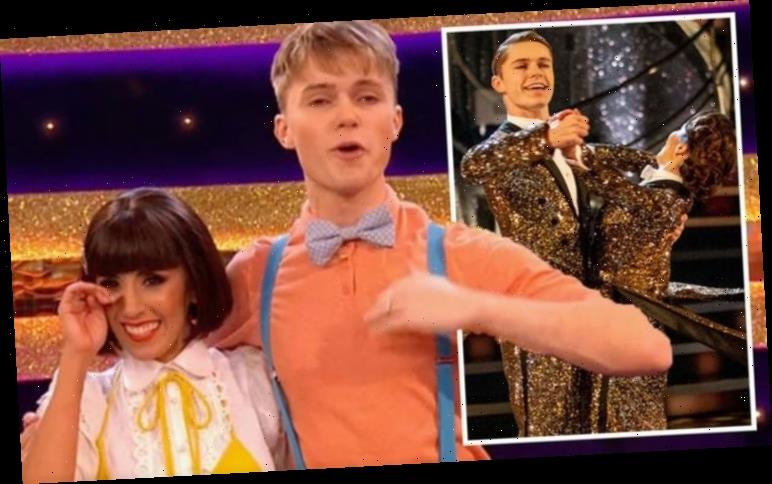 Strictly Come Dancing viewers saw the five remaining couples go all-out as they took on two brand-new routines on Saturday night’s semi-final. One person who had a successful night was HRVY, who found himself in second place on the leaderboard. After the duo closed the competition last night, HRVY paid tribute to his partner, who has been on the show since 2013 and never been in a final of the contest, with the former telling BBC viewers: “Don’t vote for me, vote for Janette!”

The pair started things off with a Rumba – the first one of the season.

And the notoriously difficult dance managed to gain a fairly positive reception from the judging panel.

Dancing to a stunning arrangement of the hit Only You – originally by Yazoo – the pair were praised for their connection throughout the sweet routine.

They managed 23 points after HRVY stated he would have been happy “with a six”. 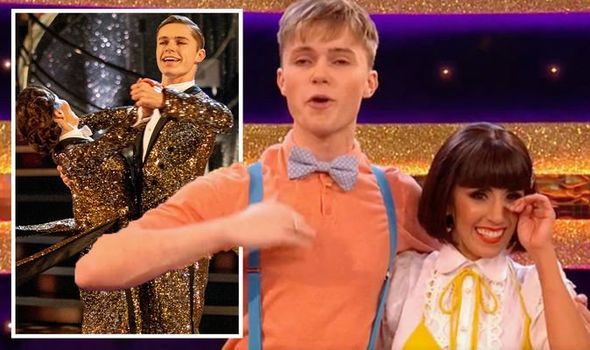 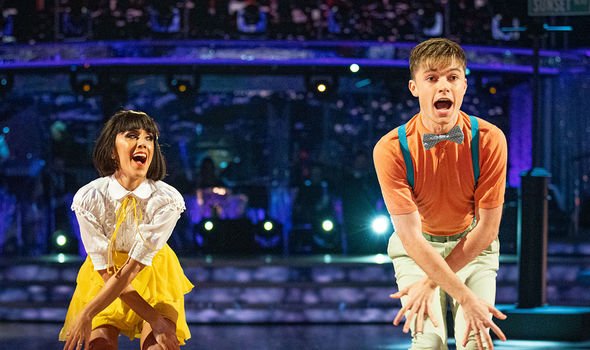 They pulled out all the stops for their second routine – a Charleston – to finish off proceedings on Saturday night’s show.

This time, they performed to the film La La Land’s opening number Another Day of Sun, which successfully lifted spirits across the nation.

And host Claudia Winkleman picked up on the coy nature of HRVY’s comments before his second routine.

She said: “HRVY you’ve done your Rumba and I said, ‘Could you tell us something about the Charleston,’ you were like, ‘Yeah, there’s a bit of swivel.’ You could have said, ‘I’m about to do that!’” 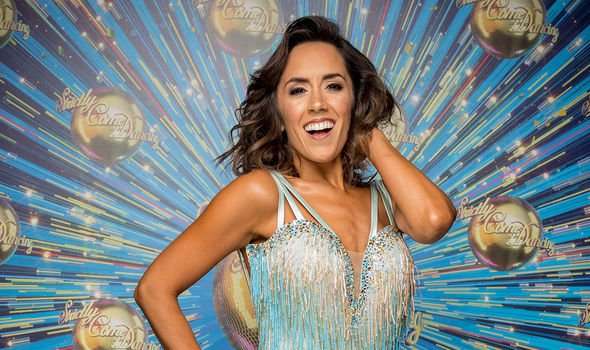 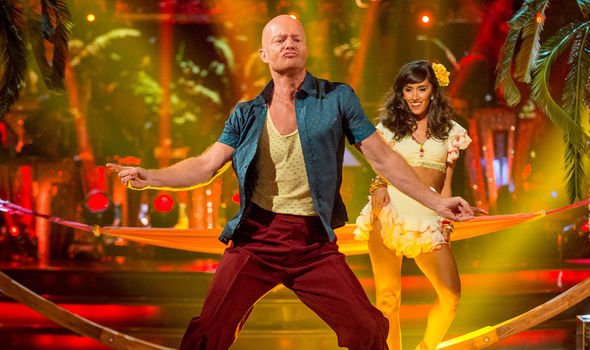 HRVY noted: “Yeah, yeah I’m just so over the moon we got through it, I was so excited for the Charleston this whole series and I’m so lucky I get to dance it in the semi-final.

“I genuinely didn’t think I’d be here, so to close off a semi-final is an absolutely honour – thank you guys,” he added.

Claudia soon picked-up on judge Motsi Mabuse’s comments, teasing the star to come back as a professional dancer.

“Why not?” Janette said, with HRVY cheekily adding: “I don’t know about the Rumba but I’ll try! I’ll work on my Rumba and come back.”

“Let me ask you this,” continued Claudia. “You really want to get her to her first final, don’t you?”

And HRVY replied: “Do you know what? I would love to be in the final, don’t get me wrong.”

Pointing to Janette, he continued: “But this woman right here, she’s been on it for eight years and she’s never got to the final.

“And she so deserves it, so don’t vote for me, vote for Janette!” HRVY gushed.

Janette could be seen wiping her eyes after her partner’s kind words left her emotional, hugging him before they received their scores.

The pro has made it to the semi-finals once before with EastEnders star Jake Wood back in 2014.

Unfortunately, the duo missed out at the last hurdle after ending up in a dance-off against TOWIE star Mark Wright and Karen Hauer.

It seems as though Janette may, at last, get to the show’s coveted final as the pair went on to bag the perfect score of 30.

The result wowed HRVY so much he did a forward roll on the studio floor to celebrate.

But, will they manage to make it through to next weekend’s grand finale and give Janette her first-ever Glitterball Trophy?

Strictly Come Dancing: The Results airs tonight at 7:30pm on BBC One.