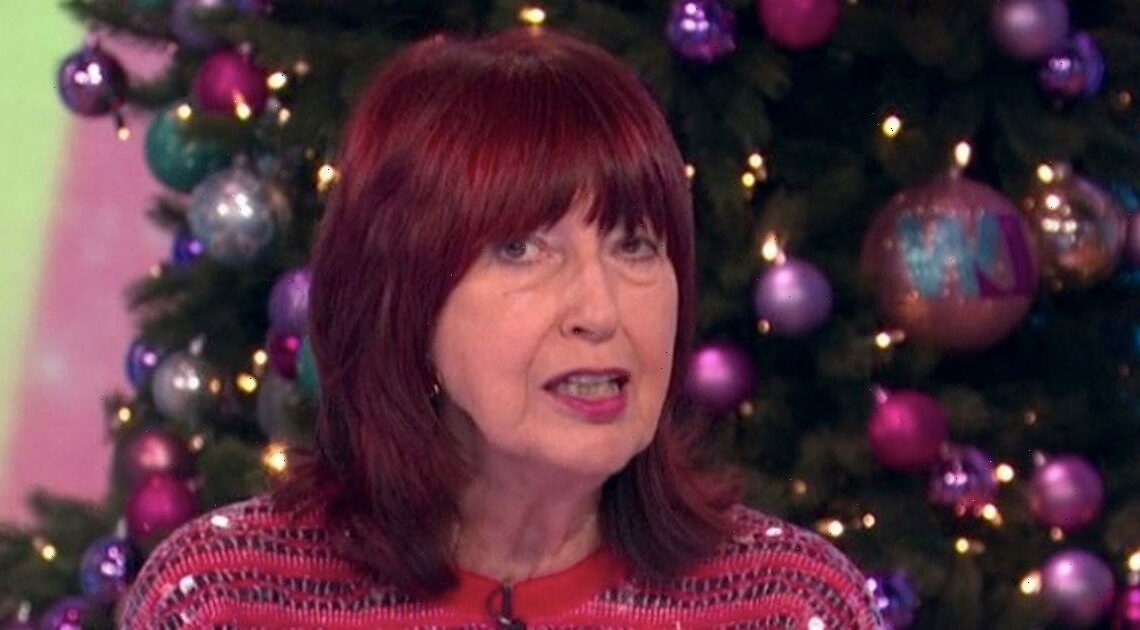 Only recently, the celebrity chef and father-of-three, 45, discussed his strict parenting style where he criticised "moron" parents for letting their children become picky eaters, adding: "There's no such thing as a fussy child."

"I grew up in a house where my father was a bit like Gino D'Acampo. If we didn't eat what was on our plate, we had to sit at the table till we'd finished it.

"Actually, I could eat most things but the one thing I couldn't eat was something called a butterbean. They're these big white things and they used to sit on my plate like almost pulsating in ugliness.

"I would wait until my mum or dad or someone was looking the other way and I could slide one into my pocket. I'd always be trying to have a pocket handy.

"I got obsessed by these butterbeans and my dad – like Gino – would keep serving up these things and I never ate one. They became so ugly and repellent in my head and it's all completely ridiculous.

"And then, two years ago, I was in a supermarket and I bought a tin of butterbeans and I ate one… and they're normal!"

Janet added that she "really hated" her father at the time for nagging her.

It comes after Gino discussed his strict parenting style with Annie O'Leary and Wendy Golledge on the Netmums Sweat, Snot & Tears podcast.

The celebrity chef admitted that he doesn't hesitate in sending his children to bed without dinner if they refuse to eat what is offered to them.

Gino explained: "When people talk to me about fussy children with food, there is no such thing as a fussy child – but there is a thing of moron parenting. I mean idiots. They can't be bothered to see their children go to bed without having any food. I can."

Speaking about being a strict father, Gino said: "I'm always up for a fight. I don't care with whom, if it's my wife, if it's my children, if it's my daughter, because I think the extra fight I'm having today, they pay off tomorrow.

"It works for me really beautifully. You need to have at least one parent who's in for every fight. They [his children] know that I'm in for a fight, so they just give up very quickly. They go, 'may as well say sorry'."

He even offered an example of when he previously served the previous night's ravioli for breakfast instead of cornflakes until the children would eat it.

Gino has insisted that his strict parenting method works, as he gushed about his well-behaved children.

Gino is father to Luciano, 19, Rocco, 16, and eight year old daughter Mia, who he shares with his wife, Jessica Stellina Morrison. The pair tied the knot in 2002.