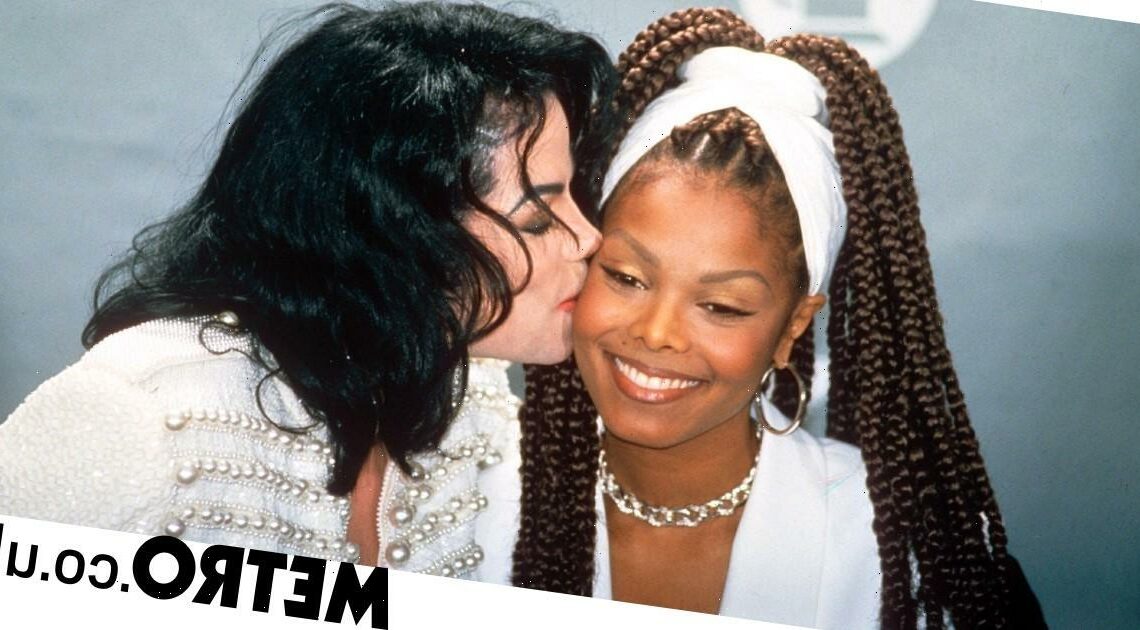 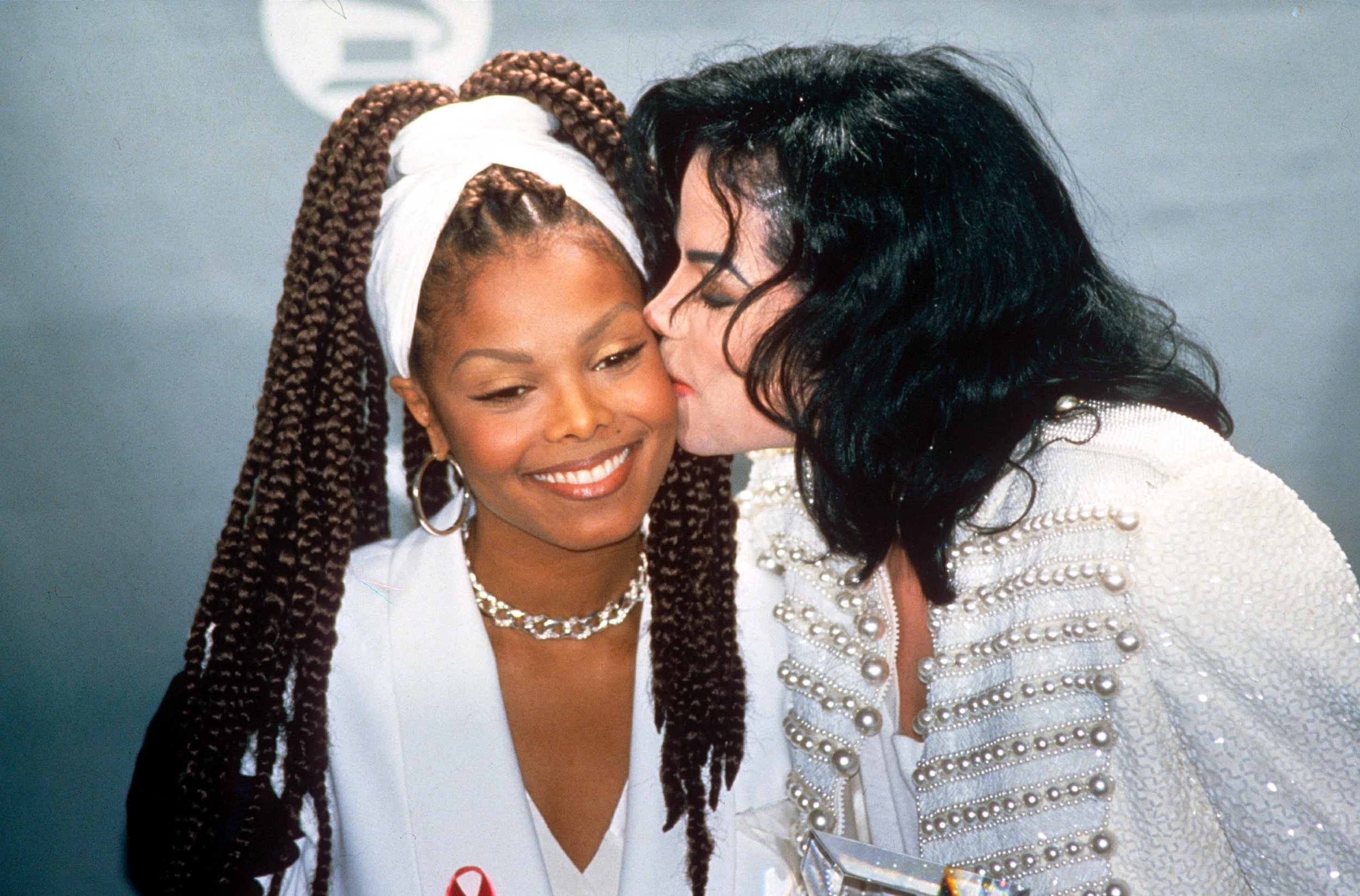 Janet Jackson has claimed her brother Michael would bully her over her weight, calling her a ‘pig’ and a ‘cow’ when they were young.

The singer, 55, is about to spill all her secrets in the upcoming Sky Documentaries’ four-part series Janet, which will air in the UK on January 31.

Shot over five years, Janet will mark 40 years since her debut self-titled album was released in 1982, including unseen footage from her childhood in one of the most famous families on the planet as well as following her life as a mother to son Eissa Al Mana, five.

In the programme, Janet explained how her late brother’s taunts ‘affected’ her self-esteem.

‘There were times when Mike used to tease me and call me names. ‘Pig, horse, slut, or hog, cow,” she said.

‘He would laugh about it and I’d laugh too, but then there was some­where down inside that it would hurt.

‘When you have somebody say you’re too heavy, it affects you.’

Janet said it was her starring role in the 1970s sitcom Good Times which was the beginning of her weight issues and the ‘way I looked at myself’.

‘I was developing at a very young age and I started getting a chest and they would bind it so I would look more flat-chested,’ she recalled.

In Janet, the Together Again singer gives her most honest interview about Michael to date, admitting she was devastated when the Thriller hitmaker was first accused of child sex abuse in 1993 by Jordan Chandler, who was 13 at the time of coming forward.

Janet said it was ‘frustrating’ to be ‘guilty by association’, subsequently losing out on the biggest brand deal of her career at the time with Coca-Cola.

Despite, releasing the duet Scream together in 1995, Janet said she drifted apart from Michael following the release of his album Thriller in 1982, the biggest selling record of all time, shifting more than 70 million copies worldwide.

‘That’s when it all started to change,’ she said.

‘I remember really loving the Thriller album but for the first time in my life I felt it was different between us, a shift was happening.

‘That’s the time Mike and I started going our separate ways. He just wasn’t as fun as he used to be.’

Janet will air on Lifetime from January 28 in the US and will be available to stream on NOW from January 31 in the UK.