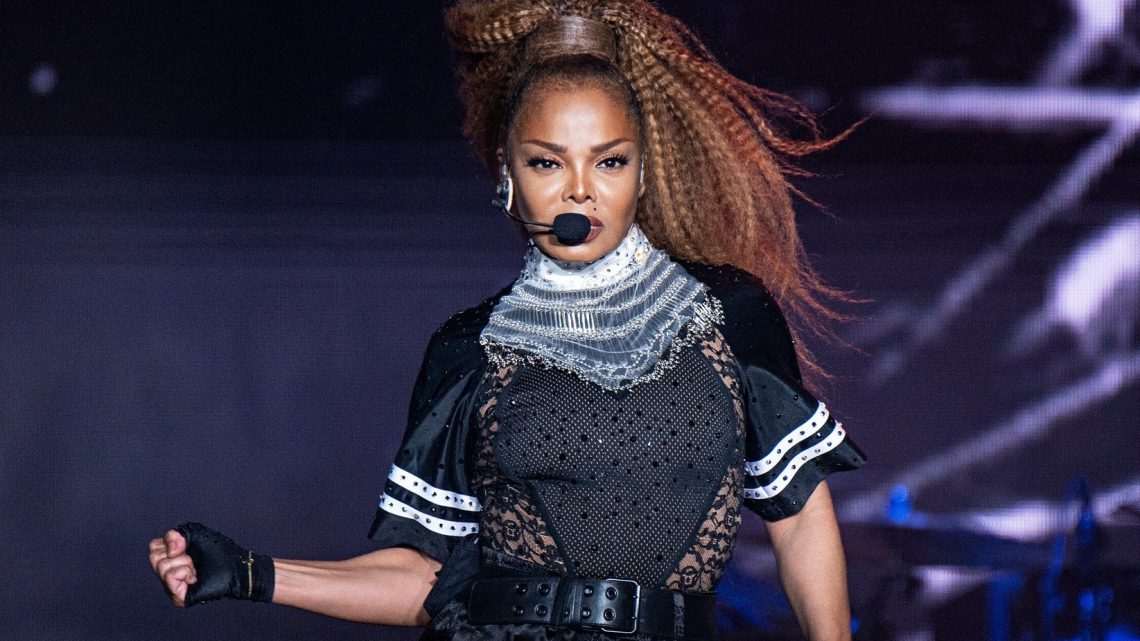 MUSIC fans have called out Janet Jackson for sneakily photoshopping a Glastonbury poster to give herself the top billing for this year's festival instead of The Killers.

The 52-year-old popstar revealed her excitement at playing the Worthy Farm gig for the first time by uploading a poster of the line-up on Twitter – but couldn’t resist editing her name to feature in front of The Killers, The Cure, and Stormzy, who all headline the main Pyramid Stage. 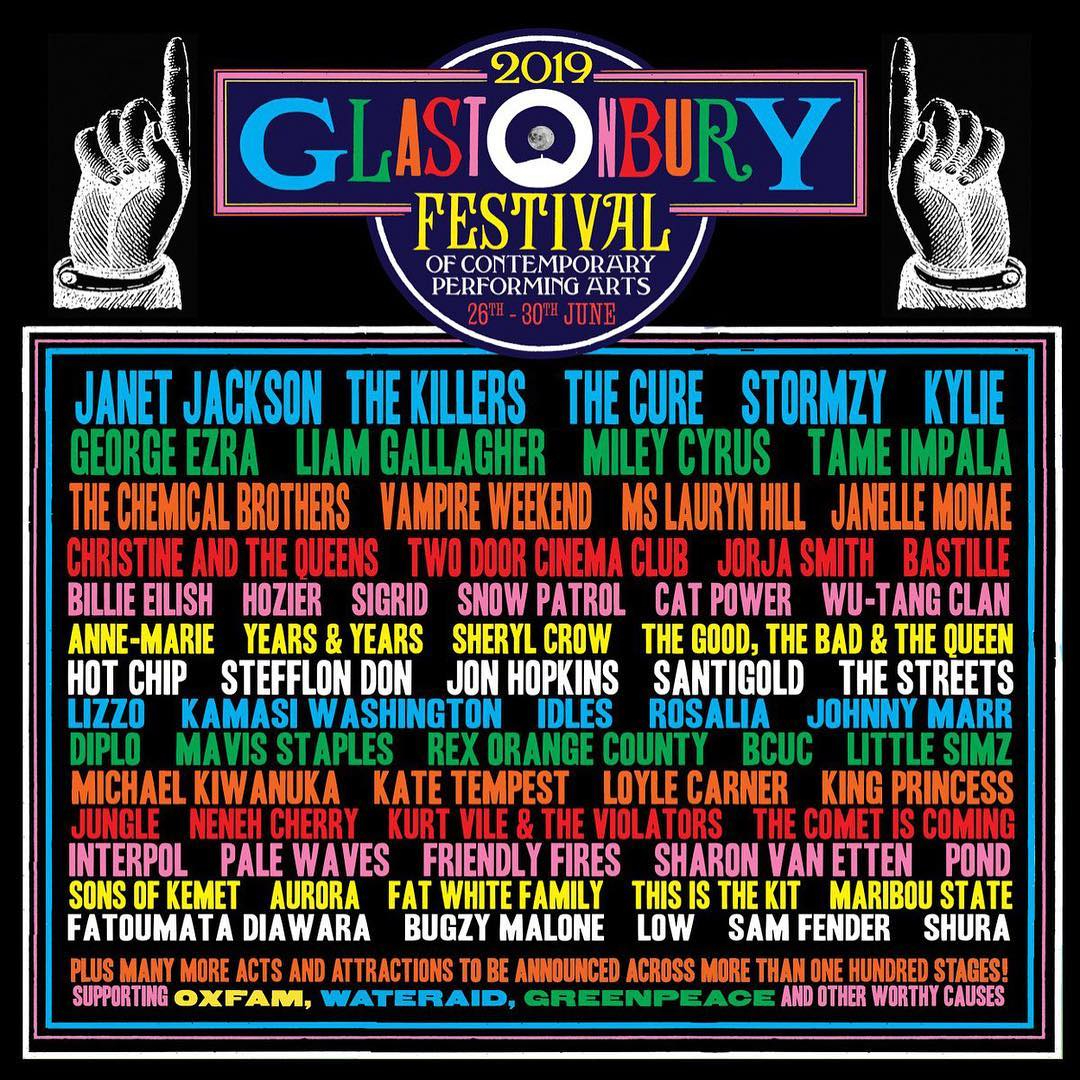 On the original line-up poster, Jackson is fifth on the bill, behind those three Pyramid Stage headliners and Kylie Minogue, who takes this year’s Sunday afternoon ‘Legend’ slot.

The RnB star reshuffled the order then shared the edited image, writing: “Can’t wait to see you UK.”

It didn’t go unnoticed though, and Scottish DJ, Callum Gallacher, expressed his appreciation of the comical change, writing: "Howling. Janet Jackson has reposted the Glastonbury line-up and bumped herself up a bit".

Other amused fans praised the effort she’d put in to push herself up the ranks. 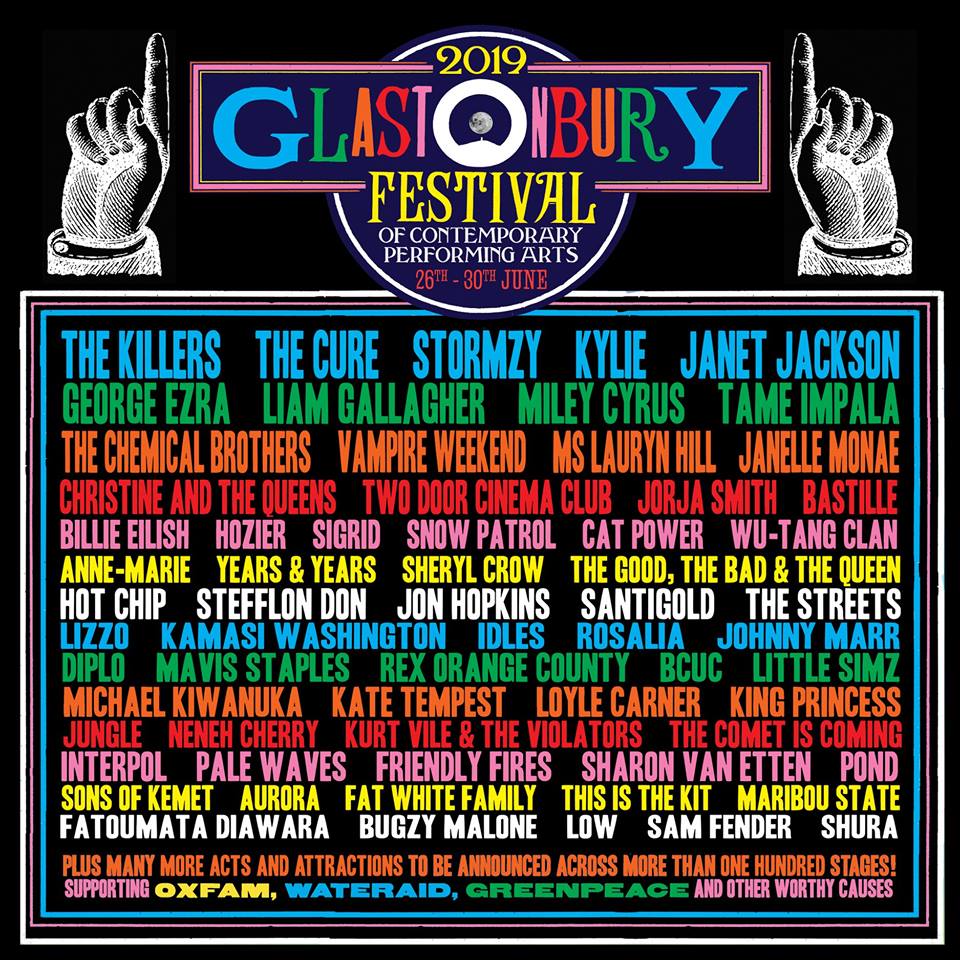 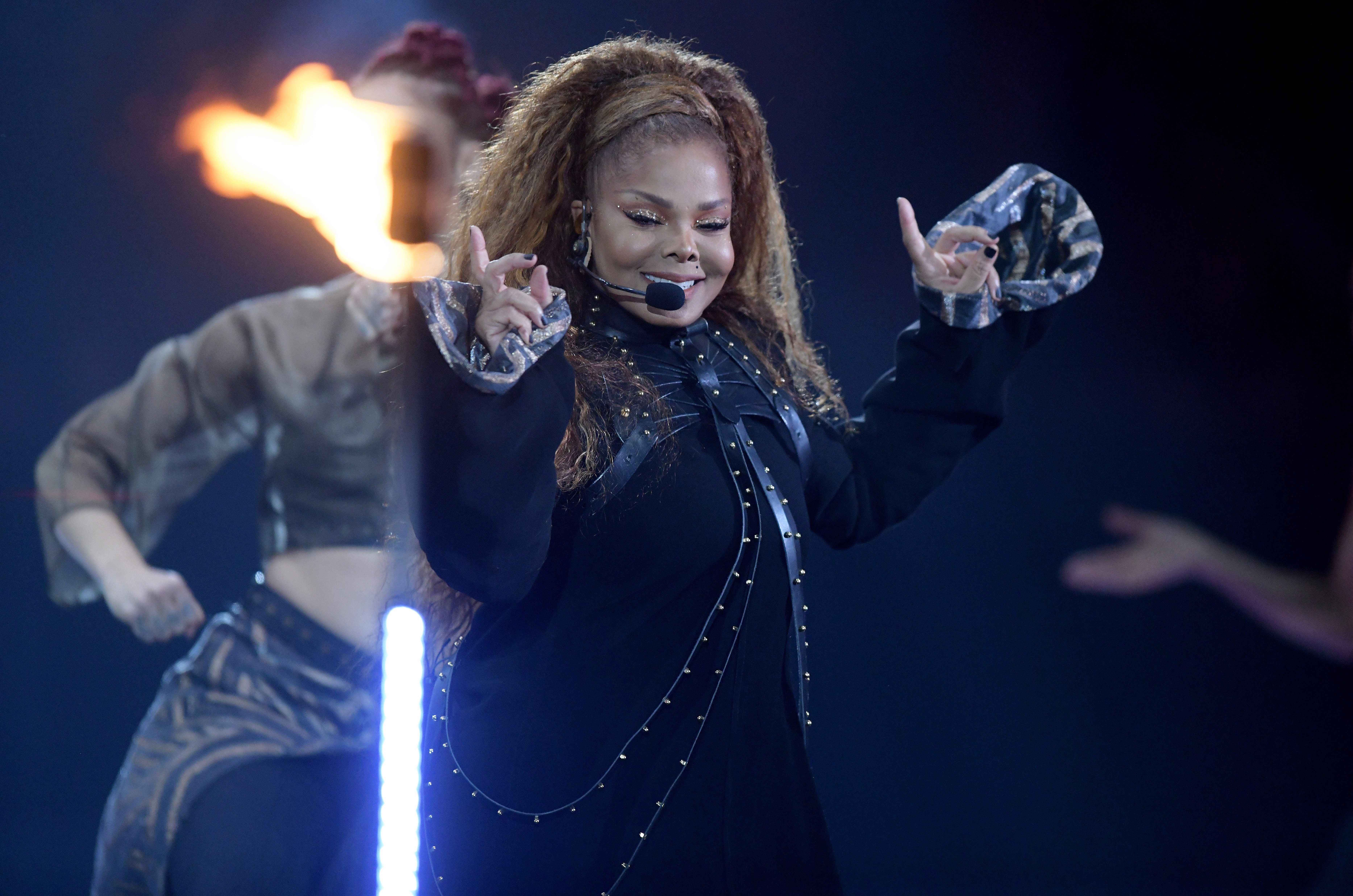 One said: “Lol, she had the poster changed too – the actual Glastonbury poster her name is where Kylie’s is [laughing emoji] love it!”

Another agreed: “Love the effort! You of course are the best of all… ladies first.”

The youngest Jackson sibling has sold over 100 million records worldwide and has had five top 10  albums in the UK, yet this will be her first performance at the iconic music festival.

Over the past couple of years, she took time out of her career to enjoy being a mum to her son Eissa, who was born in January 2017. 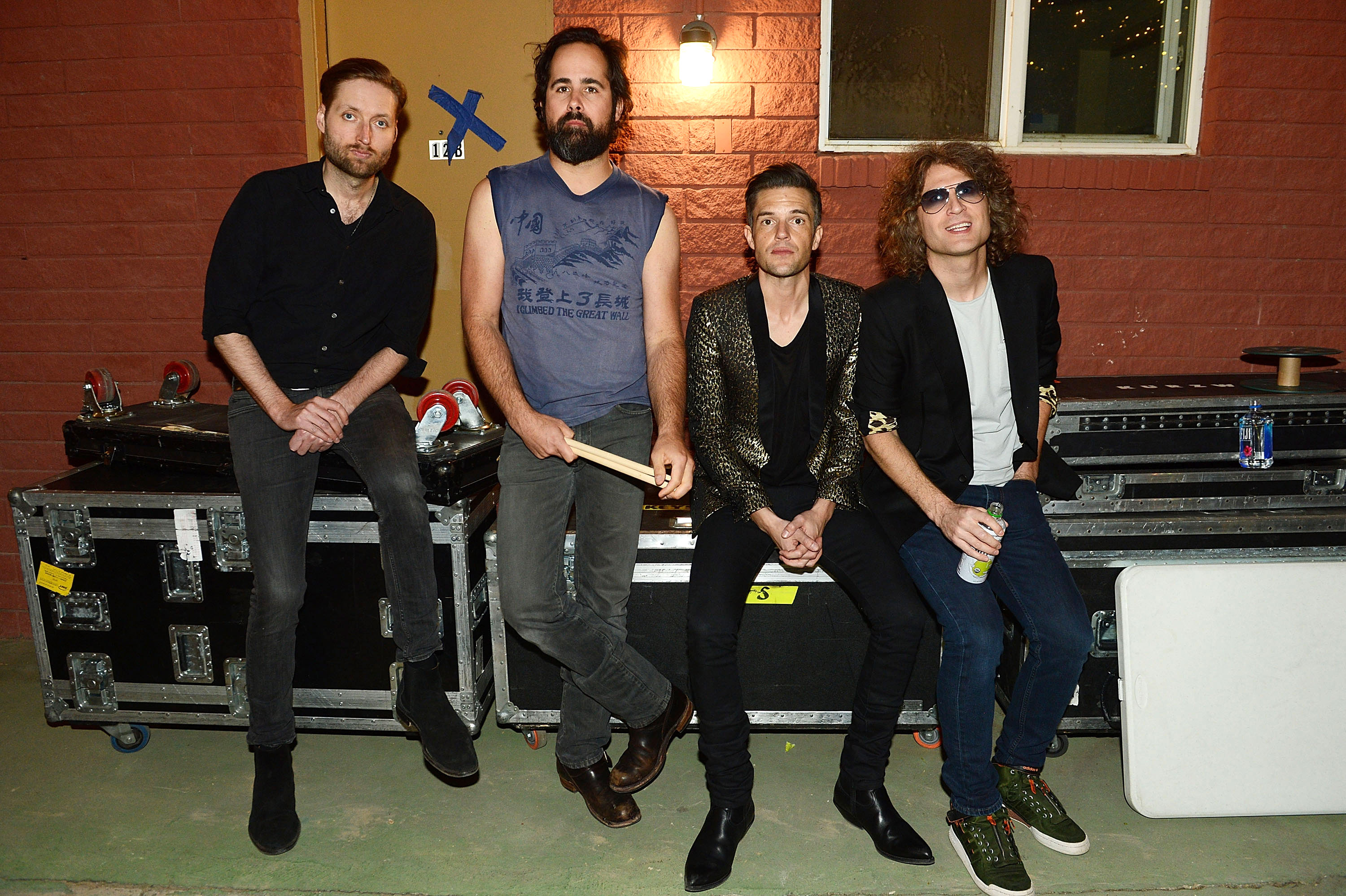 But she’s been on a musical revival of late and embarked on a successful tour late last year.

A source recently told The Sun how much Janet was looking forward to Glastonbury, saying: “Janet is relaunching her career in a major way this year and thought this would be the perfect opportunity.

"She has never performed at Glastonbury but she knows what a massive deal it is.”

It will be a bittersweet time for her as it takes place just days after the 10th anniversary of her older brother Michael’s death. Coincidentally, he died on 25 June 2009 when the festival was taking place that year.