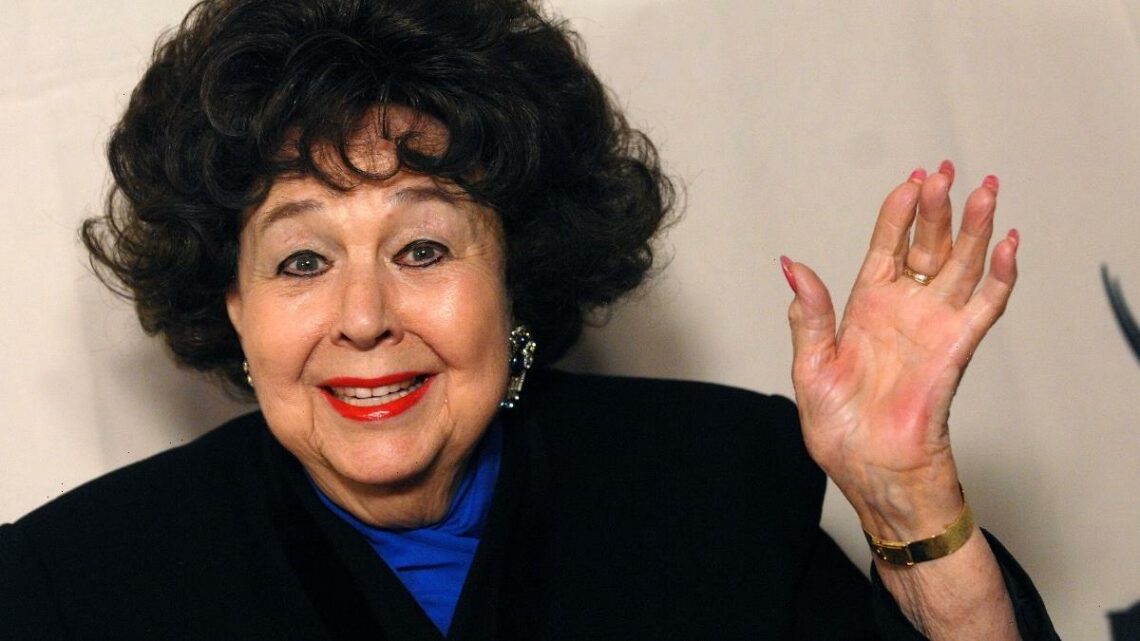 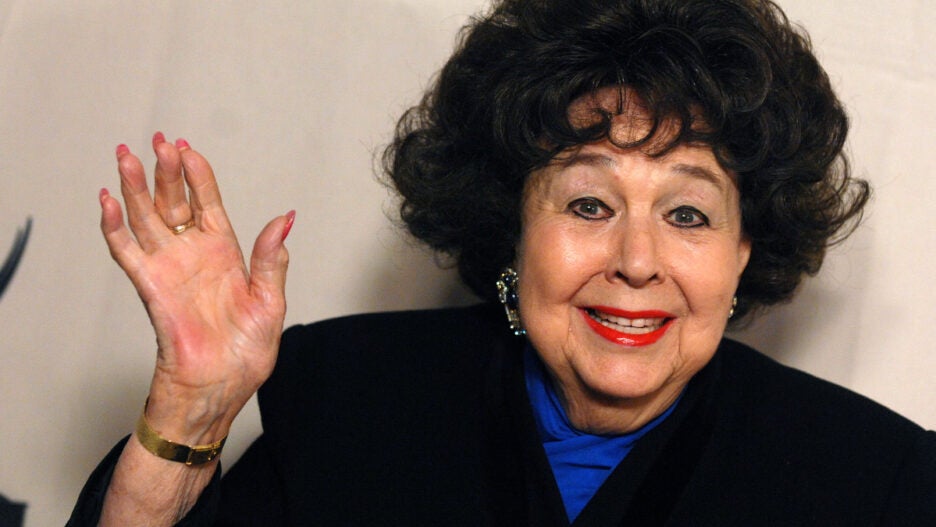 Jane Withers, an actress on both the silver screen and television commercials, died Aug. 7 in Burbank, Ca. She was 95 years old.

Withers’ daughter Kendall Errair confirmed her death to the New York Times. A cause of death was not disclosed.

Withers’ first major Hollywood role came at just 8 years old in the Shirley Temple movie “Bright Eyes,” a breakout role for the child star that set her on the path of playing rousing, tomboyish young women in films throughout the 1930s that kept audiences in stitches. The 20th Century Fox film came out in 1934 and saw Withers playing the role of Jane, an 8 year-old rich kid who delighted in tormenting her toys and wanted a machine gun for Christmas — the exact opposite of the film’s star Shirley Temple, who played her typical role of the permanently upbeat kid, despite being an orphan.

Withers was born April 12, 1926 in Atlanta, Ga. According to Variety, her mother chose the name Jane so “even with a long last name like Withers, it would fit on a marquee.”

Withers also acted in several hit television shows including stints on “The Alfred Hitchcock Hour,” “Murder, She Wrote,” and “The Love Boat.”

After getting an early start in Hollywood Withers later began acting in commercials and came to be known for her role as Josephine the Plumber in ads for Comet cleaner during the 1960s. Her distinctive voice made it so Withers was recognized years after the commercials stopped airing. She told the Long Beach Press-Telegram, “I can be at a market and I’ll be talking to somebody there about a can of peas and all of a sudden they’ll say, ‘I knew that was you! I recognized your voice right away.”