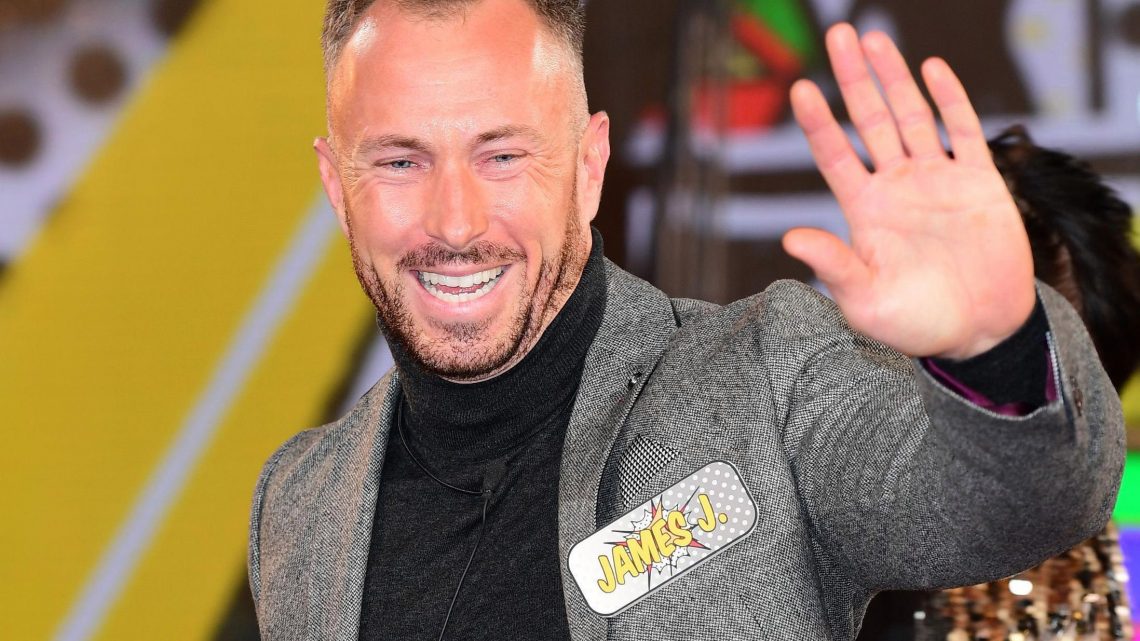 James Jordan – 7 facts about the Dancing on Ice star

But after leaving the BBC One dancing show in 2013, James made his first appearance in the Celebrity Big Brother house the next year and is now on ITV's Dancing on Ice. 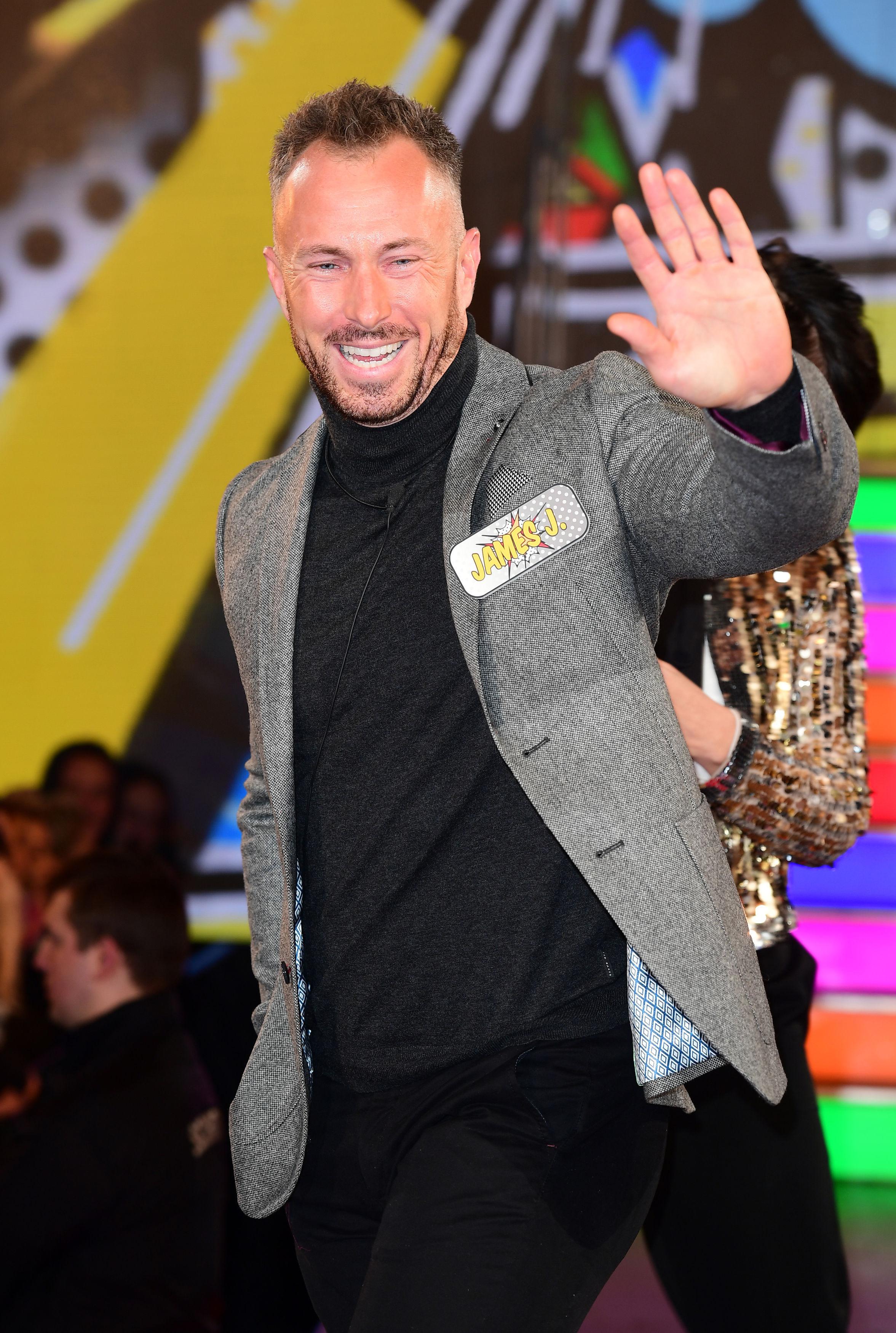 After finishing in third place, the 41-year-old re-entered the house for the All Star vs New Star series.

While the British public might think they know everything there is to know about James after he spent eight series on Strictly with wife Ola, there are some spectacular facts about the dancer which have gone under the radar – until now. 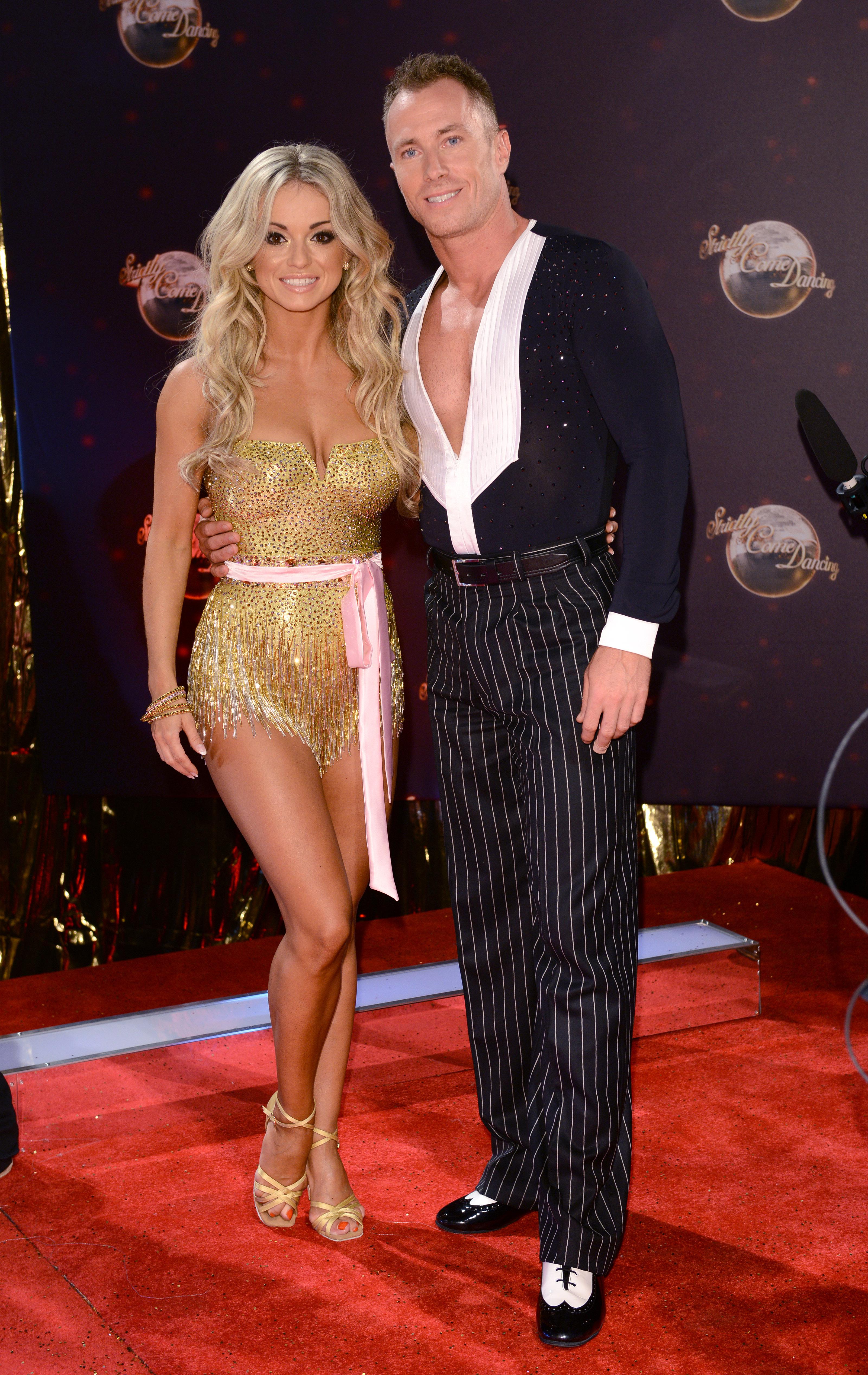 James Jordan nearly got stranded on a desert island

James revealed during an appearance on All Star Mr & Mrs in 2013 his competitive nature had almost led to him being stranded on a desert island.

He said: "We went on holiday and my friend and myself are very competitive. There was an island that was about two miles away and we decided one afternoon that we’d swim to it. We were gone for about six, seven hours.

James added no one raised the alarm, including wife Ola.

He said: “She was still sunbathing when I got back to the beach. She thought we’d been gone a long time but she didn’t do anything about it." 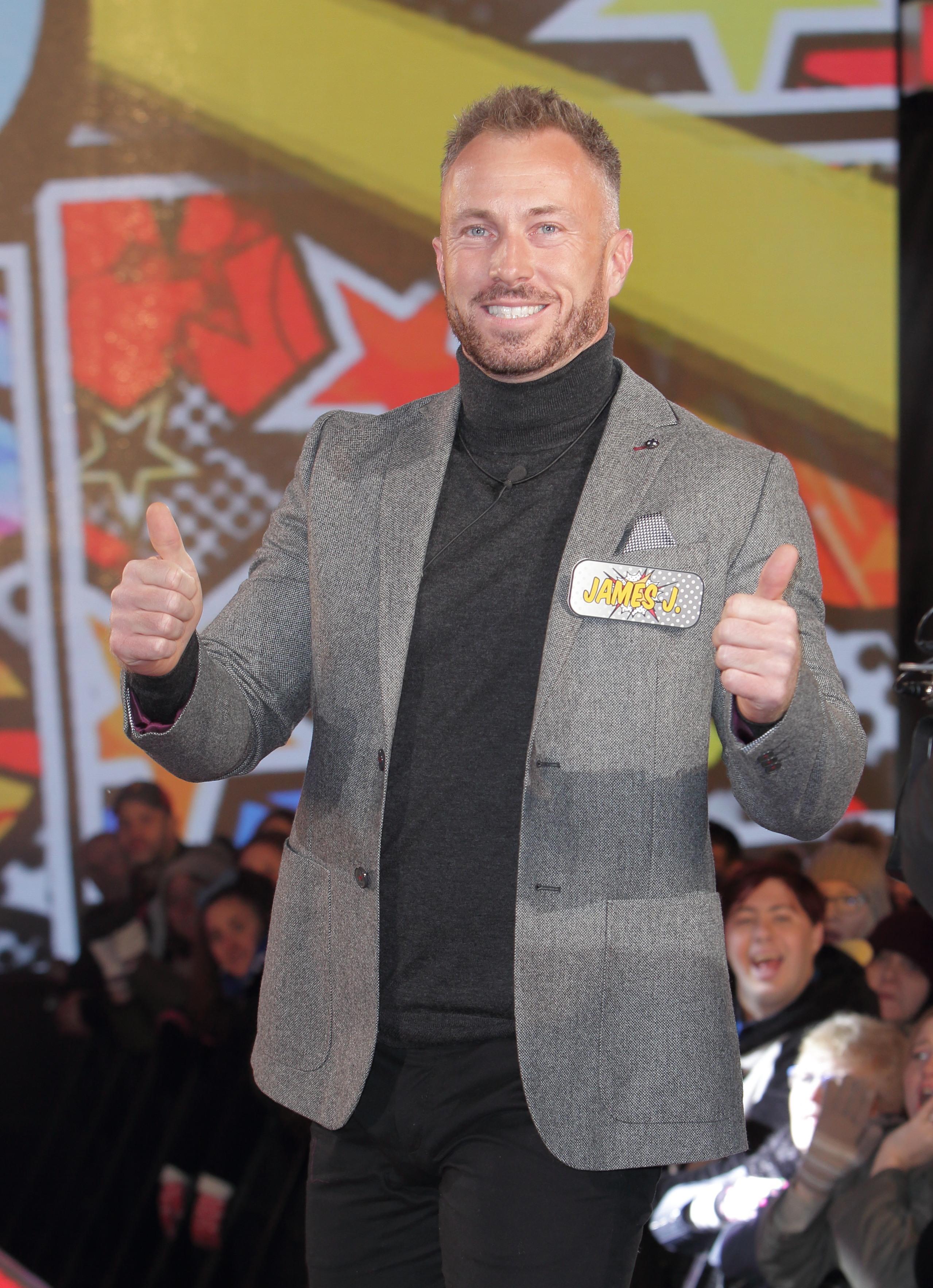 James has lots of hobbies outside of the ballroom dancing world, and as well as owning a motorbike, he also holds the keys to his very own speedboat.

He enjoys water sports including waterski-ing and wakeboarding as well as dry land activities including snooker and golf. 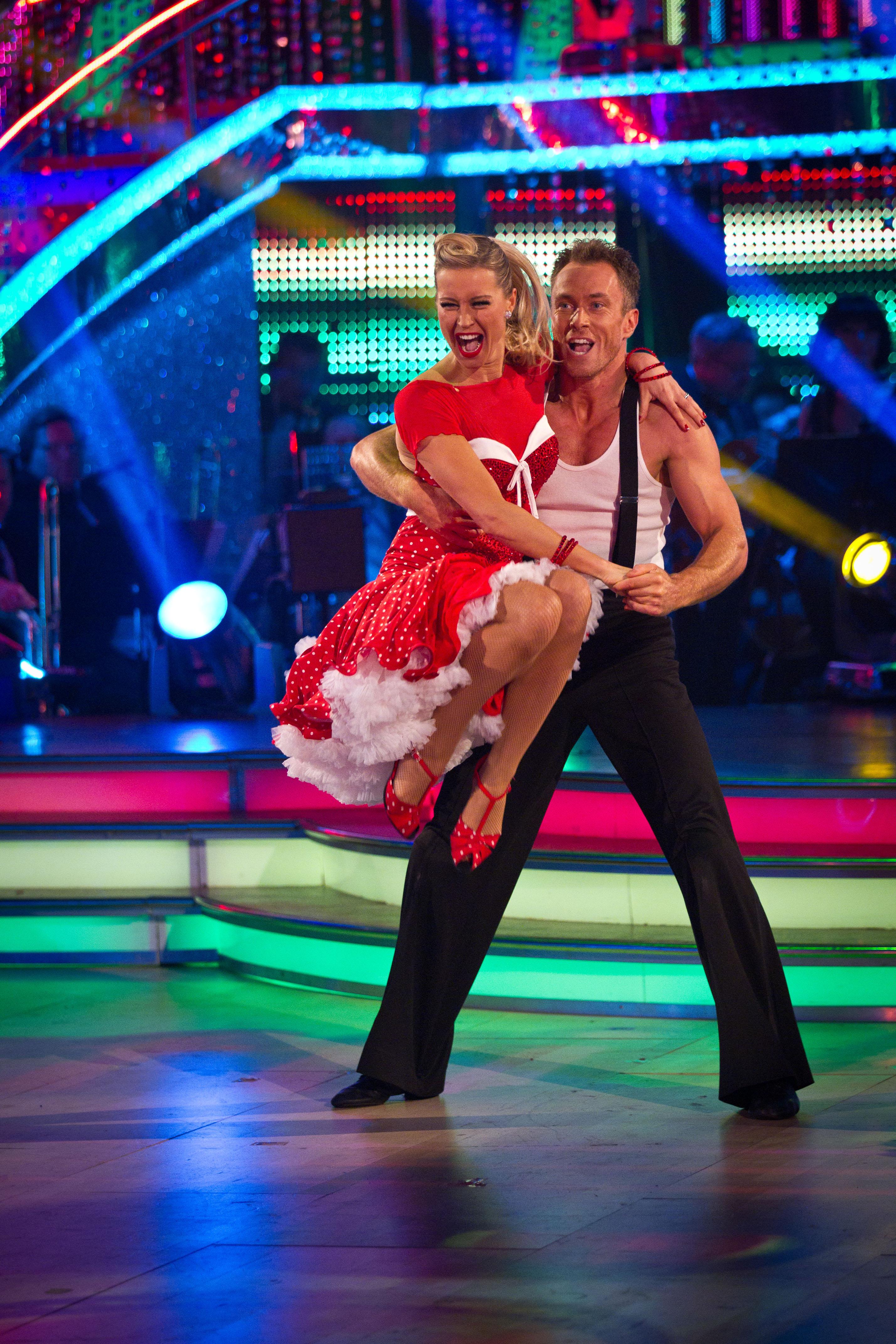 Speaking about how he's accidentally elbowed Ola in the eye with his "pokey elbows" while on Mr & Mrs, James revealed his wife had got her revenge on a number of occasions.

He said: "When we're sleeping I do have a tenancy to elbow her in the face – occasionally – not on purpose!

"She doesn't like that, but she has broke my nose three times from dancing." 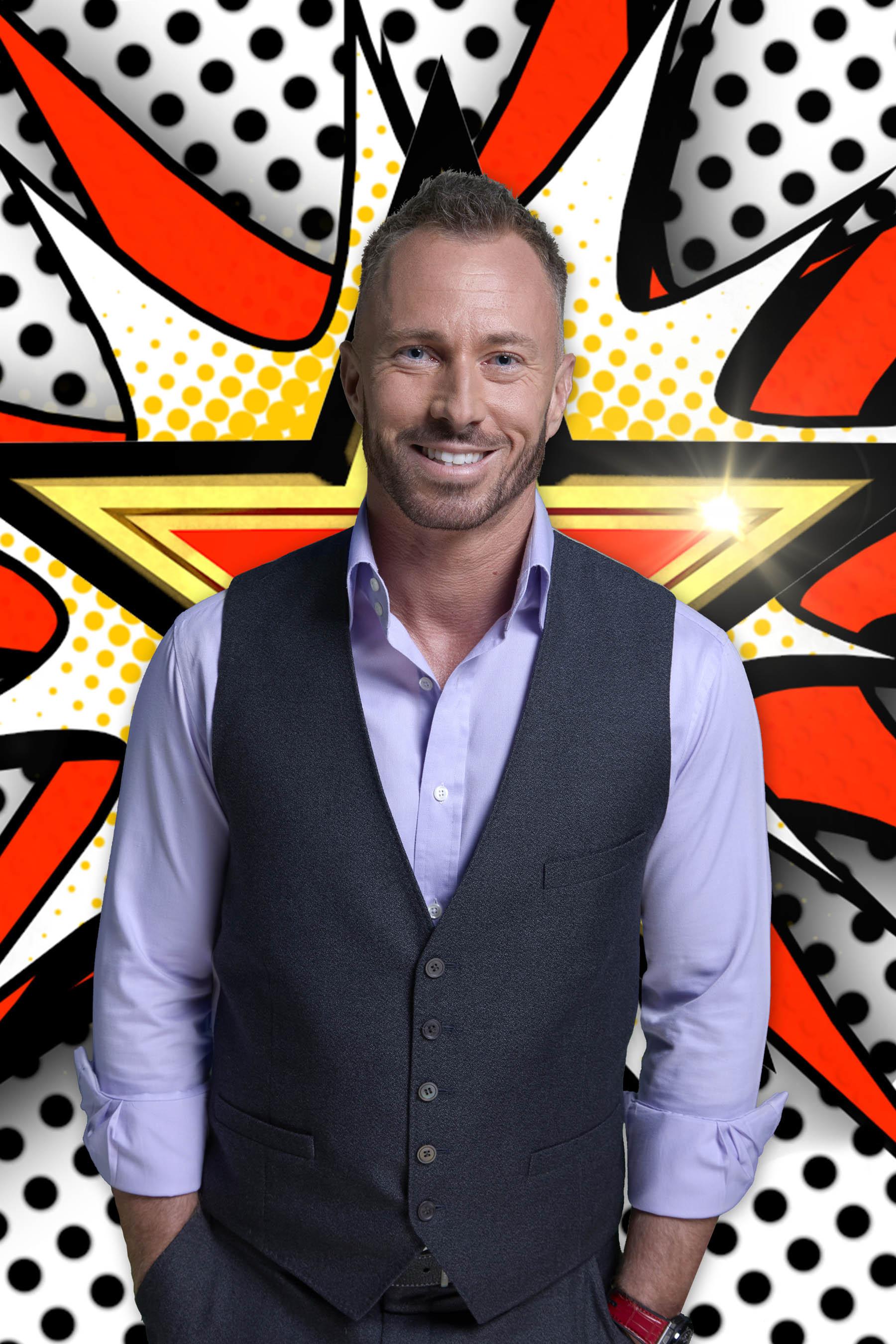 James has never been one to bite his tongue and that's landed him in a few feuds with other famous faces.

The dancer infamously fell out with Strictly judge Craig Revel Horwood after he dropped the dancing couple from the Strictly tour.

James also hit back in 2015 when Craig blasted Ola for having a sexy calendar, with James calling the Australian "vile".

The star also had a well-publicised Twitter spat with EastEnders actor Danny Dyer in 2015 after he branded James an "irritating c***".

The dancer hit back with a jibe about Danny's movie career while Danny then called James a "kept man". 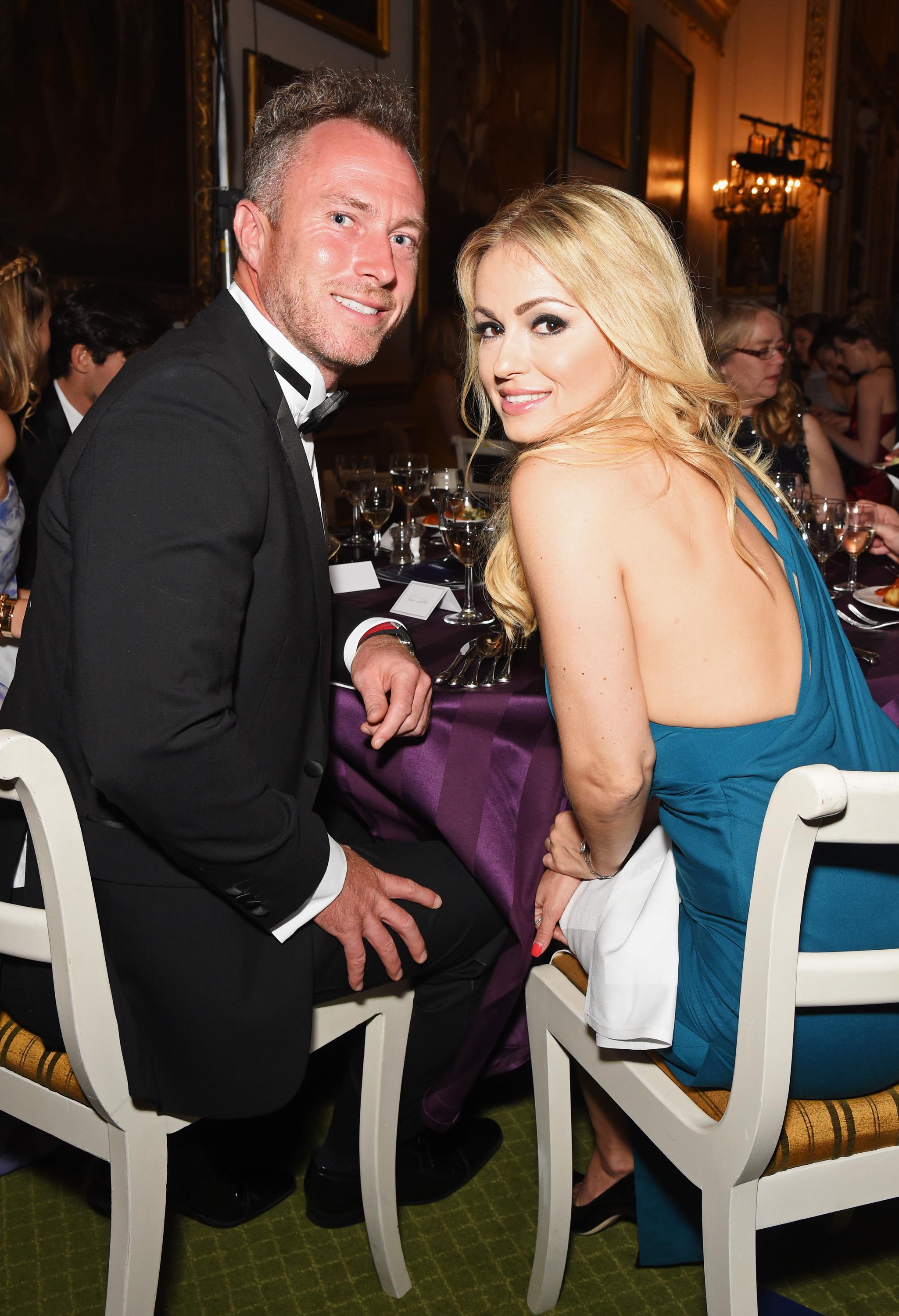 A wardrobe malfunction brought James Jordan and Ola together

James and Ola started dancing together in 1999 and began dating a year later, after a wardrobe malfunction led to James seeing his partner in a different light.

Recalling the moment on All Star Mr & Mrs, James said: "There was a particular move at the end of the Paso Doble, we hit a highlight and Ola had this new dress.

"I did a knee slide as Ola hit her position, but what we forgot was the dress was clasped at the front, and it broke.

"It popped open as I was doing the knee slide towards her."

Ola added that "everything was out" as James continued: "and then funnily enough about two weeks later we started dating". 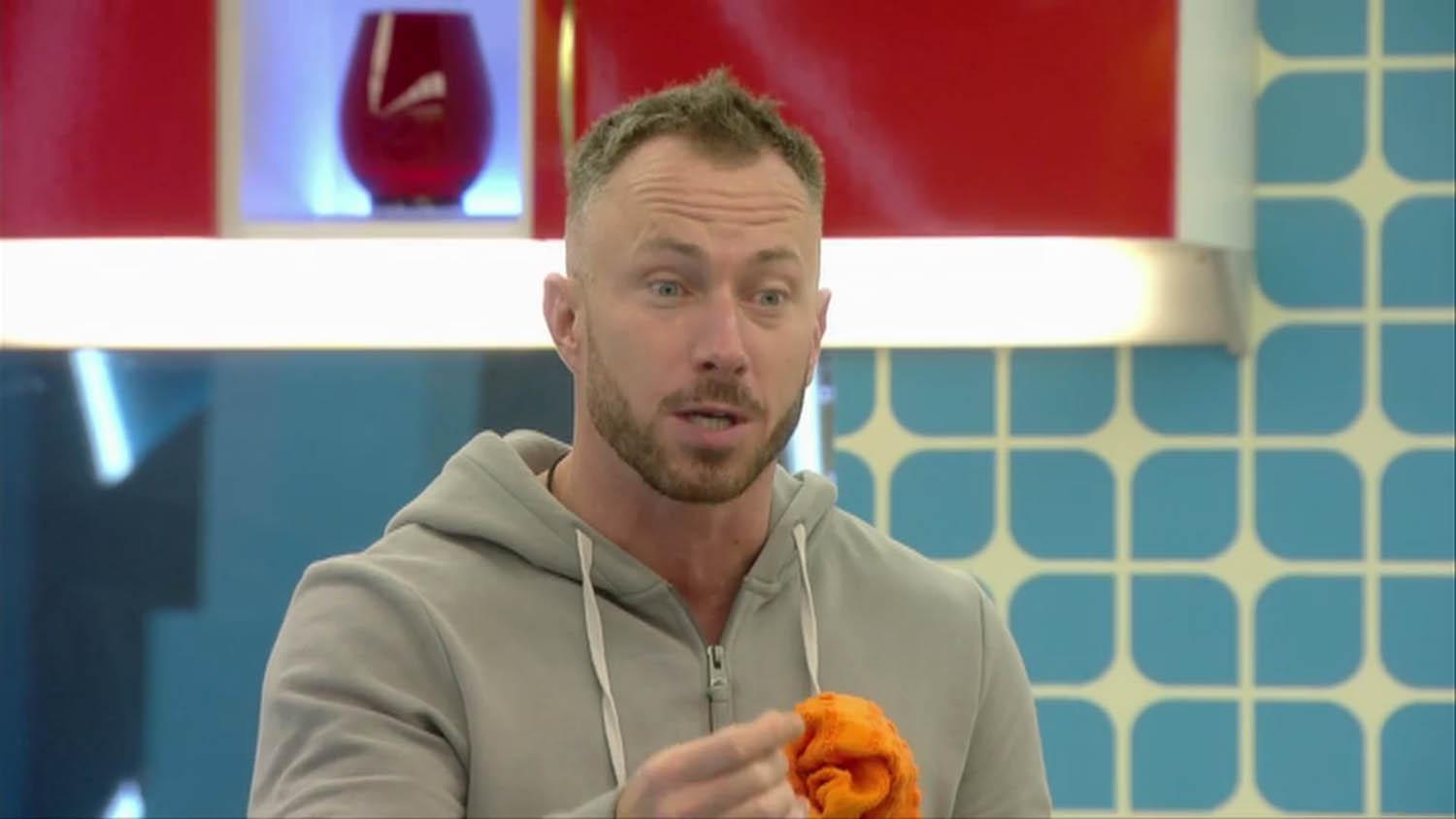 Before joining Strictly, Ola and James gave up their competitive dance careers and moved to Hong Kong to teach Latin American dancing.

The couple spent three years there, before returning to the dance circuit and making it into the top 12 in the world and after dancing at Blackpool, they were spotted by Strictly producers and signed up for the show. 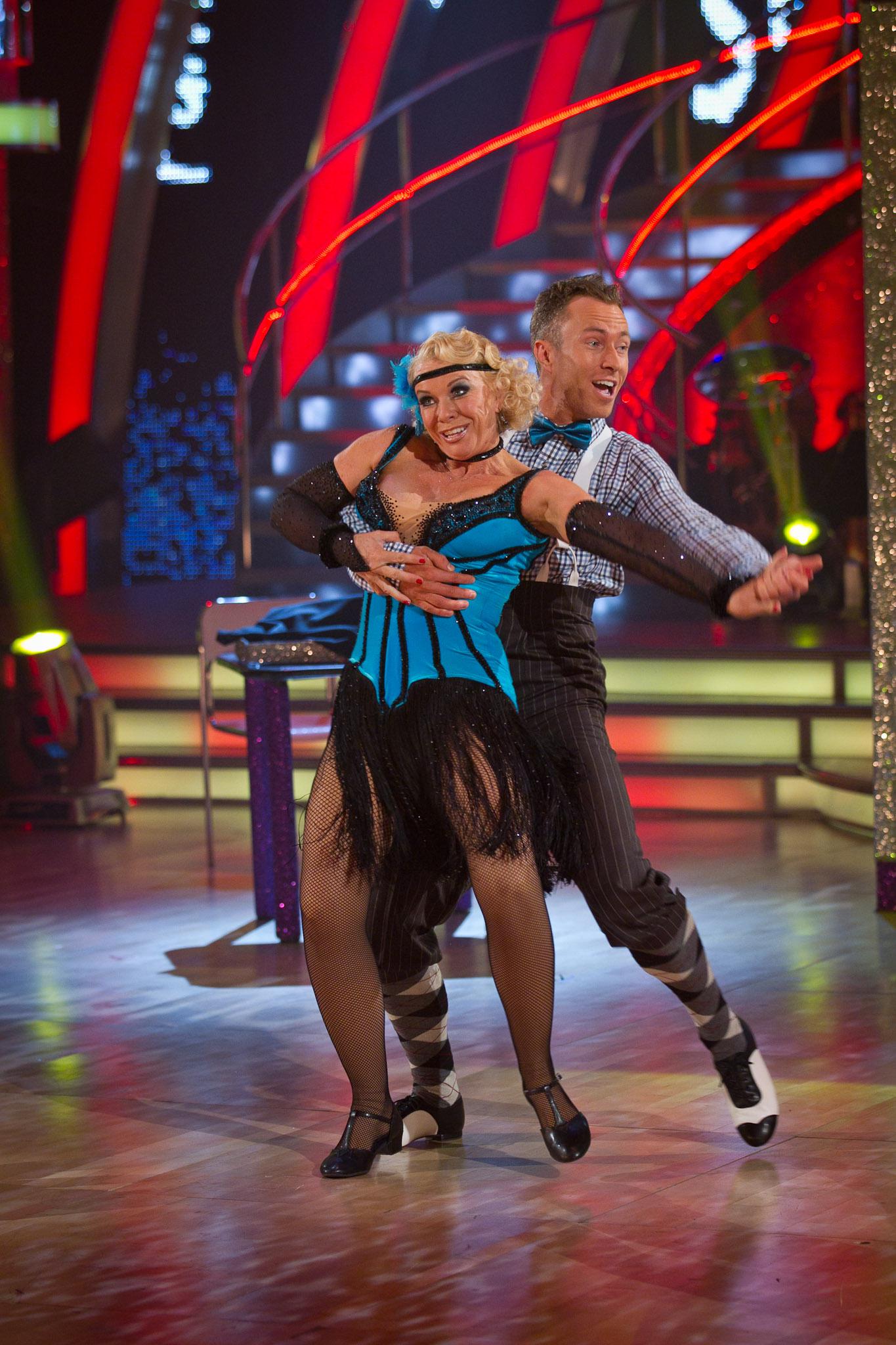 James Jordan was a judge on Dancing on Wheels

James and Ola swapped the dancefloor for the judging desk for BBC Three series Dancing on Wheels in 2010.

The programme saw celebrities pair up with a wheelchair user to learn a routine with a couple being eliminated each week.

Caroline Flack – who went on to triumph on Strictly – won the series with former contestant Mark Foster the runner-up.