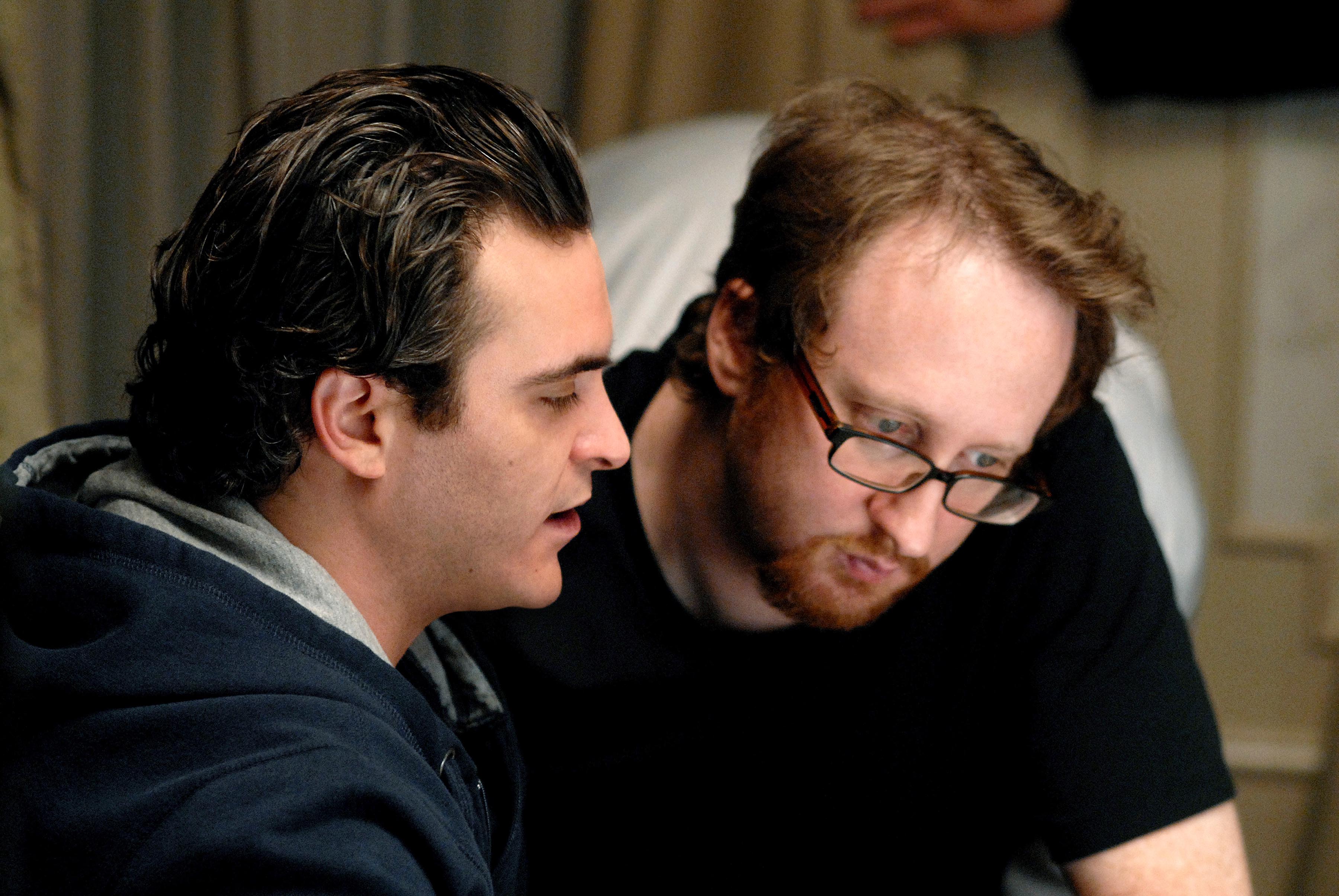 James Gray: Film Festivals are Problematic Because Directors and Critics are Bad At Judging Films

“The Immigrant” and “The Lost City of Z” director James Gray is currently serving as jury president at the 2018 Marrakech Film Festival, but doing so has only made it more clear why film festival culture is so problematic. In Gray’s eyes, having festival juries comprised of filmmakers does the movies in competition no favor, nor do the film critics who have to immediately review a film after seeing it.

“The number one problem I have with this kind of festival situation is that there’s always this temptation to classify the movie immediately and if you look at it—and I’ve tried to warn my fellow jurors of this—directors and movie critics are the worst people to judge movies!” Gray said during an interview with The Film Stage.

“Directors are always thinking, ‘I could do that,’” the director continued. “Critics are always saying, ‘This part of the movie is like the 1947 version and this part…’ And it’s like, ‘Fuck! Just watch the movie and try and absorb it and not compare it to some other fucking movie and put it in a box!’”

Gray was adamant about filmmakers being horrible judges of movies. “‘[The film] didn’t do this or that like I wanted’”—it’s not about that,” the director said. “It’s trying to absorb what [the movie is] trying to communicate. I let time be the judge.”

Gray has a notorious relationship with the Cannes Film Festival. When he brought “The Immigrant” to compete at Cannes 2013, the film was highly divisive among critics and the Cannes competition jury. Gray told his Cannes critics to “go fuck themselves” at the time, and he still believes the festival’s climate is toxic.

“I think most of the people that go to Cannes and watch movies, they’re full of shit,” Gray told The Film Stage. “I think that they’re there for some bullshit agenda. They don’t allow the movie to be absorbed emotionally…I think the problem is, with that festival in particular — again I’ve seen it first hand from the other side as well — they are the protectors of the status quo and in a way they don’t think they are, right? They think they are being bold.”

Ironically, Gray could be back at the Cannes Film Festival next year. 20th Century Fox is set to release his new movie, the Brad Pitt-starring space drama “Ad Astra,” on May 24, which has led many to believe the studio hopes to debut the film at Cannes. Head over to The Film Stage to read Gray’s interview in full.