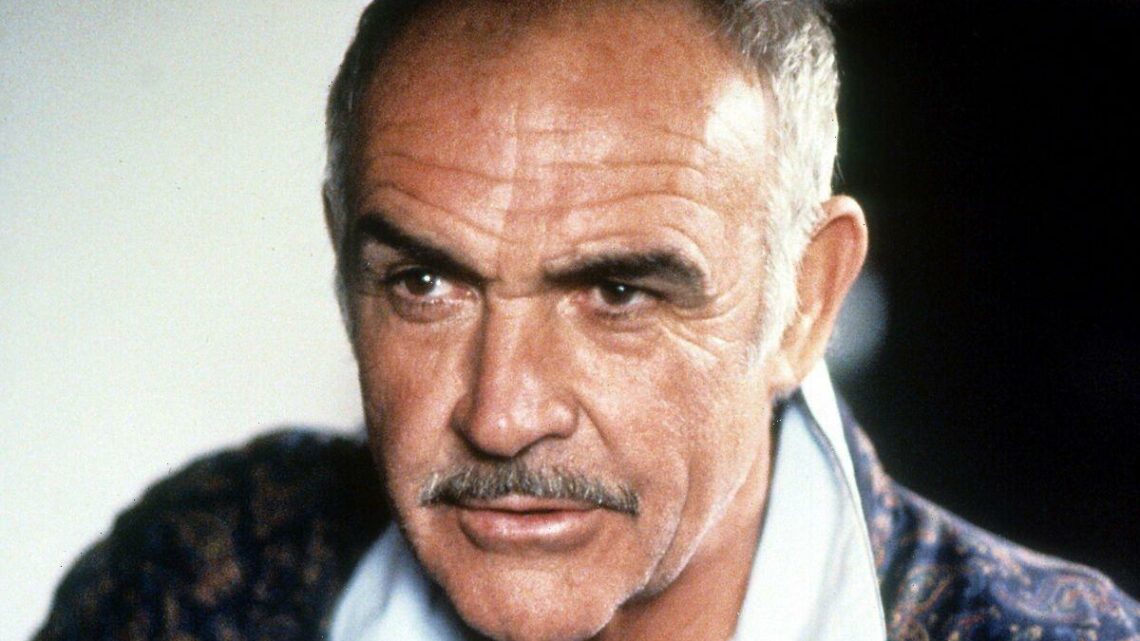 By 1965, Sean Connery was known around the world as Bond, James Bond. The actor had starred in three 007 films at that time, and Thunderball was just about to be released in cinemas.

But long before Auger took on the role of Domino – one of Bond’s lovers and later allies – she was due to be played by an international supermodel, Raquel Welch – who turns 82-years-old today on September 5, 2022.

Welch recalled being excited about joining a Bond movie in her 2010 memoir Raquel: Beyond the Cleavage.

She explained how she moved to Hollywood to hit the silver screen as a Bond girl – but she hit a speedbump.

She wrote: “I almost became a Bond girl! I was tested for Thunderball. Producer Cubby Broccoli had seen my photo in a ‘Life’ magazine layout called ‘The End of the Great Girl Drought!'”

Cubby instantly started making contact with Welch’s people to get her on board, and before long, word got around. 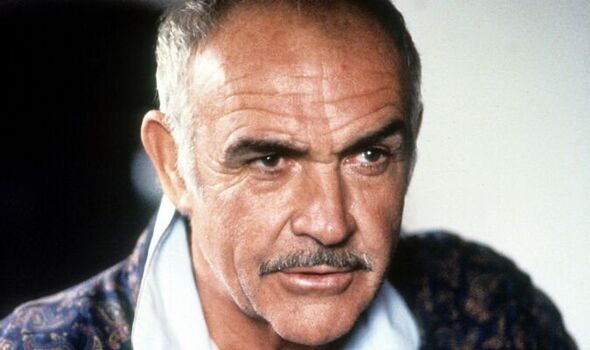 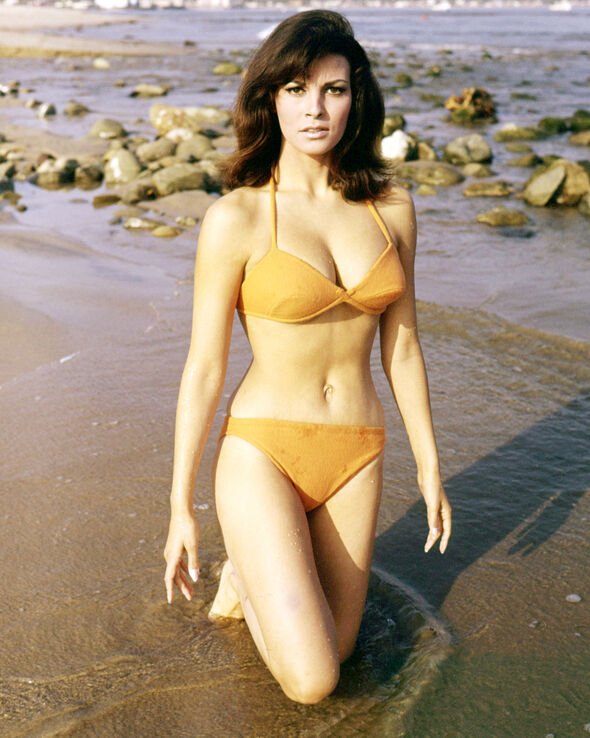 Welch wrote: “The subsequent buzz around town created so much excitement that it enabled me to bag a long-term contract at 20th Century Fox.”

Unfortunately, things didn’t pan out exactly as she wanted.

“Because of a technicality involving start dates and contract options,” she added. “Fox put me in the sci-fi classic Fantastic Voyage.”

Fantastic Voyage was a 1966 movie that starred Welch, Stephen Boyd and Donald Pleasence. The picture followed a submarine crew being shrunk and exploring the human body from the inside. It was a cult hit, earning $12 million at the box office on a meagre $5 million budget.

Welch confessed the job did not fulfil her desires. 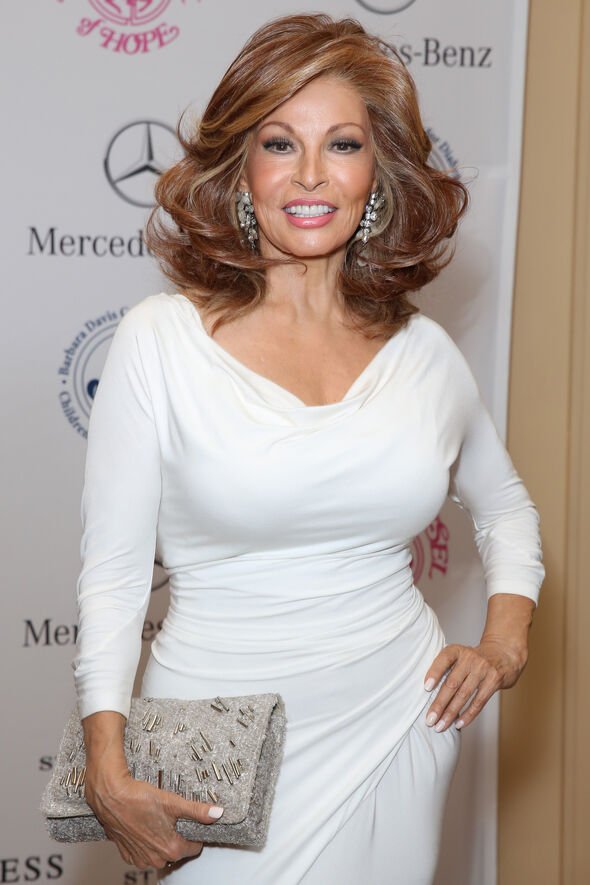 Welch revealed that, after she was hired for Fantastic Voyage, she was “disappointed”.

She wrote: “Here I was ready to snuggle up to Sean Connery but was assigned to eight months floating through the human bloodstream in a wet suit instead.”

Although Welch and Connery never worked together on Thunderball, rumour has it they met up at other times.

Connery and Welch reportedly had “an affair” just a few years later, according to Purple Clover.

She later went on to get married four times throughout her life.

In 2011 she vowed to never get hitched again. She said: “I’m just not suited for it any longer. I love men and I love their company, but I am too independent and self-motivated.”

She added that she would be happy to date, but anything more she could not deal with.

Welch confessed: “I’m willing to date but, quite frankly, there is a diminishing group of eligible people at my age. I don’t mind the traditional roles of male and female but, as you can tell, I am a very strong-minded woman.

“I’m sure I would be a challenge for an awful lot of men. They wouldn’t want to deal with it or, if they would like to deal with it, maybe I’m just not that interested.”

Although Welch missed out on getting together with Connery professionally, she still had a powerful career.

In 1966 she starred in One Million Years BC, a film that became one of the world’s biggest films at the time.