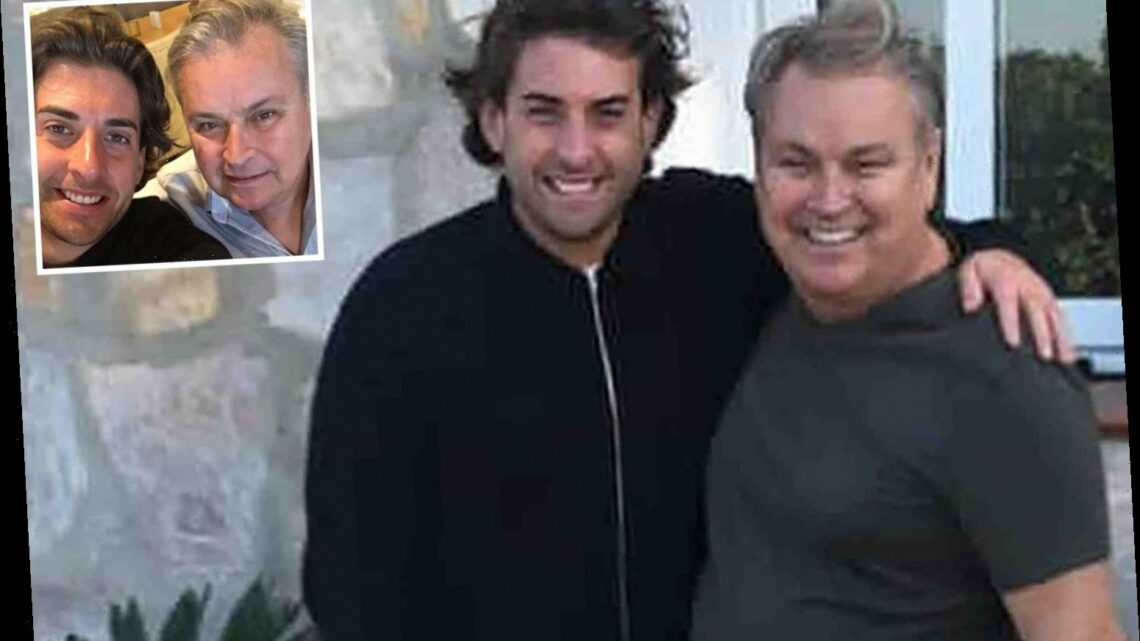 Eddie Wright, who was also the father of Mark's cousin and fellow TOWIE star Elliott Wright, passed away on Tuesday. 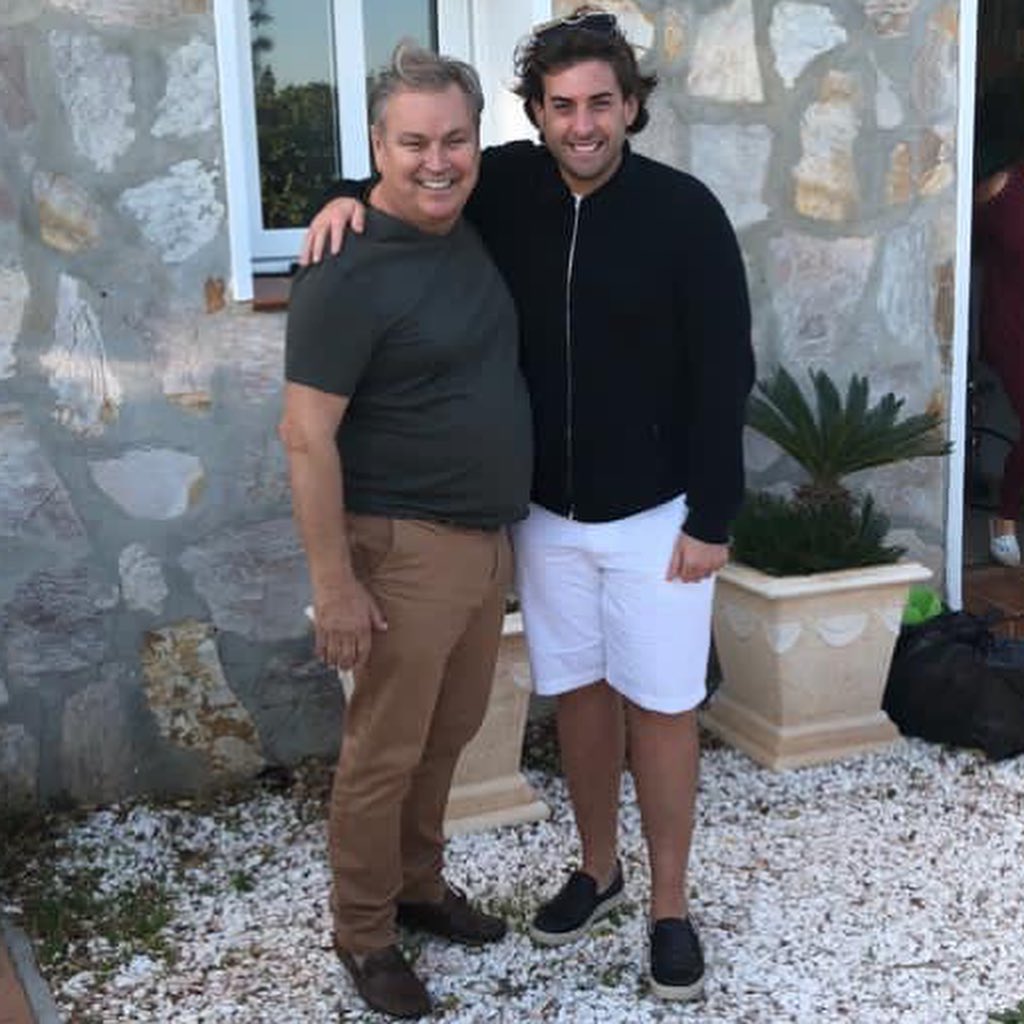 James paid tribute to the "massive personality" on Instagram and said he was his family.

The reality star also thanked Eddie for supporting him through his "darkest moments", including a near fatal overdose.

"RIP Eddie," he began his tribute alongside the praying hands emoji.

"We may not have the same blood but your certainly family to me & I love you very much! 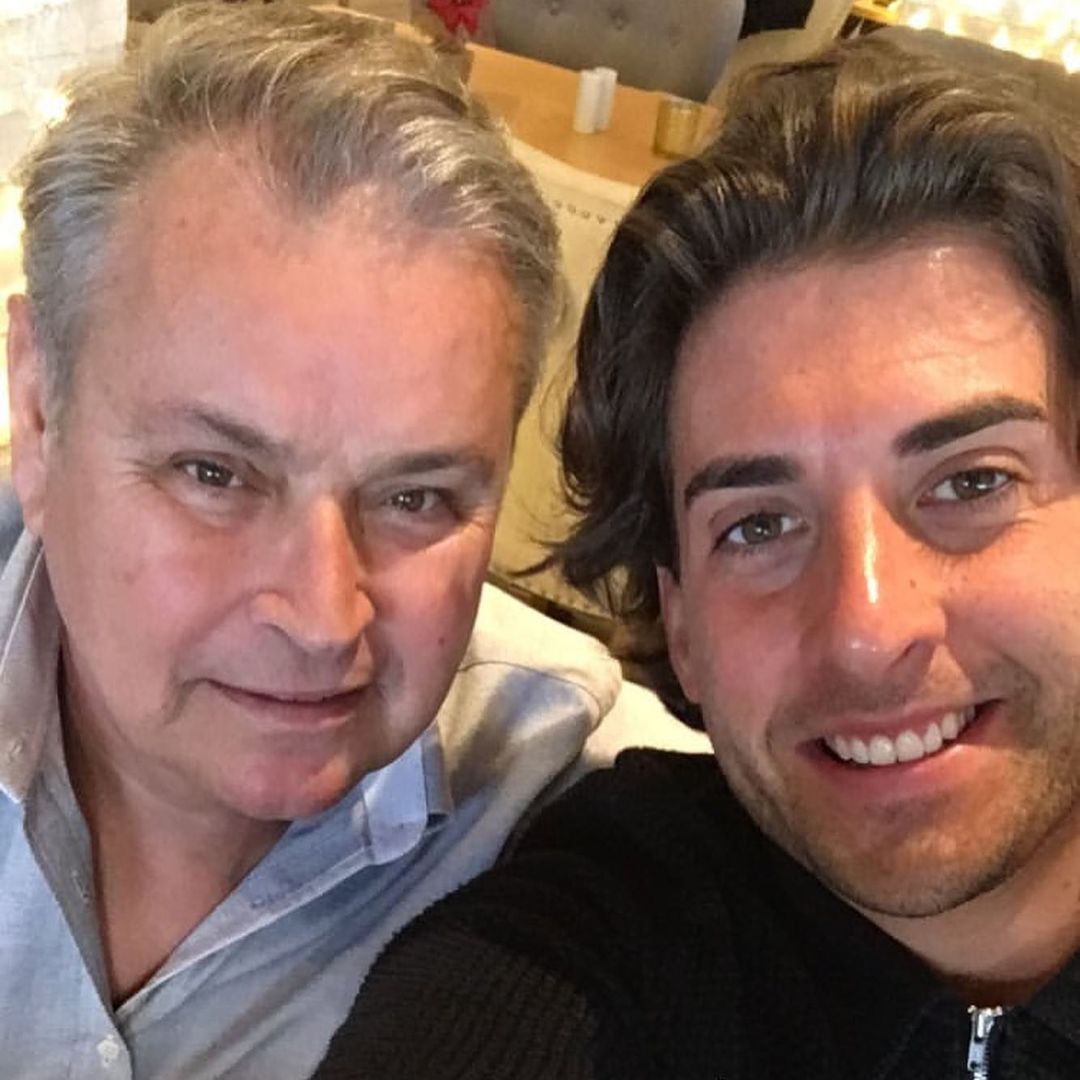 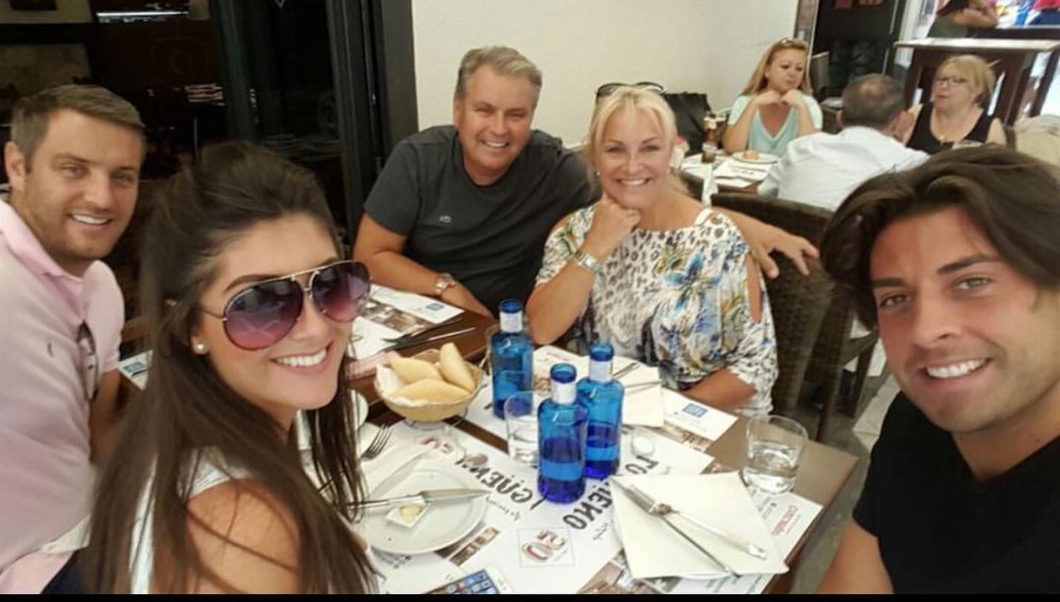 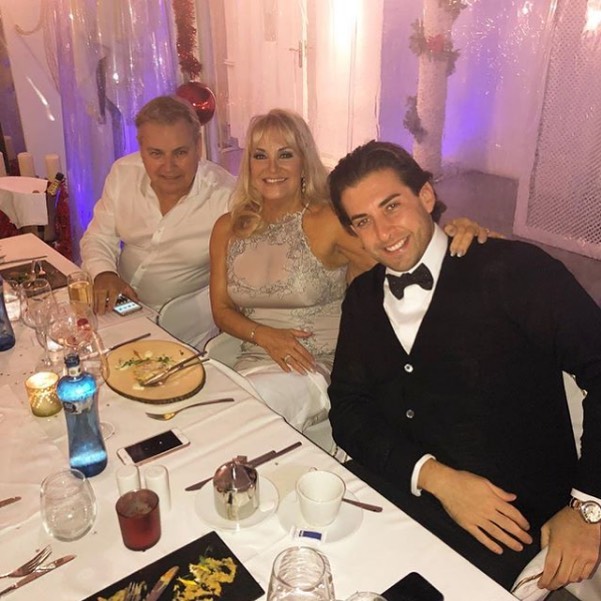 "We’ve lost a massive personality who meant so much to us. Things will never be the same without you, I can’t imagine travelling to Spain & performing at Olivias’s without you being there, Looking out from stage seeing you Smiling & dancing."

James continued: "Coming round to you for breakfast discussing how great the night before was.

"We have so many great memories to cherish. You & Deborah have done so much for me, You stood by me throughout my best & darkest moments.

"It’s time for me to take care & support others like they have done for me. I’m absolutely heartbroken & in bits. 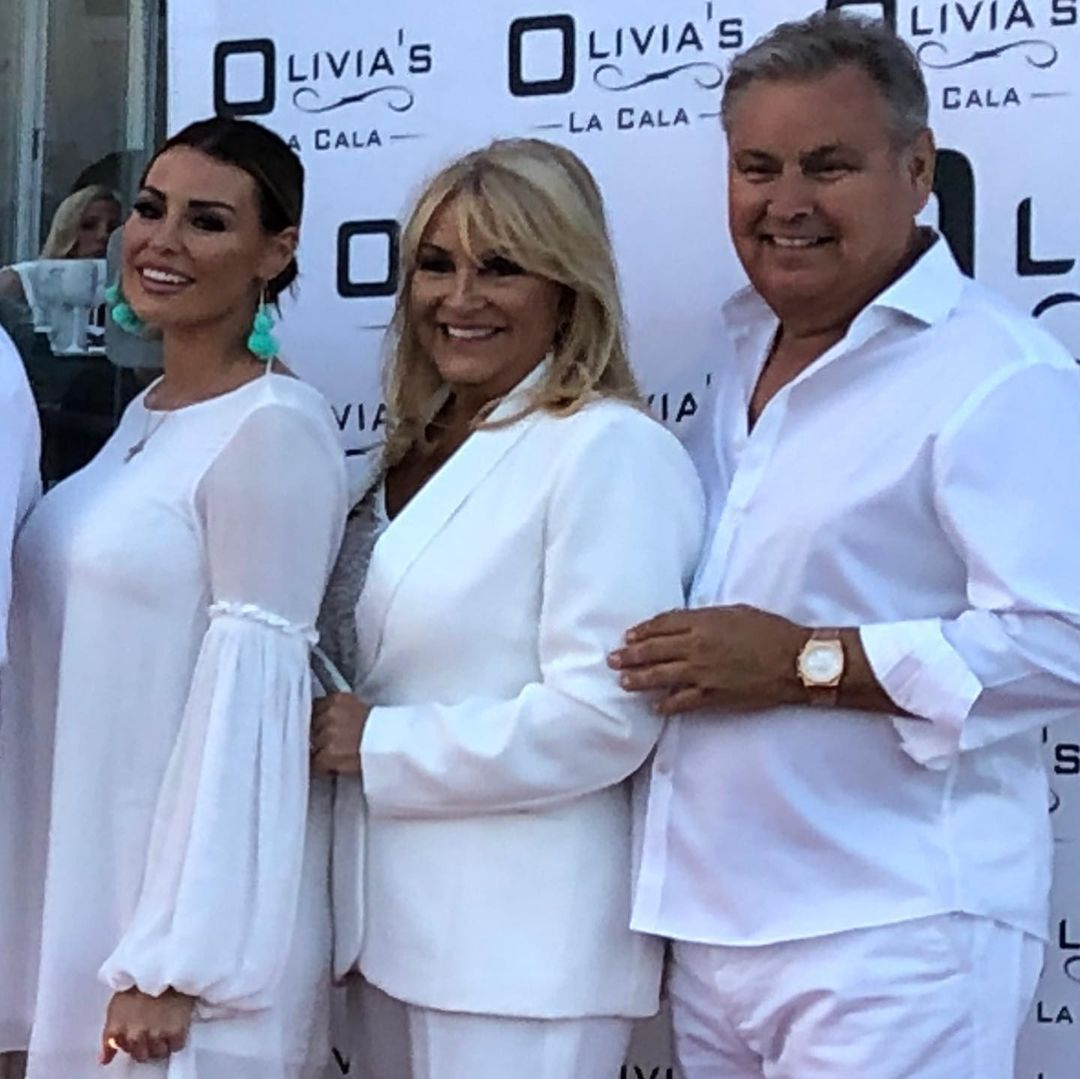 "Love always to my closest friends, The whole Wright family."

Mark and his sister Jess, both payed tribute to their dad whom she described as her "second dad".

"It still doesn’t seem real that you’re gone. You leave the biggest hole in our family’s heart because you were everything that represented the Wright’s & you did everything you could to keep us together as much as possible as it meant so much to you," she wrote alongside a series of photos of Eddie. 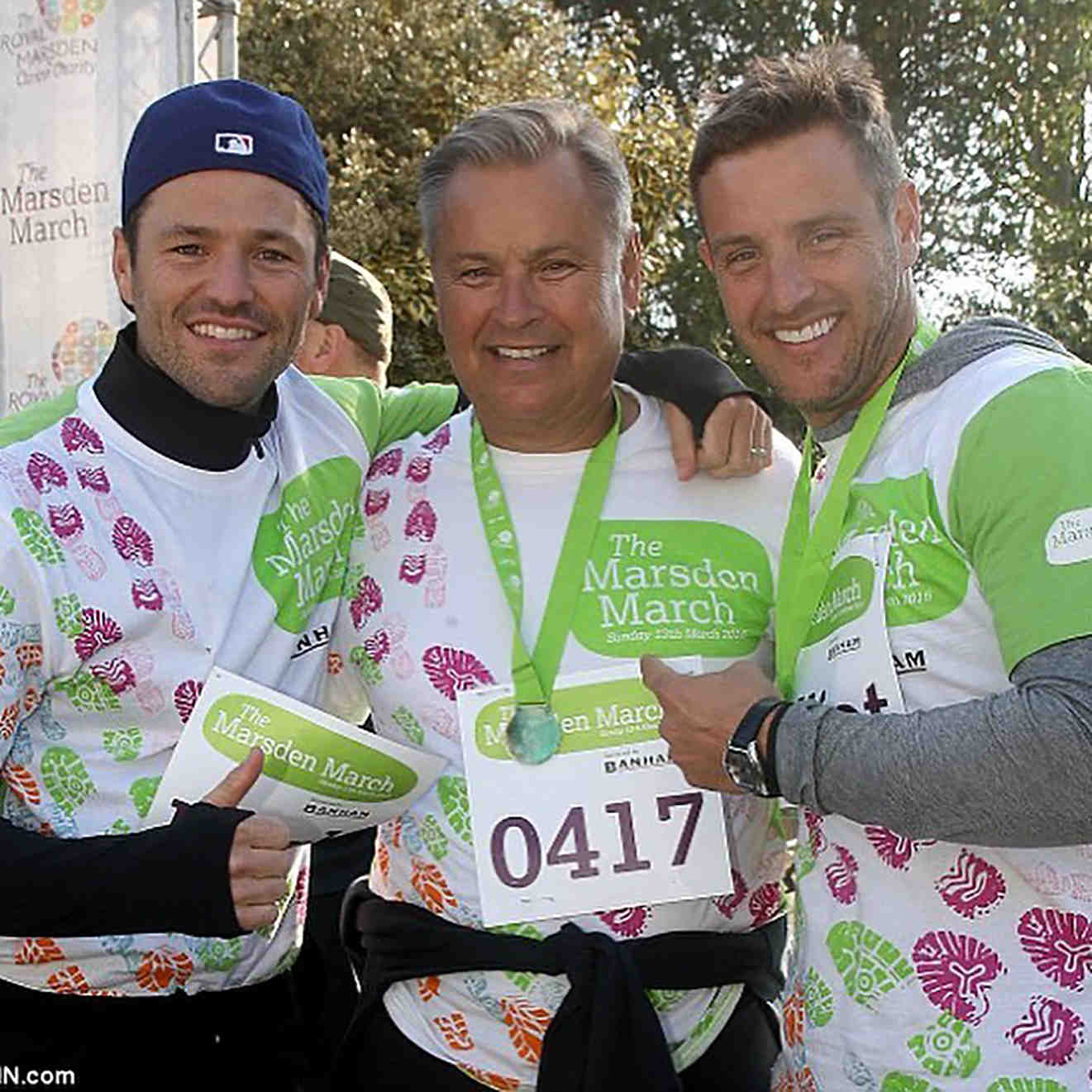 While Mark wrote he was "broken to pieces" following his uncle's death.

"You’d have to be God to find a better man than my uncle. Put simply, you won’t," Mark posted on Elliott's tribute post. 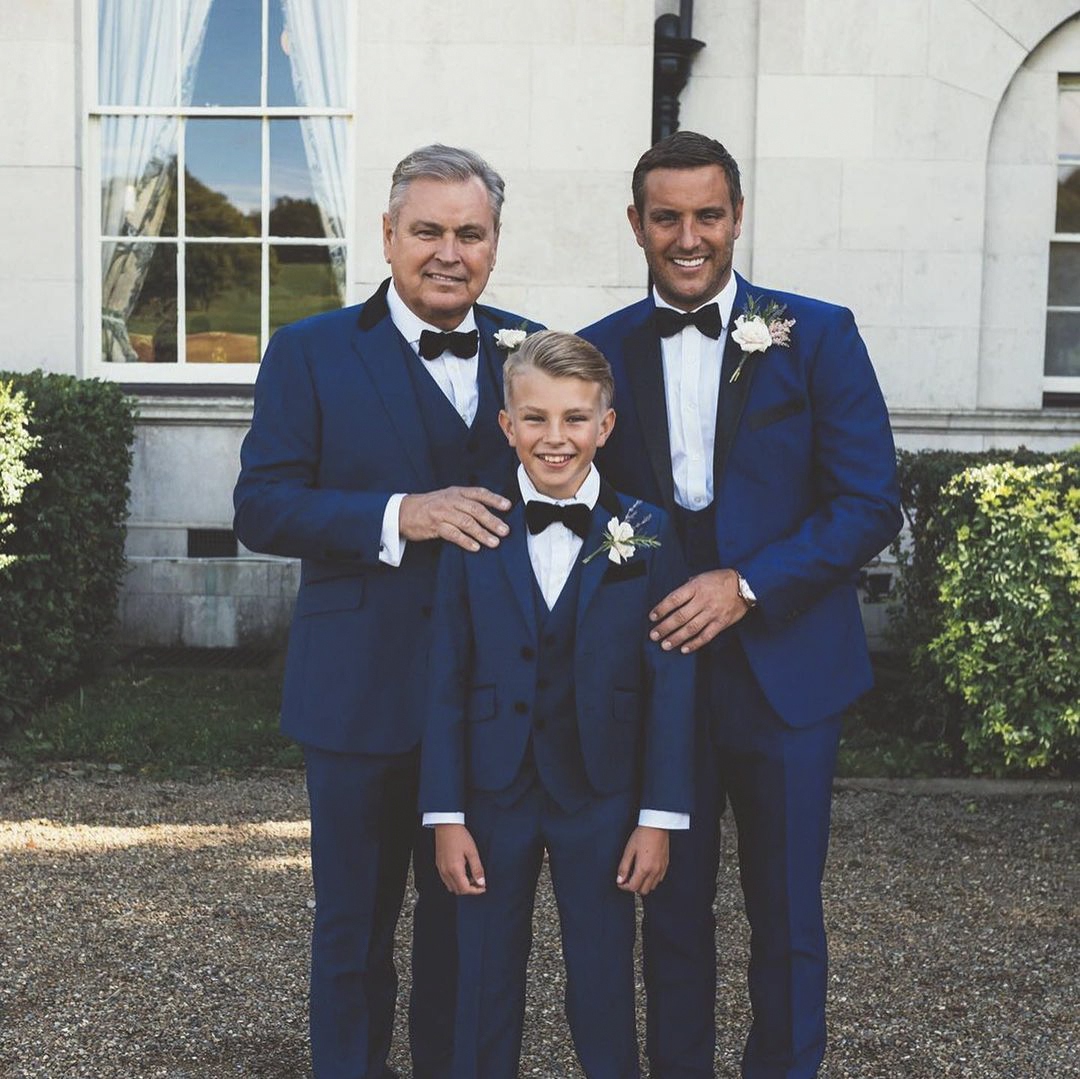 "I love you uncle Eddie, I’m never going to forget you. Broken to pieces."

Eddie's son Elliott paid tribute to his dad on his social account with a heartbreaking message.

He wrote: "It is with heart wrenching regret, that I have to post this post, my father Edward George Wright passed away peacefully with his family by his side on the 02.03.2021 after bravely fighting Covid for 8 weeks…

"For those who knew my father, you know what a great man he was, always smiling, always humble, always happy, despite the fact in his later years he bravely fought prostrate cancer, he never moaned and done his best to put a brave smile on.."

Harry and Meghan: Sussex Royal charity 'under review from watchdog'