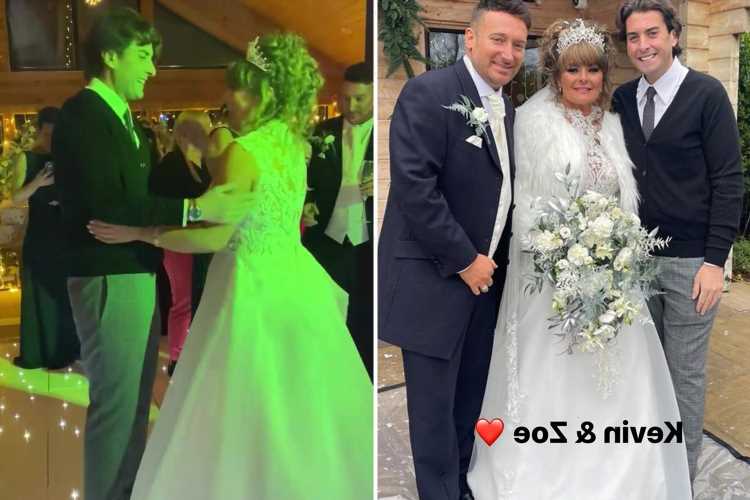 JAMES Argent looked slimmer than ever as he showed off his incredible weight loss as he sang at his friend's wedding.

The Towie star, 33, has lost a whopping 11 stone after undergoing a gastric sleeve operation. 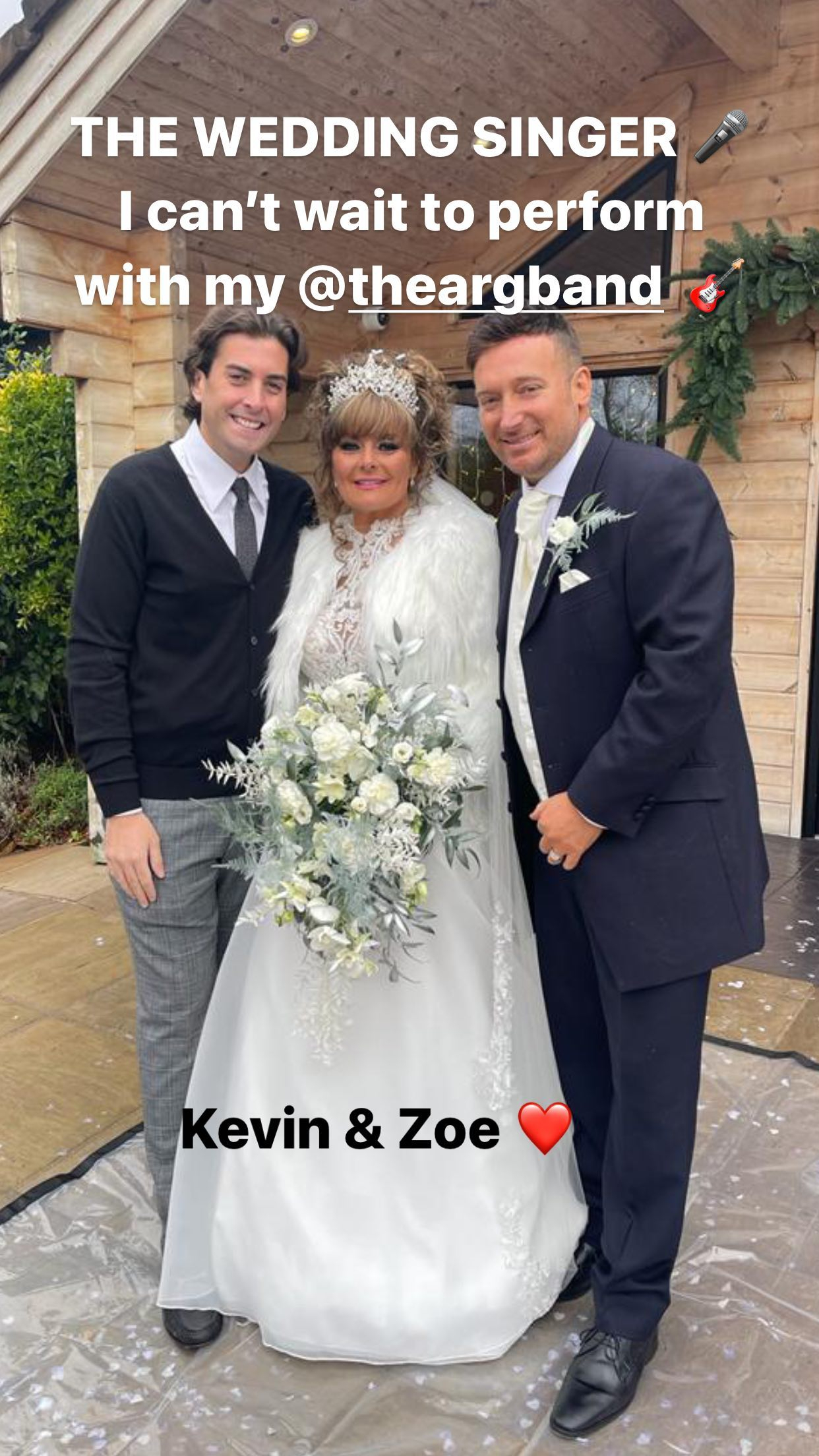 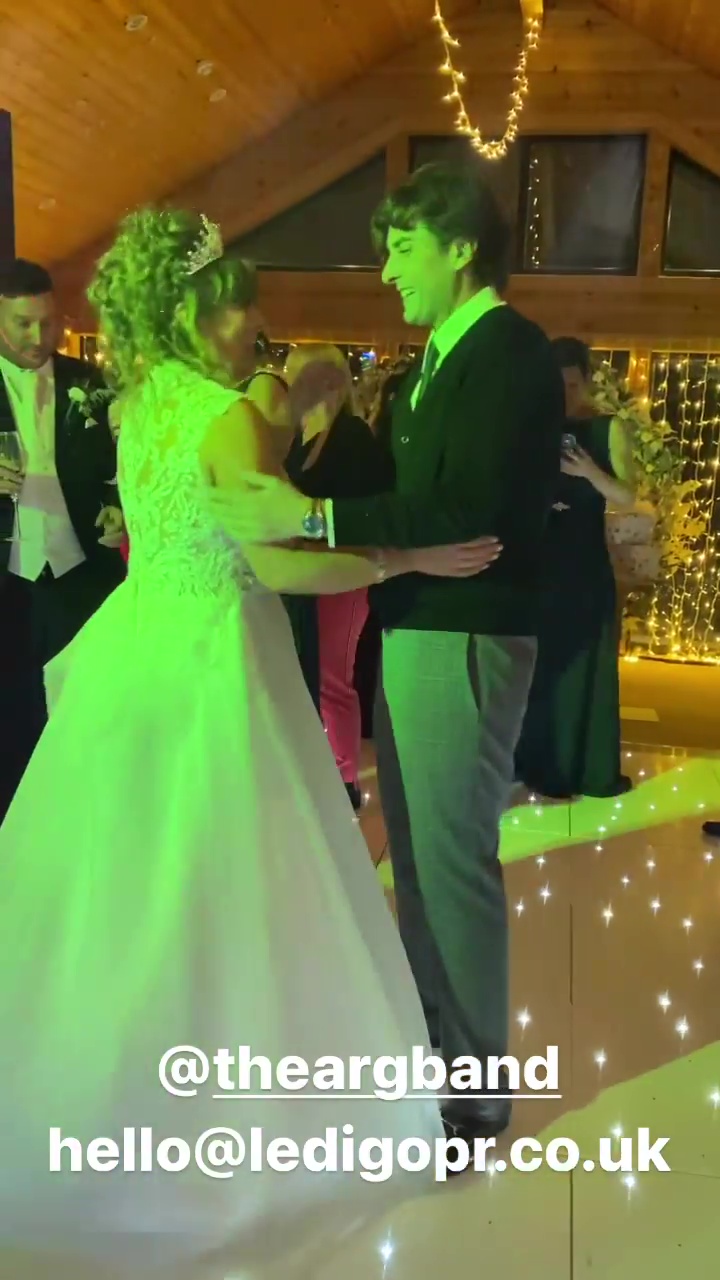 The reality star is feeling better than ever with how he looks, and to celebrate, he offered to be the wedding singer for his friend.

Arg shared his pal's big day on Instagram, where he can be seen dancing with the bride.

He almost looked unrecognisable, as she showed off his slender frame.

Arg is known for singing, and often performs in clubs and pubs.

Last night he was performing with his own group, aptly called The Arg Band.

Last month Arg exclusively told The Sun how he feared he was eating himself to death after bingeing on fast food, fizzy drinks and snacks left him tipping the scales at almost 27st.

He proudly revealed he has reached his target weight of 15st 7lb after shedding almost 11st.

Arg, who began piling on the pounds in lockdown after kicking his cocaine and booze addiction, says doctors told him he was “on death row” — but it took his mum Patricia breaking down in tears in his bedroom for him to finally seek help.

He told us: “Bingeing made me tired and lethargic so I’d make plans every day to meet friends, do a job or achieve something.

“But after I binged, I was so exhausted I’d end up just staying in bed and not leaving the house.

“Then one afternoon my mum found me in bed and started crying.

“She said, ‘I don’t recognise my son any more.’ That was a big wake-up call.

“Also, I reached the heaviest I’ve ever been in the height of the ­pandemic and doctors said I was ­dicing with death because I’ve got bad asthma and was morbidly obese, which was the worst possible combination if I was to catch Covid.

“I could have been a goner, so I just knew I had to do something.”

Arg, who in April had a major stomach op to limit his food consumption, said his eating disorder ­spiralled out of control after beating his substance addictions, which saw him suffer two near-fatal overdoses.

After a successful spell in rehab in ­Thailand at the beginning of 2020, he replaced the drink and drugs with junk food.

He told us: “I was in a good place. I had a healthy balance of food and exercise, a good routine and I was three months clean and sober.

“Then as soon as I came home we went into lockdown, so all of the plans I had to stay active with boxing and swimming and staying busy with work were thrown up in the air.

“I was living alone and even though I wasn’t doing drink or drugs, which I was extremely proud of, I was ­comfort-eating out of boredom and to escape feelings, and it got out of control.”

The £10,000 gastric op — which Arg paid for himself — was carried out by the Transform Hospital Group at the ­private Burcot Hall Hospital near Birmingham.

Because of the huge reduction in stomach size, Arg can only eat tiny portions of food, which has led to his dramatic weight loss. 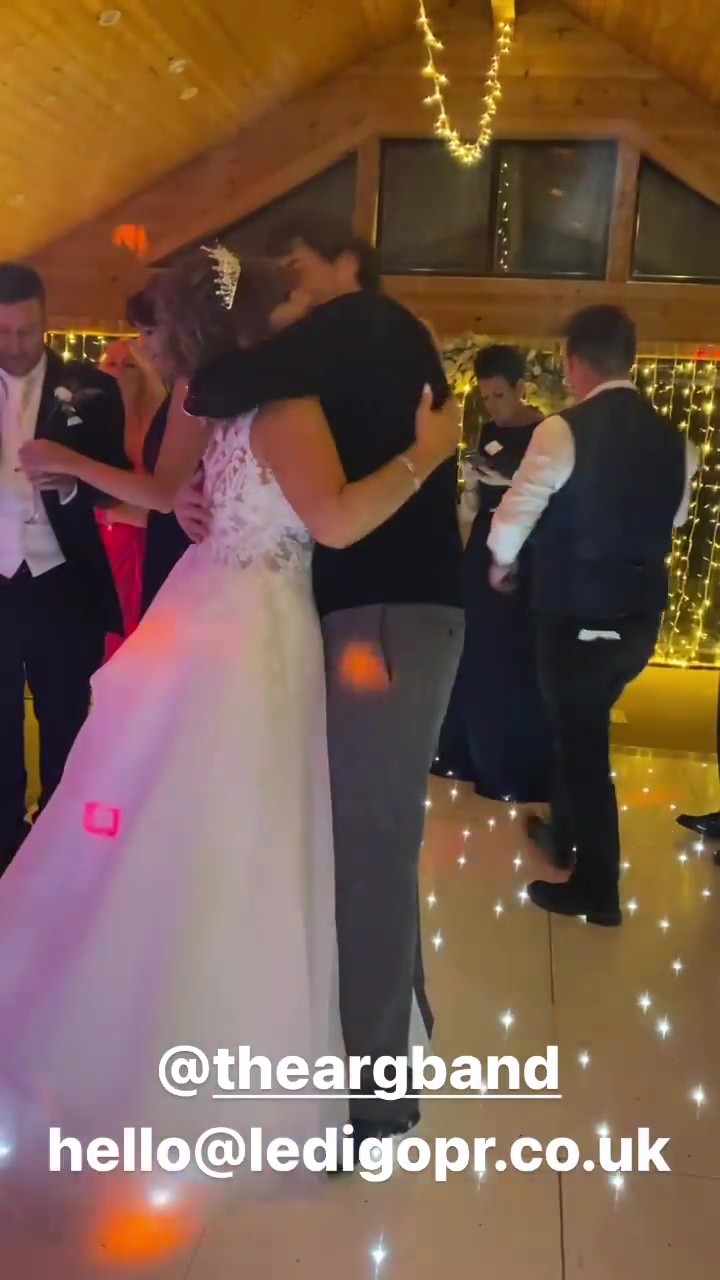 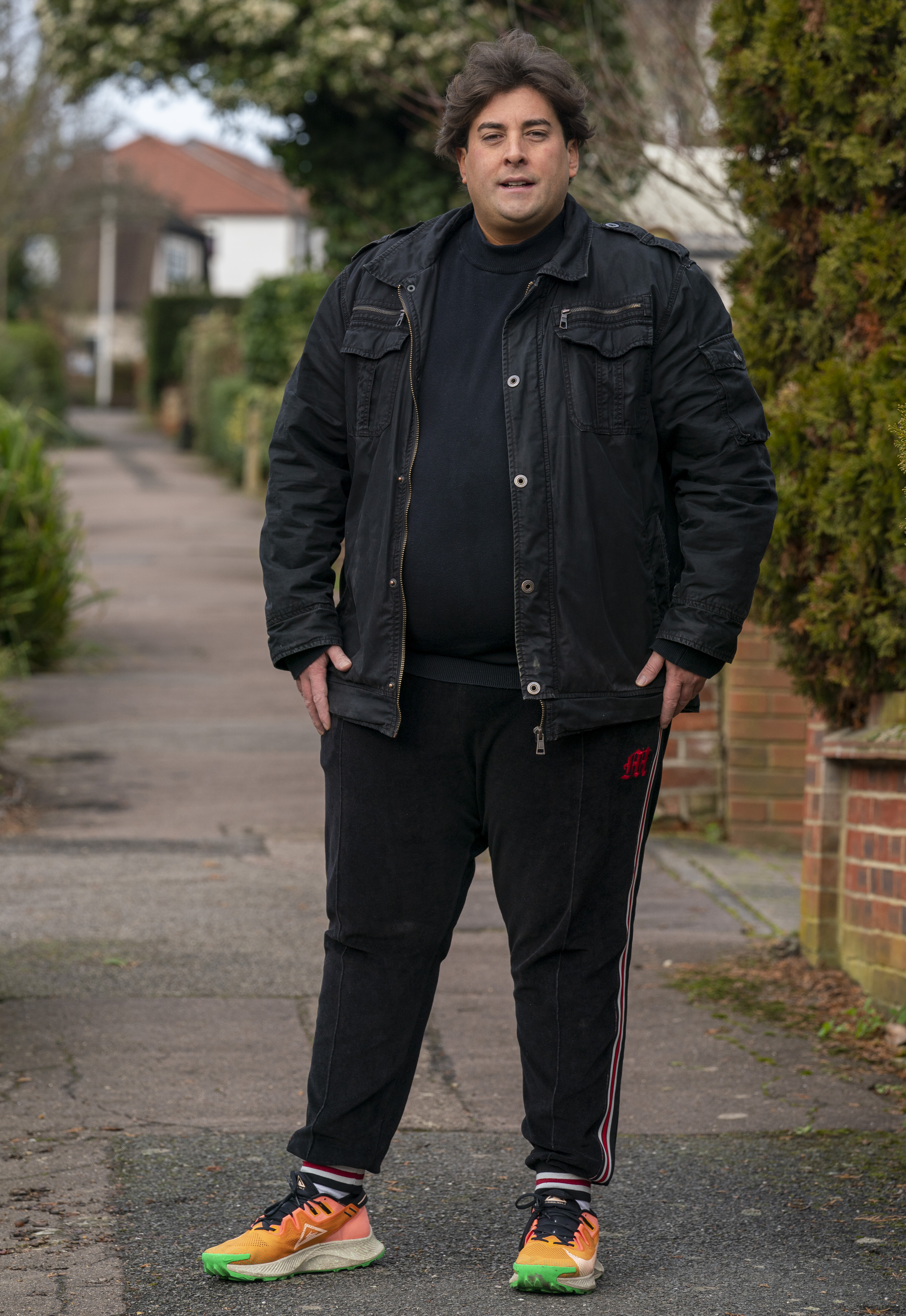