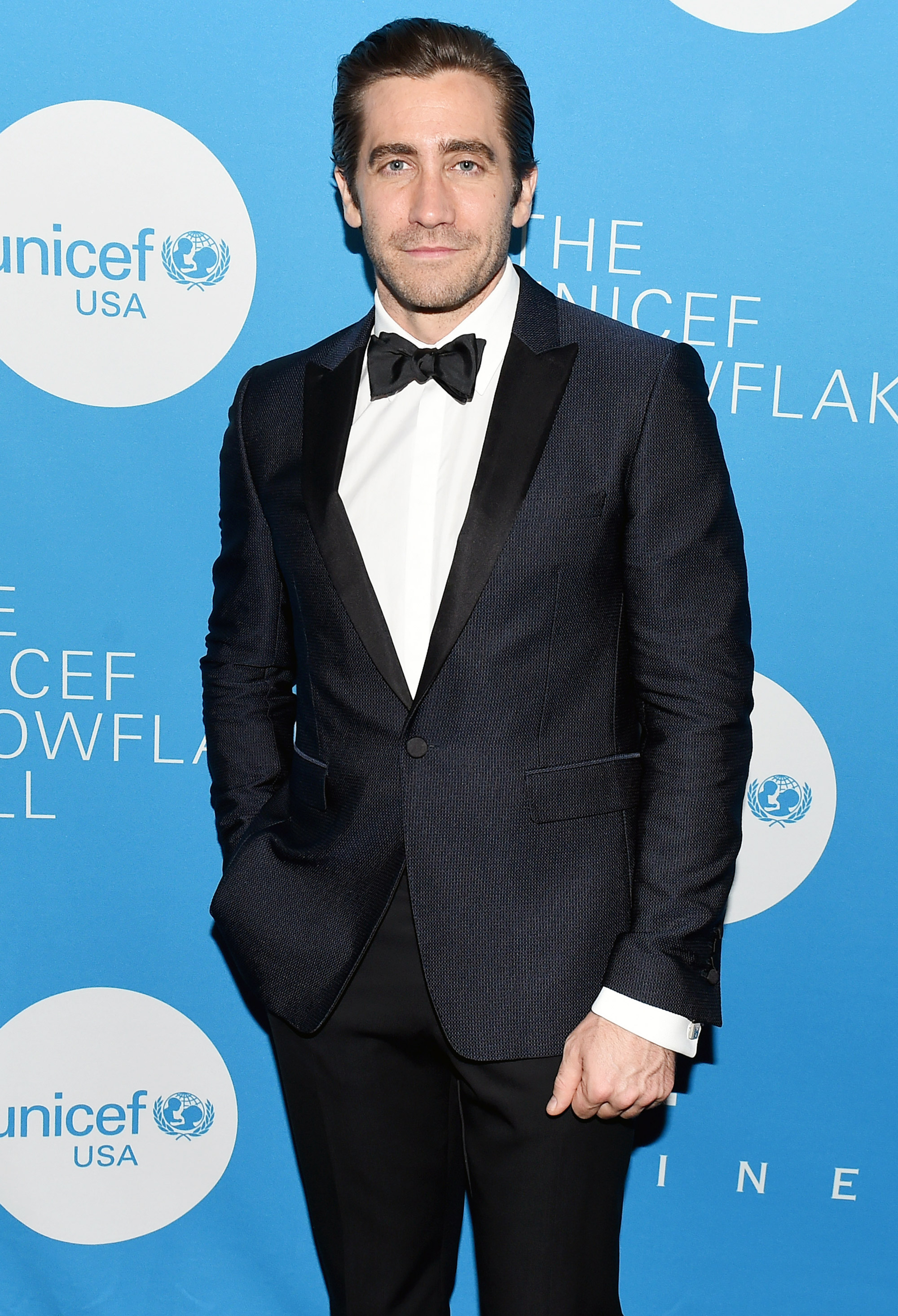 Jake Gyllenhaal surprised and delighted fans when he joined Instagram and promptly revealed he had a starring role in the upcoming Spider-Man: Far From Home.

Gyllenhaal, 37, confirmed he was playing the classic Marvel villain Mysterio when shared a video of himself on Instagram Wednesday in which he held up an The Amazing Spider-Man comic book titled The Return of the Man Called Mysterio!

He cheekily wrote in the caption, “I just realized I’m not playing Spider-Man.”

In the comments, his costar Zendaya applauded the actor with emojis while fellow Marvel star Mark Ruffalo wrote back, “Same” along with a sad face emoji.

Josh Gad also commented, “Welcome to the Internet!” while the Spider-Man Instagram account replied with a single sweat faced emoji.

Gyllenhaal will be joining a large cast of actors who have joined the Marvel film franchise, including costar Tom Holland, and veterans Robert Downey Jr., Scarlett Johansson and Chris Evans.

The sequel film follows Holland’s Peter Parker and his classmates as they head to Europe for a trip where he finds himself trying to save his friends from Gyllenhaal’s villain Mysterio, also known as Quentin Beck.

The news comes after it was reported by The Hollywood Reporter in May that the Stronger actor was in talks to star in the sequel to Spider-Man: Homecoming.

Gyllenhaal spoke to Entertainment Weekly in October where he teased a little bit about his role in the film.

“I would say, with John Watts who directed the movie, what makes this installment of that franchise so great is that there is an intimacy to it,” he said at the time. “And there is a sense of the scenes, with the casting in particular and also the storytelling, that you feel that you’re actually in the movie with human beings in it. That’s what it feels like when you’re working.”

Spider-Man: Homecoming is set to hit theaters in July 2019.