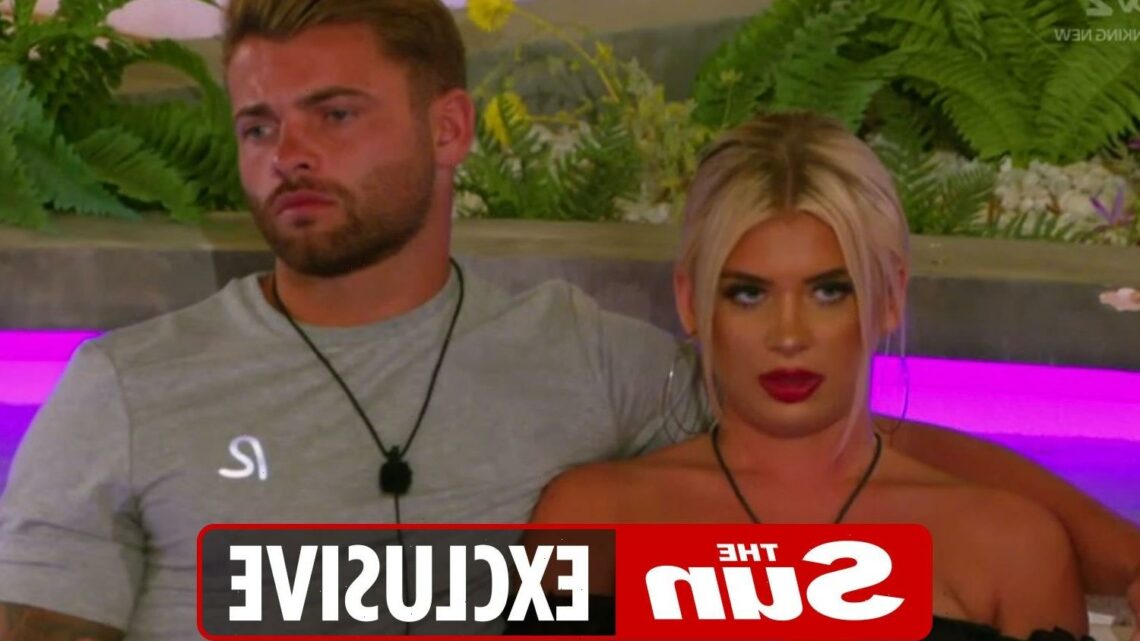 LOVE Island has been thrown into chaos after Jake and Liberty's shock exit.

Bosses of the ITV2 dating show have made the decision to cancel the final dumping after the pair decided end their seven-week romance. 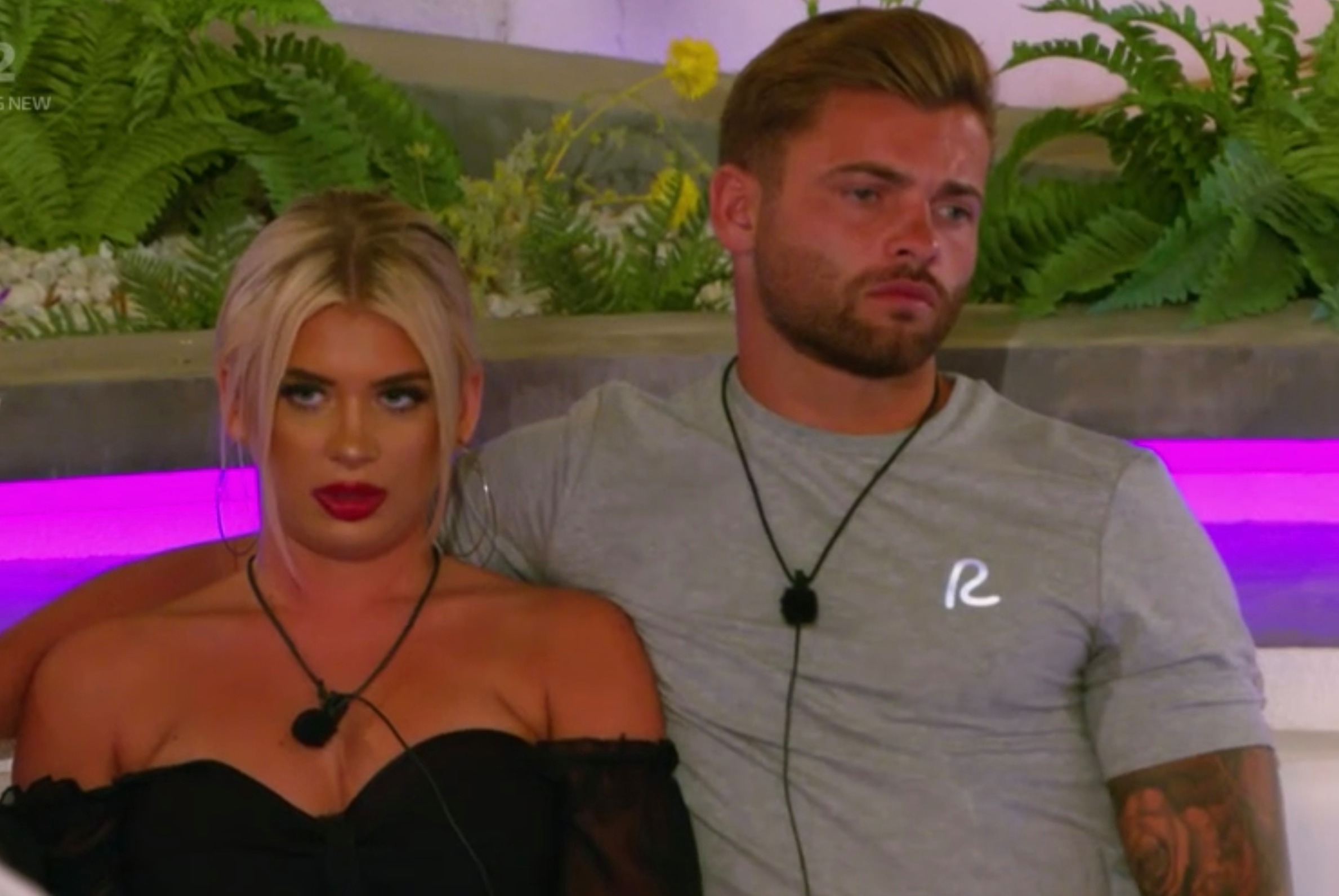 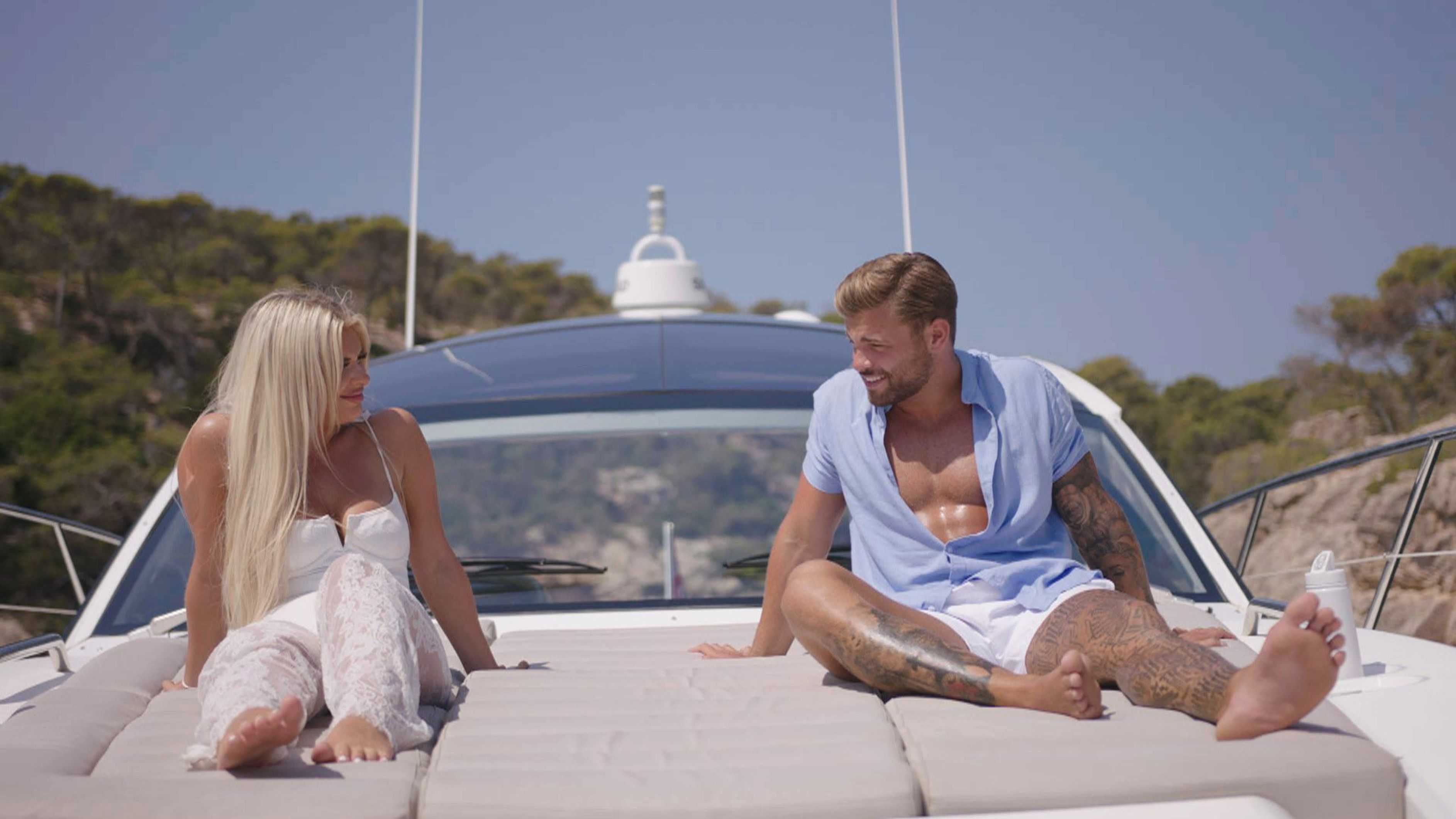 Last night it was teased that the pair decided to get back together after Thursday night's instalment showed a snippet of them out on their final date.

Despite speculation, earlier today it was confirmed that Liberty, 21, and Jake, 24, have quit the show.

Their shock decision has caused havoc and now producers have had to rethink everything, just days before the final, which will air this Monday.

A source exclusively told The Sun Online: "Obviously nobody was expecting Liberty to walk this late in the show – it's thrown the production schedule into chaos and backstage, they've been scrambling to sort out what will happen now.

"Normally there would be another dumping before the final but that's cancelled now."

Things between Liberty and Jake haven't been the same since Movie Night, when the Nando's waitress saw the water engineer egging the boys on to crack on with the Casa Amor girls.

Liberty's heart broke when she went on to witness her boyfriend say that he wasn't sexually attracted to her either.

Since then the blonde beauty has questioned Jake's motives.

But last night Liberty realised her worth and decided to cool things off between the pair after the Weston-super-Mare lad said that she was giving her the "ick" because she's messy.

As viewers watched on, many were left fuming that Jake "refused to fight" for her during their break-up chat.

Earlier today The Sun Online exclusively revealed that Jake brutally tells Liberty that his "affection for her has died" during their final date.

During their romantic day out on a yacht, he tells her: "On my behalf I felt the affection died out.

"That’s a big thing for me and that’s nothing against you as a person.”

Liberty replies: “I’m not going to lie – I did fall in love with you.

"And at one point I thought I had found the one but once the honeymoon passes you start seeing the cracks.”

The two return to the villa and ask their fellow Islanders to gather around the fire pit. 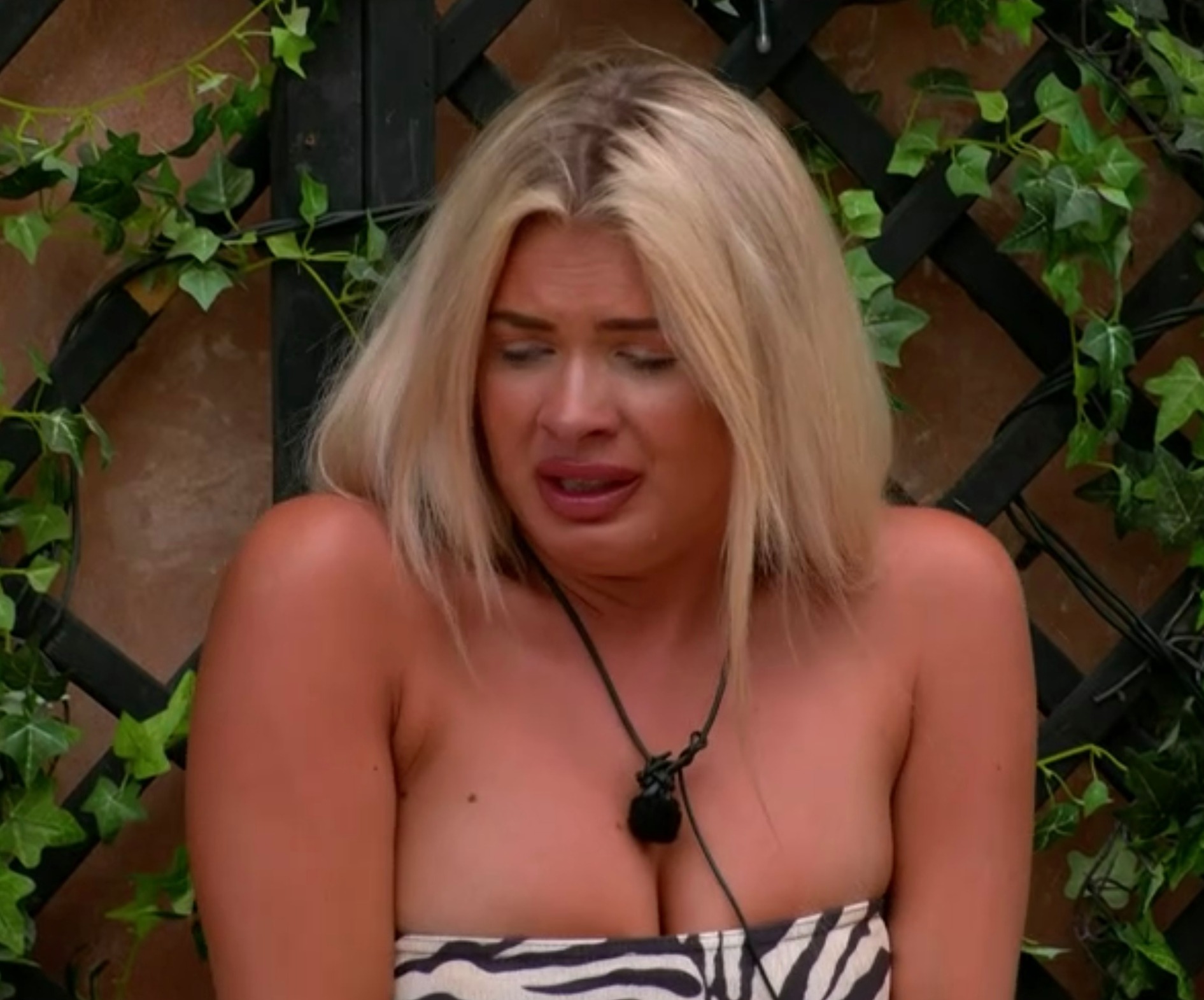 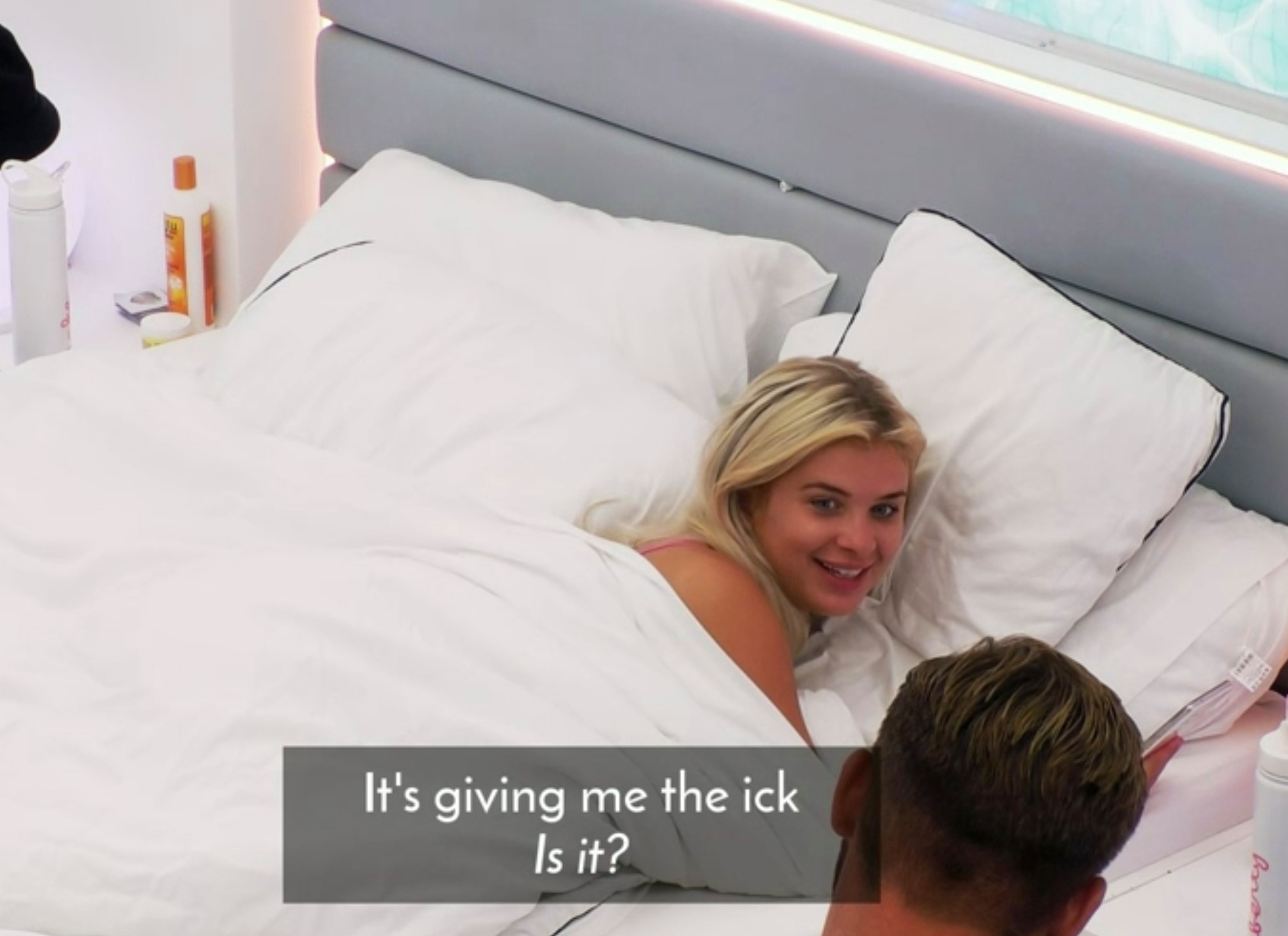 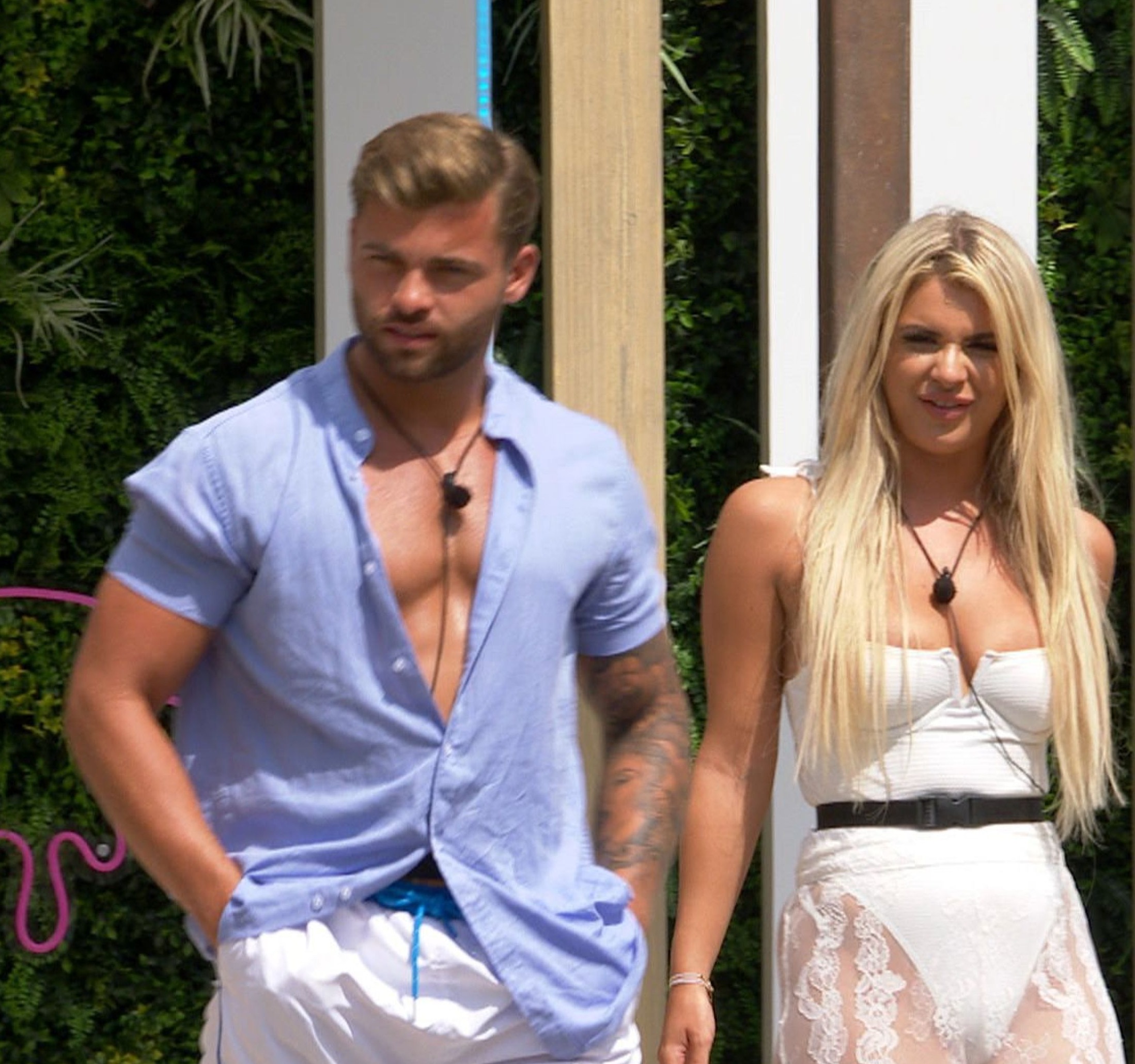