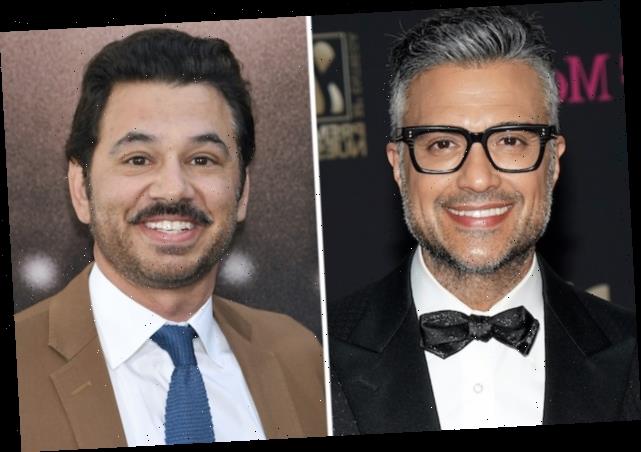 Jaime Camil‘s next role sounds straight out of a telenovela.

The Jane the Virgin alum is set to star opposite Al Madrigal (About a Boy) in Guerrillas, a single-camera comedy in development at ABC, Deadline reports. The project counts Jane boss Jennie Snyder Urman among its EPs.

Co-created by Madrigal and Matt Kellard (Night School), Guerillas centers on Miles Flores (Madrigal), a lonely efficiency expert for an oil company who is abducted in South America and forced to work for a group of guerrilla soldiers in order to regain his freedom.

Camil, who is also a co-EP on the project, will play “Commandante,” the leader of the pack that kidnaps Miles.

Guerrillas marks the third collaboration between Camil and Urman, who recently reunited on CBS’ one-and-done comedy Broke (on which Madrigal was also a co-EP and recurring guest star). Urman is also in early development on two dramas for CBS: The System, a potential vehicle for fellow Jane the Virgin grad Andrea Navedo, about a compassionate New York City social worker; and Danni Lowinski, an adaptation of the 2010 German series, about a hairdresser-turned-attorney who sets up her own practice in a shopping mall kiosk.

Will you tune in for Guerrillas if it gets picked up to series?

‘Pirates of the Caribbean: On Stranger Tides’ Came Up With a Creative Strategy for Hiding Penelope Cruz’s Pregnancy