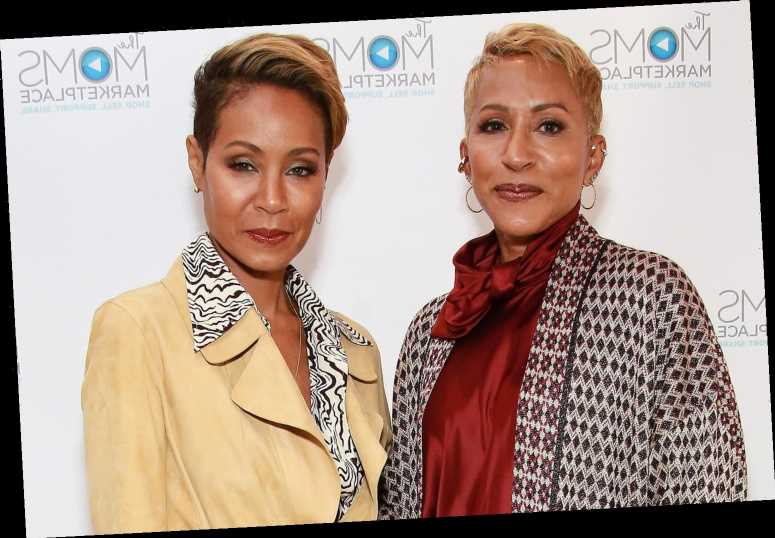 Red Table Talk is exploring the world of heartbreak in the next episode.

The popular Facebook Watch show welcomed Michaela Boehm to the table, a personal relationship counselor who has worked with co-host Jada Pinkett Smith and her husband Will Smith.

Boehm gives powerful advice throughout the episode as the co-hosts, including Pinkett Smith's mom Adrienne Banfield-Norris and daughter Willow, 20, share their own relationship experiences.

In a PEOPLE exclusive clip from Tuesday's episode, Banfield-Norris, 67, opens up about a past marriage that turned out to be a different kind of love than the one she wanted — even if she didn't know it at the time.

"I have had a lot of romantic heartbreak," shared Banfield-Norris. "This one particular failure in one of my marriages is that I really built up in my head that this was my one true love and I’ll never love like this again. It wasn’t a divorce that I wanted, but at the end of the day, when you really, really look at the relationship honestly, it’s like, 'This one’s going nowhere but to divorce.' " In 2018, Pinkett Smith opened up in another episode of Red Table Talk about the domestic violence that her mother faced from Robsol, who died in 2010.

"I knew that my mother and my father had a very violent relationship early on," Pinkett Smith said in the episode. "She has a couple scars on her body that, as a child, I was just curious. I was like, ‘Oh, Mommy, what’s that? What’s that?’ … This will be the first time that Willow’s actually heard these stories about her grandfather who she knew."

"Not to make this like an excuse … but he was typically in an altered state when he was abusive like that," Banfield-Norris added. "He was typically drunk."

She continued, "I think women stay because they think that they’re in love. That’s what it was for me. I thought that it was love."