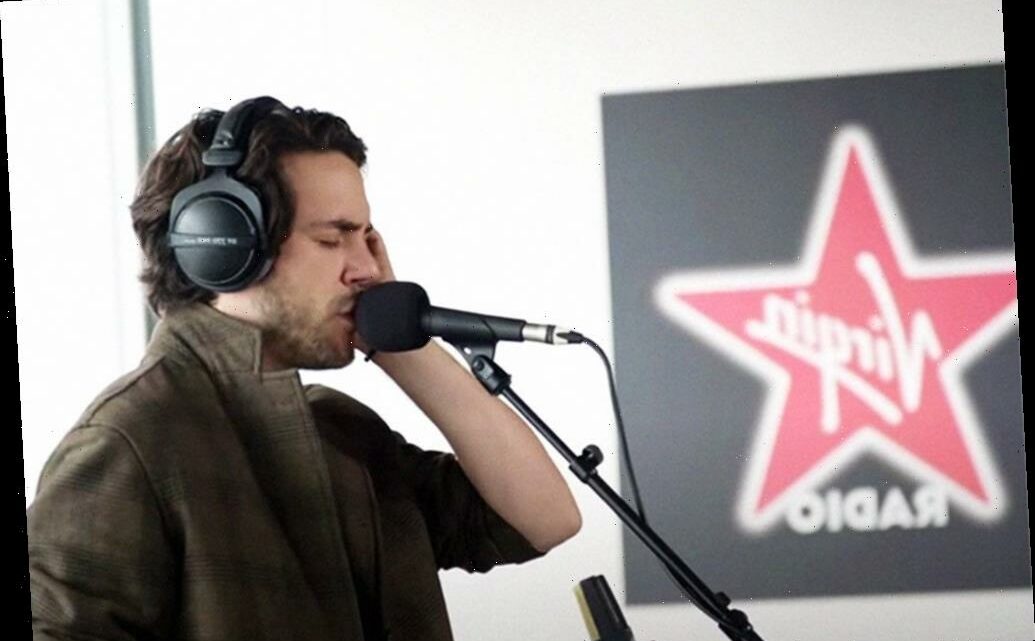 MUSICIAN Jack Savoretti has revealed that the thought of performing again is nerve-wracking after almost a year away from the stage.

During an interview on The Chris Evans Breakfast Show this morning, Jack revealed that he is feeling apprehensive about his new tour. 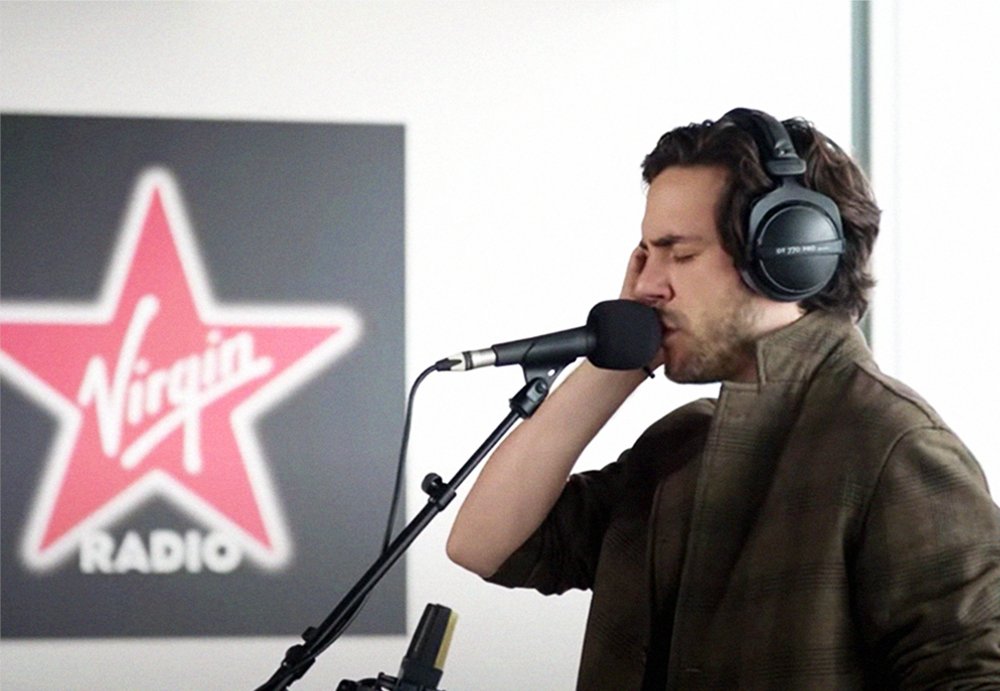 The singer, 36, said: "I'm nervous. I haven't stood on the stage since November, It's horrible.

"Just trying to make this happen again, trying to get that live feeling again.

"I say that as much as I love content and videos and blah, blah, blah, blah, blah. I love the idea that you just tune into something for that moment at that instant, because that's what I will miss about live music.

"So what's what's happening right then and there not to rewind and look at it again and do all that, just that that exact, you know, live moment." 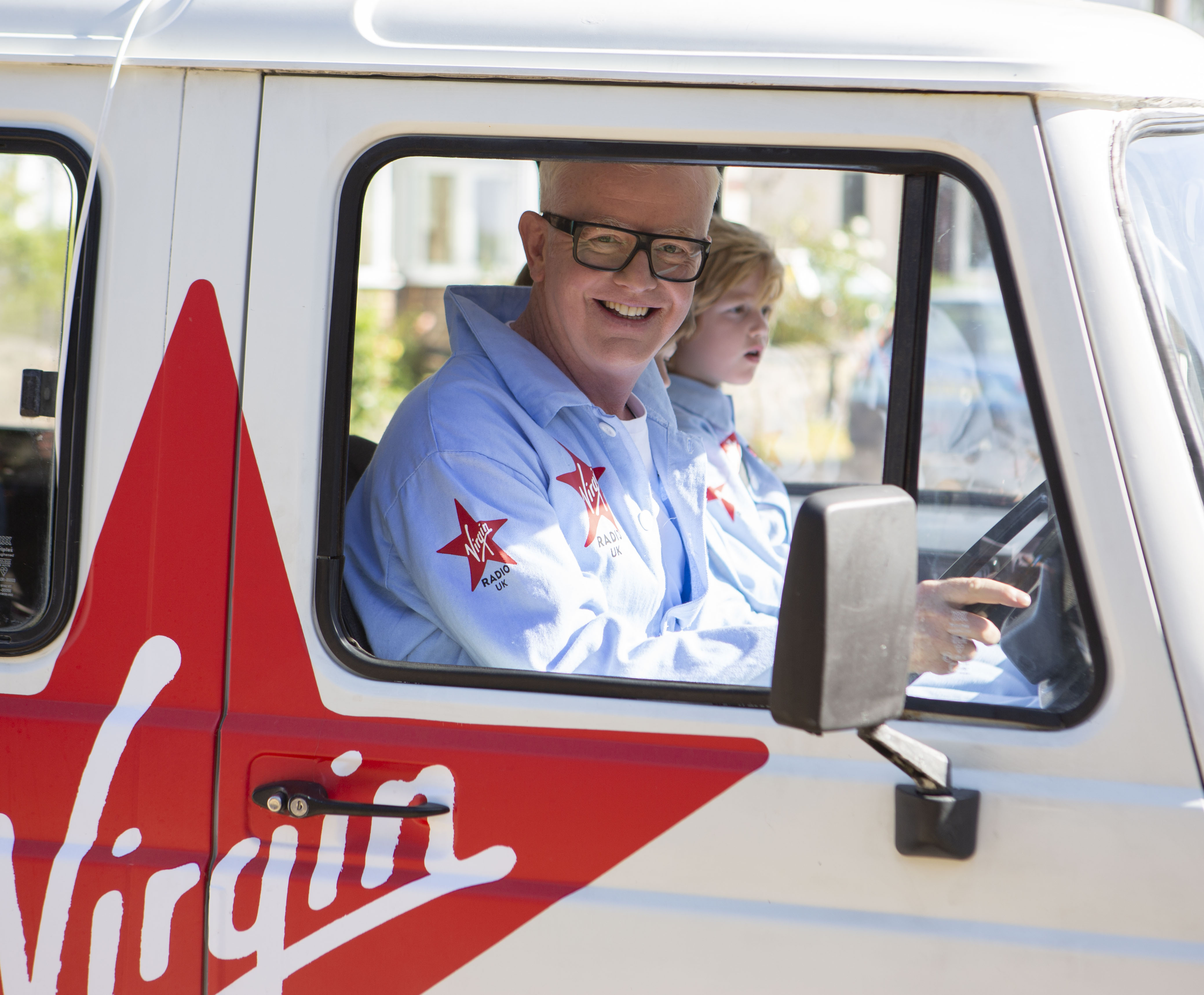 The acoustic singer is planning this live stream in order to raise money for a local hospital which suffered the worst hit by Covid-19.

"This hospital was a third biggest hit, worst hit hospital and we wanted to raise money for them," he said.

"We'd be working closely with them. I was doing an Instagram live once a week with the head of the science department so he could sort of explain to people what was happening with Covid. And they are going to be very much involved with this."

The singer-songwriter saw his latest record, Singing To Strangers, go to the top of the charts when it was released in March, 2019.

Hitting a career high with this his sixth studio album, came as a surprise to the musician, who self-deprecatingly calls himself "a man of very low expectations".

Recorded inside a studio previously owned by esteemed Italian composer Ennio Morricone in the basement of a Rome church, Singing To Strangers oozes cinematic feel.

He acknowledges sounds influenced by Morricone's spaghetti western scores have found their way into the mix and wants listeners to play the record as a whole, from beginning to end "the way they would watch a movie".

The gig is being streamed live from Portofino on Friday, September 4th 2020 8pm GMT.

You can catch The Chris Evans Virgin Radio Breakfast show with Sky, weekdays from 6:30am.

Animal Print, Curvy Shapes, and More — These Are the Top 5 Nail-Art Trends For Fall
World News