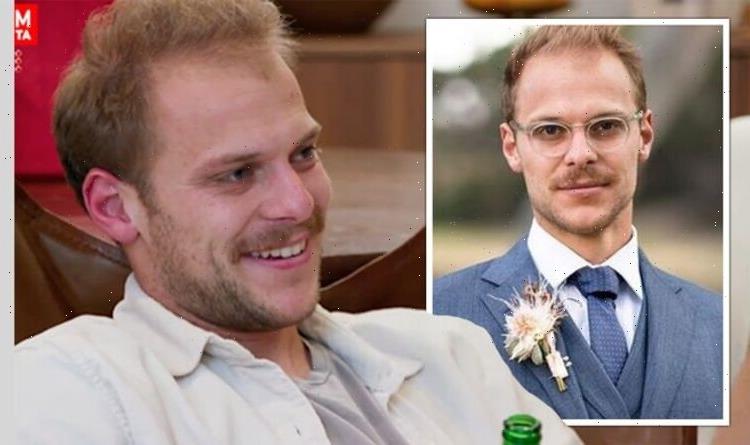 Married At First Sight Australia is back on E4 and season nine has seen plenty of drama so far. Jack Millar was 26 when he joined the TV series and was described as the peacemaker of the group, preferring old-fashioned courtship. He married Domenica Calarco in the series, but where is the reality star now?

Where is Jack Millar from MAFS Australia now?

Jack describes himself as an eccentric, fun-loving and caring character.

Working in corporate finance, he was keen to find a woman who shared his passion for adventure outside of his job.

Having found modern dating a challenge in the past, fans were rooting for Jack to find his perfect match.

The star is on Instagram and in March 2022 he confirmed he and Domenica were still together.

Sharing some photos of the couple from the series, he said: “We may have been strangers at the wedding, but look at us now.

“Coming into the world the same way we came into the #MAFS experiment.

“With a cheeky grin and a can-do attitude! Nothing but love for this beautiful girl.”

With the latest season due to come to an end on E4 soon, he paid tribute to his wife.

In another post, he said: “This roller coaster of an experiment is coming to a close, and this gem of a human being @domenica.calarco has been by my side the whole way.”

Domenica, 29, said she wanted to give her relationship with Jack a try in the real world.

During the renewal of their vows, she said: “I never gave up hope even through the toughest of times because I wanted to believe that the chemistry was shared from day one meant something.

“I don’t want to walk away from you leaving any stone unturned. You are a one in a million guy.”

Speaking on Hit WA’s Allan & Carly show, both Jack and Domenica said they were still happy together.

Jack said: “There is nothing but love for this girl, I tell you that right now.”

The star’s Instagram page is full of photos of himself and his wife from the series.

The weddings in Married At First Sight are not legally binding and instead act as verbal oaths.

The pair have not disclosed whether they will be tieing the knot in real life any time soon.

But from what has been said recently by the couple, they are as happy as ever.

As for Domenica, she has opened up about her post-show career plans.

The make-up artist has said her dream job would be hosting her own radio show.

She is also passionate about working with major beauty brands in the future.

The MAFS Australia 2022 reunion episode is due to air in Australia on April 3 and 4, on Channel Nine. A UK release date will follow.

Married At First Sight Australia airs on weeknights on E4.

NATO 'has been DEFEATED by Putin calling the alliance's bluff'