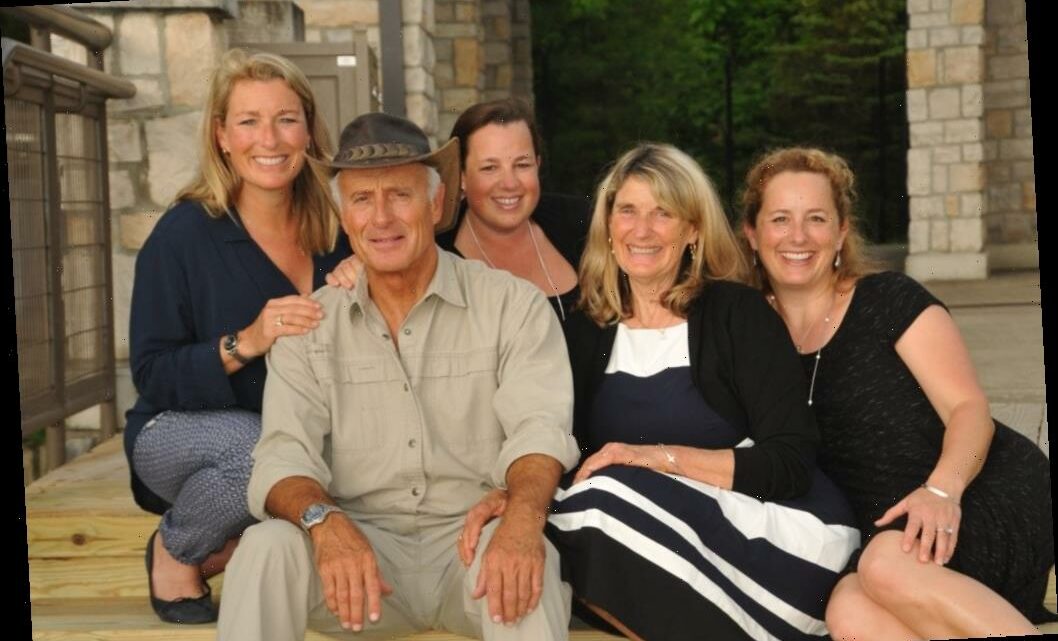 Jack Hanna, the wildlife conservationist who played straight main to David Letterman through decades of comedic animal segments before becoming a TV star in his own right, is battling what is believed to be Alzheimer’s disease. That according to a statement posted to social media by his family on Wednesday.

“His condition has progressed much faster in the last few months than any of us could have anticipated,” reads the statement, which indicated he was initially diagnosed with dementia. “Sadly, Dad is no longer able to participate in public life as he used to.”

“Jungle” Jack Hanna became the director of the Columbus Zoo in the late ’70s. realizing the importance of public relations to funding and attendance, Hanna hosted a local television program to boost its visbality. Hanna’s Ark, as the show was called, aired on the local CBS affiliate in Columbus, WBNS, from 1981-83.

“In 1983, I was invited to appear on Good Morning America in New York following the birth of baby twin gorillas at the Columbus Zoo,” wrote Hanna on his web site. “I eagerly accepted the invitation knowing that this was a great opportunity to educate people across the nation about animals. I have been a regular guest and wildlife correspondent ever since.”

“Two years later, in 1985,” he recalled, “I appeared on The Late Show with David Letterman for the first time. Dave and I ‘hit it off’ and now I am a guest on The Late Show several times each year.”

His Late Show appearances were always as funny as they were educational, with Letterman ribbing a seemingly bewildered but passionate Hanna, who always had an animal on his shoulder — or sometimes in his shirt.

Hanna published his autobiography, Monkeys on the Interstate, in 1989. He has published 15 books in all.

In a news release announcing his retirement last year, Hanna said on behalf of himself and his wife, “Suzi and I couldn’t be prouder to be a part of the Central Ohio community and Columbus Zoo and Aquarium family. Our 42 years at the Columbus Zoo have been the best of our lives—we’ve raised our daughters here and had the honor of revitalizing our Zoo alongside a great team while being advocates for wildlife worldwide.”

The announcement of his condition comes one day after the current CEO and CFO of the Columbus Zoo stepped down amid an investigation into their alleged misuse of funds.

The Hanna family’s statement asked for privacy and sought to assure fans that Jungle Jack Hanna is still Jungle Jack Hanna. “While Dad’s health has deteriorated quickly, we can assure you that his great sense of humor still shines through. And yes — he still wears his khakis at home.”