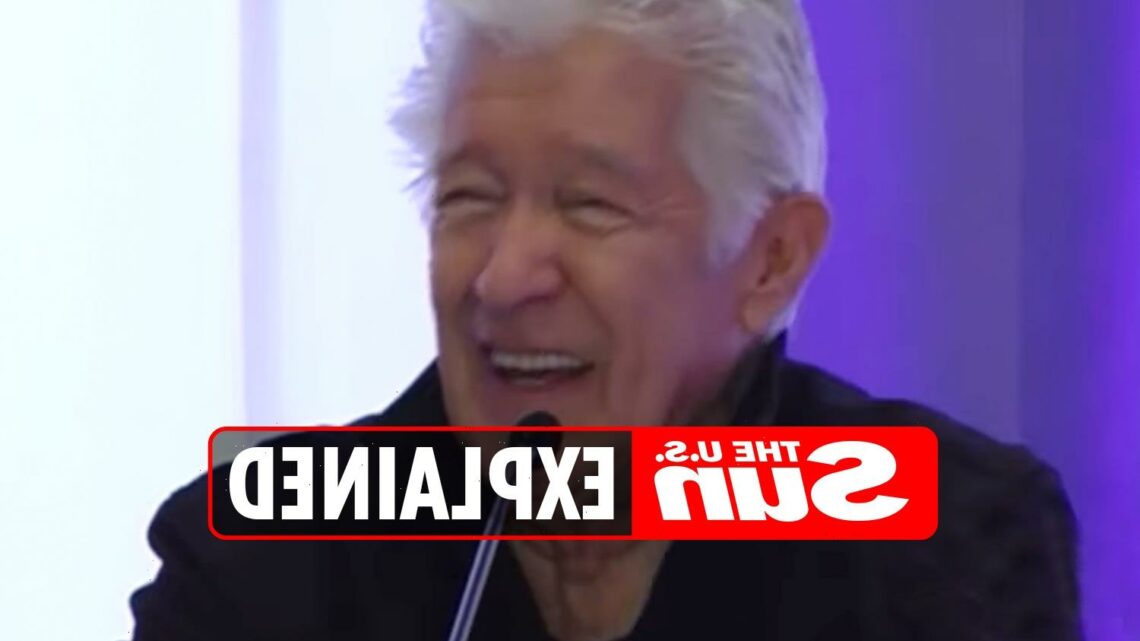 VOICE actor Jack Angel — known for his work on Voltron and Transformers as well as starring in many TV shows and feature films — has died at age 90.

News of his passing was shared by Angel’s agent Arlene Thornton & Associates talent agency which is owned by his wife of almost 40 years, Arlene. 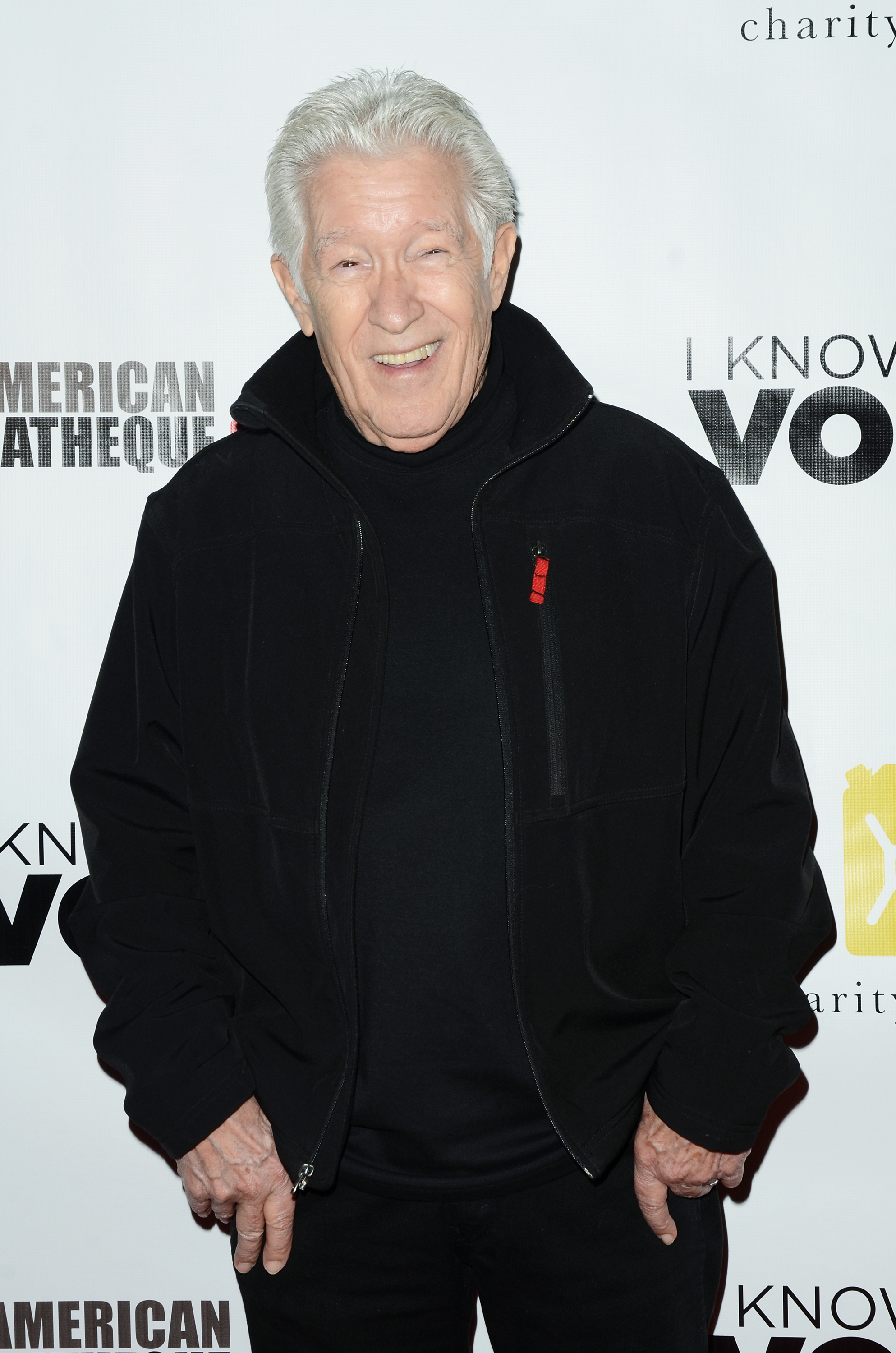 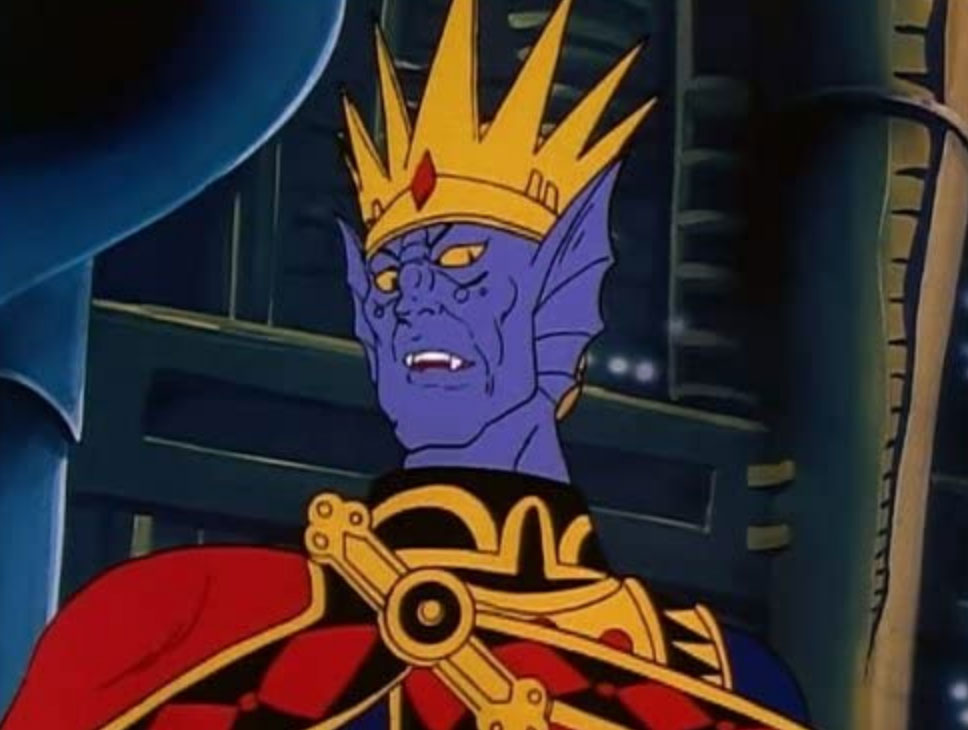 His showbiz career began when he landed a job as a disc jockey in Merced.

Focusing first on radio, he worked for stations around Los Angeles. Yet during this time Angel also pursued stage acting.

He transitioned to voice acting gradually.

But he worked full time as a voice-over artist after 20 years in radio when a demo he recorded ended up in the hands of an agent.

Angel launched into animation in the mid-1970s in Hanna-Barbera’s Super Friends and related series as Hakwman, The Flash and Super Samurai.

He voiced characters in Scooby-Doo and Scrappy-Doo and The Smurfs in the early 1980s.

His cartoon career picked up steam with a number of roles.

This included Voltron: Defender of the Universe (including King Zarkon) and joining the cast of The Transformers in its second season as Smokescreen, taking on Ramjet, Astrotrain.

He reprised them in The Transformers: The Movie, Omega Supreme, Ultra Magnus and others.

Angel went into the 1990s with recurring roles and more voice work in TV.

This saw him lend his dexterous voice to Peter Pan and the Pirates, Tiny Toon Adventures, Talespin and Darkwing Duck, as well as Sonic the Hedgehog, Bonkers, The Mask, Casper and Spider-Man (as Nick Fury).

Starting with The Rugrats in 1999, Angel contributed to a number of Nickelodeon toon favorites.

He starred in Hey Arnold!, The Wild Thornberrys, My Life as a Teenage Robot, El Tigre and Avatar: The Last Airbender.

What's in, and what's out, as Democrats reshape Biden bill
World News