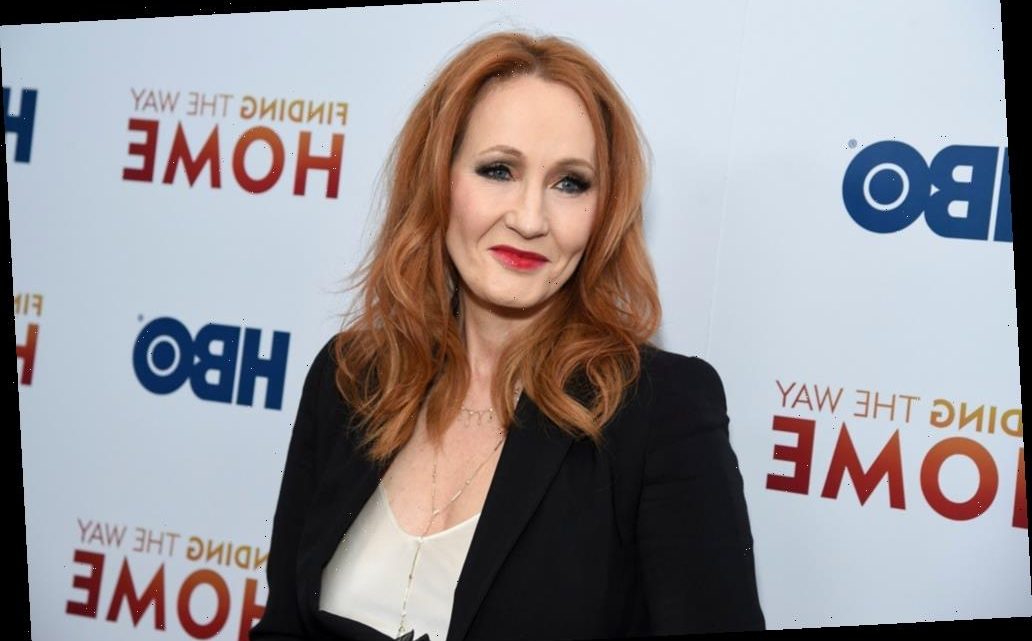 In a 3,600-word long essay posted to her website this morning, Harry Potter author J.K. Rowling sought to clarify and expound upon the statements she made about the trans community on Saturday over Twitter, which caused an uproar in recent days drawing rebukes from GLAAD and Wizarding World actors Daniel Radcliffe and Eddie Redmayne.

“I forgot the first rule of Twitter – never, ever expect a nuanced conversation – and reacted to what I felt was degrading language about women. I spoke up about the importance of sex and have been paying the price ever since,” writes Rowling (you can read her essay here).

“This isn’t an easy piece to write, for reasons that will shortly become clear, but I know it’s time to explain myself on an issue surrounded by toxicity. I write this without any desire to add to that toxicity,” the Fantastic Beasts screenwriter continued. Rowling explains that her interest in trans issues is “professional, because I’m writing a crime series, set in the present day, and my fictional female detective is of an age to be interested in, and affected by, these issues herself, but on another, it’s intensely personal.” Those are the Cormoran Strike crime novels, which Rowling writes under the pseudonym Robert Galbraith.

In the essay, Rowling outlines “five reasons for being worried about the new trans activism” regarding her “need to speak up,” chief among these being the author’s revelation that she’s a survivor of sexual assault and domestic abuse.

“I’m mentioning these things now not in an attempt to garner sympathy, but out of solidarity with the huge numbers of women who have histories like mine, who’ve been slurred as bigots for having concerns around single-sex spaces,” defended Rowling.

“If you could come inside my head and understand what I feel when I read about a trans woman dying at the hands of a violent man, you’d find solidarity and kinship. I have a visceral sense of the terror in which those trans women will have spent their last seconds on earth, because I too have known moments of blind fear when I realised that the only thing keeping me alive was the shaky self-restraint of my attacker.”

“I believe the majority of trans-identified people not only pose zero threat to others, but are vulnerable for all the reasons I’ve outlined. Trans people need and deserve protection. Like women, they’re most likely to be killed by sexual partners. Trans women who work in the sex industry, particularly trans women of colour, are at particular risk. Like every other domestic abuse and sexual assault survivor I know, I feel nothing but empathy and solidarity with trans women who’ve been abused by men,” Rowling continued.

“So I want trans women to be safe. At the same time, I do not want to make natal girls and women less safe. When you throw open the doors of bathrooms and changing rooms to any man who believes or feels he’s a woman – and, as I’ve said, gender confirmation certificates may now be granted without any need for surgery or hormones – then you open the door to any and all men who wish to come inside. That is the simple truth,” said the author.

Rowling said she was triggered to tweet her thoughts on Saturday after reading that the Scottish government was proceeding with gender recognition plans which she believed were “controversial” and “which will in effect mean that all a man needs to ‘become a woman’ is to say he’s one. To use a very contemporary word, I was ‘triggered’.”

“I refuse to bow down to a movement that I believe is doing demonstrable harm in seeking to erode ‘woman’ as a political and biological class and offering cover to predators like few before it. I stand alongside the brave women and men, gay, straight and trans, who’re standing up for freedom of speech and thought, and for the rights and safety of some of the most vulnerable in our society: young gay kids, fragile teenagers, and women who’re reliant on and wish to retain their single sex spaces,” explains Rowling.

After trans activists turned against Rowling on social media Saturday, the author said she spent much of the day “in a very dark place inside my head, as memories of a serious sexual assault I suffered in my twenties recurred on a loop.”

“That assault happened at a time and in a space where I was vulnerable, and a man capitalised on an opportunity.  I couldn’t shut out those memories and I was finding it hard to contain my anger and disappointment about the way I believe my government is playing fast and loose with womens and girls’ safety,” wrote Rowling.

Another reason why Rowling says she tweeted stemmed from her concern about “the huge explosion in young women wishing to transition and also about the increasing numbers who seem to be detransitioning (returning to their original sex), because they regret taking steps that have, in some cases, altered their bodies irrevocably, and taken away their fertility. Some say they decided to transition after realising they were same-sex attracted, and that transitioning was partly driven by homophobia, either in society or in their families.”

“The more of their accounts of gender dysphoria I’ve read, with their insightful descriptions of anxiety, dissociation, eating disorders, self-harm and self-hatred, the more I’ve wondered whether, if I’d been born 30 years later, I too might have tried to transition. The allure of escaping womanhood would have been huge. I struggled with severe OCD as a teenager. If I’d found community and sympathy online that I couldn’t find in my immediate environment, I believe I could have been persuaded to turn myself into the son my father had openly said he’d have preferred.”

She continued, “I want to be very clear here: I know transition will be a solution for some gender dysphoric people, although I’m also aware through extensive research that studies have consistently shown that between 60-90% of gender dysphoric teens will grow out of their dysphoria…The current explosion of trans activism is urging a removal of almost all the robust systems through which candidates for sex reassignment were once required to pass. A man who intends to have no surgery and take no hormones may now secure himself a Gender Recognition Certificate and be a woman in the sight of the law. Many people aren’t aware of this.” 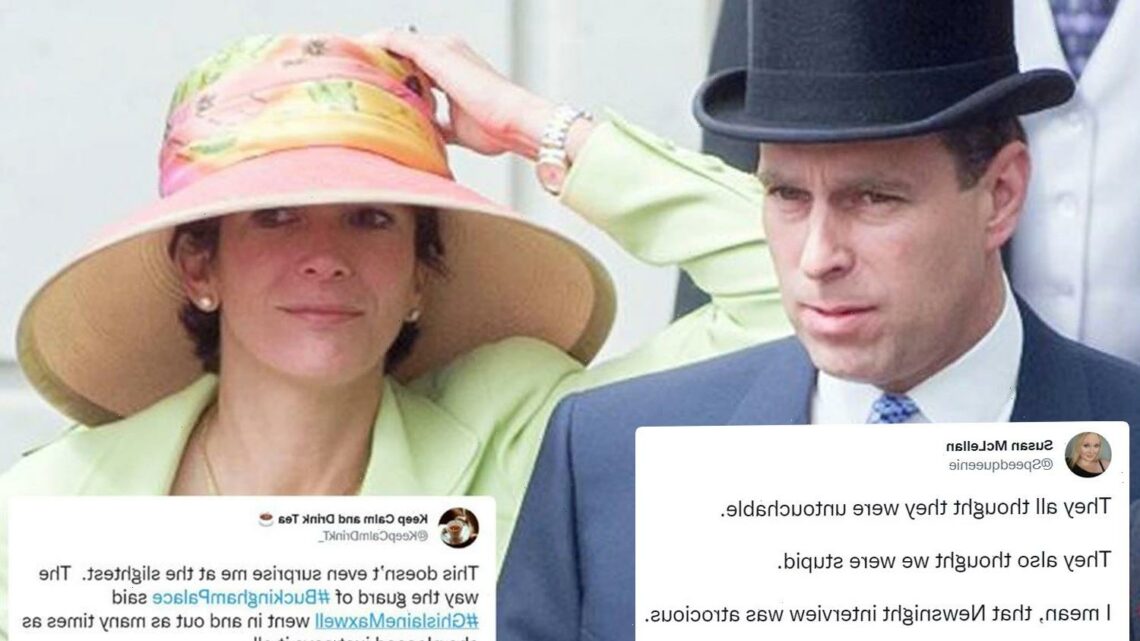 FURIOUS viewers have blasted Prince Andrew after his close friendship...

FURIOUS viewers have blasted Prince Andrew after his close friendship...