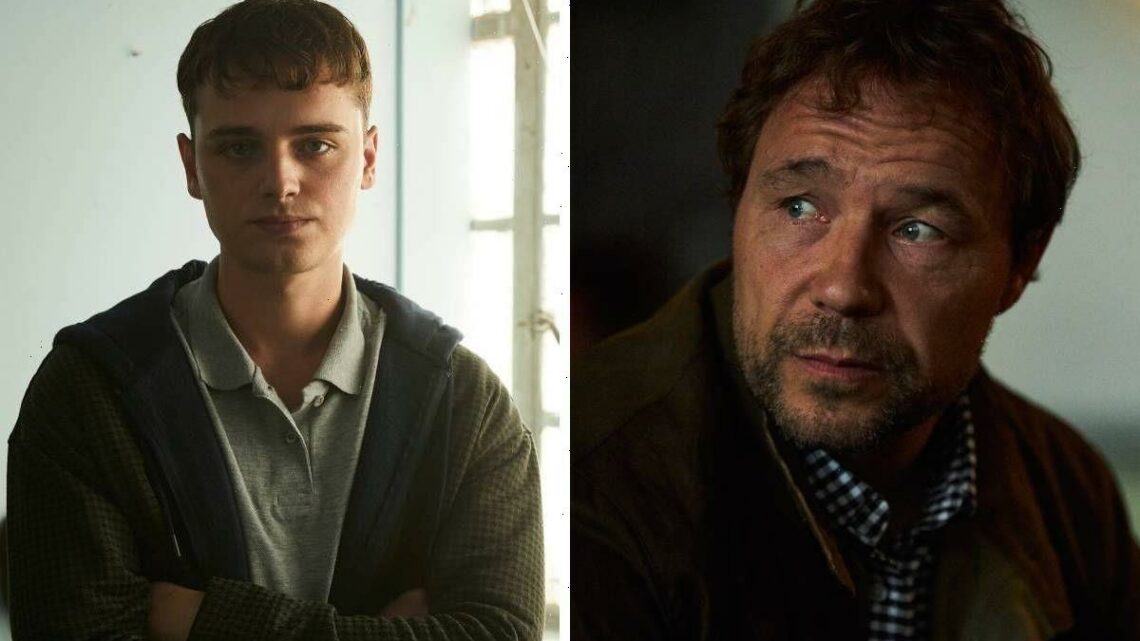 The Walk-In follows the life of a reformed Neo-Nazi who became an activist working for an anti-racist organisation. He is used as a mole, joining some of the radical groups undercover and leaking information about their plans to the authorities and in 2017, he received details of a particularly worrying event. Express.co.uk has all there is to know about the cast of The Walk-In on ITV.

Who stars in the ITV drama The Walk-In?

Matthew Collins works for Hope Not Hate, the anti-racist organisation which helps him work as a walk-in in order to infiltrate these violent groups.

Actor Stephen Graham is a well-known face on British television, having starred in shows like Line of Duty, This is England and Boardwalk Empire, just to name a few.

Most recently, he has been starring in Sky’s Code 404 as DI Roy Carver for the past couple of years.

Graham has got plenty in the pipeline as well, including Matilda, Young Woman and the Sea, Bodies and The End. 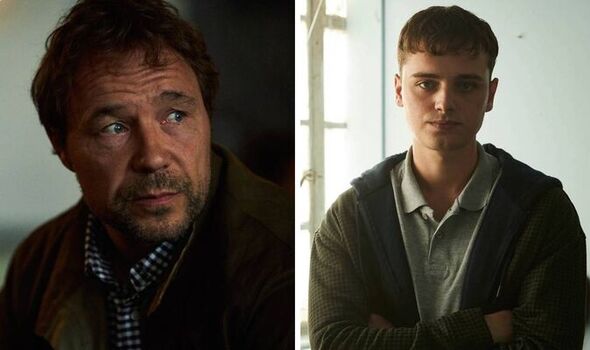 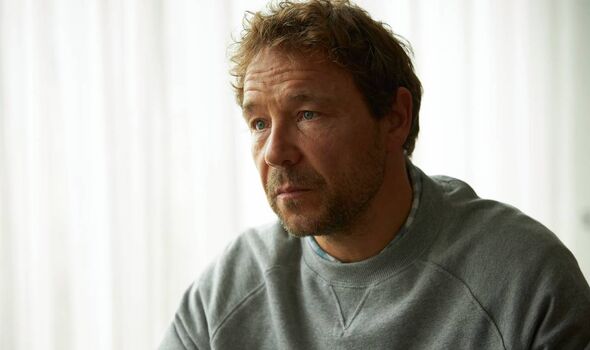 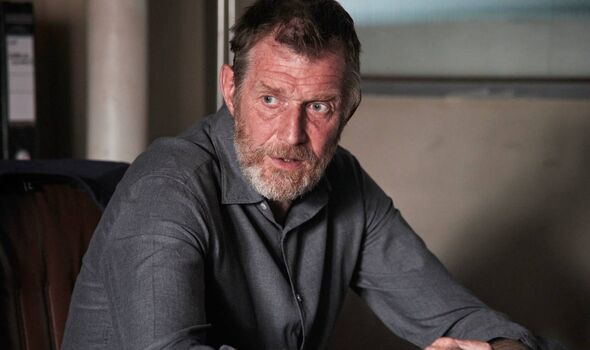 Nick works alongside Matthew at Hope Not Hate and starts to fear the worst.

He believes the murder of Labour MP Jo Cox during the build-up to the 2016 EU referendum could lead to more violent attacks.

Nick is played by actor Jason Flemyng who has been in Lock, Stock and Two Smoking Barrels, Save Me, Jamestown and The Missing.

He also starred as Lord James Harwood for two years in Pennyworth. 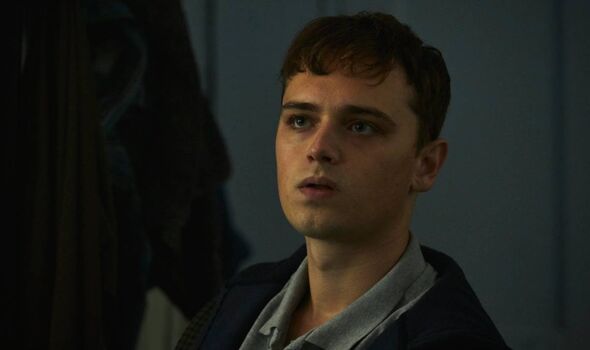 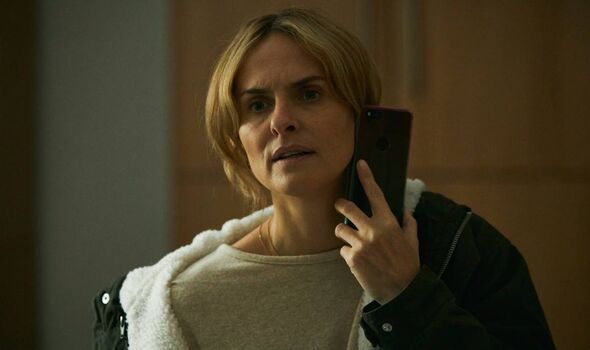 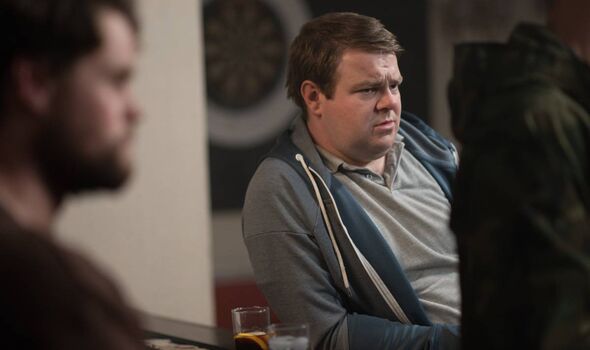 Jack is a committed member of the National Action and is seen as a rising star of the organisation.

He manages to inspire new recruits with his passionate speeches.

His other work has been in the war movie 1917 and starring as Billy Elliot in the West End production of the musical of the same name.

Alison is Matthew’s partner with who he shares two children and they have also been affected by his job.

The family are constantly moving homes to try and avoid any potential revenge attacks against Matthew.

Actress Leanne Best has been in Four Lives, Close to Me, Home Fires, Undercover, From Darkness and Young Wallander.

Best starred in the reboot of ITV’s Cold Feet as Tina Reynolds as well.

Robbie is a new recruit at National Action, after being drawn to the organisation when he took part in one of their marches.

Actor Andrew Ellis starred alongside Stephen Graham in the This is England series as Gadget.

He has also been in Captain Flinn and the Pirate Dinosaurs, Clink, Britannia and This is Going to Hurt.

Other cast members include:

The Walk-In premieres on Monday, October 3, at 9pm on ITV.