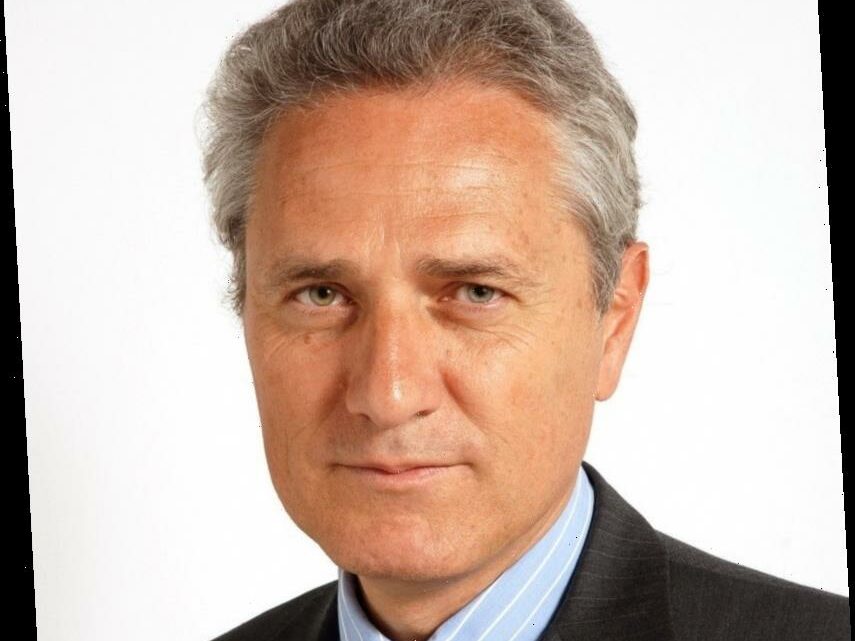 Over the years, Francesco Rutelli, who is president of Italy’s Motion Picture Association (ANICA), has been fighting for the country’s film industry in various ways and guises. As mayor of Rome, during the 1990s, he pushed to upgrade the Italian capital’s movie theaters. Subsequently, as Italy’s culture minister, Rutelli introduced the country’s tax credit system that is now the industry’s lifeblood.

As Rome’s MIA (Mercato Internazionale Audiovisivo, or International Audiovisual Market) film and TV market, which runs Oct. 14-18, kicked off Rutelli spoke to Variety about the Italian industry’s state of affairs in the wake of the coronavirus crisis. Excerpts from the conversation.

How has it been going in terms of Italians going back to seeing movies in theaters?

For better or worse, since movie theaters reopened in mid-June almost 4 million Italians have gone back to the movies. This gives you an idea of the huge social value of moviegoing. Of course movie theaters need to improve in terms of infrastructure and must also become more multi-purpose type venues. Audiences are becoming more diversified. But Italians will never give up on the theatrical experience, though of course they will be more willing to go when there are less restrictions and worries.

Still, box office is roughly 20-30% of what it was last year and the lack of Hollywood movies isn’t helping.

Sure, there are problems in terms of product supply. It’s pretty significant that [Disney/Pixar’s] “Soul,” which is opening the Rome Film Festival, is going straight to Disney Plus. It tells us how things are changing. And as an industry we need to be able to respond to this.

How is local production going?

Consider this: just in Rome, during the months of August and September 600 productions filled out paperwork to start shooting. It’s a minor miracle in terms of a restart, though it’s currently a little bit under threat due to an increase in coronavirus cases. But since June, thanks to our safety protocol that everyone signed off on, production has restarted in a big way and we are much better off than a lot of other countries.

In April, during the peak of the pandemic, Netflix joined ANICA as a member, making Italy the first country in Europe where this has happened. And Italian film and TV producers are now trying to work out a different business model for doing deals with the streamers where they can hold on to more backend. How are these negotiations going?

We are negotiating. Four days ago we had our first ANICA meeting where a Netflix representative was present. It’s a way to bring them into the fold. The premise is that there is a dialogue. And within this dialogue there are some firm points. We are waiting for the government to regulate the streamers’ investment quotas. ANICA has always been on the side of independent producers who originate IP and are the heart of the industry’s ecosystem. So you can be sure that we will continue to that.

Tommy Lee Finds It Too Embarrassing to Stay in the U.S. Should Donald Trump Get Re-Elected

Is Jane Danson feuding with Jason Gardiner and what has the Dancing On Ice star said about their spat?
World News