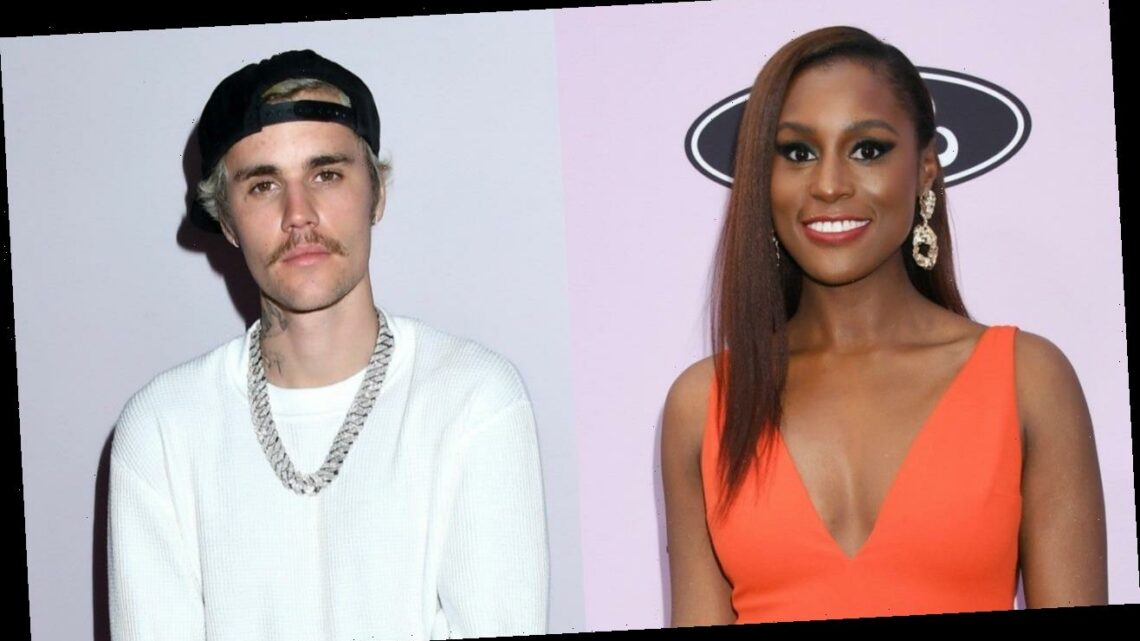 Live from New York it’s Issa Rae and Justin Bieber! NBC announced on Friday that the Insecure creator and star is slated to make her hosting debut on Saturday Night Live on Oct. 17, with the “Sorry” singer set as the night’s musical guest.

Bieber is expected to perform his latest single, “Holy.” This marks his fourth appearance on SNL. He last performed on the show on Feb 8, 2020.

As for Rae, she took to Twitter following the announcement, writing, “Haven’t had Saturday Night plans in a minute…”

Haven’t had Saturday Night plans in a minute… pic.twitter.com/1aiScBxofu

The 46th season kicks off on Saturday with Chris Rock hosting and Megan Thee Stallion performing. It also marks the cast and crew’sreturns to Studio 8H for the first time since lockdown began in March. The plan is to have a “limited” live studio audience present during the premiere taping.

Also expected is Jim Carreymaking his debut as Democratic presidential nominee Joe Biden. On Thursday, NBC released the first look at the actor, joined by SNL alum Maya Rudolph, who will reprise her role as vice presidential nominee Kamala Harris, as they transform into the political figures.

“There was some interest on [Carrey’s] part. And then we responded, obviously, positively,” SNL creator Lorne Michaels told Vulture about the casting choice. “But it came down to discussions about what the take was. He and Colin Jost had a bunch of talks. He and I as well. He will give the part energy and strength… Hopefully it’s funny.”