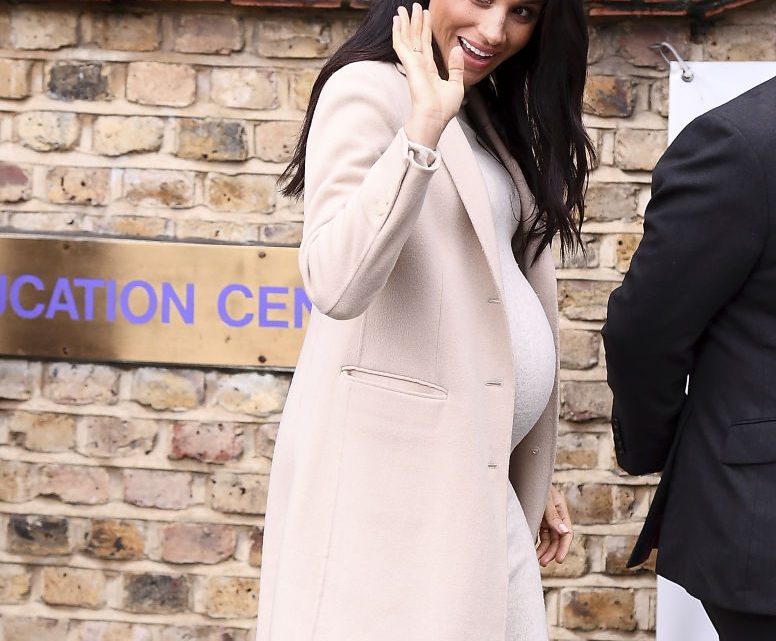 Is Meghan Markle Having Twins?

Is there more than one royal baby on the way for Meghan Markle and Prince Harry?

Ever since it was announced that the couple was expecting, there have been reports almost daily about everything from when the due date is to what the baby’s gender might be to what names they have picked out. But one that keeps popping up has some royal watchers convinced and taking bets that the retired actress is pregnant with twins.

Here are the why people believe the Duchess of Sussex is going to give birth to two babies.

Speculation about Markle having twins has continued to grow as numerous reports have claimed that this is the case.

Publications around the world have blared headlines about “sources” revealing the duchess is indeed pregnant with twins but something else that has people convinced it’s true is the size of her belly.

The internet lit up when the former Suits star appeared at the British Fashion Awards in December with social media users agreeing that she’s carrying twins. Prince Harry even commented on the size of his wife’s bump at the Endeavour Fund Awards in February telling guests, “there’s a heavy baby in her.”

Bets have been suspended

The Irish betting site Paddy Power recently had to stop taking bets on the royal couple having twins after “an unprecedented amount” were placed.

Odds were slashed in November from 5/1 to odds-on. A spokesman for the company said that may have been due to someone who had inside information placing bets.

“We had to suspend betting. We saw an almost identical pattern of betting before the announcements of the couple’s engagement and pregnancy,” the Paddy Power spokesperson explained. “The stream of bets has led us to believe that perhaps the punters — or an insider source — knows something more than we do.” Turns out Markle’s age actually makes her more likely to have twins babies. The duchess will be 37 when she gives birth and as WebMD noted, the chances of a woman having twins increases with age.

Studies have shown that this could be from hormonal changes as older women have higher levels of the follicle-stimulating hormone which prompts a “greater likelihood of having fraternal twins.”

The fact that Markle is half Caucasian and half African American also gives her a higher chance of experiencing twins births. And believe it or not, research has shown that her height could be a factor as well. Since the duchess is taller than average at 5’7″ she, therefore, has a better chance of carrying twins.

Of course, the royal family has not commented on the reports so we’re all just going to have to wait until April to find out if the couple welcomes one or two babies.

Read more: Is Kate Middleton Pregnant With Her Fourth Child?

Meryl Streep on Joining 'Big Little Lies': "I Wanted to Be in That World"
World News