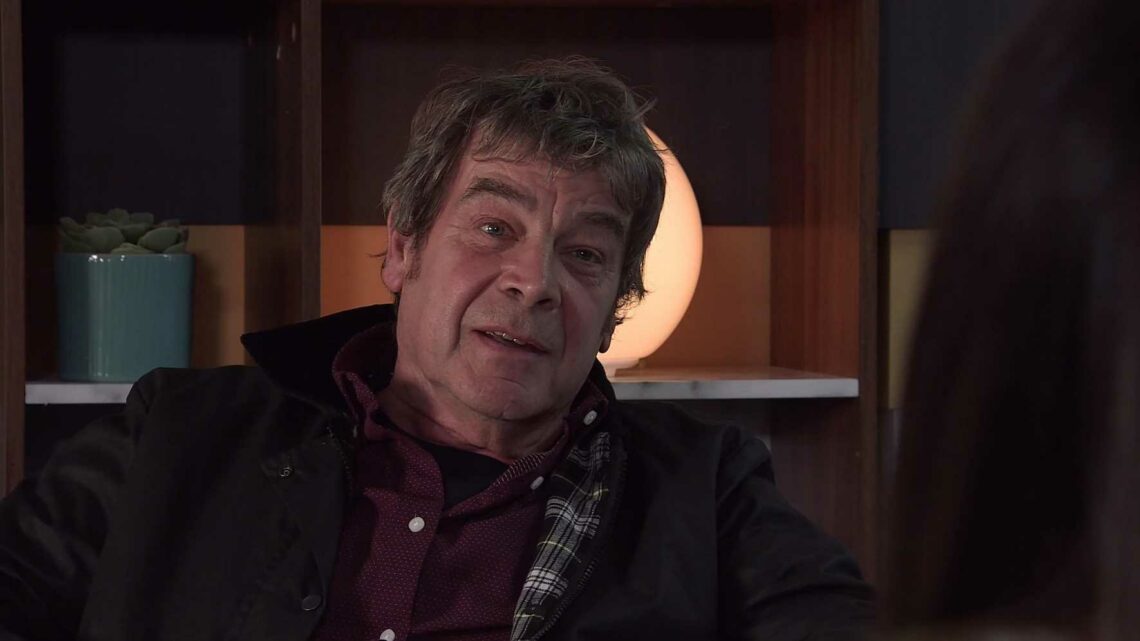 Actor Richard Hawley has opened up about why it was the right time for his character to die. Here’s the lowdown on Johnny’s death in the ITV soap… 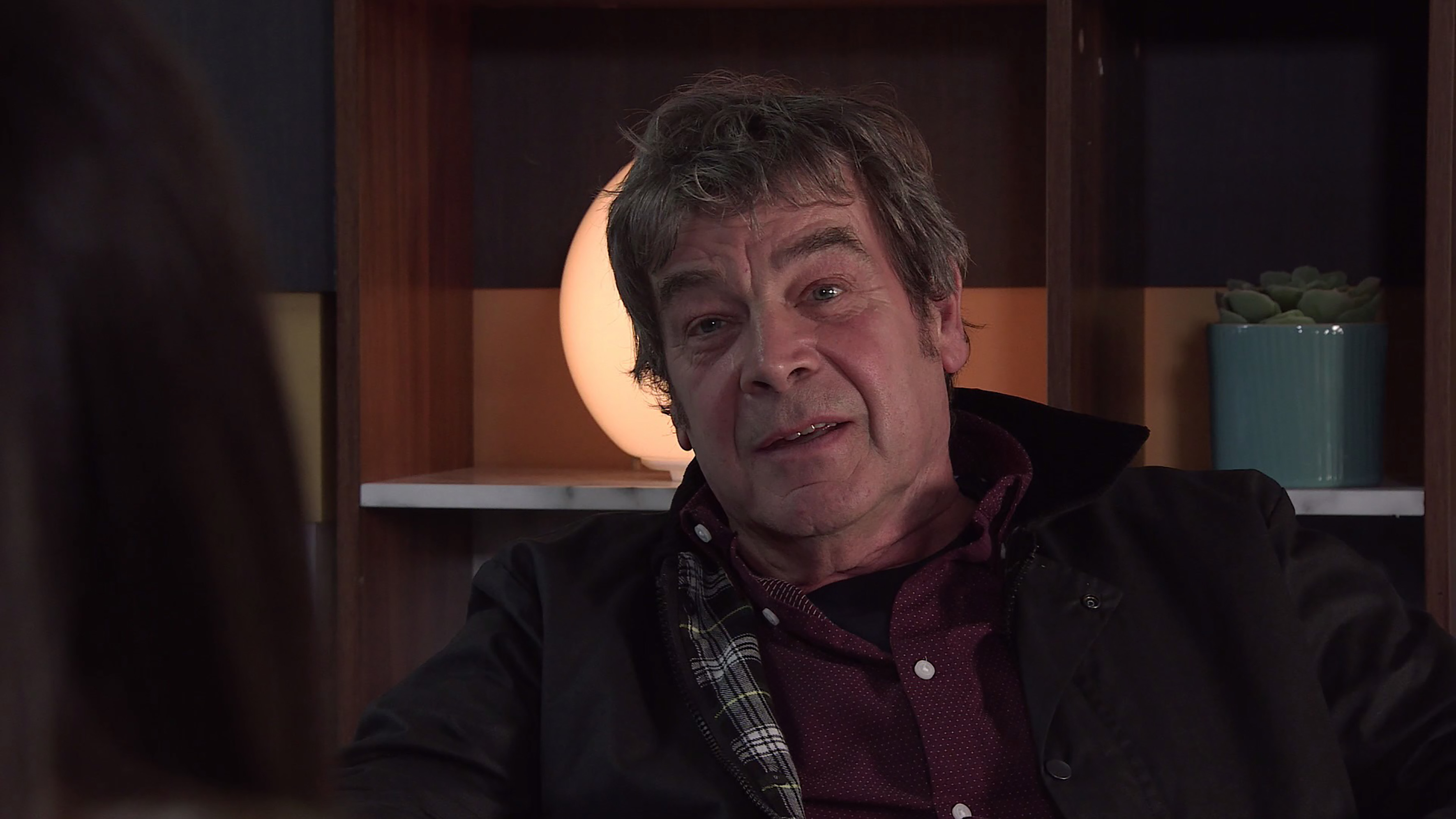 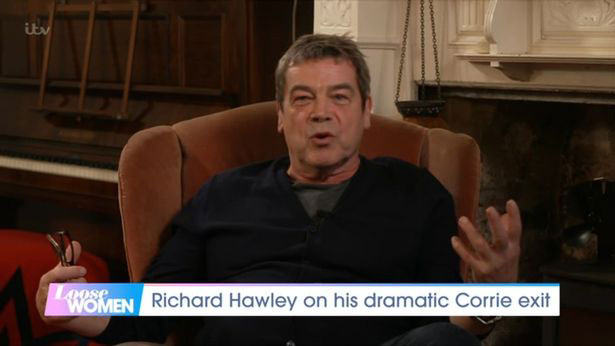 Is Johnny dead in Corrie?

Johnny died a dramatic death during super soap week after the Platt’s sinkhole ripped open and sucked his ex-wife Jenny into the sewers.

The former landlord heroically dived into save Jenny, but ended up losing his own life in the process.

Talking about filming his final scenes, actor Richard told the Loose Women panel recently: “For me to enjoy it, I’ve really wanted to get to this point where I can actually speak about it and enjoy it because it was an incredible experience. I’m very proud of it.

"We filmed it two months ago, of course I knew before that so it’s been two months of [secrecy] – I told a couple of people. I was really worried they might let it out – just my mum and my sister, but it was okay.”

Talking about filming the drowning, Richard explained: “We loved it really, and it was coming out of 18 months of social distancing, not being able to film closely, so as well as the water, all that was over.

“Backstage in the swimming pool was just like being in a comedy club. The safety divers, the guys making the bubbles, making the current were incredibly funny. It was an enormous pleasure doing the whole thing.

"It was just lovely to be able to do a story that was really deep and profound for the pair of us as well as all the exciting stuff with the stunt.”

Corrie actor Richard Hawley made a dramatic exit from the soap earlier this month (October 2021) his character Johnny was killed off.

Talking about his decision to quit the soap, the Corrie star told the Loose Women panel: “I live a long way from Manchester, I live in Brighton, and it was getting quite difficult travelling up and down.to talk about his character’s death, Richard revealed he plans to train as a forest school volunteer.

"It has to be over. And that’s what we wanted. That’s why I stepped up, really and said I was ready to go.”

Talking about his future career plans, he added: “I’ve got some really exciting plans actually. Firstly, I’m going to train and volunteer in a forest school nearby where I live. I did a bit of work in one and they’re just fantastic places for kids. Families come as well, and I did washing up on my volunteering days." 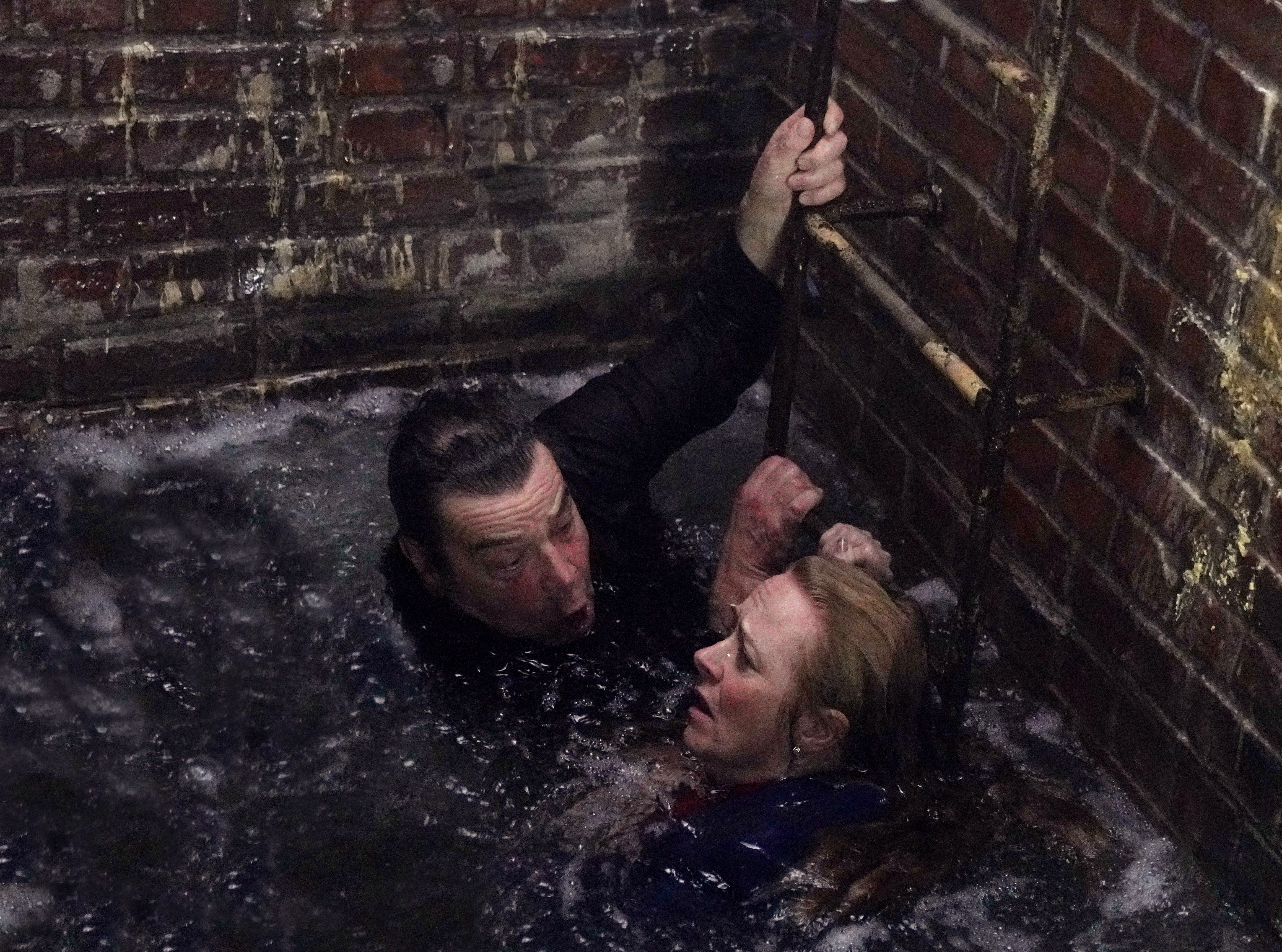