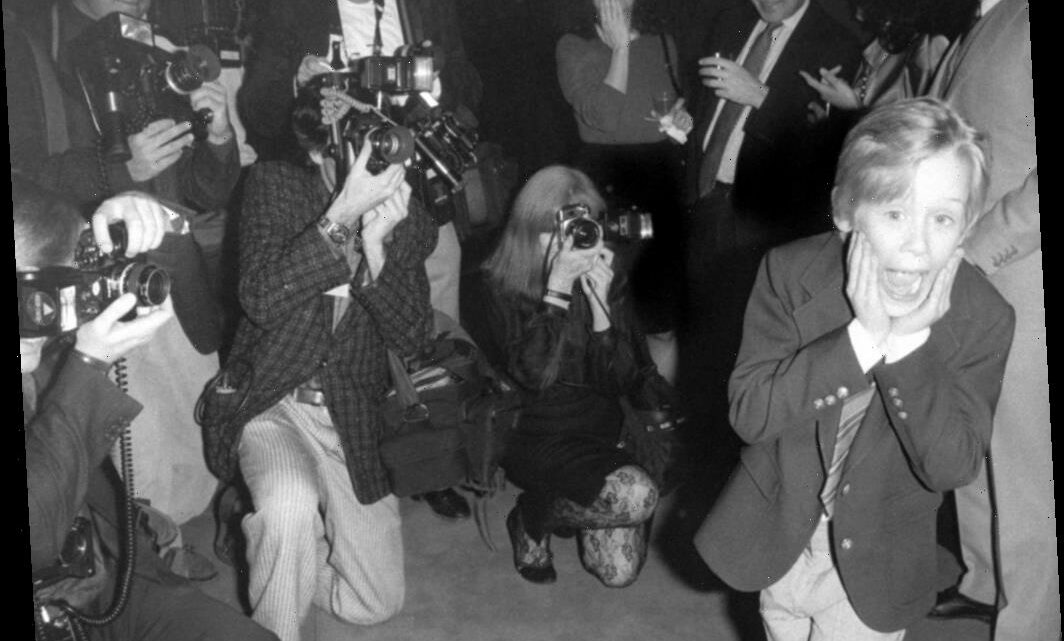 Is 'Home Alone' on Disney+?

Since its premiere, this movie became a favorite among holiday viewers. Even though Home Alone and its sequel, Home Alone: Lost in New York, were available for streaming during the Christmas season in 2019, it was later removed by the Walt Disney Company.

Is Home Alone now available on Disney’s streaming platform, Disney+? Here’s what we know about the film.

The original ‘Home Alone’ premiered during 1990

Keep the change, ya filthy animal. Fans first met Kevin McCallister with the original Home Alone movie, where he was tasked with protecting his house from two bad guys when his family accidentally leaves him behind. There were plenty of tricks and pranks that ensued, with holiday spirit throughout the movie.

The character, Kevin McCallister, returned for a sequel that takes place in New York City and even includes a cameo from Donald Trump. This was followed by a third movie featuring a new creative character, named Alex.

Since Twentieth Century Fox is under the parent company of the Walt Disney Studios, Disney has the rights to these holiday movies starring Macaulay Culkin. As a result, it is currently available on the company’s streaming platform, Disney+.

Home Alone was available for streaming during the Holiday season for 2019, along with other Christmas classics like The Santa Clause, The Nightmare Before Christmas, and the original movie Noelle. However, around January 2020, this movie disappeared from the Disney+ streaming library.

This wouldn’t be the only movie quieted removed from the streaming platform. According to  Polygon, Disney+ took Dr. Dolittle, Home Alone, Home Alone 2, Pirates of the Caribbean: On Stranger Tides, and The Sandlot off of its platform.

Why they were removed, however, had nothing to do with the Christmas season. Entertainment Tonight reported that these films and the Walt Disney Company had “encumbrances with various legacy deals.” When licenses expire with respective partners, the movies will presumably remain on Disney+ permanently.

Since then, however, Disney has re-added the film and its sequel, just in time for the holiday season. Home Alone and Home Alone 2: Lost in New York are both available for binge-watching with a subscription to Disney+.

Because of the partnership with Disney, this movie is not available for streaming on rival services, like Netflix and Hulu. It will, however, play on Freeform in conjunction with their 25 Days of Christmas movie schedule throughout the month of December 2020.

Additionally, other holiday movies starring Mickey and his friend are listed on Disney+’s library. That includes Mickey’s Christmas Carol, Mickey’s Once Upon a Christmas, and Mickey’s Twice Upon a Christmas. To learn more about Disney+ and to subscribe, visit their website.