Home » TV & Movies » Is 'Charmed' An Accurate Representation of Wicca? 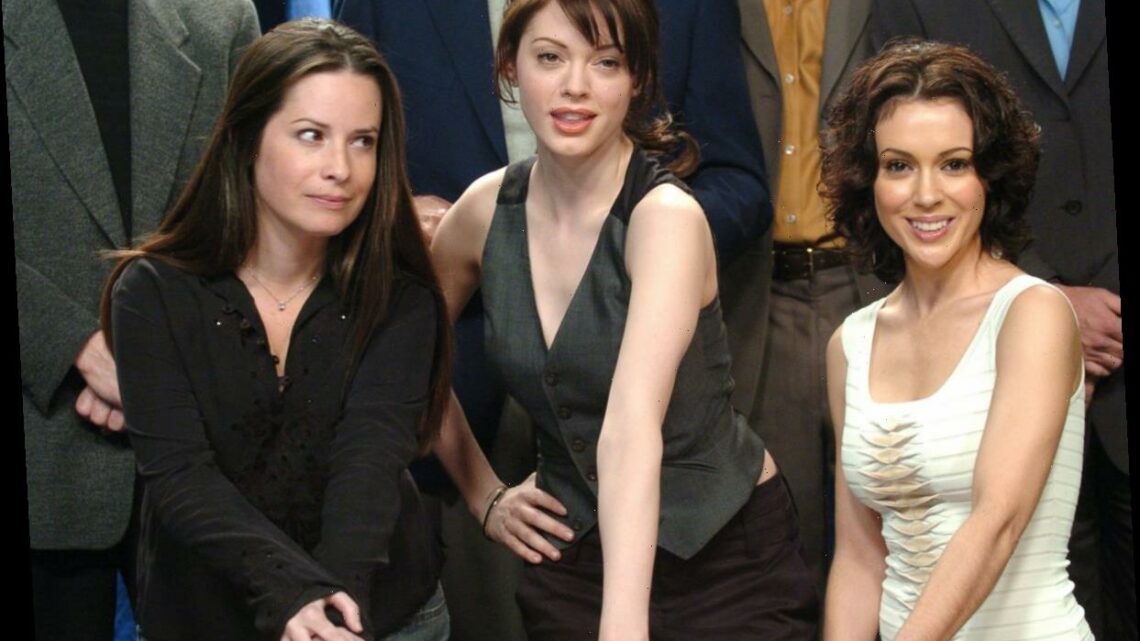 Is 'Charmed' An Accurate Representation of Wicca?

In the late ’90s young people religiously tuned their televisions to the WB, seeking their favorite TV shows. Charmed was a story following the lives of the Halliwell sisters who dazzled viewers with their magical abilities and conquered the drama that being witches dragged into their everyday lives.

In the eight seasons the show was on the air, Alyssa Milano, Shannen Doherty, Holly Marie Combs and Rose McGowan showed viewers that there was a lot more to being a witch than just riding around on a broomstick.

Demons, angels, vampires and other fantastic beasts rose to popularity in the late 90s.  Charmed, in a premise not unlike Sabrina the Teenage Witch, tells the story of three young women who discover that they are descendants of a witch, thus witches themselves.

IMDb explains that the three Halliwell sisters each have a magical ability (stopping time, moving objects, seeing the future), and when they can combine their abilities into the “Power of Three” they are a fierce force against demons and other evils threatening humankind. While Buffy was busy taking on vampires, The Charmed Ones kept other evils at bay.

Charmed was so popular there is a 2018 reboot

Although, not as popular as the original, there does exist a series reboot. In January 2020, the CW even renewed the series for an upcoming third season. However, it will unfortunately be delayed until at least January2021, due to the current COVID-19 pandemic. The reboot has the same premise: sisters who are witches.

But, they have changed the setting and the racial identities of the girls to reflect today’s cinematic climate. Regardless of minor changes, the three sisters of the reboot accept their newfound powers and take their places as ‘the charmed ones’.

Both the original series and the reboot hold onto some realistic aspects of the Wiccan religion.

According to Simple Mystic Miracles, Wiccan experts are quick to point out that “witchcraft encompasses many mystical traditions, such as Wicca… and almost all of them are gentle, natural, empowering Earth-based religions”. That said, the Halliwell sisters fit the bill.

Before developing their powers they led simple, normal lives and typically try to do what is right or good for the world they live in.

For instance, the girls had a “familiar” which in modern Wiccan culture translates to any animal with which someone has developed a spiritual connection with. In Charmed, it was their cat, Kit, even though she only appears in a few episodes of the show.

While today’s Wiccans wouldn’t say the show upholds all of their standards or complex belief systems, it does shed accurate light on some parts of their culture. The sisters are often seen including the use of sacred objects when they are spell casting. Both spell casting and object use are part of traditional Wiccan beliefs, and The Charmed Ones use them as part of their bag of demon fighting tricks. But, while the Halliwells can use any crystal to serve their purpose, Wiccans note that different crystals serve different purposes.

Another glaring difference is that Wiccan religion has no central deity or God, but the WB show included some of these aspects of Christianity.  Perhaps including this to appeal to a wider audience.

Ultimately, fans were able to walk away from the show knowing that witchcraft wasn’t all about broomstick riding or magic potion making, but also about traditions and sharing powers with one another. Though one can’t glean a full definition of Wiccan religion from a fantasy show, Charmed upholds some accurate representations of the religion.