Home » TV & Movies » Is Bruce Willis Going to Star in Yet Another 'Die Hard' Movie? 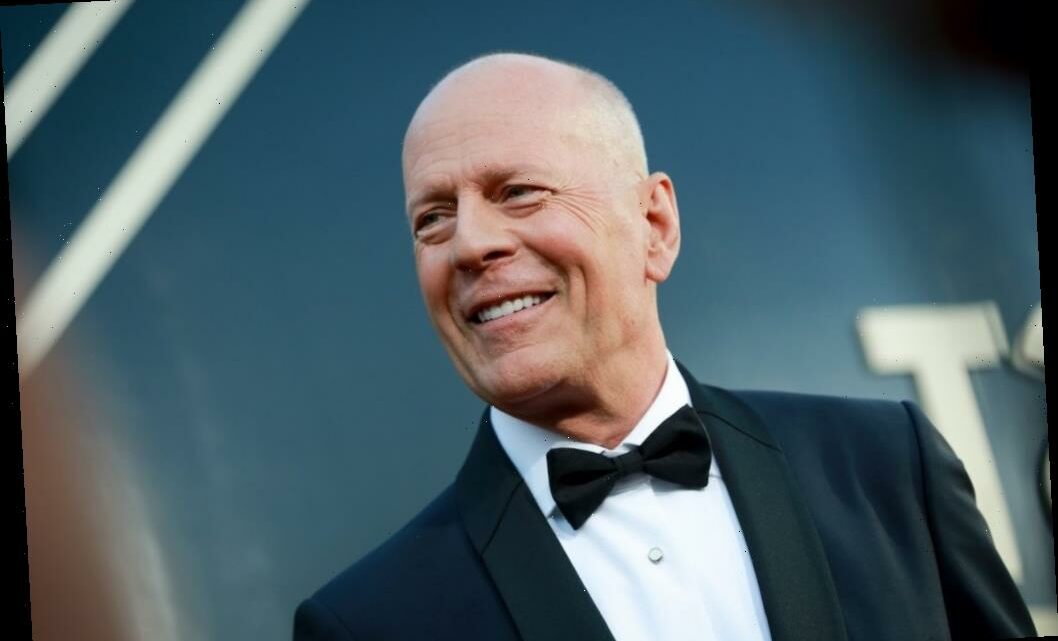 Is Bruce Willis Going to Star in Yet Another 'Die Hard' Movie?

Bruce Willis has been an action movie star for over three decades. Though he has taken on leading roles in Red, Pulp Fiction, Armageddon, Unbreakable, Looper, and more, he will always be intimately connected to John McClane.

Detective Lieutenant John McClane holds a special place in Bruce Willis fans’ hearts. With the quippy one-liners and the ultimate catchphrase — Yippee-ki-yay, motherf*cker — McClane remains Bruce Willis’ most iconic character. From Die Hard and Die Hard 2 to Die Hard with a Vengeance and A Good Day to Die Hard, the character just keeps coming back for more. And, based on available information, Willis may be looking to reprise the character once again.

Will Bruce Willis star in ‘McClane?’

According to IMDb, rumor has it that Bruce Willis may reprise his famous action hero in a movie titled McClane. As for the plot description, it is currently quite brief, simply reading, “the original story to the popular film franchise, Die Hard.” The question is: will the movie be a prequel — dating back to before the first Die Hard movie, which premiered in 1988?

If the writers are penning an origin story, Bruce Willis may boast a cameo, playing the hero later in life. Or, CGI could be employed to de-age the actor, permitting Willis to play himself decades younger, as was recently the case in Gemini Man, which starred two versions of Will Smith, decades apart.

IMDb states that Carey W. Hayes, Chad Hayes, and Roderick Thorpe will unite to write the new narrative. Carey W. Hayes is well known for his forays into the horror landscape, including The Conjuring, The Turning, The Crucifixion, The Reaping, and more.

As for Chad Hayes, he is Carey W. Hayes’ twin brother, and the two have worked on several projects together. Chad Hayes also worked on The Conjuring, The Turning, and The Reaping, as well as House of Wax, Rad, and Whiteout. Yet, he is also known for his work in the action space (as is his brother), contributing to the Die Hard and Lethal Weapon franchises.

Roderick Thorpe is a novelist, short-story writer, teacher, and private detective. His novels — The Detective and Nothing Lasts Forever — became movies with The Detective and Die Hard, respectively. While serving as the backbone of the franchise, he also operates as a field expert concerning the subject matter often at hand in the movies.

Thorpe has been involved in multiple Die Hard films and his input is integral to the movies’ success. Here’s to hoping (if the film comes to fruition) that McClane turns out to be the original tale fans of the franchise have been hoping for.

A pregnant ESPN reporter clapped back after she was body shamed: ‘I am making a human life!’
World News