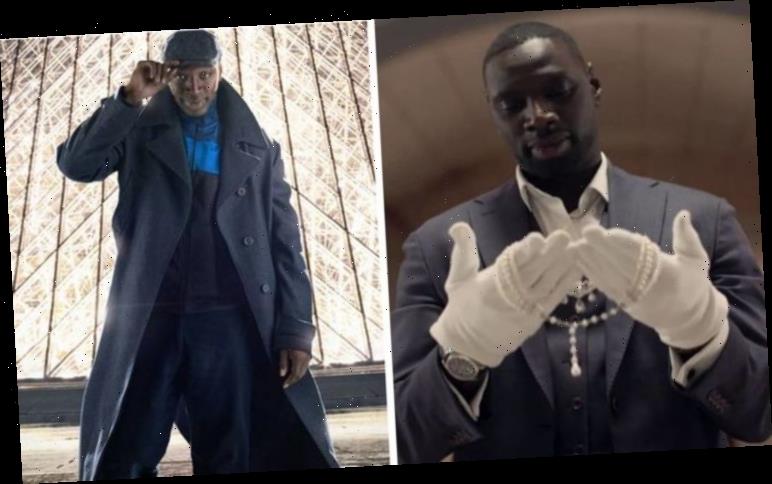 Lupin grabbed subscribers’ attention when season one, part one, was released on Friday, January 8, 2021, on Netflix. The drama follows Assane Diop (played by Omar Sy) who wants to avenge his father’s death with help from an early 20th Century thief. Is Lupin based on a true story?

Is Arsene Lupin based on a real person?

Arsene Lupin is a gentleman thief and a master of disguise from more than 100 years ago.

Assane takes inspiration from his adventures of a life of crime in order to seek justice for his dad who was blamed for a crime he didn’t commit.

While Arsene feels like a very real person as he is referenced throughout Lupin and does seem real in the eyes of Assane, he was not a real person.

Arsene did not exist but his character did in a series of fictional books. 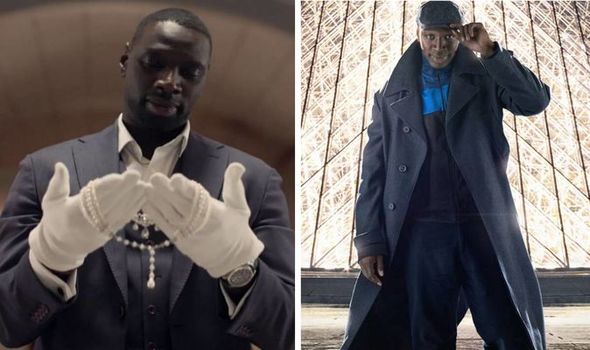 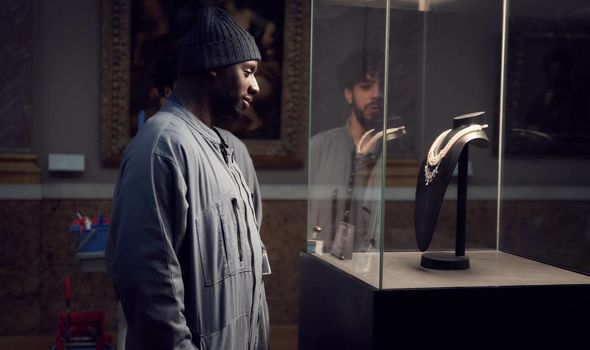 Away from the Lupin Netflix series, Arsene Lupin is a fictional character created by French author Maurice Leblanc in 1905.

The character became so popular at the time that Leblanc wrote 17 Lupin novels and stories.

The first collection Arsene Lupin, Gentleman Burglar was released in 1907 and is seen in the Netflix drama.

In a flashback moment, Assane is seen being given a copy of this book when he was younger and then in present day, Assane gifts his son with a new edition of the same novel. 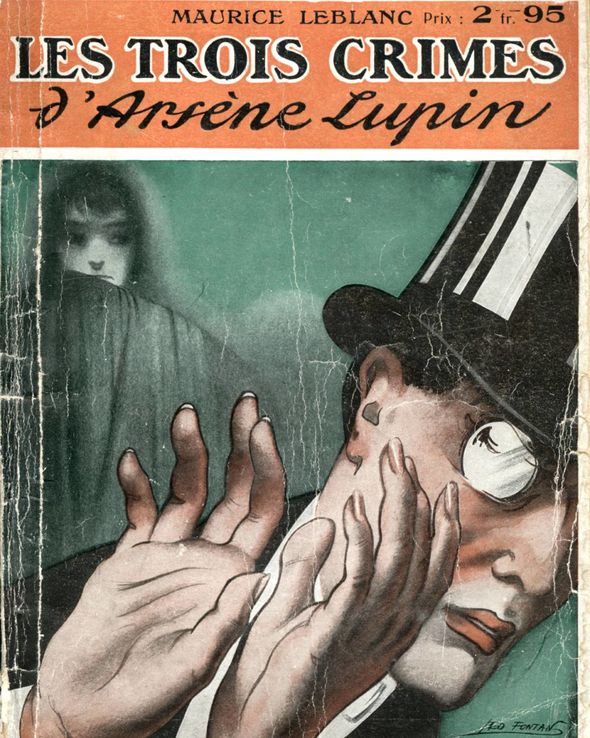 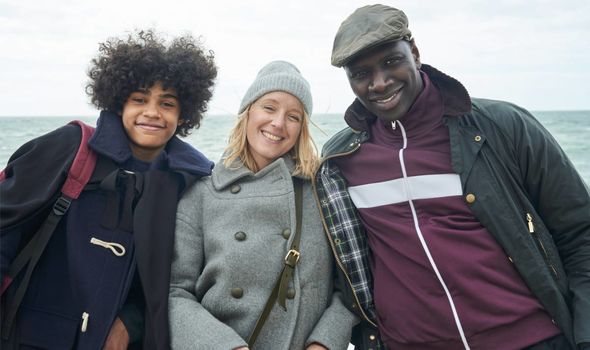 Is Lupin based on a true story?

In short, no, Netflix series Lupin is not based on a true story.

However, while the series doesn’t focus on any real-life thief in particular, it does take inspiration around one theft.

Lupin steals a diamond necklace reportedly worn by Marie Antoinette from the Louvre before auction when he buys it and later steals it in the first episode.

The necklace in the series seems to be based on the real diamond necklace given to Marie Antoinette which was allegedly worth around $15million.

There was a similar incident in the 18th Century when a buyer sold off the individual diamonds and even today, the necklace is still missing with no trace of the jewels.

Lupin part one ended with the kidnapping of Assane’s son Raoul (Etan Simon).

Assane, Claire (Ludivine Sagnier) and Raoul were being followed by a thug hired by the Pellegrini family.

Lupin thought he had outwitted them but as him and Claire were distracted during their heart to heart as they walked along the seafront, they soon realised Raoul was nowhere in sight.

Their son had been taken and was not found in the first part of series one.

Lupin’s story isn’t over just yet as the Netflix show will be back for part two of season one.

So far, an official release date hasn’t been revealed but the streaming service has teased it will be making a comeback in the summer of 2021.

This means it will only be a matter of months before fans can find out what happens next in Lupin.

Lupin is available to watch on Netflix.

Sleeping on your front is bad for your health, expert warns – as he reveals side sleeping will stop back and neck ache