Home » 'Iron Man' Is Still Really Good After All These Years 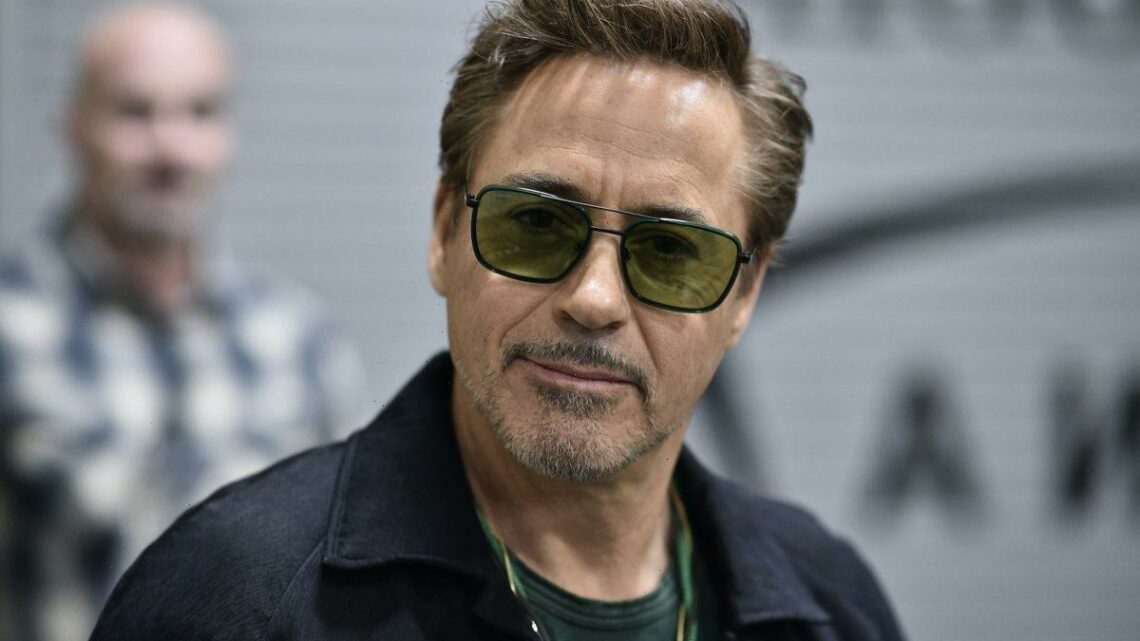 'Iron Man' Is Still Really Good After All These Years

The Marvel Cinematic Universe has become huge, both in terms of popularity and an enormous interconnected storyline.

Some fans think that the movies have gotten better as the franchise went on (for the most part). But others are still impressed by the movie that started it all. Iron Man launched the first phase of the MCU, and it was a giant hit when it came out. But with all the other well-received movies since then, does the original hold up? Some fans say it does, and they are happy to tell you why.

‘Iron Man’ was the start of something big

When Iron Man hit the theaters in 2008, not even its huge success made it clear how big the MCU franchise was about to be. The movie was the first of this series to bring the beloved Marvel Comics characters to the big screen, so it had a lot riding on it.

According to Mental Floss, Robert Downey Jr wasn’t the only actor who was considered to play the role of Tony Stark. Studio executives also reportedly considered big names such as Tom Cruise, Colin Farrell, and Patrick Dempsey. But Downey, who was coming back from a slump in his career, knew he was right for the role.

To make sure that everyone else knew it too, he showed up for his screen test wearing a tuxedo. Of course, fans can’t imagine anyone else as Tony Stark now. Downey made the character his own, improvising lines and looking like a natural playboy genius.

How good was it?

Vox explains that since Iron Man debuted, the MCU has expanded to include 22 more movies. Some of them have been flops, such as The Incredible Hulk. Others have been stunningly well done, such as the acclaimed movie Black Panther.

In the rankings of all the MCU movies, critics generally agree that Iron Man falls somewhere above the middle of the list, but not in the number one spot. But loyal fans still can’t get over how good the movie is after all this time.

In a conversation on Reddit, fans discussed just how well the movie that started it all holds up more than a decade later.

I just rewatched this last night after a really long time,” one person commented. “This movie is so good. Like, I forgot how good it is. The humor is subtle but still really funny. RDJ does such an amazing job with Tony. He’s so expressive with his face, you can see so much emotion with Tony.”

“It really does hold up very well to be 13 years old. I loved seeing how far the armor had come along from having trouble putting it on and taking it off to the nano-tech in Endgame,” another agreed. “I think this is a movie people will watch for many years to come.”

Some fans appreciate how good Iron Man was because of what it meant for the fate of the MCU.

“Weird to think where we would be if this movie hadn’t worked so well,” one pointed out. “Would Marvel even had gotten the chance to make the Avengers?

“If this movie had flopped, Marvel would basically no longer exist,” a viewer insisted.

“Weird to think that everything hinged on this movie being as good as it was.”

The MCU has become so much bigger than most people imagined at the beginning. The first installment in this behemoth franchise shows just how much talent is involved in making it work. Fans insist that right out of the gate the MCU got it right.