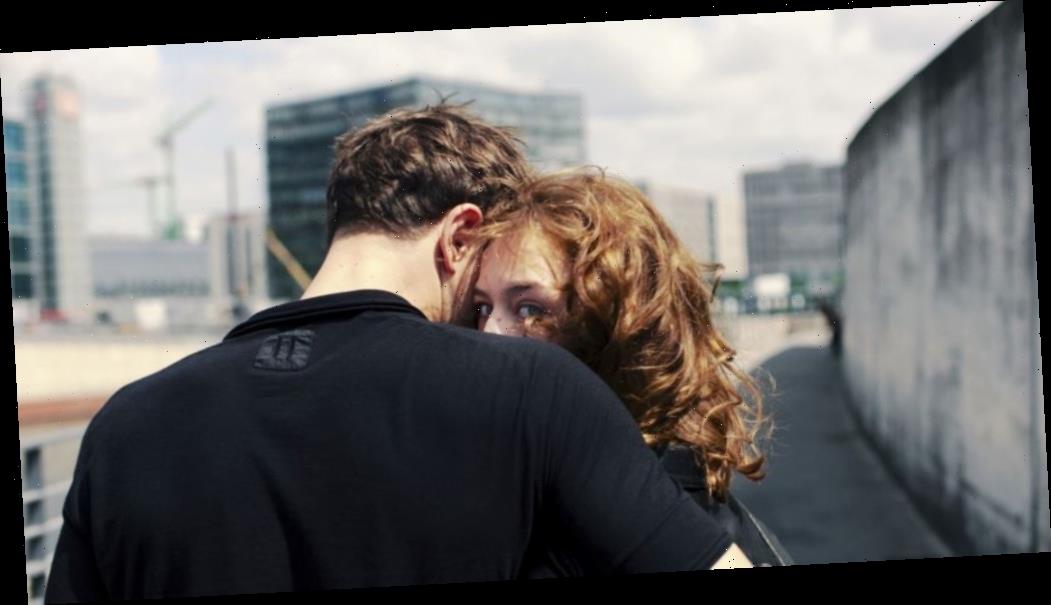 Christian Petzold has arguably been Germany’s most consistently impressive filmmaker over the past decade, but he comes up more than a bit wet with Undine, a kind of arty variation on Splash. Paula Beer, who made her mark in the director’s stunningly controlled drama Transit two years ago and in March won the Berlin Film Festival’s best actress award for this film, again dominates the proceedings, this time as a Berlin City Museum lecturer-historian who leads a distinctly peculiar double life that gives off elusive Vertigo vibes and also calls to mind Neil Jordan’s 2009 mermaid tale Ondine. IFC Films is handling the title in the U.S., where it was on the shortlist to be Germany’s submission in the International Feature Oscar race.

“If you leave me, I’ll have to kill you,” Undine tells her dashing but consternated lover Johannes (Jacob Matschenz) at an outdoor café, and if Johannes has any doubts about her sincerity, they could be confirmed by a little refresher in medieval nautical mythology, which posits that a water sprite’s mate must remain faithful or pay the ultimate price. Not that Johannes buys this, of course, nor does she explain her genealogical affiliation with such an esoteric, not to say mythological, species. But she could not be more serious.

Other than for her threatening warning, however, Undine seems quite well adjusted. Her urban development talks are to-the-point and impeccably delivered and, rather than murdering the conflicted Johannes as promised, she comforts herself with the besotted Christoph (Franz Rogowski, with a handsomely smushed face similar to that of Joaquin Phoenix). It is inconvenient, however, that she conducts her tete-a-tetes with both men at the same little café near her flat.

Disturbing intimations of unpleasantness to come arrive in various forms: glass shards from an aquarium break injure Undine; dark images of shark-infested waters intrude along with those of a catfish named Big Gunther; and a pervasive fear builds up about what fates might await Undine and Christoph if something isn’t done about Johannes. But most upsetting in the short term is that Undine is banned from her favorite little café due to all the disturbances that she appears to instigate, intentionally or not.

A serious accident that afflicts one of the central characters narrows the film’s focus, but Undine’s status remains too uncertain and ill-defined for one to either understand the situation or fully embrace the filmmaker’s conceit. Unlike in his best work, the dramatic ground rules and the film’s dedication to abiding by them seem both fuzzy and arbitrary and therefore fail to pay off in a meaningful way. Instead of eventually illuminating his odd little tale, Petzold’s slow planting of dramatic seeds yields only a modest crop of drama and meaning that can’t be said to provide a nourishing meal.

More than Petzold, it’s Beer who consistently sustains one’s interest through it all. Scoring initial points by virtue of her serious nature, red-rust beauty and a certain other-worldliness, she’s one of those fortunate and skilled actors who compels attention even when quiet and doing and saying nothing. It is she who persuades one to be patient with the writer-director’s parsimonious way with dispensing information and meaning; in this film, he withholds more than he provides, so it falls significantly to his leading lady’s seriousness and resourcefulness to sustain audience interest, something she manages seemingly without breaking a sweat.