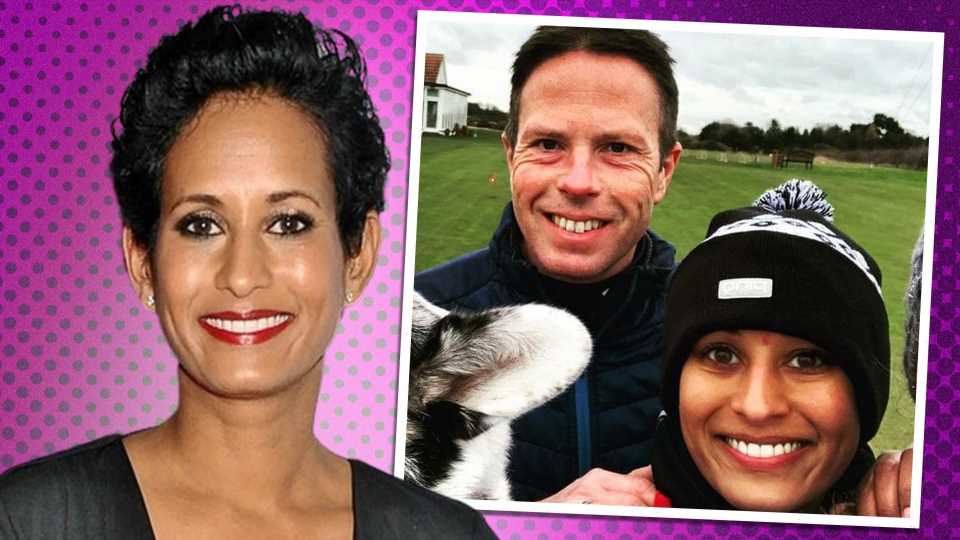 SHE'S a household name and one of the longest serving members of the BBC Breakfast presenting team, but Naga Munchetty has admitted not everyone expected her to become so successful.

The star, 47, has revealed she was branded 'bloody useless' by newspaper bosses in the early stages of her TV career – but ultimately it helped her get to where she is today.

Speaking to the Radio Times, she said: "That fear of making a mistake meant that you did your research twice as well, and to the best of your ability."

While she's proved them wrong and gone on to become one of the main faces of breakfast TV, there's a lot more to Naga's life than just her career.

From the unusual way she bonds with her husband to their no kids 'rule', we take a closer look at her life away from the cameras…

Naga grew up initially in south and east London, with her mum Muthu, dad and sister Mimi. 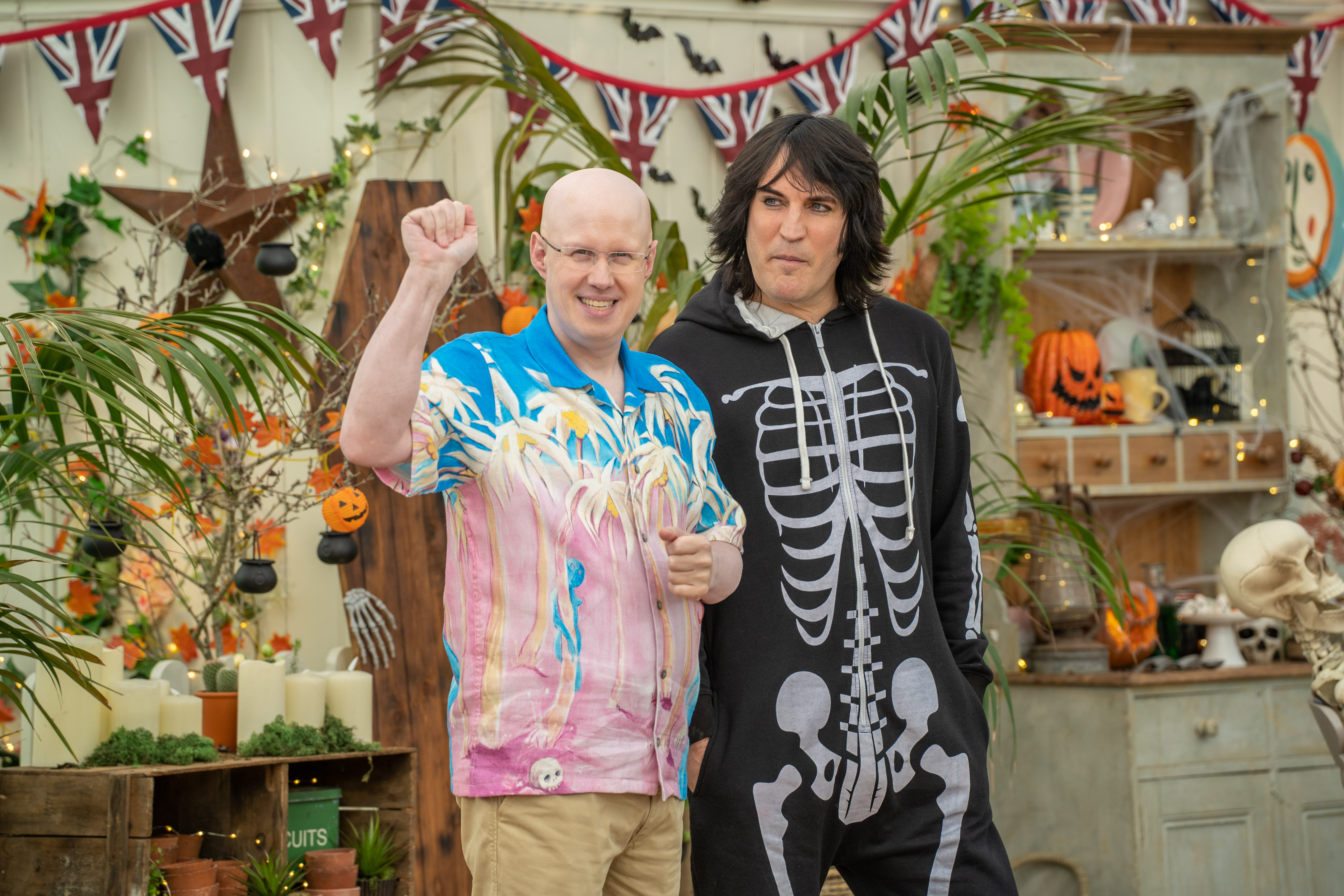 Bake Off fans all have same complaint about Halloween-themed episode

Her mother came to the UK from India in the early 1970s, and her dad from Mauritius, with the pair meeting in the Valleys in Wales and marrying in secret.

Speaking to The Times, Naga recalled having a strict upbringing and "was never allowed to have a boyfriend", saying: "I wasn’t allowed sleepovers or parties.

"They didn’t trust anyone with their kids, which I understand now… They wanted to protect us".

As a teenager she rebelled, and after getting her first boyfriend at the age of 17, she went on to date a pub landlord eight years her senior. 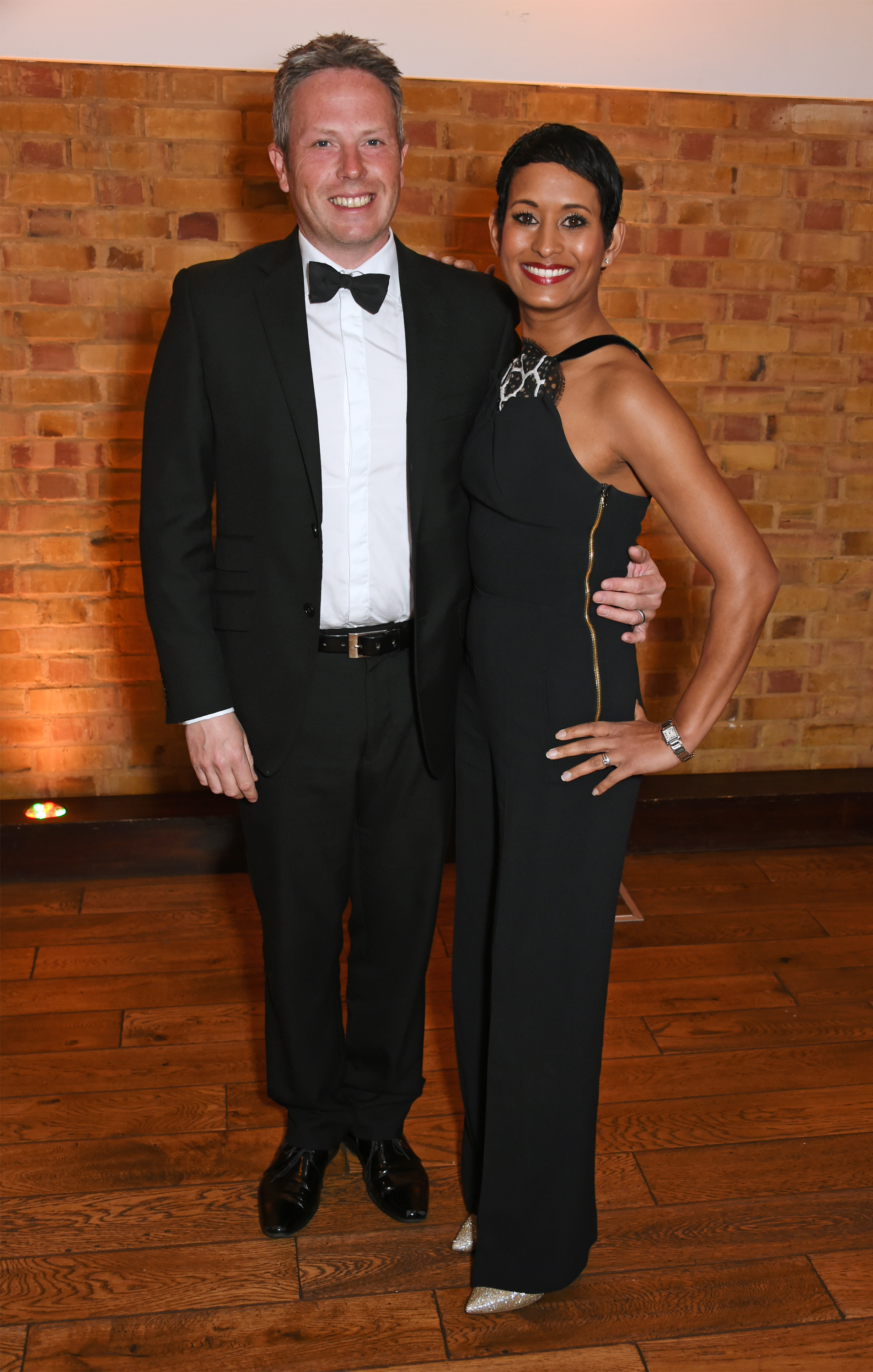 Alison Hammond looks slimmer than ever as Dermot hails her transformation

Hollyoaks, Emmerdale & EastEnders stars all partied out after awards bash

'What the hell are you going to be?'

Despite her success and the fact her mum is her number one fan now, Naga also says her career in TV wasn't necessarily what her parents envisioned for her.

She previously revealed: "Mum wanted me to become either a doctor or a lawyer, and there was nothing gentle about her influence.

"When I told her I would be studying English at university, she said: 'What the hell are you going to be? A poet?'… But they are both proud I ended up at the BBC." 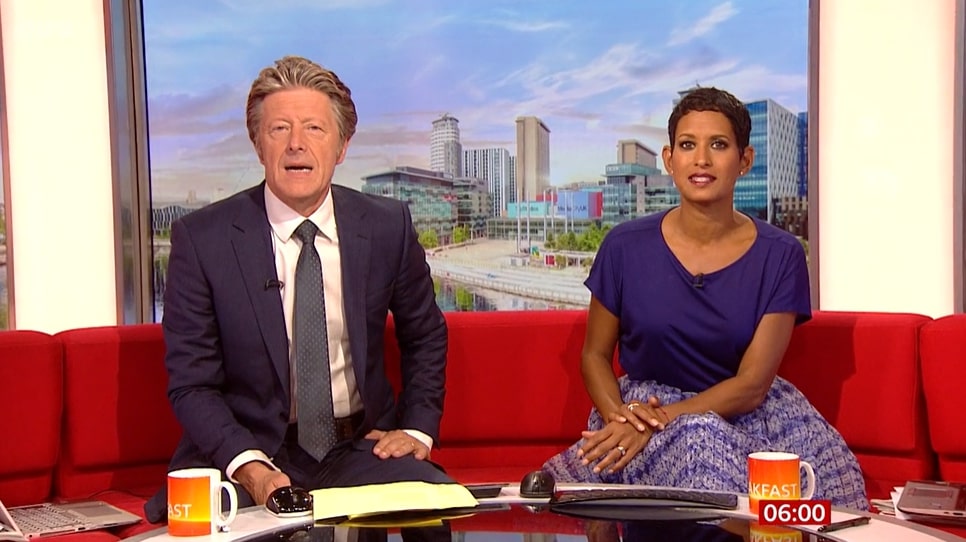 While she is now a household name, Naga confesses she has "always hated" her moniker.

Speaking to The Guardian, Naga said: "My full name is Subha Nagalakshmi Munchetty-Chendriah – can you imagine spelling that for people when you’re a small child at school?

"But my mother started calling me Naga, because it means cobra and she dreamed of snakes when she was pregnant."

She added: "I’ve always hated the name and for a while I thought about changing it to Nadia. In some ways, I wish I had." 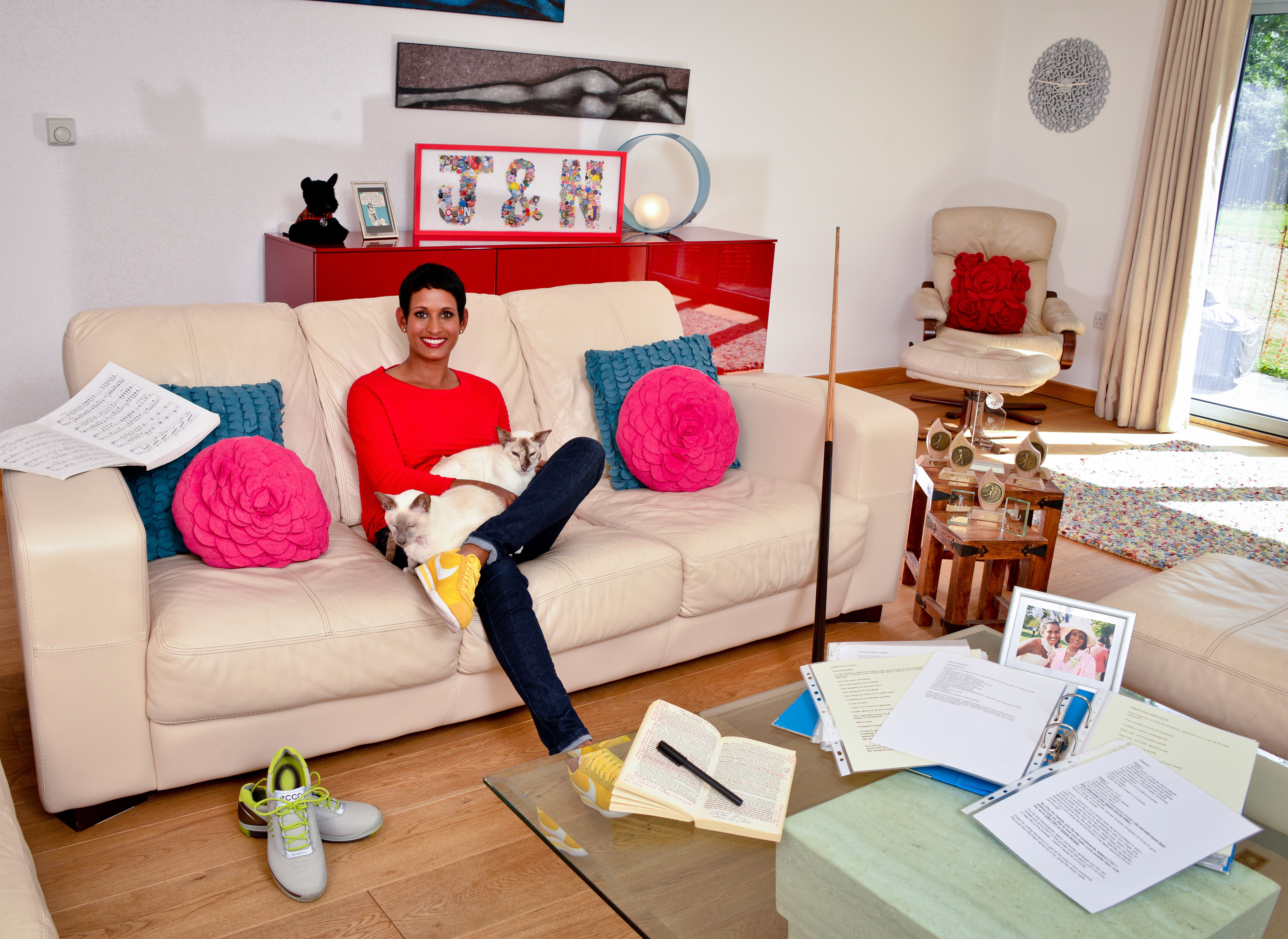 Happily married to TV consultant husband James Haggar since 2007, the pair live in Hertfordshire with their cats, and share a lot of the same values and interests.

Both snooker fans, they had their first date at a pool club, instantly hitting it off, and dated for several years before tying the knot.

The secret to their happy marriage? Well, one unusual way they bond is by playing golf together.

Speaking on her podcast, Naga said: "James and I are both golfers, and I think it’s great for our relationship. 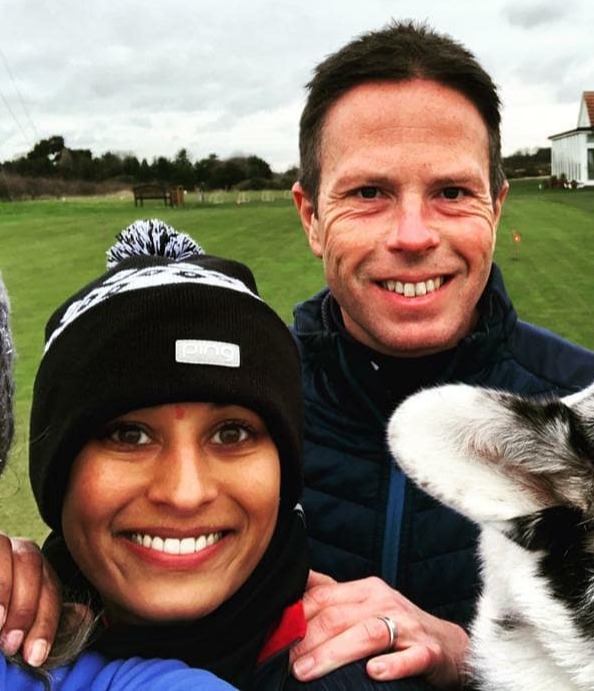 "It gives us a few hours together when we’re walking and talking and catching up; it really makes a difference.

"Golf takes you on a journey together, and it means you stay in touch with one another.

"James and I don't row, and he's a lovely, lovely man, he's definitely the better half."

While they're an affectionate couple, the TV presenter has previously said they aren't about gimmicks however, and she 'doesn't do Valentine's Day'."

'Wicked' for not wanting kids

Something else both James and Naga agree on is their decision not to have children – something some initially struggled to get their head around.

Naga says: [My mum] she was heartbroken when I told her that we weren’t going to have children.

"We never tried and I never miscarried.

"We just never really wanted them.

"We kept putting the decision off, then life got better for us, we became more selfish … and just didn’t find the time." 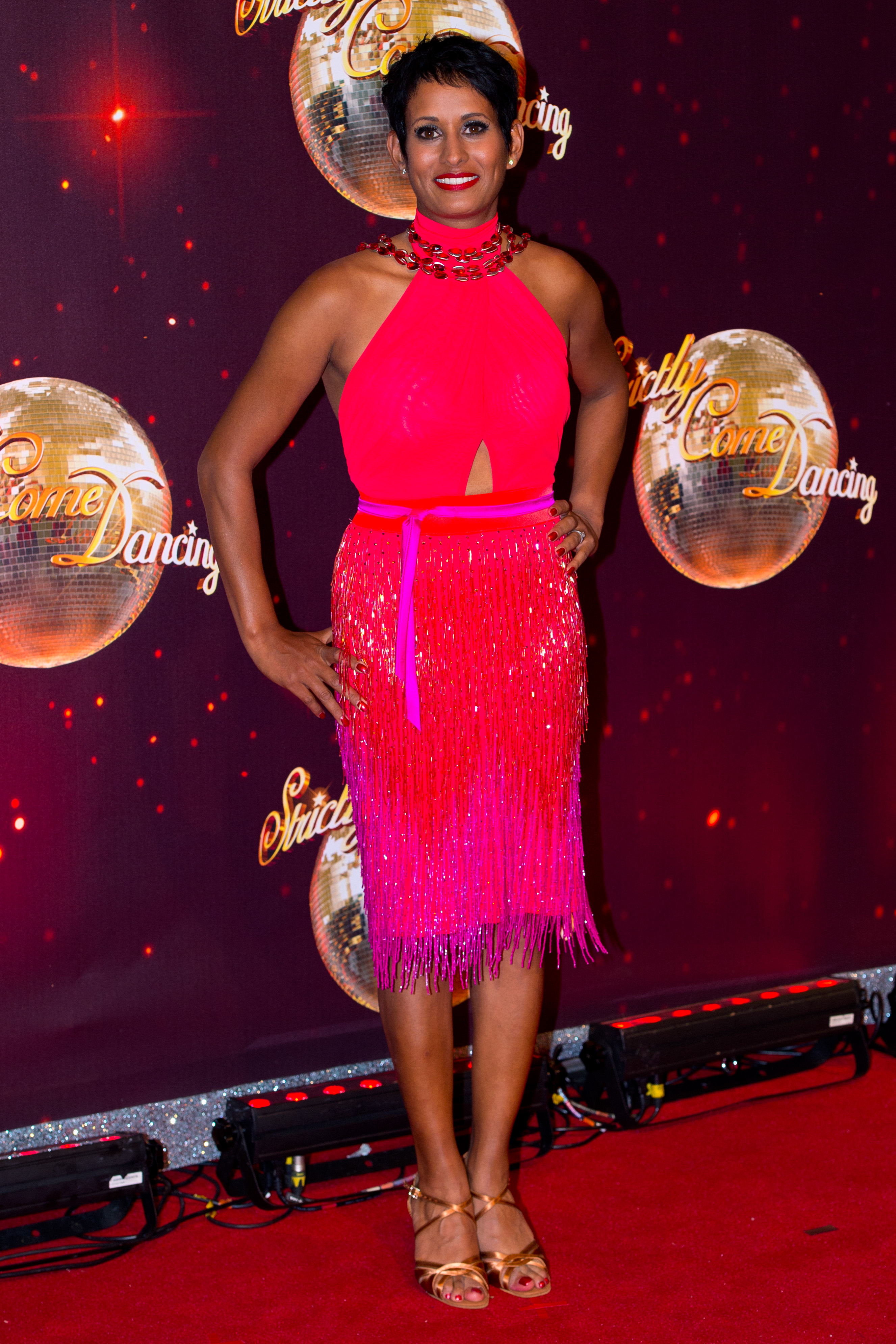 She also said during a discussion on BBC Radio 5 Live: "I remember when I told someone that I had decided I didn't want children, someone told me I was wicked," she said.

"Wicked against my mother for denying her grandchildren. It's quite interesting, isn't it, how people react?" 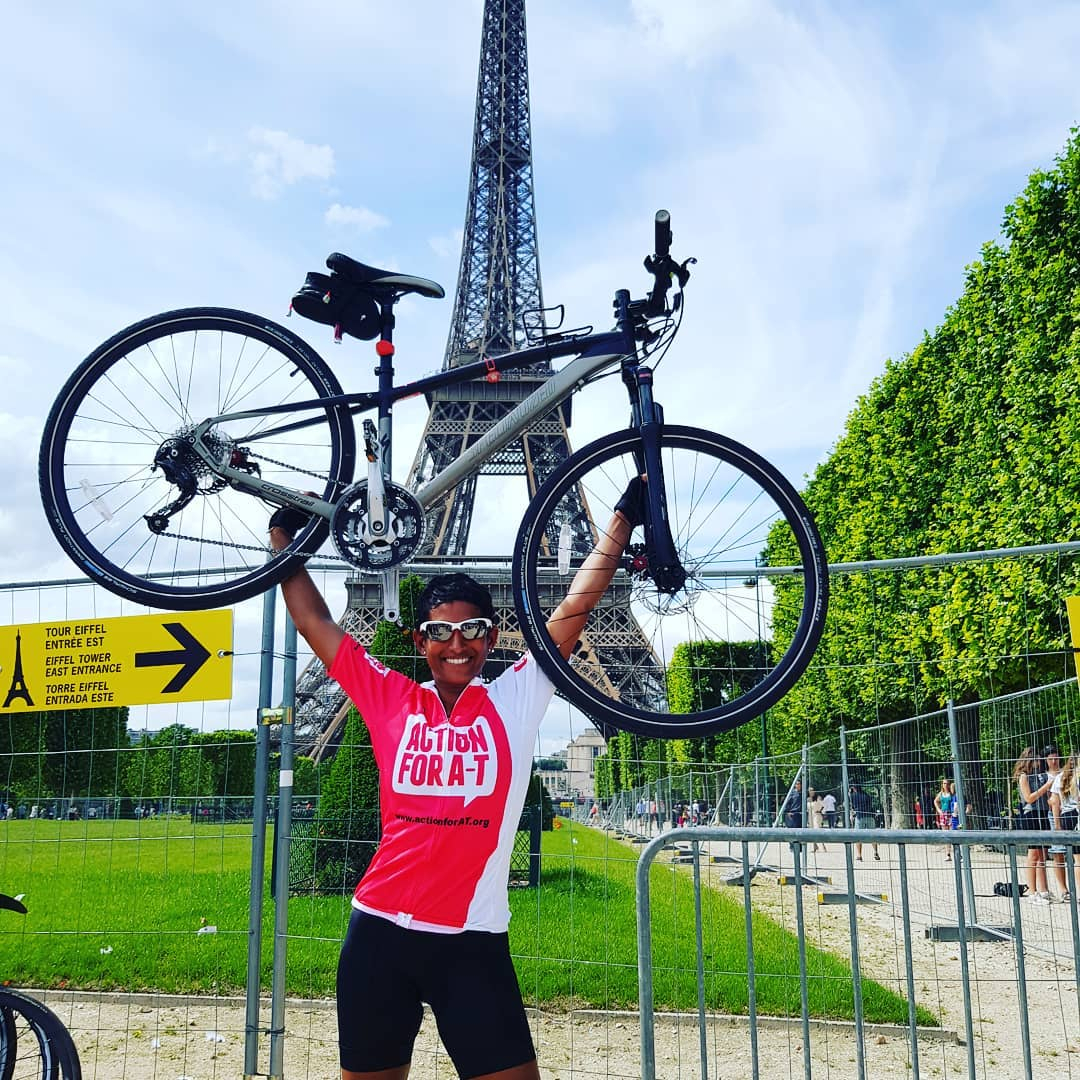 Chelsea wonderkid Omari Hutchinson, 18, has been compared to new team mate Raheem Sterling and is a viral sensation | The Sun
World News