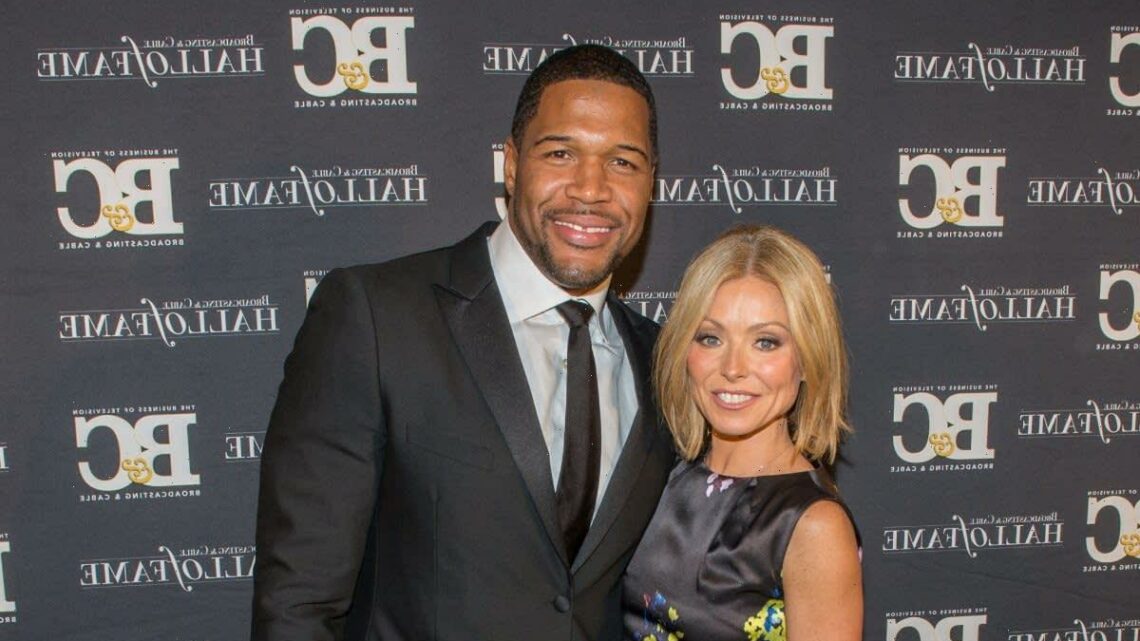 Michael Strahan and Kelly Ripa are both beloved TV personalities and worked with one another for four years between 2012 to 2016 on Live! with Kelly and Michael. However, the pair have both openly spoken about the circumstances surrounding Michael’s exit from the show – as well as Kelly’s reaction to the news. Find out more here…

Kelly previously admitted that she was “blindsided” after Michael revealed that he would be leaving the show to join Good Morning America, only discovering the news at the same time as media outlets. After taking time off following the announcement, she told the audience on her reaction that there needed to be “communication, consideration and, most importantly, respect in the workplace”, while alluding to Michael’s exit.

She later spoke to Variety about the situation, admitting she thought it was “outrageous”, explaining: “I didn’t kick up a fuss; it wasn’t a big thing; I was just like, I’m not doing this. If I’m not worthy of a discussion, if I’m not worthy of you running this conversation by me — it was outrageous.”

She added that her candid remarks were met with a widespread phrase from fellow female TV personalities, adding: “I don’t think there was an on-air woman that I didn’t hear from: either a personal letter or an email or a text or DM. It’s so easy to think that it’s just you. But you’d be amazed how many people don’t feel seen or heard at all.” 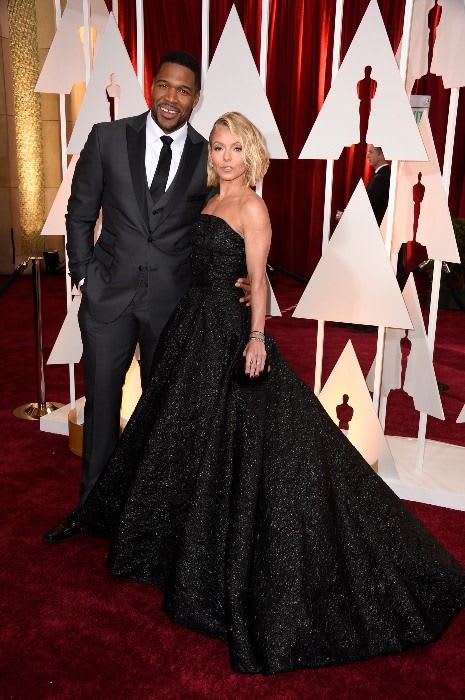 Michael has also since spoken about the fallout, admitting that it “could have been handled better”. He told The New York Times: “I don’t want to be on the show and feel like everyone else is carrying me. I want us all to be successful. I’ve done things where I went in with team concepts, and I got there and realized it’s not about the team. It’s selfish, and I don’t operate well under that.”

Michael said he does respect Kelly in her role on Live!

He added: “In sports, you can put as many great players as you want on a team, but if one guy out there is worried about himself, it will not work. Then on television, I’ve had jobs where I got there and felt like, ‘Wow, I didn’t know I was supposed to be a sidekick.’ I thought I was coming here to be a partner… When it was time to go, it was time to go. Certain things that were going on behind the scenes just caught up.”

MORE: Michael Strahan opens up about working with George Stephanopoulos on GMA

He also revealed that he and Kelly did different ways of working, explaining that he wanted to have regular meetings with her about the show. “We met a few times, and that was fine,” he explained. “But then eventually she said she didn’t need to meet. Can’t force somebody to do something they don’t want to do. I don’t hate her. I do respect her for what she can do at her job. I cannot say enough about how good she is at her job.”