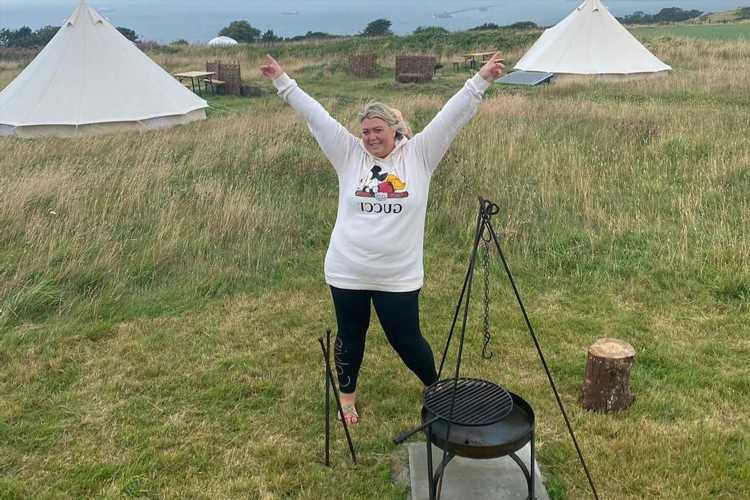 GEMMA Collins has splashed out on a luxury Cornwall staycation and admitted that she wants to "be at one with nature".

The former Towie star, 40, is enjoying some well deserved R'n'R at a £170 a night camping site with giant bell tents. 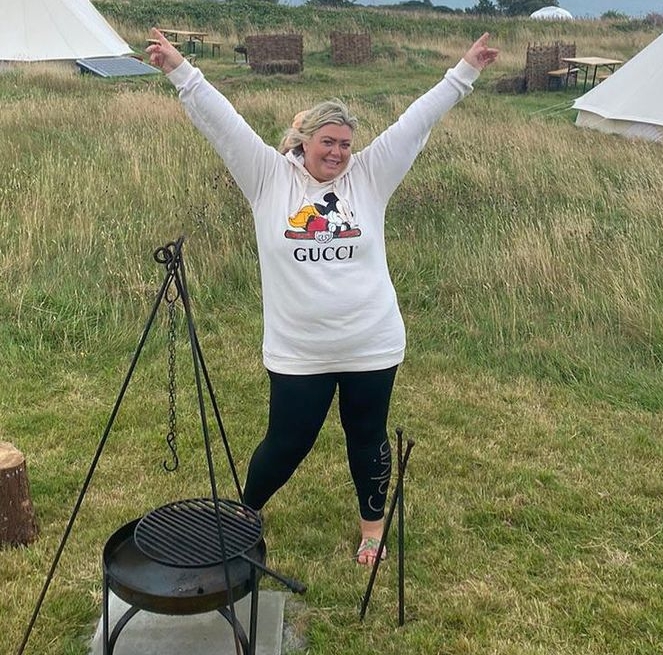 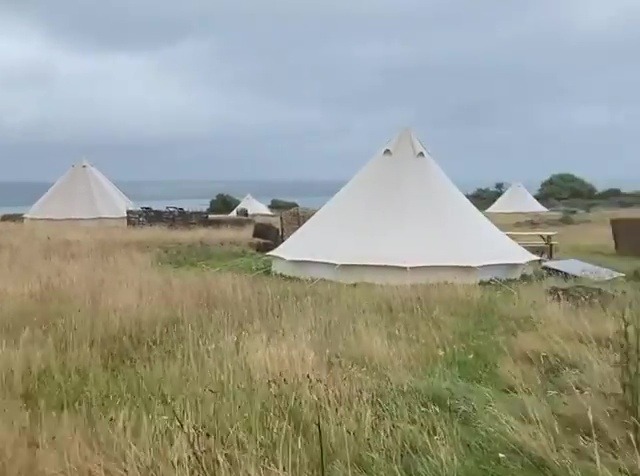 Gemma shared a clip of her getaway as she trekked through the fields with a wheelbarrow of luggage.

The self-confessed diva wrote: "Wish me luck honeys !!! I’ve decided to do a staycation this year @seaforts_cornwall let’s go!!!

"Travelling light as always !!! 💫 Sandy you was amazing go girl 💫 gonna hug some trees 🌳 and get at one with nature!!!"

Looking fresh-faced, the reality star posted a photo of her embracing the camping lifestyle.

Despite being in the great outdoors, Gemma still managed to put her best fashion foot forward, wearing a white Gucci hoodie and a pair of Calvin Klein gym leggings.

She flashed a big smile and showed off her slimmer figure in the chic ensemble in an early morning snap.

The Essex star woke up to some breathtaking views this morning and to the sound of crashing waves.

This is not Gemma's usual type of holiday, the star often jets to some rather luxurious locations like Mykonos, Tenerife and Ibiza.

Last month, she told fans that she is planning a trip to Tel Aviv in Israel with her boyfriend Rami Hawash who she recently rekindled her romance with.

She gushed: "So excited to go to Tel Aviv , Madonna went now it's time for me….."

I’m delighted. I’m the happiest I’ve ever been. I'm very in love.

It comes after Gemma revealed she's having the best sex of her life with Rami after rekindling their relationship.

The reality diva has shed all inhibitions since turning 40 and has declared "anything goes" between the sheets.

Speaking to the Mirror about her red hot sex life, Gemma said: "I’m delighted. I’m the happiest I’ve ever been. I'm very in love.

"Me and Ram, at the end of the day, that fire, that passion – it's always been there."

And whether it's morning noon or night, Gemma is "ready to go all the time."

She added: "I've got plenty of energy. I'm good to go whenever the mood takes."

Gemma and Rami first dated in 2011, enjoying an on/ off romance for three years before splitting in 2014.

They got engaged in 2013 when he proposed by hiding a diamond ring in a Christmas pudding.

They briefly reconnected in 2017, but Gemma was back with James Argent soon after. However, she called time on that rocky relationship for good last year.

In April, it was revealed that Gemma and Rami had been secretly dating for six months, with a source sharing at the time: "The pair have enjoyed spending time together and getting reacquainted during date nights in London and Essex." 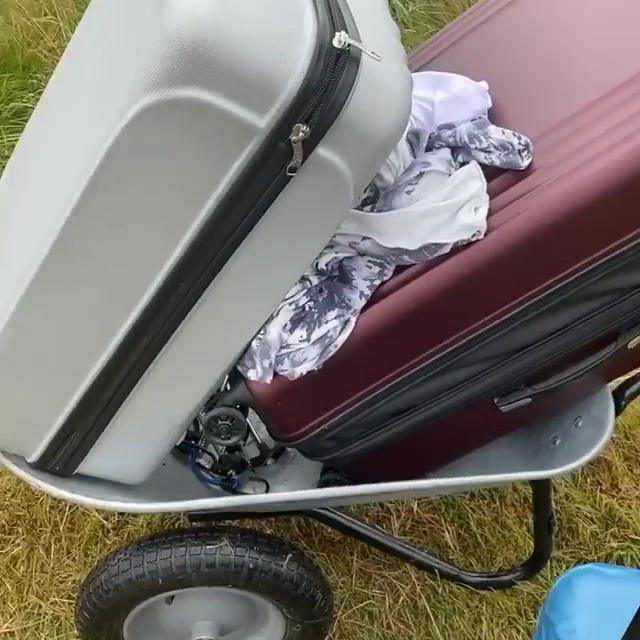 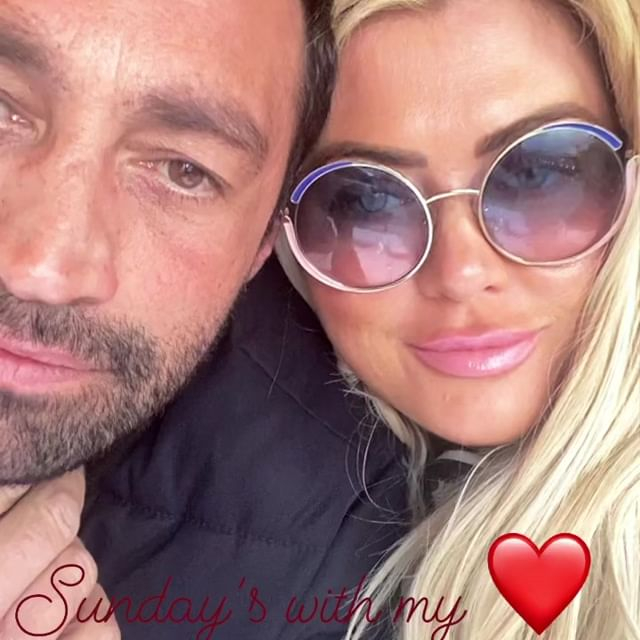