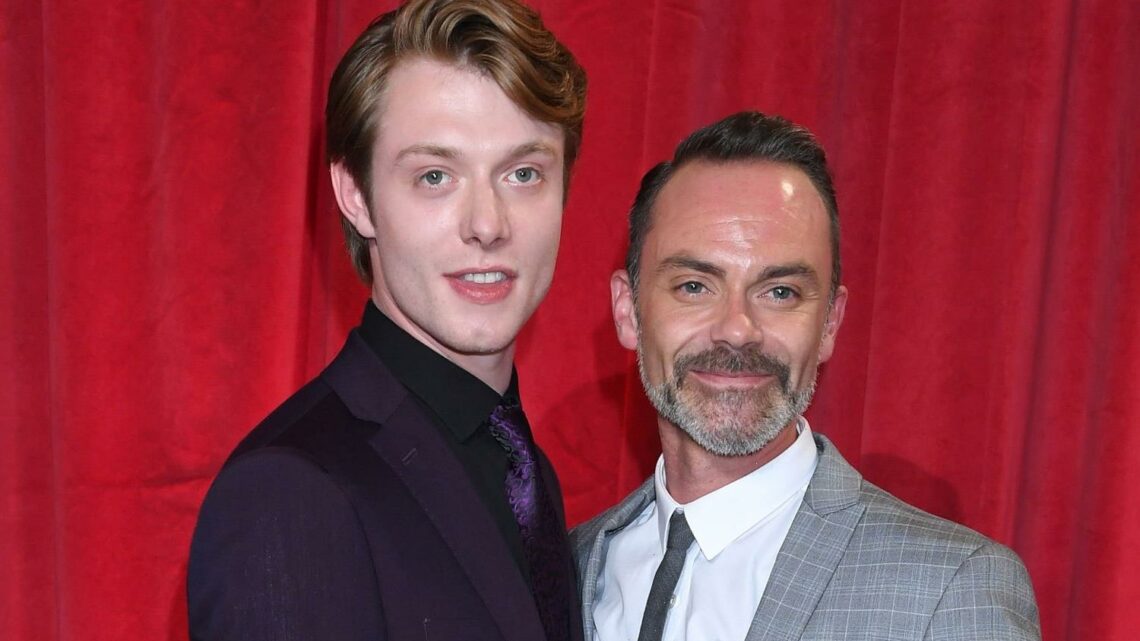 SINCE arriving on the cobbles in 2016, Coronation Street actor Rob Mallard has wowed viewers.

As Daniel Osbourne, the actor has won awards including Best Newcomer at The British Soap Awards in 2017 and Best Performance in a Continuing Drama at the RTS North West Awards in 2019. 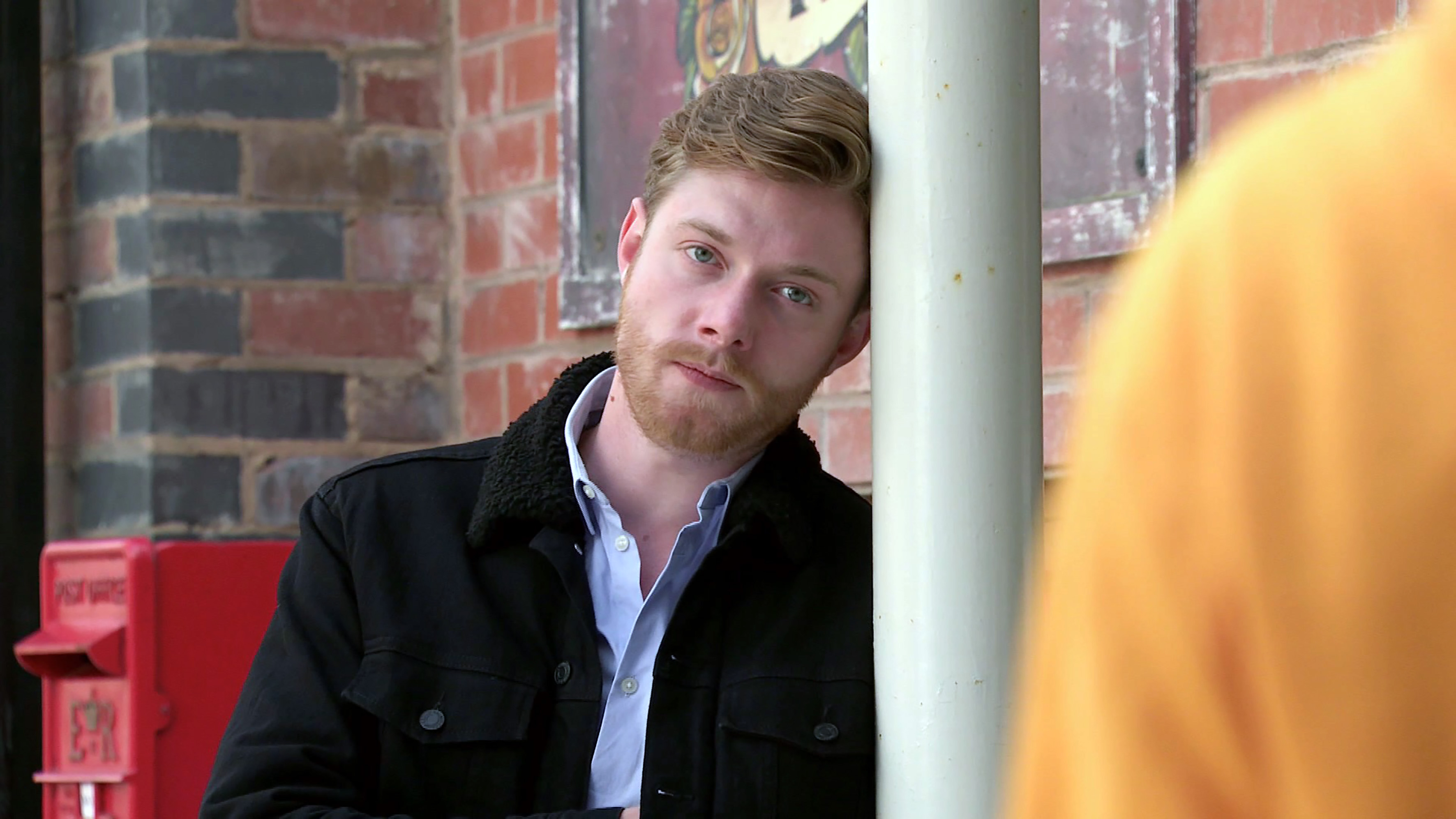 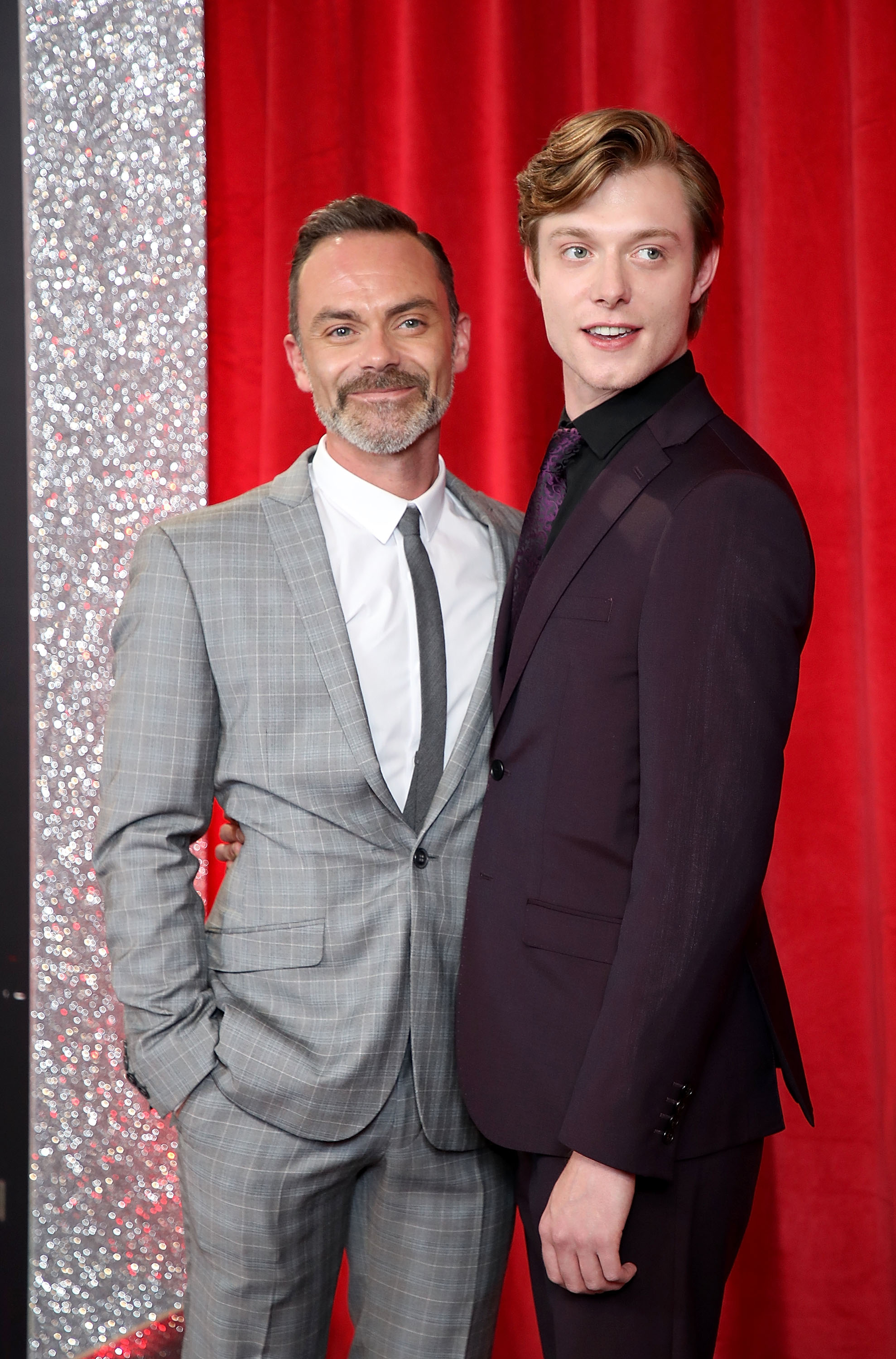 Before joining Corrie, Rob, 29, had a brief role in Emmerdale in 2015 as rent boy Connor Jenson, and in Channel 4 comedy Fresh Meat the year after.

Daniel’s dramas have been intense over the past five years, including pushing his father Ken (William Roache) down the stairs. He also lost his wife Sinead (current Strictly contestant Katie McGlynn) to cervical cancer.

As Daniel’s cherished career as a teacher comes under threat, we take a look at the life of Rob away from the cameras.

COMING OUT, AND CO-STAR EX

Rob publicly came out as gay during an interview with Gay Times back in 2017.

But he came out to his family at the age of 17, as he "never planned to keep [his sexuality] quiet.”

Rob said his only concern at the time was whether viewers would buy in to him having on-screen romances with women.

"If I’m with a female character, will an audience who knows I’m gay in real life believe it?" he wondered. "But that was just my own fears because I do believe they will."

Rob elaborated on coming out to his loved ones, saying: "I was very fortunate, I had a very non-plussed family and it's become the subject of warm, friendly general humour over the years."

He began dating co-star Daniel Brocklebank, who plays vicar Billy Mayhew, in May 2017.

The star confirmed their romance when he won his British Soap Award, gushing in his acceptance speech: "Even though this is fantastic, Dan, you’re the best thing I’ve ever taken home."

But just two months later, the pair split due to the pressure of working together while attempting to maintain a romantic relationship.

Rob went on to date Ben Perryman, but the couple split in 2019, confirming in January 2020 that things had reached their "natural end".

He is currently thought to be single, and was living alone during lockdown.

Rob has an essential tremor – a neurological condition which causes involuntary shaking.

He has opened up on the challenges of filming close-ups due to the trembling, revealing: "The hardest scenes for me to film technically are the close-ups when I’m holding a phone.

"I’ve got a tremor, so I have to try and camouflage it on set. I make a point of using as many props as I can, so I can get used to it," he said.

He bravely opened up about his condition on This Morning back in 2019, after viewers noticed him shaking.

"My solution has been to hide and manage," he told the hosts. "Because of the job that I’m in, it can have a detrimental effect on my ability to get cast.

"And then it was exposed on TV," he mused. "I was embarrassed and then angry. But then I started getting messages saying ‘Me too’."

Rob has admitted that co-star and on-screen wife Katie McGlynn, who played Sinead in Corrie, didn’t quite warm up to him at first.

"She didn’t warm to me, shall we put it that way," he said. "I think I was too over familiar with her, but once we did click, once she realised that I wasn’t an absolute tool, we got that click moment and we’ve been mates like that ever since."

And the pair remain great friends, with Katie sharing pics of their reunion last year as they celebrated her birthday together.

"When you get whiplash from Mcglynnfest… you know you’ve had a good time," she captioned the photoshoot.

It turns out Rob always had his sights set on Weatherfield.

Ever since he was a boy, he dreamed of taking up a role on the cobbles, and when he was officially cast, he said: "It feels great to be starting work on Coronation Street and I’m looking forward to getting to know everyone.

"I grew up watching Coronation Street, so the chance to be in it, especially playing a part like Daniel, is very exciting."

But he also opened up about the tough slog of being constantly rejected from another soap.

"I think I auditioned for Hollyoaks nine times over about four or five years,” he told David Morrissey on the actor’s podcast Who Am I This Time?

"That one was the only one that I got to the point where I was going ‘I’m not going back again. I’m not doing it.’

"My agent was like 'They obviously like you, they're just trying to find somewhere to put you in the show.' But nine times… I did get to the point where I was going, 'I'm not getting on that bus to Liverpool again.’"

And when he officially landed his role on the cobbles, his agent left him a cheeky voicemail which said: "Who’s a clever boy, then?"

"If you can imagine being eight years old and it being Christmas, [your] birthday and you were going to Disneyland all on the same day, it would be sort of like that!" he laughed. "I don't think I slept very much the night before, it was like first day of school." 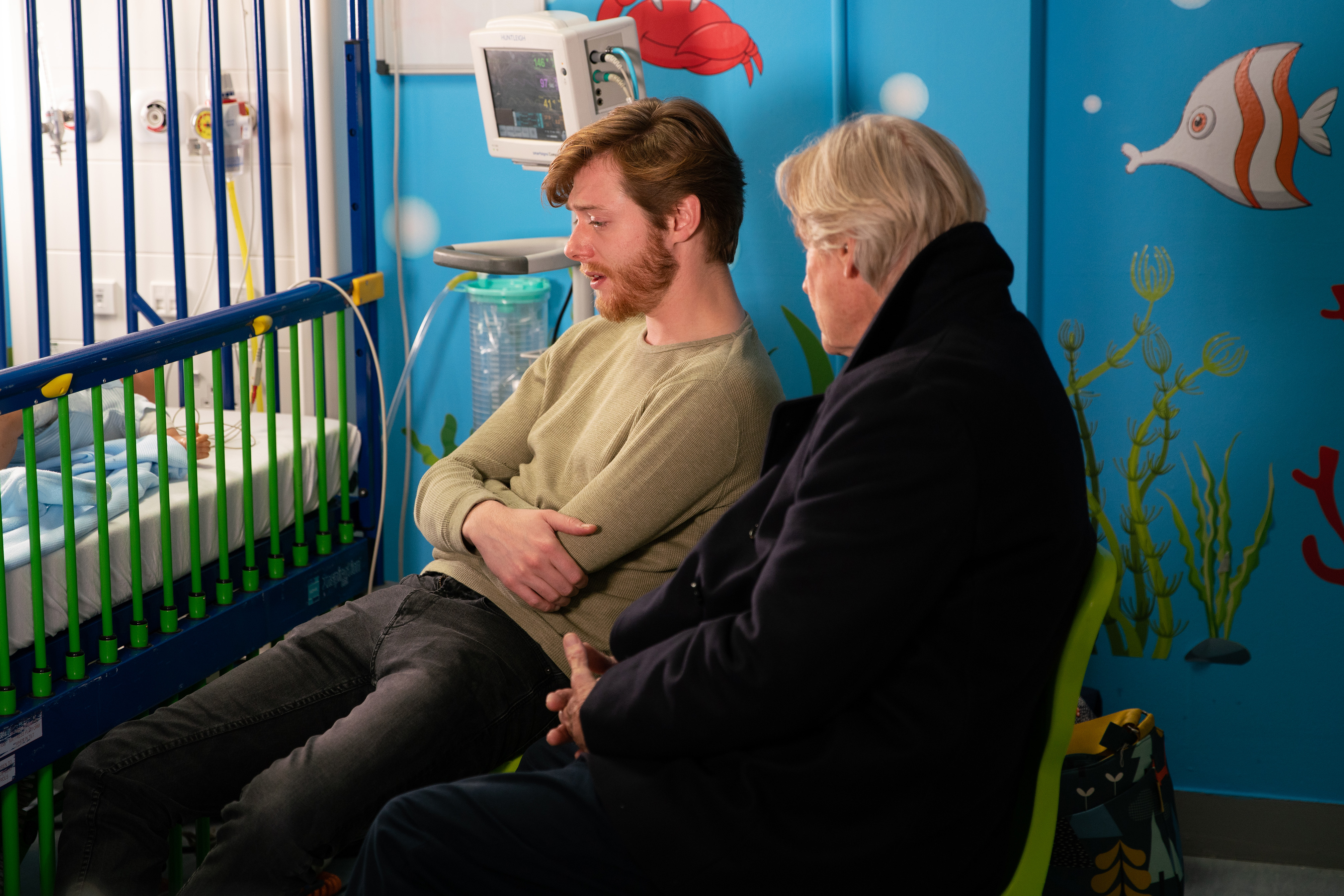 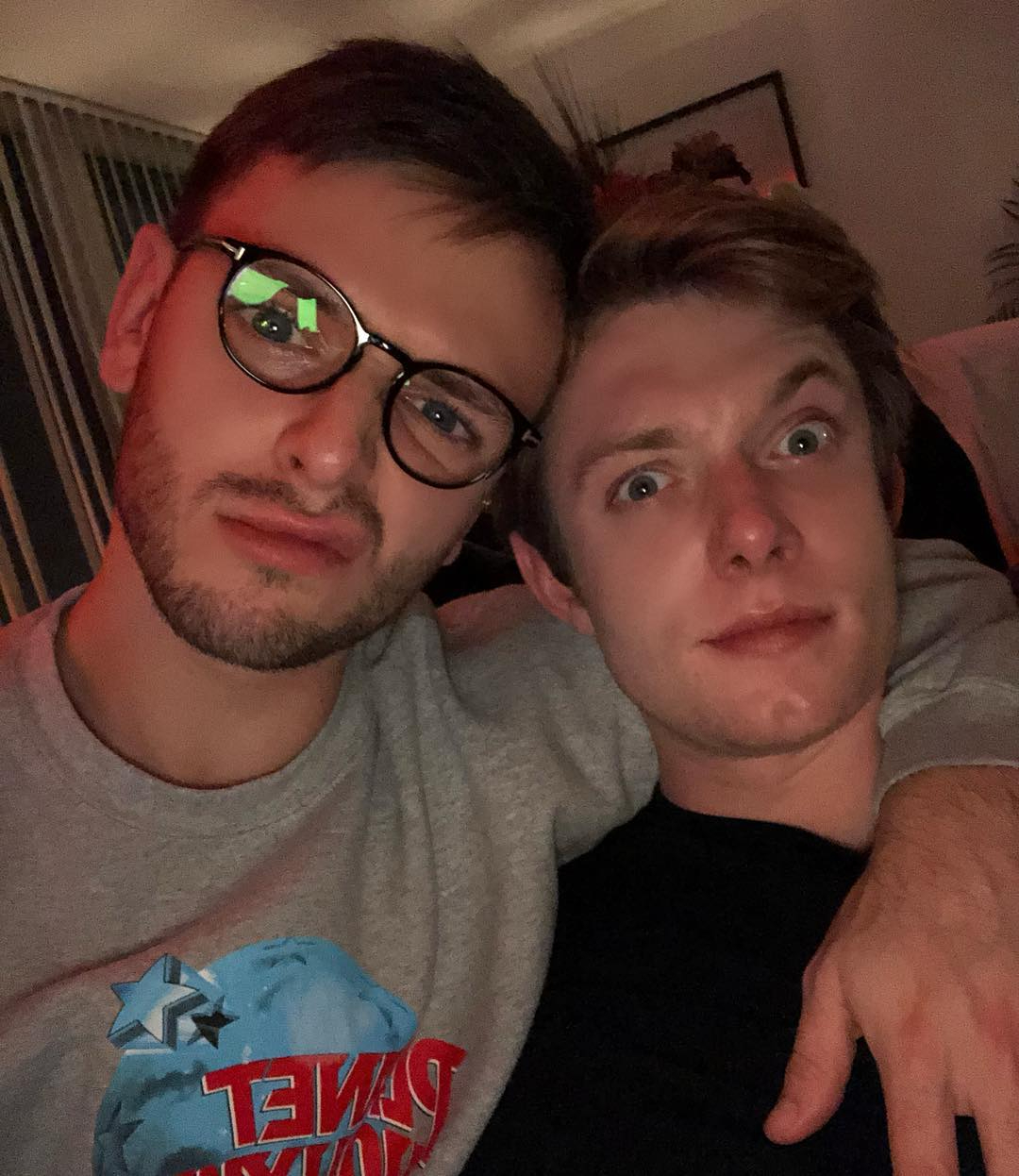 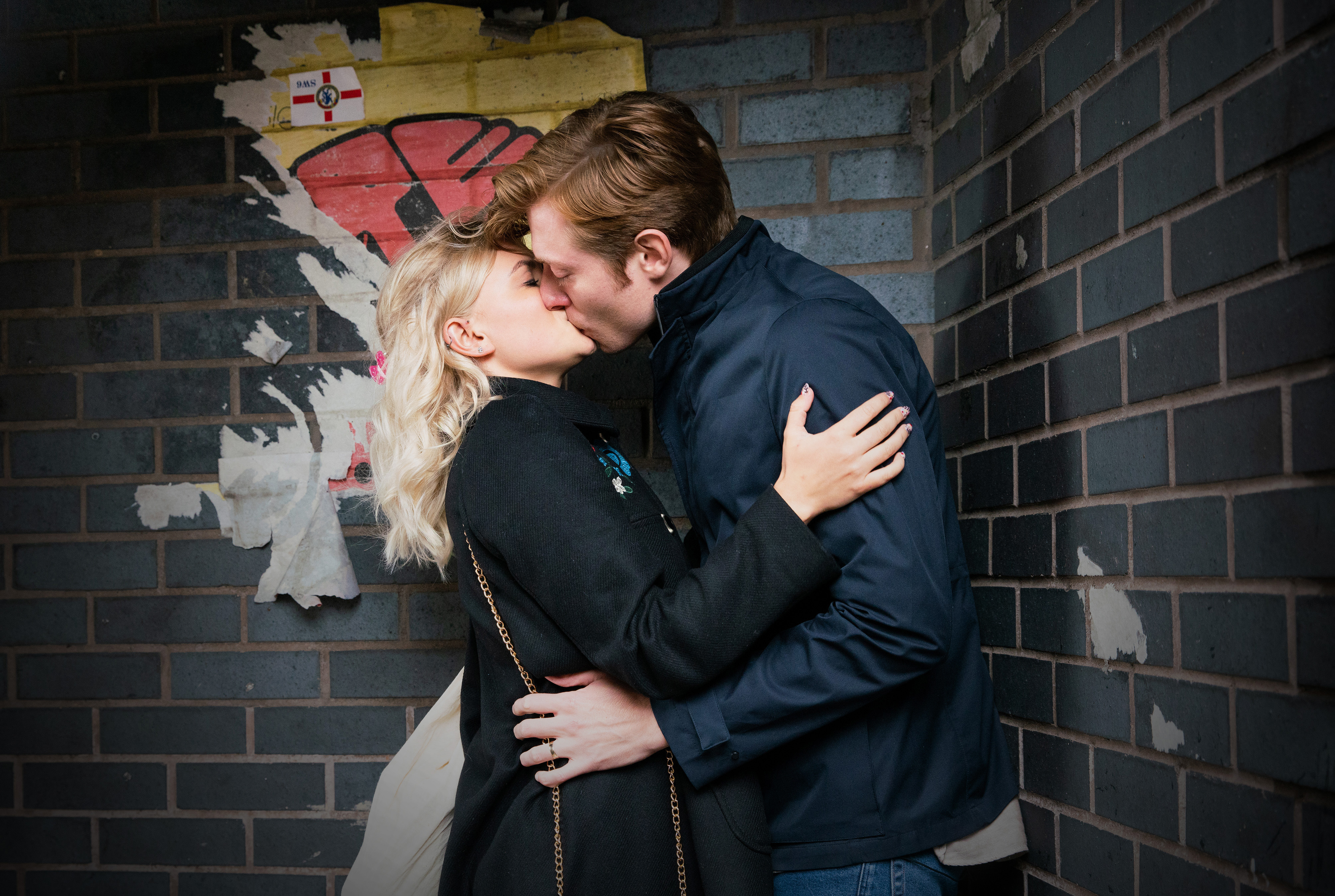