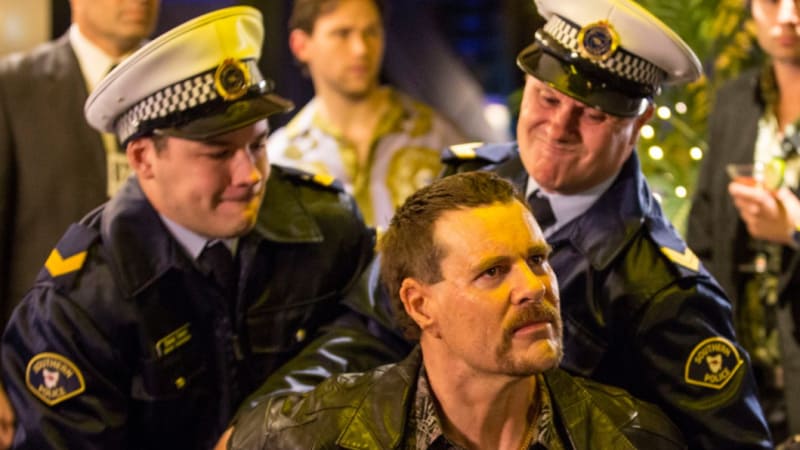 Informer 3838: Underbelly adaptation on the cards

Hit true-crime television franchise Underbelly may have just found a source for its next instalment with producers sniffing around the Informer 3838 story. 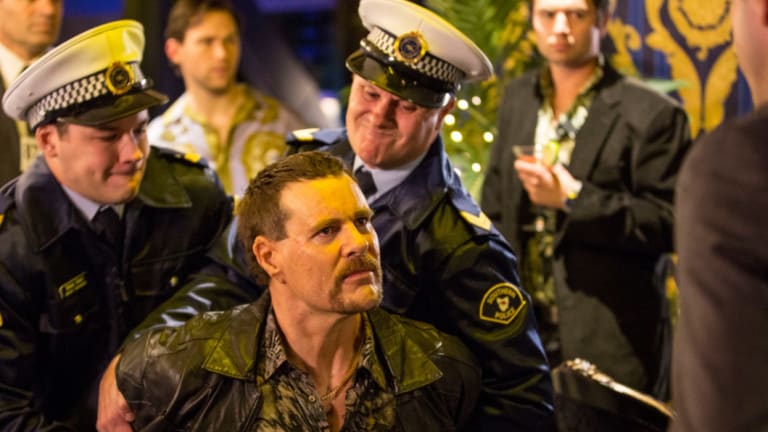 However, sources close to the Underbelly franchise said any TV adaption of the Informer 3838 scandal would need to overcome significant legal issues. There is also the question of timing, given the royal commission isn't due to hand down a preliminary report until July next year and won't conclude until at least December 2019.

The Underbelly franchise was a commercial and critical success when it premiered on the Nine Network in 2008. The first season consisted of 13 episodes and explored Melbourne's gangland wars from the mid 1990s until 2005.

While the series has spawned six seasons as well as telemovies and the Underbelly Files spinoff, recent ratings have failed to achieve the same success.

The first instalment of the most recent production – Underbelly Files: Chopper – was watched by an average 900,000 people in the major cities. Part two, meanwhile, was watched by around 690,000 metropolitan viewers.

‘Friends’ To Remain On Netflix Through 2019