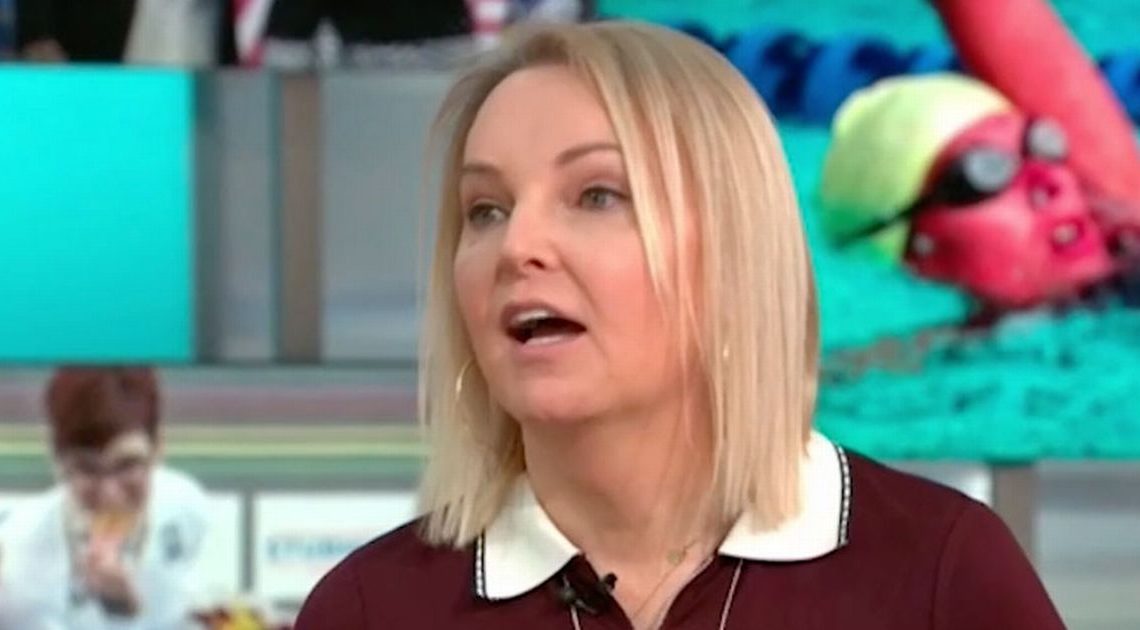 India Willoughby has said that she doesn’t believe that transgender athletes should compete in women’s events.

The former CBB star, who became Britain’s first transgender television presenter in the 00s, appeared on Good Morning Britain today to speak about the subject of trans athletes.

Former tennis pro Martina Navratilova was forced to apologise for using the term "cheating" while discussing whether trans athletes should be allowed to compete in women’s sport.

Turning up on GMB with Professor Ellis Cashmore and Sharon Davies, India compared the LGBT community to the KGB after host Susanna Reid admitted that she was "nervous" talking about the subject because she was worried that she would get the wording wrong.

"I know exactly what you mean," India said. "And I think the root of all that is that LGB at the moment is more like the KGB in that no alternative opinion is allowed.

"Now the facts actually speak for themselves when you look at the record books as well. I looked up now that there are 2,000 men in the world at the moment that can run 100 meters faster than the greatest female sprinter of all time."

Swimmer Sharon Davies agreed, saying: "You’re still doing to have those advantages.. a lot of people are saying, come on we’re not transphobic but we need to support female athletes too."

And while Professor Ellis Cashmore said that he could "understand where they were coming from", he insisted that people embrace change and that transgender athletes should be allowed to compete.

This comes as Piers finally returned to GMB and while he seemed pretty chuffed to be back, some viewers definitely were not.

The presenter, 53, briefly returned to the programme as he and Susanna Reid hosted the Oscars from the US, but today was the first time since the beginning of February that he was back in the UK studio.

During today’s show, he tweeted a picture of him grinning alongside a smiling Charlotte Hawkins and a disgruntled Susanna Reid.

But some fans were not too pleased and flooded to comment.

One wrote: "Bring back Ben and Kate, fun and laughter."

While another commented: "You are so ignorant.. you have spoken over all your colleagues already this morning… we dont just want to hear your voice…"

A third remarked: "Oh god Time to go back to the BBC."

"Time to switch channels again it was such a pleasure to watch recently without you on there," another wrote.

But others were very pleased that Piers had returned, saying that it had been "boring without him".

One commented: "Thank God your back…nearly had to convert to the dark side and watch the BBC."

Another remarked: "Great to see you back Piers."

*Good Morning Britain airs weekdays at 6am on ITV