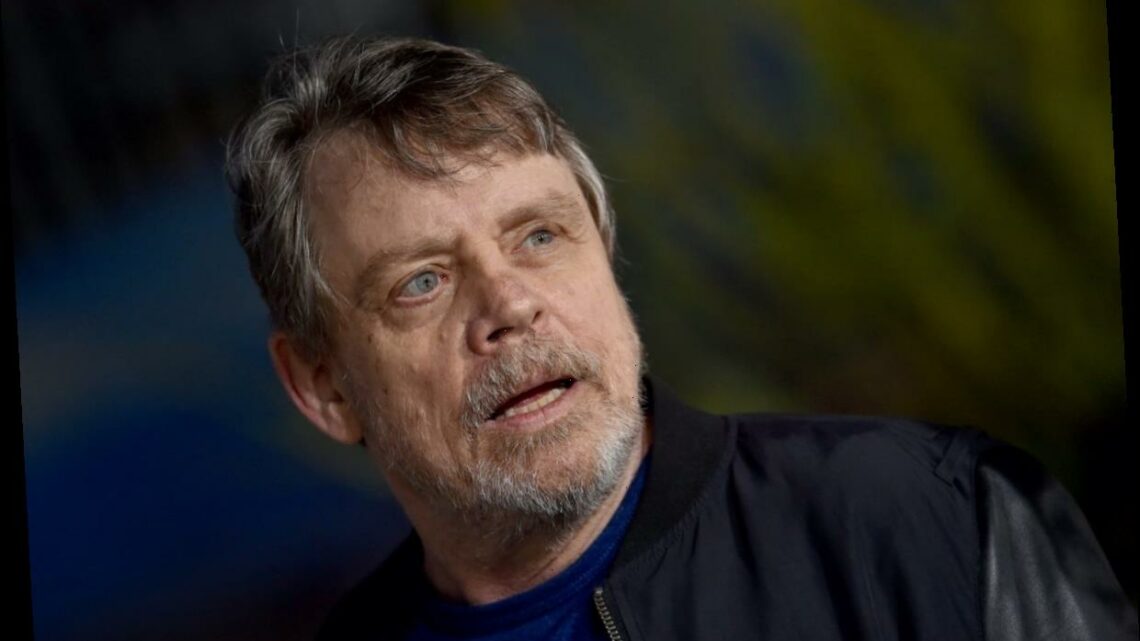 In 'The Last Jedi,' Fans Got the Payoff They'd Been Waiting for 'for 37 Years'

The Last Jedi was a controversial addition to the Star Wars universe. Fans had plenty to say about it, both good and bad.

Whatever your opinion on the film, however, there’s one scene in the final act that pays off something set up 37 years before in The Empire Strikes Back. Here’s how The Last Jedi closes a loop for Luke Skywalker in a very subtle but memorable way.

In The Last Jedi, we see Luke at his lowest. When we met him, he was a young farmboy full of optimism and hope. Now, he’s an old man who failed as spectacularly as one could fail in his position. He helped accelerate his nephew’s turn to the dark side.

Not only did this bring darkness to the galaxy and lead to the rise of the evil First Order, but it also led to the death of Luke’s best friend, Han Solo.

Luke has shut himself off from the Force as he begins training Rey to become a Jedi herself. Eventually, he becomes frustrated at her connection with Kylo Ren and tells her he senses the dark side in her. She leaves, and Luke decides to confine himself yet again in frustration.

He’s visited by the spirit of his former Jedi Master Yoda, who tells him that he must not wallow in his failure but allow it to teach him.

In the final act, Luke confronts Kylo Ren and allows the Resistance to escape. Ren realizes that he’s not dealing with Luke himself, but a Force projection. He doesn’t win by fighting, but just by showing up.

The projection takes so much out of him that he then passes away, becoming one with the Force and completing his journey as a Jedi.

The Last Jedi was a hit at the box office, but fan reactions were mixed. Some elements received praise, while others drew criticism. On Rotten Tomatoes, the film has an audience score of 43% — abysmally low for Star Wars, which aims to please big crowds.

The movie received a lot of criticism, but one of the most common was the development of Luke as a character. Many fans felt as if Luke was acting “out of character.”

In other words, he was acting nothing like the Jedi we’d come to know and love in the original films.

Those who said this weren’t wrong, of course – we were meeting an entirely different Luke. It’s something of an unfair criticism, however. What person would act exactly the same 30 years removed from a previous time frame? Luke had been affected by the circumstances of his life — of course, he wasn’t going to be the same optimist we’d met on Tatooine.

Some fans criticized the fact that he’d presumably “given up,” but that only stood to underline the gravity of the situation. If even Luke Skywalker would give up, how bad had things really gotten?

The major payoff fans got from ‘The Last Jedi’

A Reddit thread dedicated to exploring the actual consistency shown by Luke as a character in The Last Jedi addressed his arc. It discussed how Luke’s actions in that film actually fit well with the previous character.

It also discussed how his final act — the Force projection — paid off a thread set up in Empire Strikes Back. One poster put it best:

“I completely agree. Luke’s final act, his projection, is the payoff from his lessons with Yoda that we’d been waiting for for 37 years.”

By being tranquil and peaceful and using that to help “defeat” his enemy, Luke showed he was truly listening to Yoda’s lessons in the swamps of Dagobah.

It was a meaningful, wonderful moment for fans of the original films. It’s why The Last Jedi may be a better film than some give it credit for.

Mike Johnson: How 'The Bachelorette' Impacted My Mental Health