IMDb TV is throwing its first big coming out party.

The Amazon-owned free streaming service has unveiled a slew of news today as part of its debut at the NewFronts advertising event.

The streamer has handed a series order to High School, a coming-of-age comedy series based on the memoir from Tegan and Sara Quin from Housebroken co-creator Clea DuVall, Plan B Entertainment and Amazon Studios, and ordered three unscripted series, including one from country music star and American Idol judge Luke Bryan.

This comes after it revealed it was in development with a slew of a projects including a new comedy from The Good Place creator Mike Schur as well as a second season of LeBron James-exec produced docuseries Top Class and a first look at its reboot of Leverage.

Lauren Anderson and Ryan Pirozzi, Co-Heads of Content & Programming, IMDb TV, spoke to Deadline about all of the above as well as how it plans to frame the streamer as a broadcast-style service in a digital future.

Last October, Deadline revealed that IMDb TV was developing an adaptation of High School, the memoir from Canadian indie pop group Tegan & Sara. This has now been ordered to series. 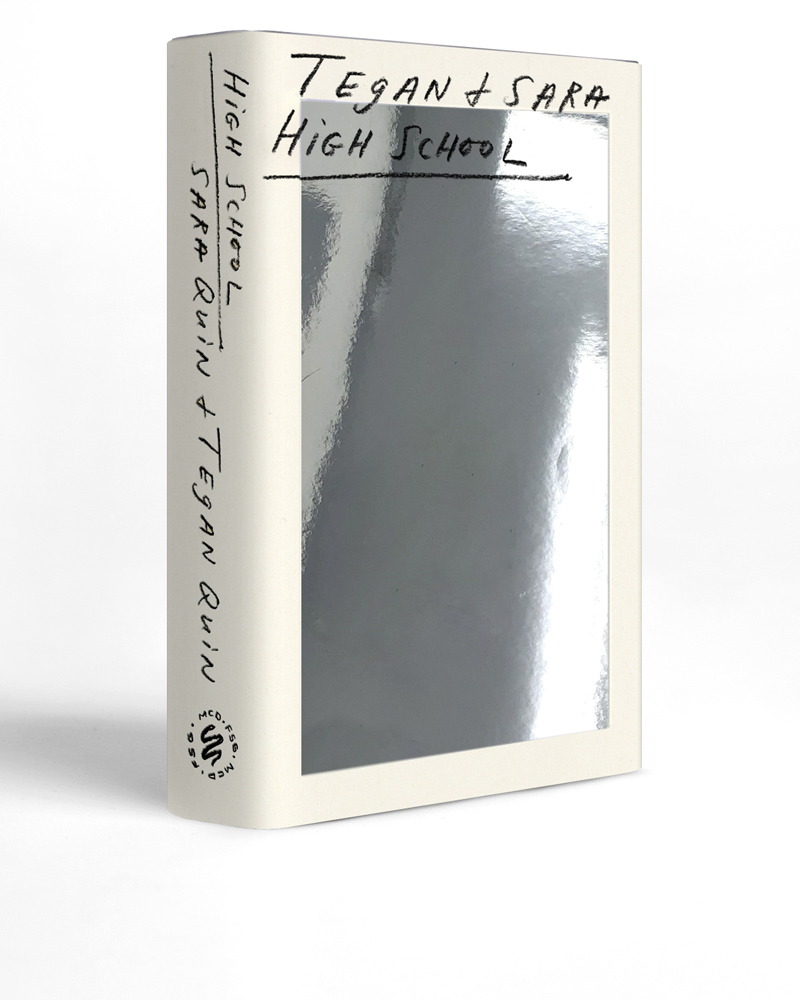 High School (left) is a story about finding one’s own identity — a journey made even more complicated when you have a twin whose own struggle and self-discovery so closely mimics your own. Told through a backdrop of 90s grunge and rave culture, the series weaves between parallel and discordant memories of twin sisters growing up down the hall from one another.

Tegan and Sara Quin and Clea DuVall, who is best known for her roles in The Handmaid’s Tale and Veep, exec produce. DuVall will also write and direct multiple episodes, including the pilot. It comes from Amazon Studios and Plan B Entertainment, which is under an overall deal with the former.

Luke Bryan: My Dirt Road Diary follows the country music star Luke Bryan, as he experiences the ups, downs, triumphs and tragedies along the road to success. Through original home videos, interviews and incredibly personal footage, the five-part docuseries from director Michael Monaco comes from Endeavor Content with Bryan and Kerri Edwards as exec producers. It will premiere this summer.

Bug Out is a true-crime documentary series that tells the story of the unexpected heist of $50,000 worth of rare live insects from a Philadelphia Bug Zoo. The series opens a trap door into the creepy underworld of exotic bug smugglers and the federal agents who chase them. Colored by quirky characters and small-time crooks with an itch for invertebrates, Bug Out tells the tales of bug runners, dealers and collectors. Produced by The Cinemart, it is executive produced by Jenner Furst, Julia Willoughby Nason and Michael Gasparro, and directed by Ben Feldman.

Finally, Jeff Lewis, the designer who stars in Bravo’s Flipping Out, will showcase unique home design, celebrity clientele and never-before-seen design innovation in his first original streaming series. In each episode, Lewis is put to the test balancing high-maintenance celebrities and ambitious home design projects while juggling his staff and personal life, which are all a work in progress. The Untitled Jeff Lewis Project is executive produced by Jeff Lewis, Allison Grodner and Rich Meehan in association with Fly on the Wall Entertainment. Billy Taylor serves as the series showrunner. 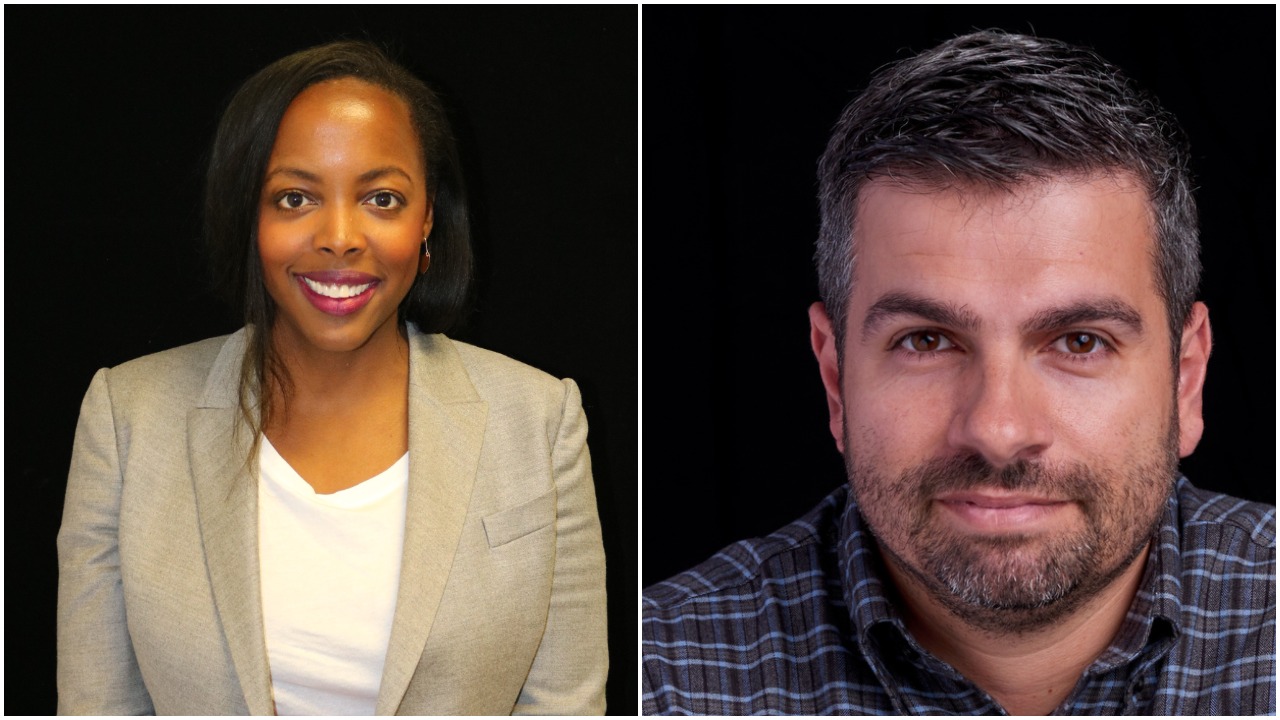 Anderson (left) and Pirozzi (right) moved under Amazon Studios umbrella, as revealed by Deadline, last February. The venture, which started as Freedive in 2019, is the exclusive free streaming home to a swathe of series such as Lost and Malcolm in the Middle.

It is these types of broadcast series that the pair are keen to capitalize on with its push into original programming, where most streaming services have leaned in to slightly darker, primetime premium fare with originals.

“We really felt there was an opportunity for us to carve out a lane for ourselves as a modern broadcast network,” Anderson told Deadline. “We want to be as broad as possible from the beginning, we’re a big tent service.” 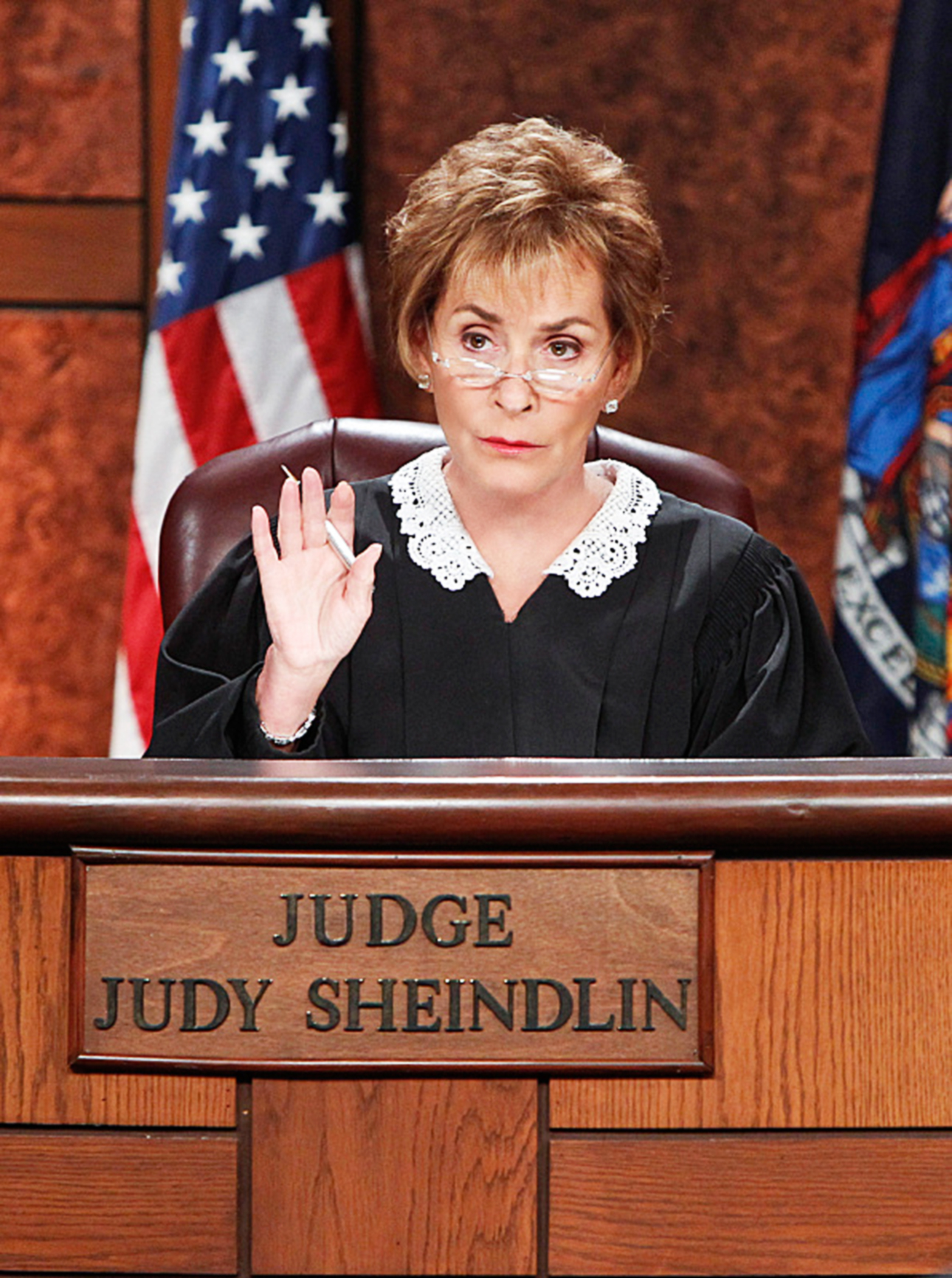 Pirozzi said that the idea of AVOD isn’t new, but the push into originals marks a step change for these types of services. “Cord cutters and cord nevers are moving to streaming but it’s not a rejection of the content that’s on broadcast television,” he said. “We think the opportunity for us is to replicate that kind of escapist, fun, broad content but with all of the convenience of streaming. We want our viewers to be surprised there’s no monthly subscription.”

Former NBC exec Anderson added that one of the ways that it will do this is by being “daypart agnostic”, a strategy highlighted by its deal with Judge Judy star Judith Sheindlin (left). The hosting is bringing her untitled show, formerly known as Judy Justice, to the service in fall 2021 and Deadline understands that more than 100 episodes of the show, distributed by Scott Koondel’s Sox Entertainment, have been ordered.

The company hasn’t decided how it will launch the show – whether it drops multiple episodes at once or airs them daily. Pirozzi said, “We definitely haven’t figured out the perfect release model but we’re certainly open to all models, be it binge or episodic. It wouldn’t make sense to drop it all at one time because that’s [not] how people are used to watching her, but we’re open to everything.”

Another headline grabbing deal for the AVOD service was the greenlight for a Bosch spinoff. The spinoff, which was ordered in March, comes as the seventh and final season of the show launches on Amazon Prime Video this summer.

Stars Titus Welliver, Mimi Rogers and Madison Lintz are reprising their roles from the original series and it will follow Harry Bosch as he as he embarks on the next chapter of his career and finds himself working with his one-time enemy and top-notch attorney Honey “Money” Chandler, played by Rogers.

It marks the first ever spinoff of an Amazon original. But Pirozzi warned that “this is season one of a new series not season eight”.

“It’s such a great universe, built by the Michael Connolly book series, there’s lots of places we can go. While people love Harry Bosch, the title character, there’s a lot of places we can go,” he said. “If you’ve read the books there’s a lot that he does that you haven’t seen in the first seven seasons of Bosch. Our challenge is how do we delight the fans that got behind the #savebosch movement when they thought it was ending, and also open up the tent a bit and invite more people to the party. We think we’ve got a plan to do that.”

How many original series will air on IMDb TV each year? Anderson said that the service will have around ten originals this year, a mix of scripted and unscripted series, with more of the comedy projects landing in 2022.

But she said that there “isn’t necessarily a ceiling” in terms of how many it will order. “As we’re looking at 2022 and beyond we want to ensure that when audiences come back, there’s something fresh, month after month, week after week, we need something fresh so our greenlights are going to go in line with that. Not everything will be a binge release,” she added.

Most of the orders will be straight-to-series but it will look to do pilots for certain projects, particularly, unscripted formats and “experimental” shows such as period dramas and shows that are special effects heavy. “We want to be the network that absolutely takes chances so sometimes people will read something and say it’s fun and it’s a big idea. We want to be the place that says we think we can do this, let’s figure this out, let’s make sure this bar is really high from an execution point of view,” she added.

Pirozzi added that writers will only have to write to ad breaks if they want to. “It’s all about the story,” he said. “We tend not to be dogmatic about those sort of things.”

Even though the service is only currently available in North America, the pair have plans to roll it out globally, similar to its sister service Amazon Prime Video. This means that they are taking global rights to originals. “We’ve got big ambitions,” said Anderson. “We are betting on and believing that this can work in a number of other places and so we definitely hold on to those rights so we look forward to bringing a lot of our shows to audiences around the world.”