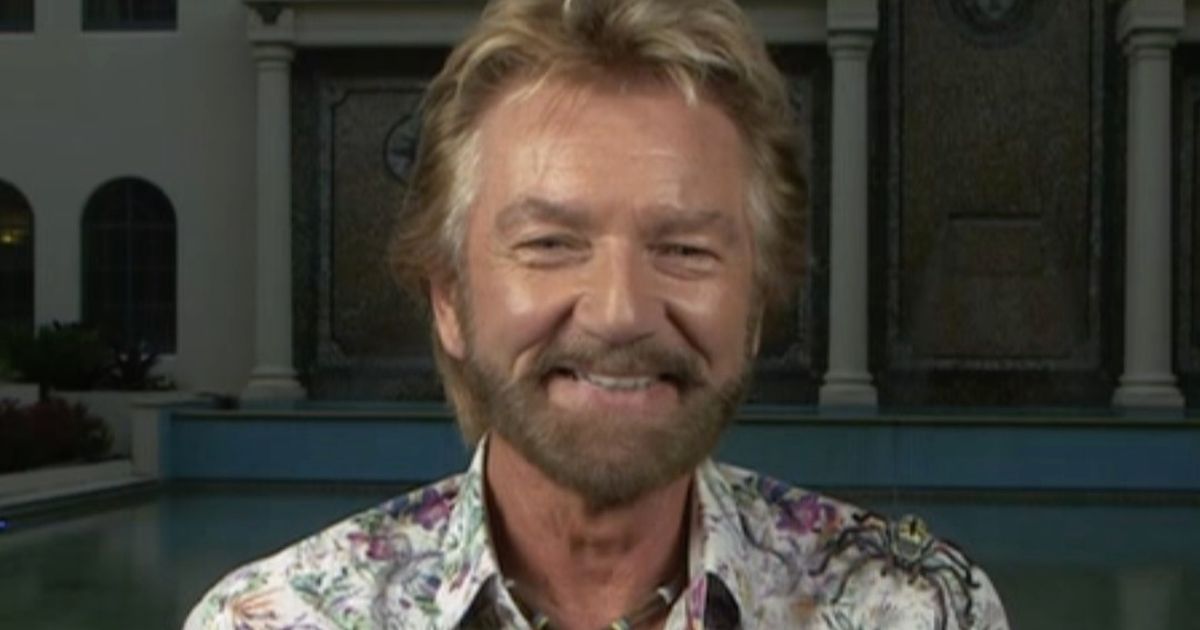 Noel Edmonds branded Nick Knowles a ‘little p****’ during his first interview after being voted off I’m a Celeb.

The Deal Or No Deal presenter jokingly took a swipe at 56-year-old Nick during the spin-off show Extra Camp.

The 69-year-old was quizzed by host Scarlett Moffatt about his tense relationship with DIY SOS presenter Nick.

And asked whether Nick had “needled him” while they were in the jungle together, Noel responded: “Nick I think is great, he’s a natural leader and he just wanted to make sure we were led.

“I do have a problem sometimes with rules and regulations. There was no needle, maybe just a little p****."

He then added: “I do think there was a moment when Nick looked at me like, die.”

Noel was the first star to be voted off the show leaving the public shocked.

His arrival in the jungle, which came after the other celebrities, led to tense clashes with Nick and John Barrowman.

Meanwhile on Good Morning Britain this morning, Noel lifted the lid on his ‘feud’ with Holly Willoughby.

They disagreed in a 2016 This Morning interview when they talked about some of his views on health and spirituality.

But Noel said it had all been a ‘misunderstanding’ and that reports of a feud between the pair are greatly exaggerated.

"I respect Holly as a broadcaster,” he told GMB presenters Susanna Reid and Piers Morgan.

He also told the Mirror: "You’d have to talk to Holly but she said to me this morning it was b*****ks.

"There’s no feud with Phil and Holly. We’re all entitled to an opinion about certain things.

He made it clear that his his belief in alternative therapies had helped him “tackle his cancer, not cure it.”

Noel also described himself as ‘surprised and disappointed’ to be voted off the show so soon.

He pointedly refused to be drawn on the subject of his fee for appearing on I’m A Celebrity, which Piers described at ‘the best daily rate in history,’ but recommended the experience as a weight loss plan.