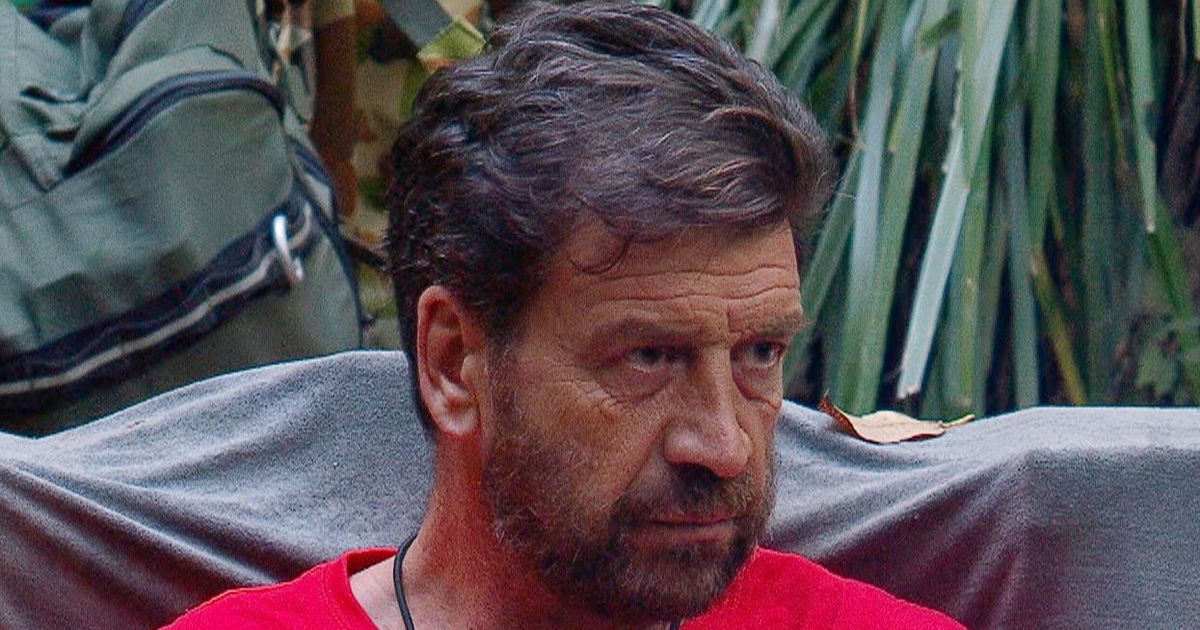 Nick Knowles’ sons has revealed how their dad is helping people in the I’m A Celebrity camp.

The DIY SOS star already helped Anne Hegerty when he gave her his pilllow, in a gesture which many people thought was "fake."

Now, he has been seen helping even more around camp, though viewers at home had had no idea of the way he’s been giving his campmates an even better shot at enjoying their time.

According to his sons, Charles and TJ, Nick has been using his "wet bag" to fill up water, as the buclets are a little too small, meaning his clothes have not been protected from the downpours of rain which have plagued the jungle mates.

Charles told Lorraine Kelly, when asked about what would annoy Nick the most: "I think I’ve said it before, he’s a gentleman, so if someone was rude, especially to a lady, that would be the case.

"But everyone’s so nice and everyone’s got on so well. I think it’s just the hunger and boredom."

TJ then said: "And rain – there’s been a lot of rain and they haven’t got any dry clothes."

Charles then made the shocking confession: "He’s been using his wet bag, another way he’s helping everyone else, but we just want him to look after himself!"

The pair then talked about who they would like to win, with TJ admitting they expect Harry Redknapp and Fleur East may put up a fight against Nick to take the crown, despite recently departed campmate Anne Hegerty citing Nick as her most likely winner.

On those shocking, red budgie smugglers, the boys said they knew nothing about it, but Charles thought he should enjoy the attention he’s been getting.

TJ said: "We don’t know anything about those – we’ve never seen those before!"

Charles then chimed in: "We’ve been taking a lot of abuse about those… but if he’s got it, flaunt it!"

They joked with Lorraine that Nick’s guitar playing is much better than his singing, after he serenaded the campmates with a rendition of Bob Dylan’s Make You Feel My Love.

But overall, they’re most excited to get everyone out so they can get to know them themselves.

I’m A Celebrity continues tonight at 9pm, and Lorraine airs weekdays at 8.30am on ITV.