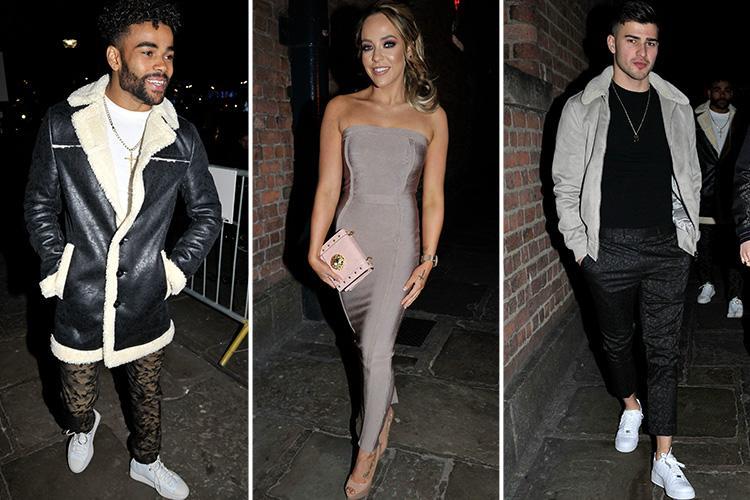 The actor, 20, recently returned from his three-week stint in jungle and appeared in high spirits as he joined co-star Stephanie Davis, 25, and her new boyfriend Owen Warner, 19, at the glitzy bash held at Revs Nightclub. 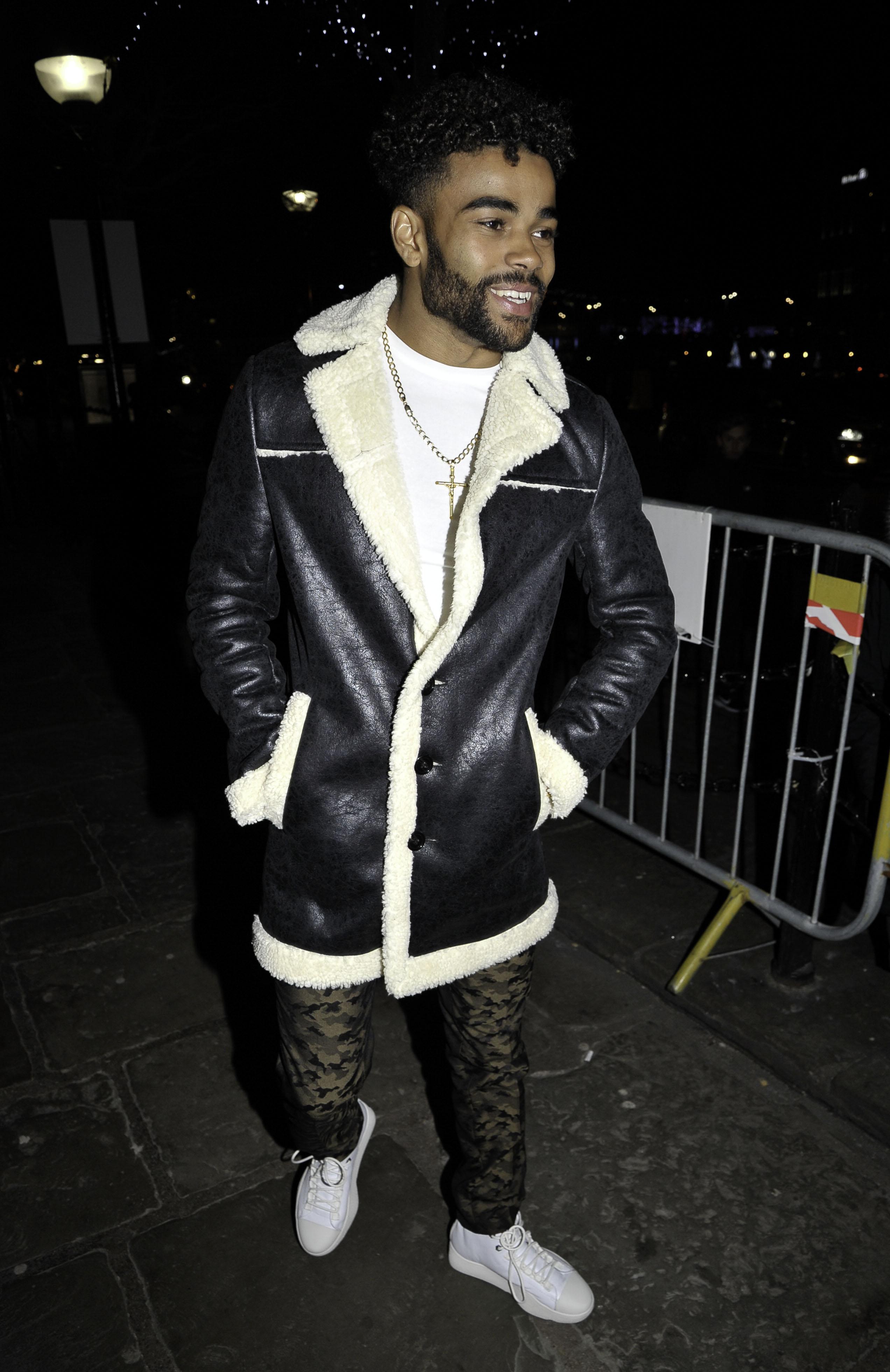 Combating the chilly temperatures in the UK, Malique wrapped up in a long shearling-lined leather aviator jacket.

A far cry from his jungle threads, he teamed his statement jacket with a pair of camouflage suit trousers, white T-shirt and trainers.

The mother-of-one stunned in the slinky grey garment, which she complemented with a pair of nude patent leather heels and a clutch bag. 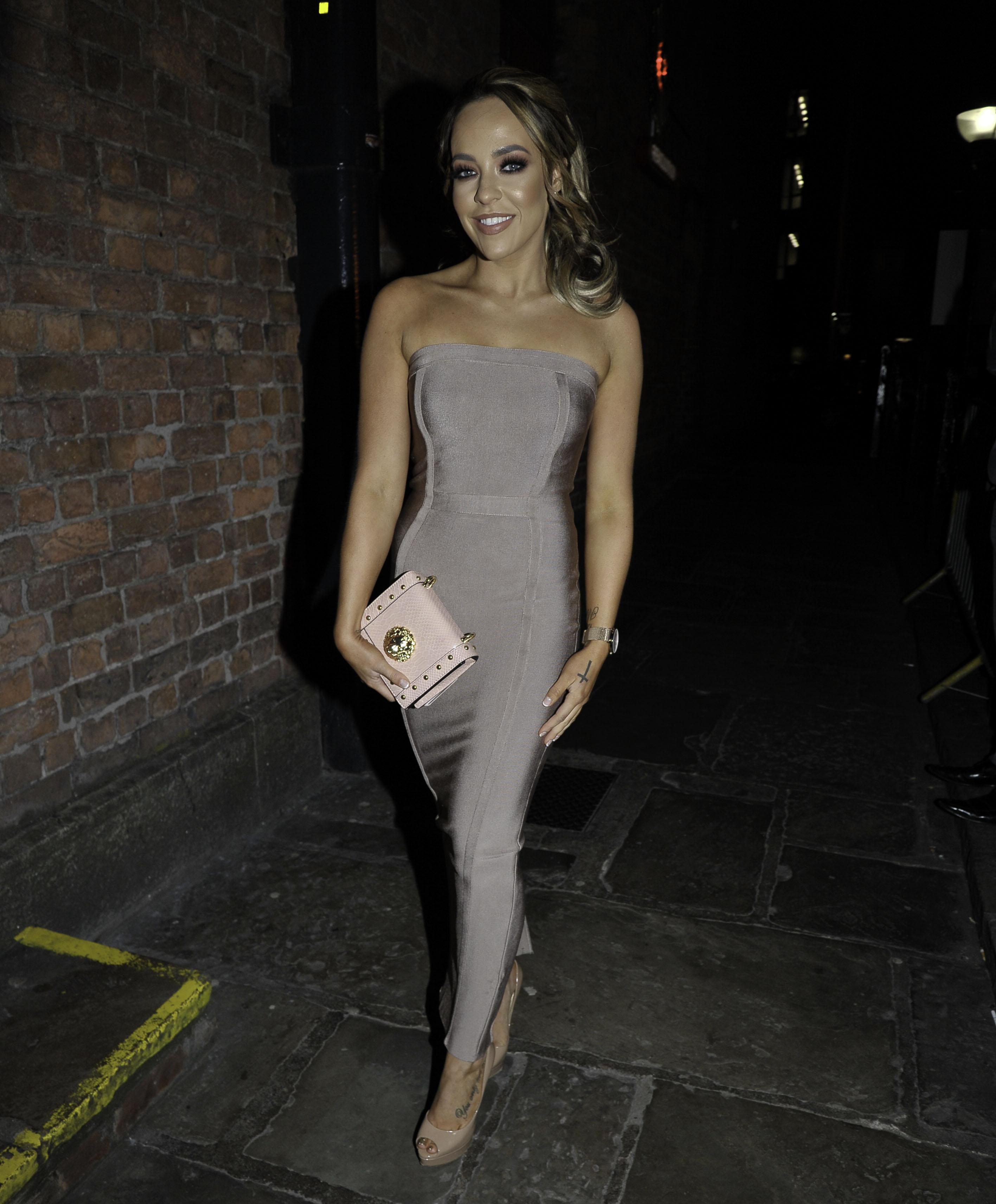 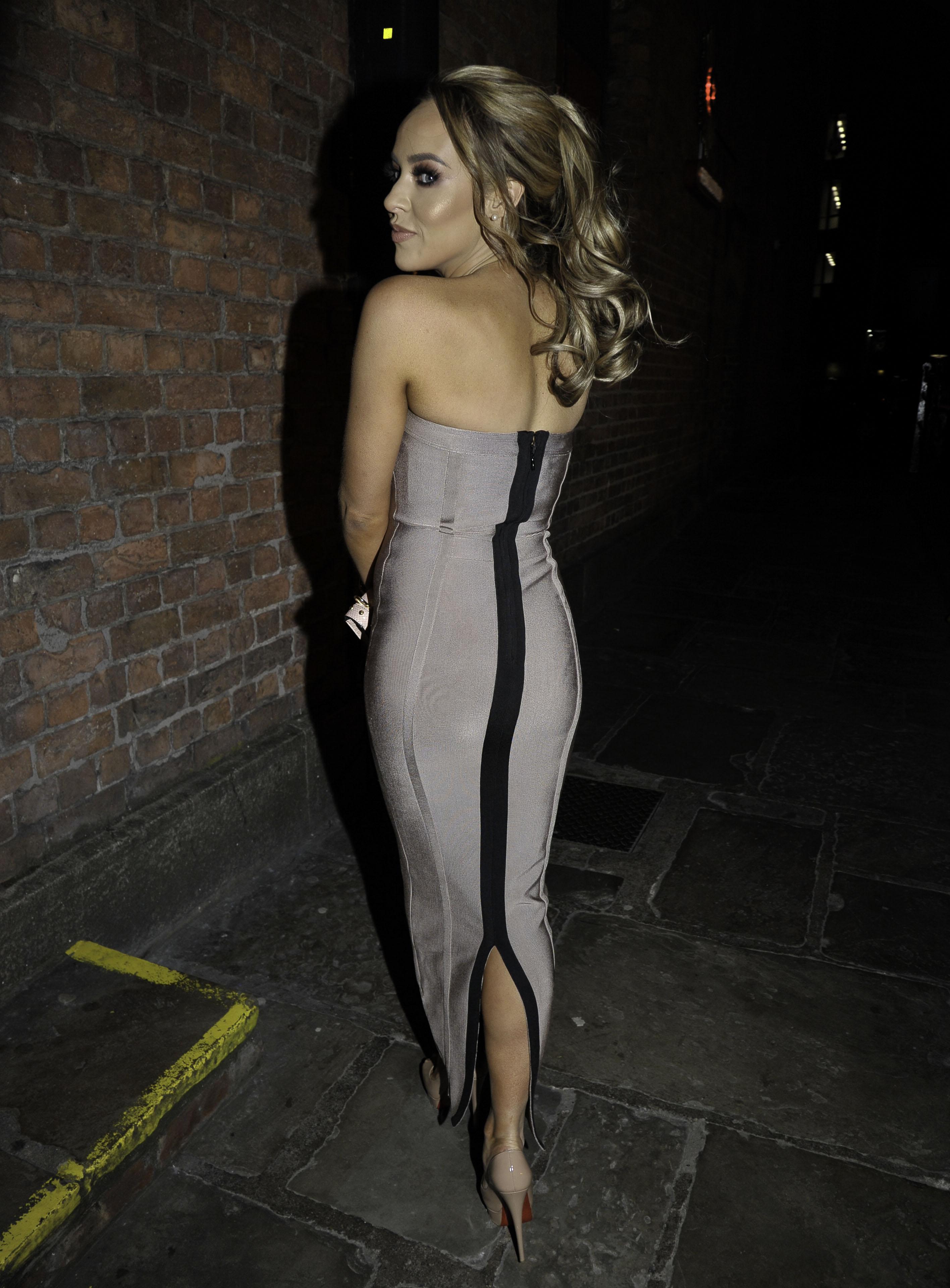 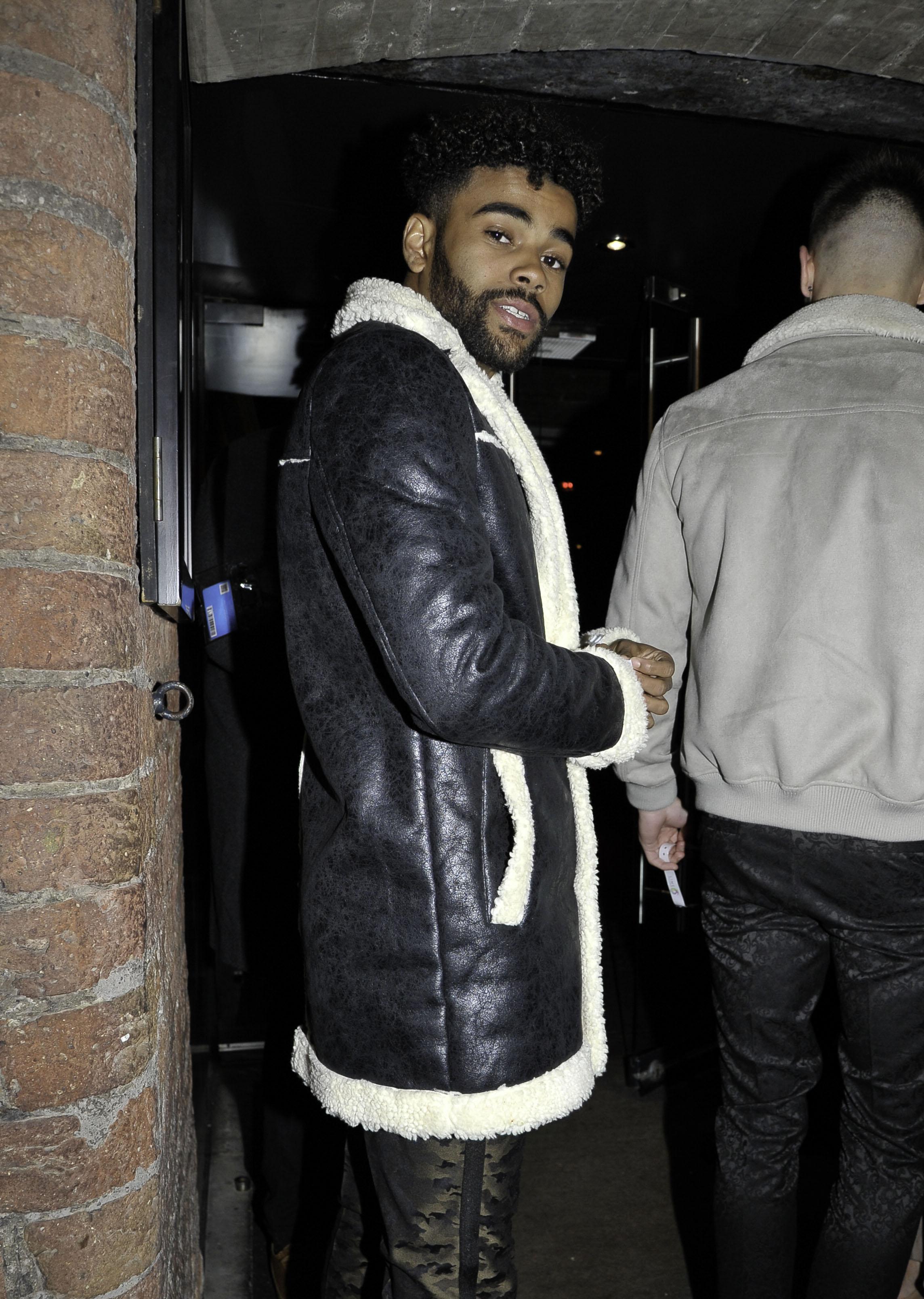 She worked her brunette tresses into a voluminous curl and sported a dark smokey eye for the occasion.

The pair were joined at the bash by co-stars Jennifer Metcalfe, Sarah Jayne-Dunn and Stephanie's new boyfriend Owen, who arrived to the party with Ellis Hollins.

The Sun Online revealed that Stephanie has fallen head over heels for her Hollyoaks co-star Owen yesterday.

A TV source revealed the pair started dating after Steph, 25, reprised her role as Sinead O’Connor on the Channel 4 soap earlier this year. 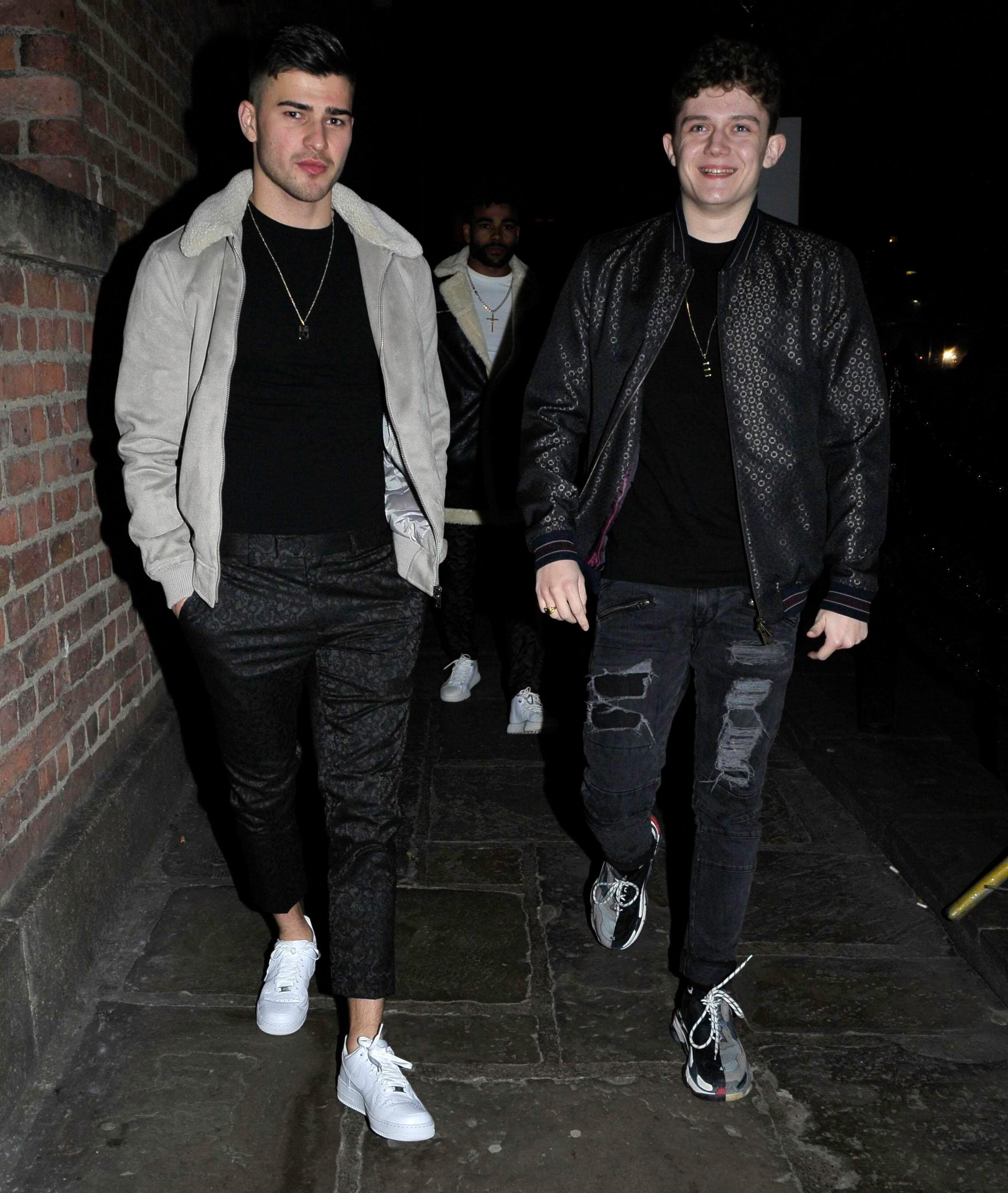 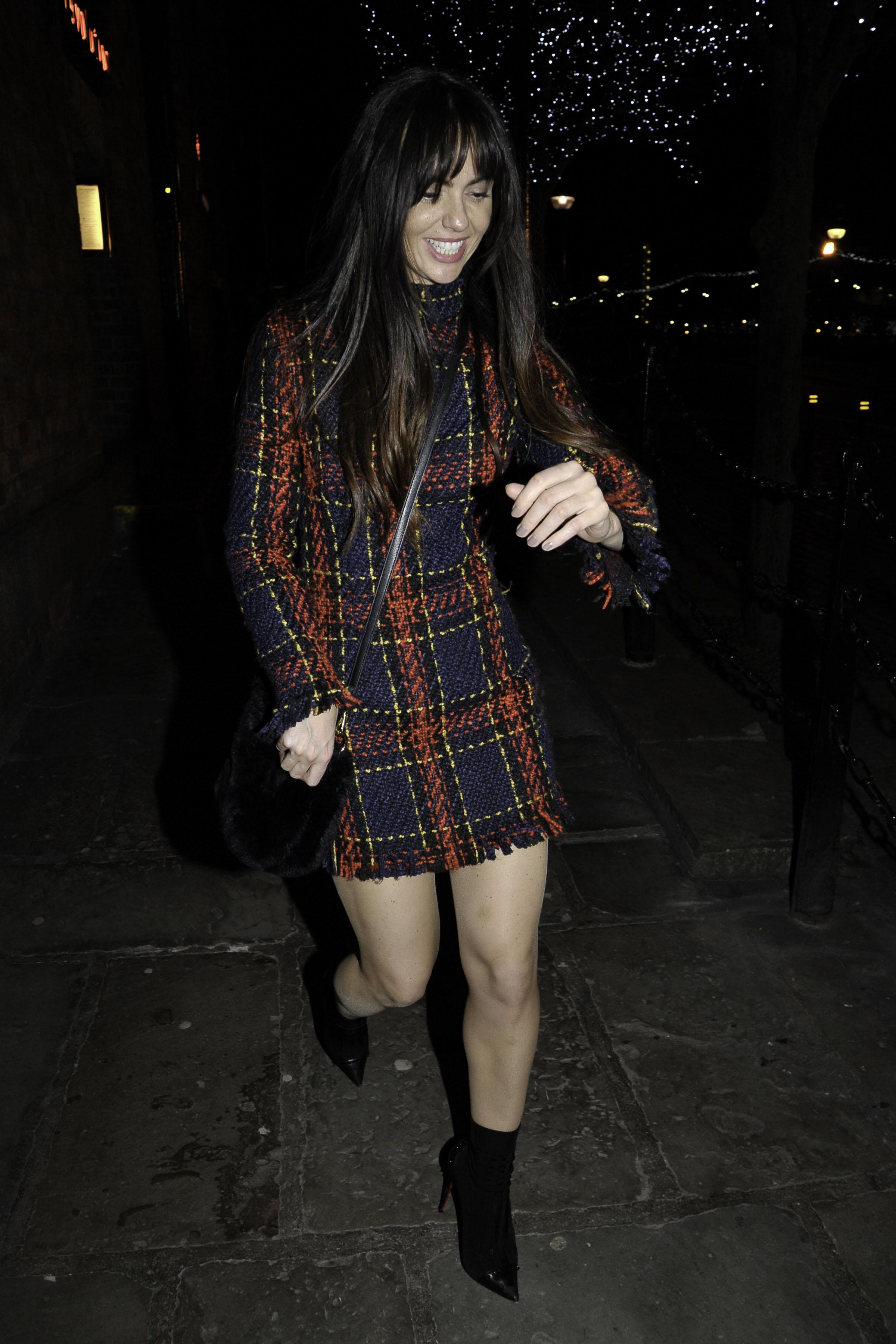 Steph had been single since her split with troubled Celebrity Big Brother star Jeremy McConnell but is said to have found something really special with Owen.

A source told The Sun Online: "Steph and Owen became friends when she returned to Hollyoaks but in recent weeks it’s turned into a romance.

"It's well known among the cast that they’re dating but it’s very early days for them both." 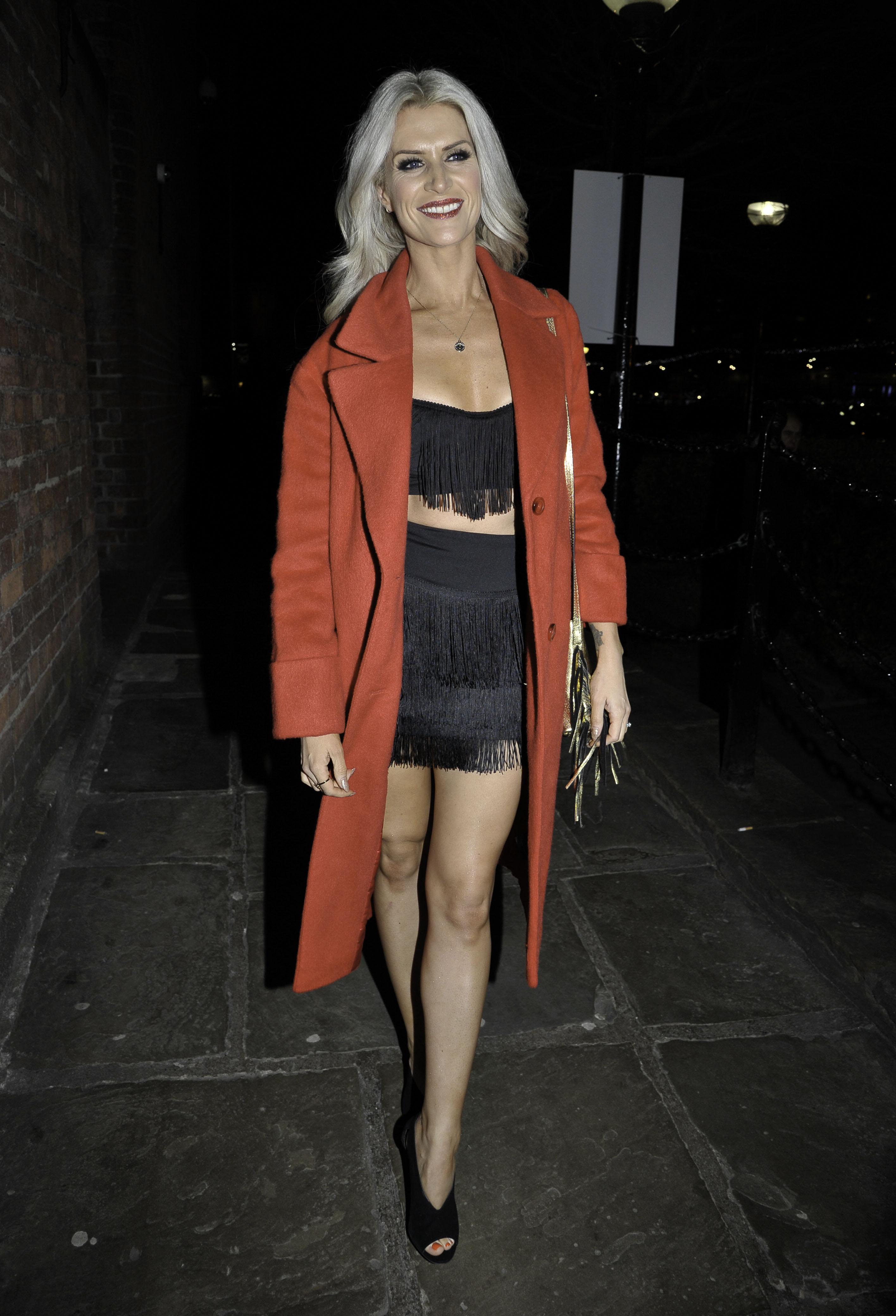 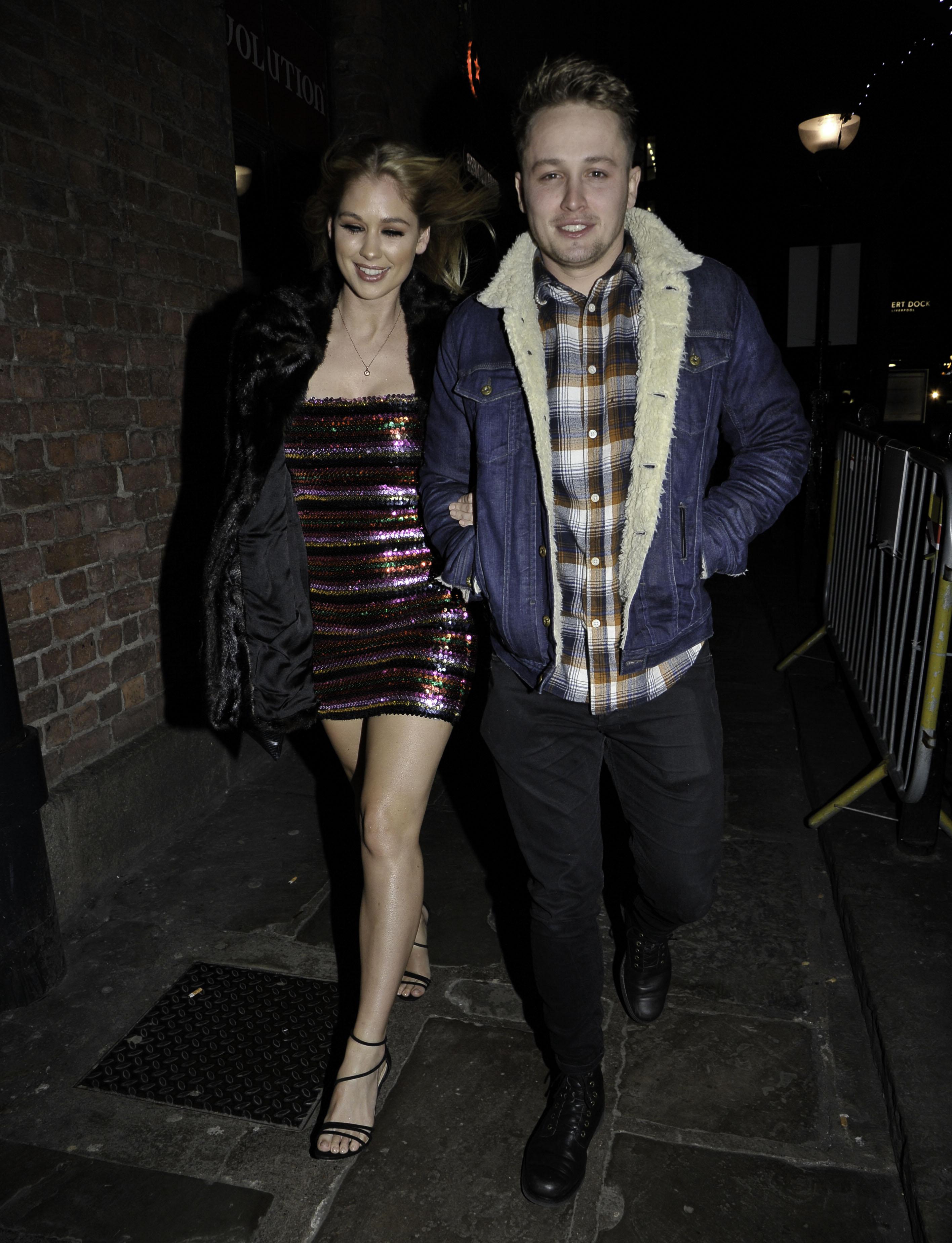 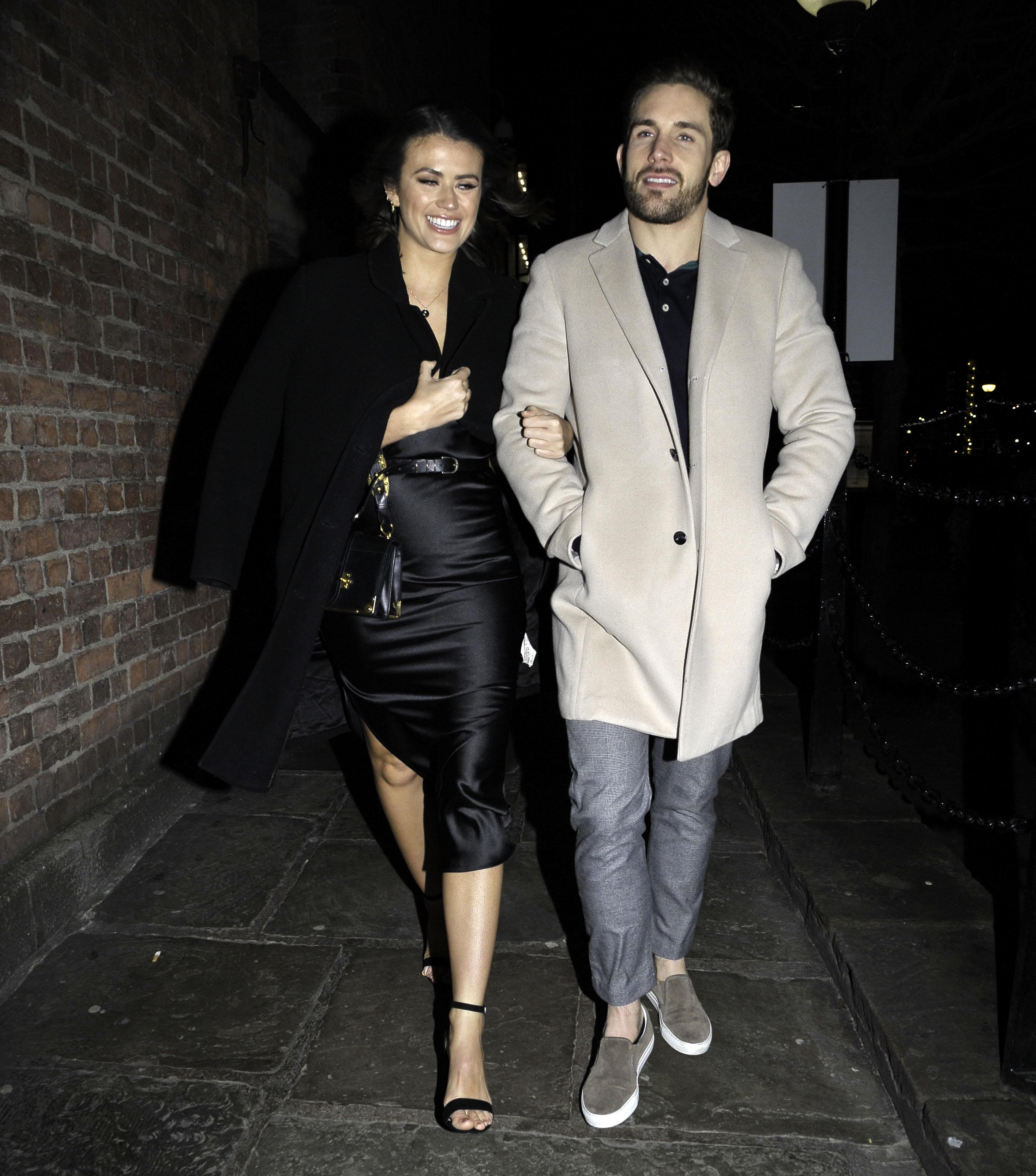 A spokesman for the actress told The Mirror: "They are in a relationship and they are very happy."

Steph has recently hinted at finding love on her social media accounts but didn't reveal the identity of her mystery man.

The insider added: "Steph is being really cautious and has wanted to keep their relationship out of the public eye. 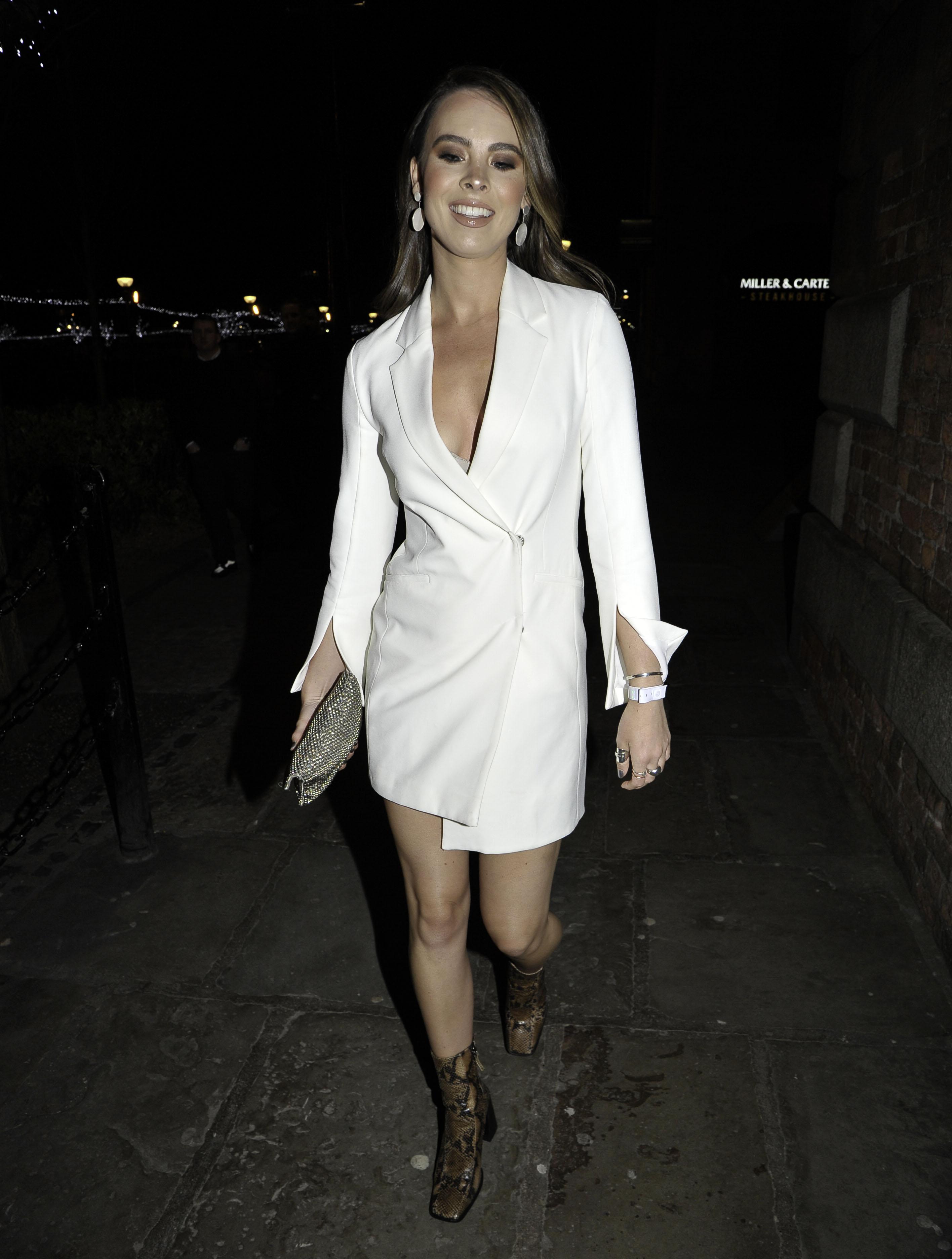 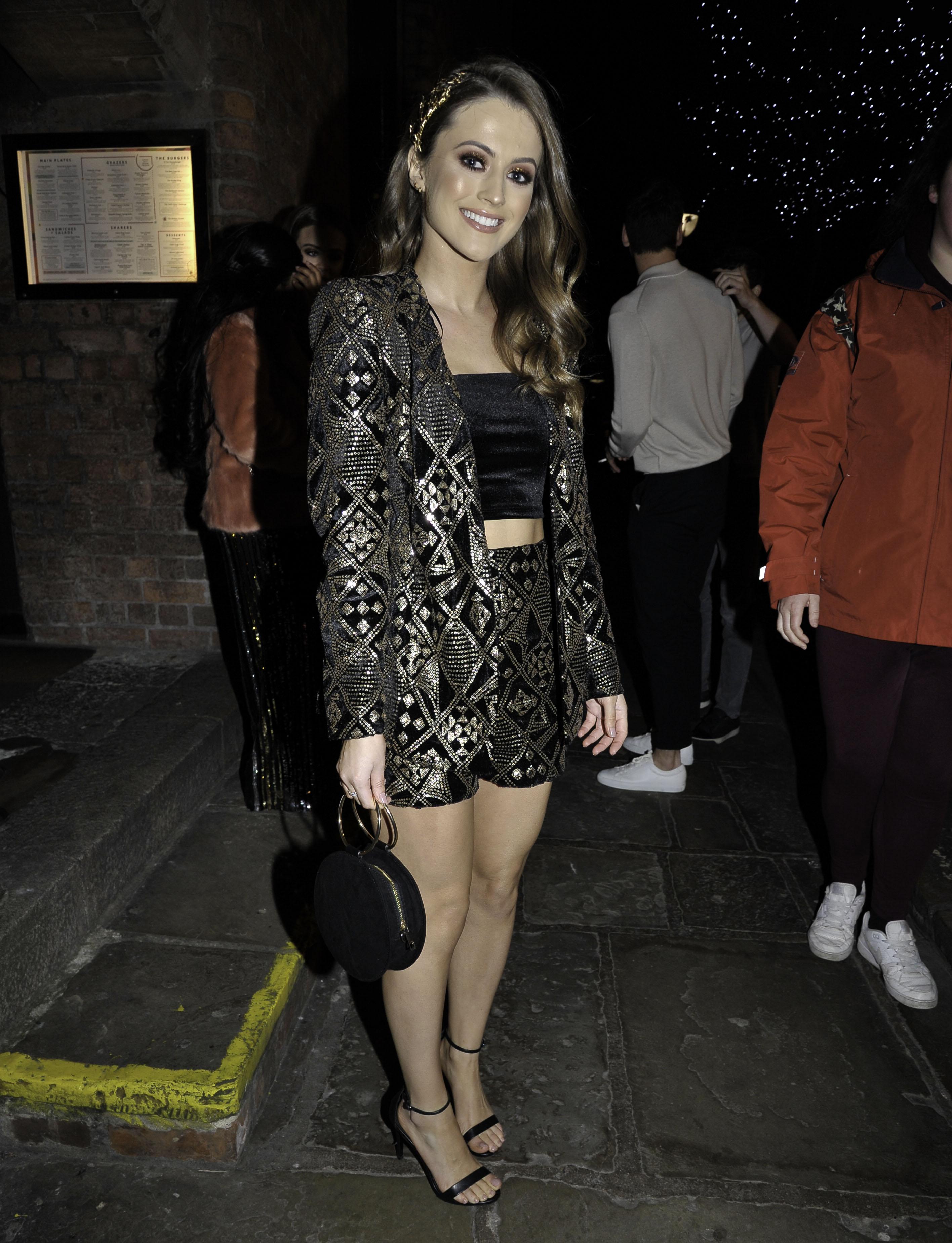 "They make a really nice couple and all of their friends and co-stars have been really supportive. Everyone just wants Steph to be happy."

Steph, who went to rehab for alcoholism last year, has been praised by fans for being so candid about her recovery and battle with depression.

Her return to Hollyoaks earlier this year was met with joy by viewers, who welcomed her fiery character back with open arms.