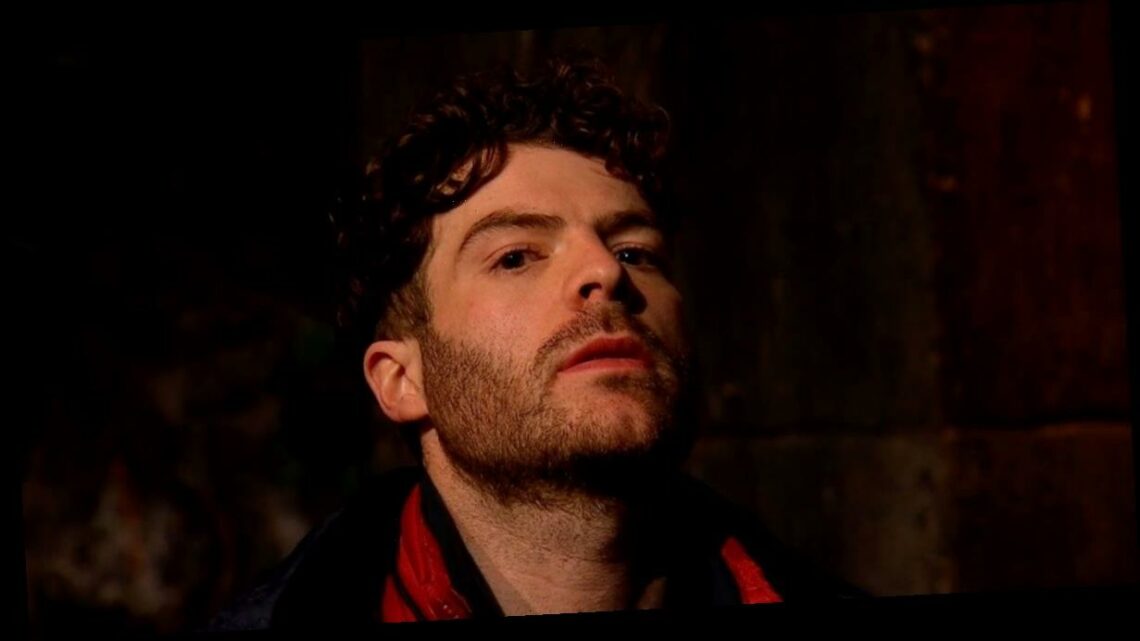 Jordan North is in for a seriously touch time on Monday night's I'm a Celebrity… Get Me Out of Here! as he faces a Bushtucker Trial with Shane Richie.

The public voted the duo to do The Viper Vault, which will see them locked in coffins and surrounding by slithering snakes.

And in a preview for the episode, the Radio DJ and ex-EastEnders star gear up to take on their reptilian foes to win some stars for the camp.

Hosts Ant McPartlin and Declan Donnelly explain the trial to them and Jordan becomes visibly nervous, with him sighing and looking around.

They ask him how he's feeling and he says: "I genuinely… I don't think I've ever been this scared in my entire life, genuinely.

"I don't like flying and I feel nervous when I got an an aeroplane, but this…"

Shane then comforts his new-found friend, but viewers will have to tune in to the episode to see how they get on.

There's no surprise that viewers voted Jordan to do the first public-vote trial after his jitters in Sunday night's premiere.

The celebrities had to traverse down a cliff to pick up their rucksacks – but even the thought of it proved too much for Jordan.

His nerves caused him to throw up before he'd even got the abseiling gear strapped on.

In a cruel – but expected – twist, he was the last one to go down the side of the mountain, though escaped unscathed and with a rucksack in hand.

The ITV series has moved to Gwrych Castle in Wales for 2020 as travel to Australia was impossible due to the coronavirus pandemic.

The new-look I'm A Celeb sees the famous faces move into the ruins of the castle rather than the Australian jungle.

I'm a Celebrity… Get Me Out of Here! continues tonight at 9pm on ITV