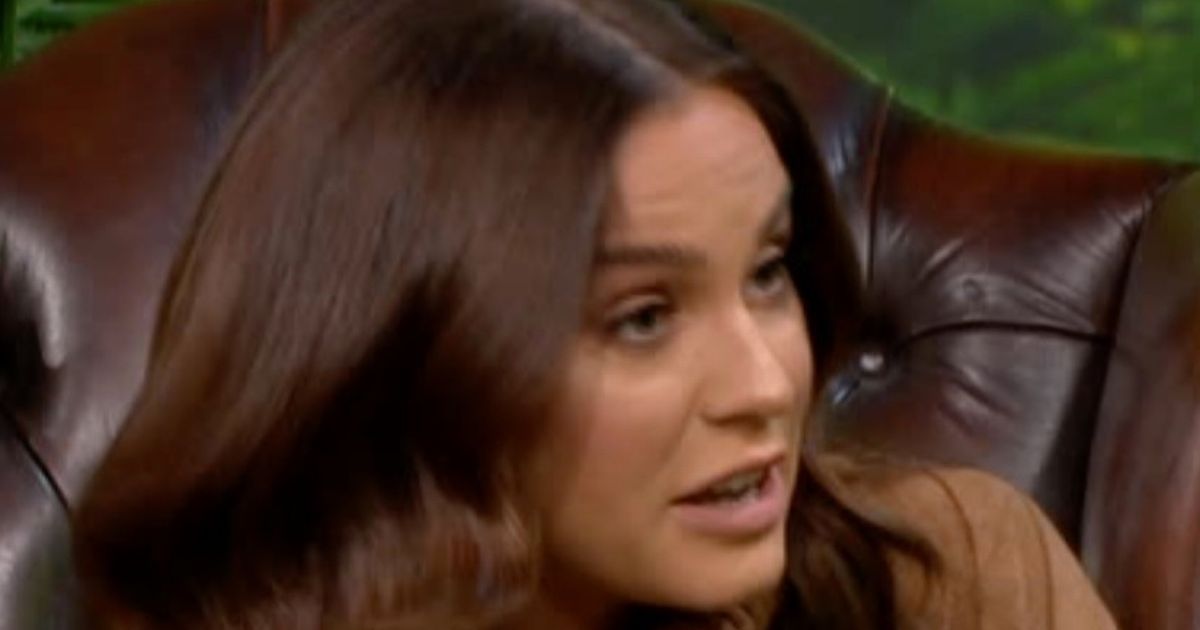 I’m A Celebrity’s Vicky Pattison has revealed what really happened when John Barrowman was sent out of the jungle.

The actor had a sprained ankle after taking a tumble on the dodgy terrain outside the camp, and was sent off to get some treatment after.

The 51-year-old was taken to hospital after he slipped down a path when walking to clean a pot and immediately screamed out in pain.

The former Doctor Who star was left in agony on Sunday night and was helped into the medical hut by DIY SOS host Nick Knowles and Hollyoaks star Malique Thompson-Dwyer.

He spent overnight in a hospital but X-rays showed there was no break and it was just a severe sprain.

Vicky, who won the show after turning up as a late arrival in her series, said she doubts he would have been given any special treatment as he went back, saying he "wouldn’t have got a cereal bar."

She told This Morning’s Phillip Schofield and Rochelle Humes: "He was taken to a hospital but he joked he was with male strippers and that… I doubt he would have even got a cereal bar…

"They didn’t give me a drive through any time, I’ve been in there and done it. You’d be surprised, they’re pretty rigid."

Phil and Rochelle expected him to have been given some tasty treats in his night in hospital, but Vicky was certain that wasn’t the case.

A show source told Mirror.co.uk: “John is back in camp and he was very keen to go back on the show as soon as he knew nothing was broken.

“We have heavily strapped his ankle for now and will be keeping a close eye on him.

“This was not a case of trying to persuade him to stay or forcing him to go back, he was desperate to get back in there and carry on with his jungle adventure.

"But how much he can do and what trials he can take part in will depend on how the ankle heals.”

I’m A Celebrity continues tonight at 9pm on ITV as This Morning airs weekdays at 10.30am on ITV.

10 closet essentials for a killer wardrobe