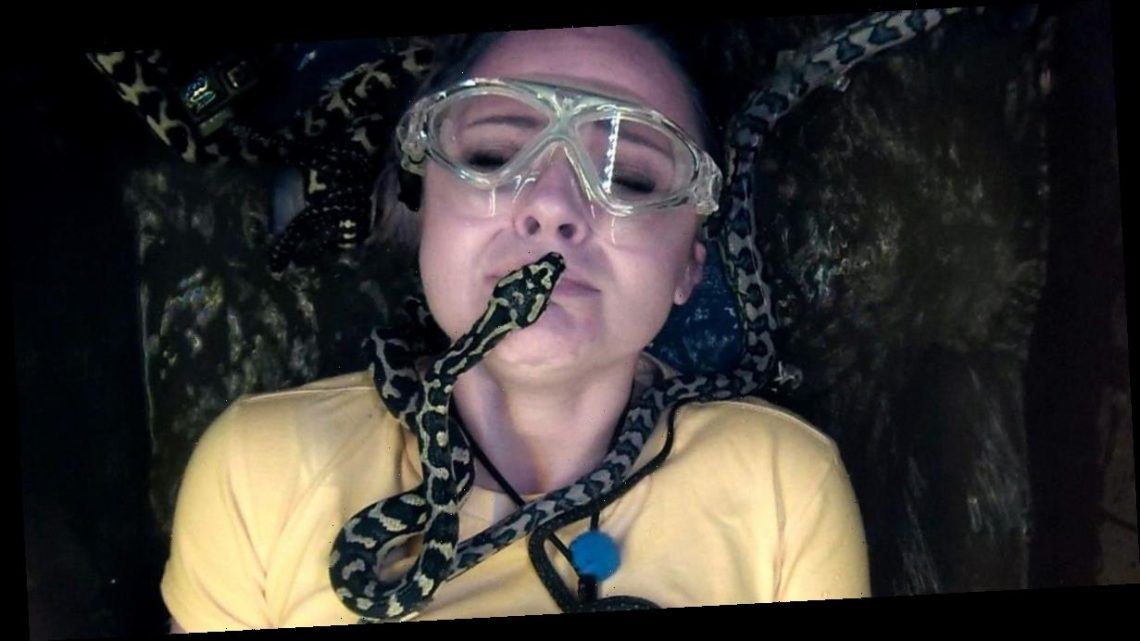 I'm A Celebrity is about to get a whole lot tougher.

The fresh faced celebs are set to make their way Down Under any day now for the new series, with it expected to air some time later this month.

But a new obstacle's arisen in the form of a "plague of reptiles" – a heatwave has forced a bunch of snakes to up shop to near where the camp is in Murwillumbah is New South Wales.

The Australian Department of Environment, Land, Water and Planning have issued a warning about the threats that could be posed because of the heat.

Last year, the country experienced a record number of snakebite victims, according to MailOnline .

Temperatures are set to rise for the next few months, meaning chances of being bitten will only rise too.

Thunderstorms are expected too – the celebs are in for a hell of a time.

It's not just snakes that'll be flocking to the jungle – leeches and giant earthworms tend to move out from their burrows when it's really wet.

Former King of the Jungle Joe Swash has previously spoken about the creepy crawlies who get about the camp.

"It's got leeches everywhere, in the water," he said.

Bob McCarron, the medic and legend who keeps a watchful eye on celebs who might fall ill, said: "People think the shower is the glam area, but over the years we have taken five rough-scaled snakes from the shower.

"They're one of Australia's deadliest snakes – they could kill you.

"They love the little tepid pools of warm water at the bottom of the shower. It's a very dangerous place."

Upgrade Your Winter Wardrobe With 2 for $24 Nordstrom Tights!