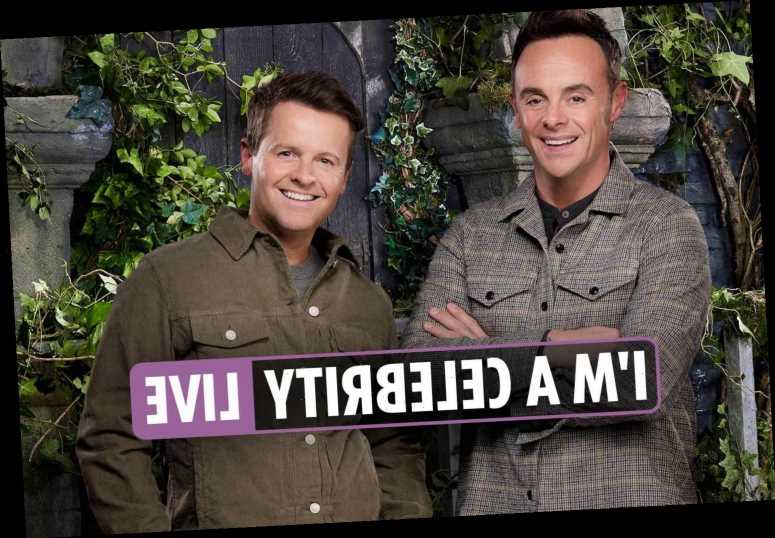 I'M A Celeb viewers are getting ready to watch camp mate Jordan North do ANOTHER trial – this time in a horrifying underground tunnel.

The Radio1 DJ was 5/1 to do the most trials before the show – however, after he threw up at the thought of going down a cliff and his snake pit panic attack, he is now odds on 8/15 favourite.

It seems while many fans are enjoying watching the 30-year-old squirm, lots want his misery to end.

One of his fans wrote on Twitter: "Jordan is doing the trail again?! c’mon people. Give him a break!"

Another campmate viewers are getting tired of is name-dropper extraordinaire, Vernon Kay.

The TV presenter has been criticised by viewers for name-dropping after boasting about meeting Hollywood star multiple times.

One viewer jokingly tweeted: "Is Vernon Kay paid by the name drop?"

Follow our live blog below for the latest updates from Grwych castle...

You Season 3 release date and cast latest: When is it coming out on Netflix?
World News