Home » TV & Movies » I'm A Celebrity 2020: Ant and Dec could be haunted by Gwrych Castle's Countess 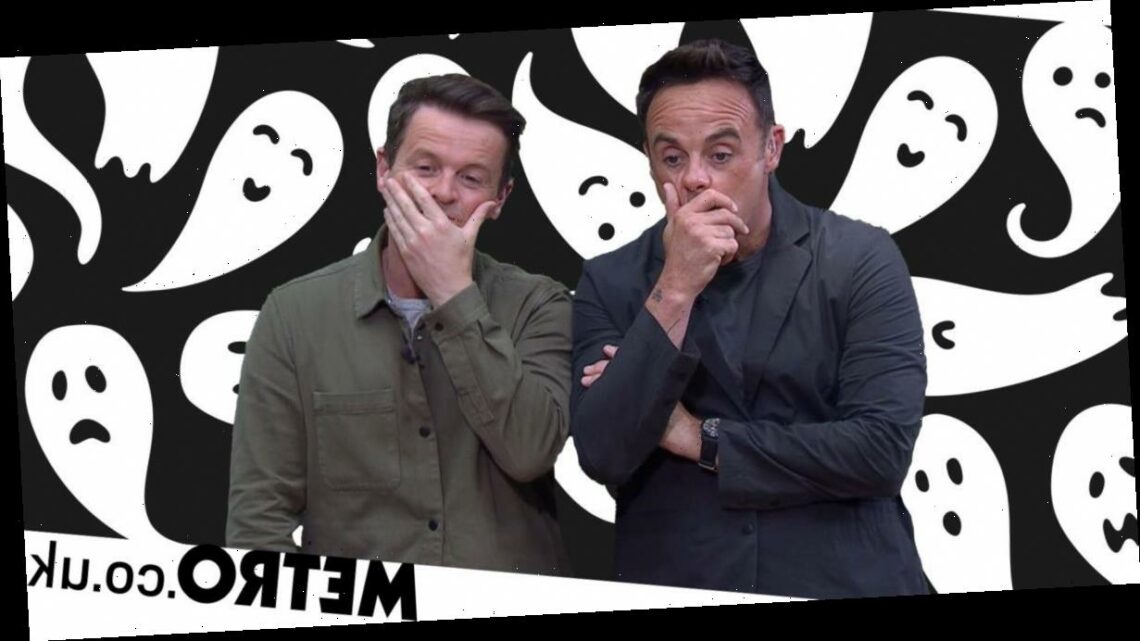 I'm A Celebrity 2020: Ant and Dec could be haunted by Gwrych Castle's Countess

I’m A Celebrity…Get Me Out Of Here!’s new UK location could see Ant and Dec haunted by the ghost of the mysterious Countess.

Production on the ITV flagship show is moving from Australia to the UK this year, due to travel restrictions impose by the coronavirus pandemic.

It’s already been announced that the new setting of I’m A Celeb will be Gwrych Castle, in rural North Wales. But it sounds like there will be more than just sheep to greet the crew when they arrive.

Speaking to The Mirror, medium Helen Lawson warned that our favourite Geordie duo could find themselves at the mercy of one of the castle’s old residents, namely Winifred, the Countess of Dundonald.

‘The celebrities and crew will definitely encounter the Countess, because she will want to know who is sleeping in her home,’ Lawson said.

Lawson also handily revealed that if you see a tall, beautiful and elegant lady passing through the castle ruins, basically run for it.

‘She will definitely be watching,’ she ominously foretold, so that’s us not sleeping tonight.

Gwrych Castle, located in Abergele, North Wales, was originally built in the 1800s by Lloyd Bamford-Hesketh, before passing down to the Earl of Dundonald who had married the Hesketh heiress, Winifred.

Winifred died in 1924 and she sounds like a bit of an icon, some (us) would call her the Welsh Woman in Black.

However, it seems that this year’s celebs could have had a lucky escape from the clutches of the Countess, as Gwrych Castle’s owner nearly passed up on the opportunity to host the show, as he thought an e-mail by producers was spam.

Apparently, the full line-up for this year’s edition has also been confirmed, and none of the stars booked pre-pandemic decided to quit after the move. to the UK.

One such rumoured star is Tiger King’s Carole Baskin, who despite signing up for the US series Dancing With The Stars, has still been hinted at joining in the fun over in Blighty.

I’m A Celebrity returns to ITV later this year.