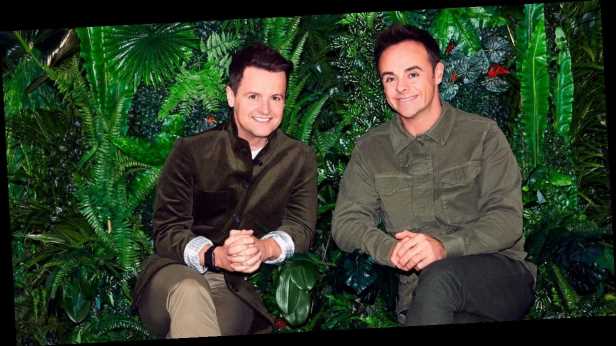 I'm A Celebrity… Get Me Out of Here! is having a massive shake-up this year due to the coronavirus pandemic and its come with its challenges.

Bosses and staff behind the ITV hit show spent the entire weekend drying out the Gwrych Castle set after the historic property became flooded and sodden following a heavy rainfall.

It swamped the crew with problems as they tackled the ancient venue which will soon see the celebs taking residence for a few weeks.

Parts of the new set being used on the castle in Abergele, North Wales, were ruined as staff tried to save props and sets.

It's also left bosses worried that heavy rain could affect the show when it returns to our TVs this year.

A source told The Sun: "The crew are working around the clock as it is. But because of the dreadful weather they spent much of the weekend trying to remove standing water from areas of the building.

"They’re now trying to work out a way to make sure that, if there’s bad weather when the show airs in November, it doesn’t affect filming."

ITV bosses swapped Australia for Gwrych Castle in the wake of the coronavirus pandemic.

Geordie presenters Ant McPartlin and Declan Donnelly will be live from "freezing" North Wales as they continue to host the popular show.

This isn’t the only confirmed location for the show though, as a local farm and hotels – which will be used for the show – have been spotted nearby.

It’s unknown which hotel Ant and Dec and the 2020 campmates will be staying at when they arrive in North Wales.

Usually, Ant and Dec will stay in a hotel throughout the duration of the show, while the contestants will only stay there before and after the show.

But speculation is rife after Gwrych Castle’s official Twitter page suggested the seaside town of Rhyl could be featured in the new series.

I'm A Celebrity will return to ITV this Autumn

Batman release date cancelled: When is The Batman coming out after HUGE delay?