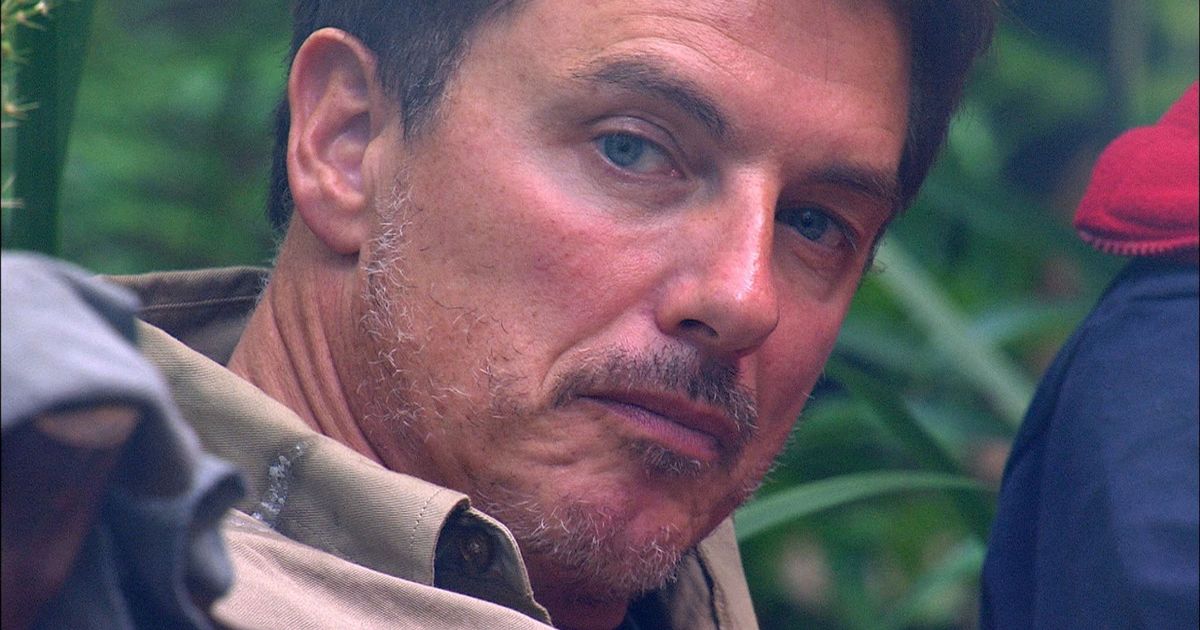 I’m A Celebrity was subjected to "fix" claims after John Barrowman was allowed to stay in the show despite leaving camp.

The 51-year-old was excluded from the public vote off after he was taken to hospital for an x-ray.

John ended up spraining his ankle after walking down the path to wash a pot while accompanied by Harry Redknapp.

Later, John was helped to the medical hut by Nick and Malique and jungle medics advised that he go to hospital for an x-ray.

I’m A Celebrity have assured that John is on "lock down" in hospital and that his medical condition will be assessed tomorrow.

John’s ankle has been strapped up but it doesn’t appear that serious damage has been done, meaning that he could still return to the jungle.

The actor sent a jokey message to his campmates, saying: "I am lying here sipping champagne in a hospital with 6 male strippers. Continue to live jungle life as normal.

"I want to be back in there with you all soon. But please get some rest this evening. Ps I want my f****** dinner when I get back!"

Reps for I’m A Celeb have confirmed that money viewers have spent voting to save John will be refunded via the website.

However fans were fuming that he was allowed to stay in the show despite leaving and dodging the vote-off.

One tweeted: "Vote frozen? John gets an extra day in camp!? Fix."

While another commented: "So basically John is immune from the vote. Show becomes a fix each year. At least cancel the vote and do 2 tomorrow. #imaceleb."

A third remarked: "Not being funny but john should be the next to leave due to him being excluded in the vote off tonight #imaceleb."

Another commented: "#imaceleb so john is exempt as they don’t know if he is coming back. Shouldn’t be a vote until they know. Not fair he gets a free pass!"

Do you think it was fair?

*I’m A Celebrity returns tomorrow at 9pm on ITV