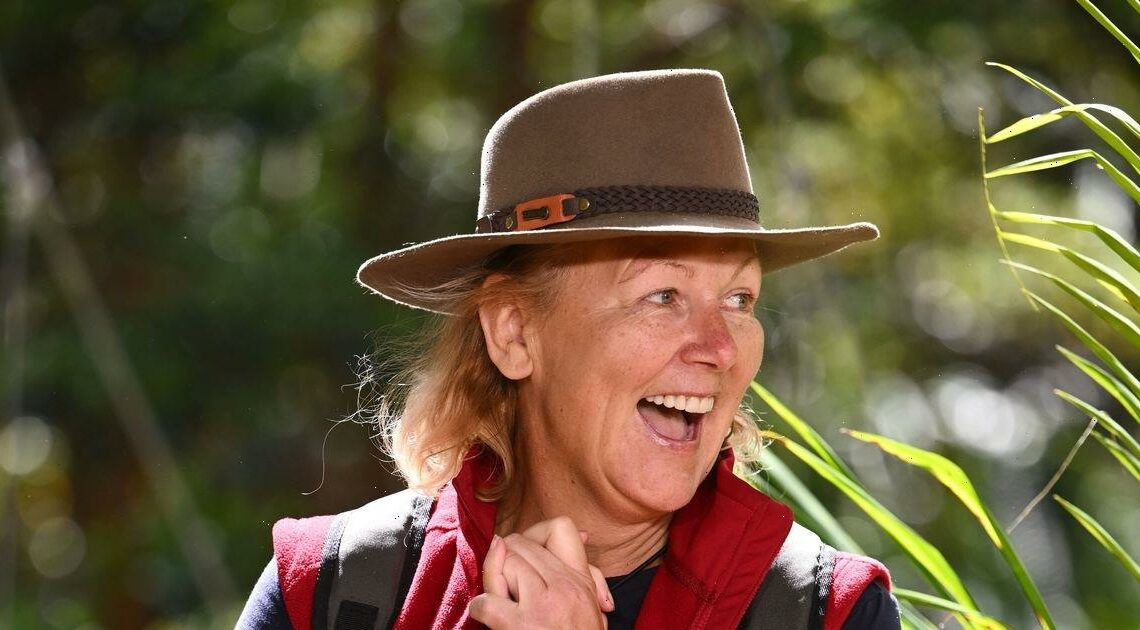 I'm A Celebrity… Get Me Out of Here! star Nicola McLean has revealed who she thinks has changed the most during their jungle stint.

She spoke exclusively to the Daily Star about her transformation on the show and the current cast's results.

Nicola, 41, said: "I cannot remember how much I lost but I was under seven stone and I was super skinny. I was smaller than size six when I came out but I was not big going in.

"None of them seem to be shedding loads of weight. Usually, there are big transformations but I noticed Sue looked a lot better, she looked really fresher when she got evicted.

"That's cutting out dairy and that makes your eyes brighter and your skin better but no one's lost loads of weight.

"Chris lost even more weight but he had already lost loads.

"I'm guessing the reason why Owen has still got muscle is because he is still working out and like Jill is going for runs but I bet it's because they've been getting loads of sars so they are getting more to eat.

This comes after Nicola shared her thoughts on the ITV show finale twist.

Show bosses decided to pile on the pressure in the final by making the stars do their final bushtucker trials facing each other – which has never been done before.

Nicola, 41, told us: "Well, I'll be honest it makes it sound like I'm being a downer but I think it's easier being for people as I'm a natural show off, so if I was on my own and you're just fighting for just your meal then I would be inclined to say 'do you know what leave it, that's disgusting'.

"In front of people I'd be competitive and do it, I think it will push people on more.

"It's good to change things and try different things and to give other campmates a bit of entertainment and hopefully give us some more banter.

"Because I can imagine Mike being hilarious when other people are going through trauma in a funny way, not a bad way.

"I'm all for it but it would make them less likely to do it it would spur me on."

I'm A Celebrity airs nightly on ITV and ITV Hub