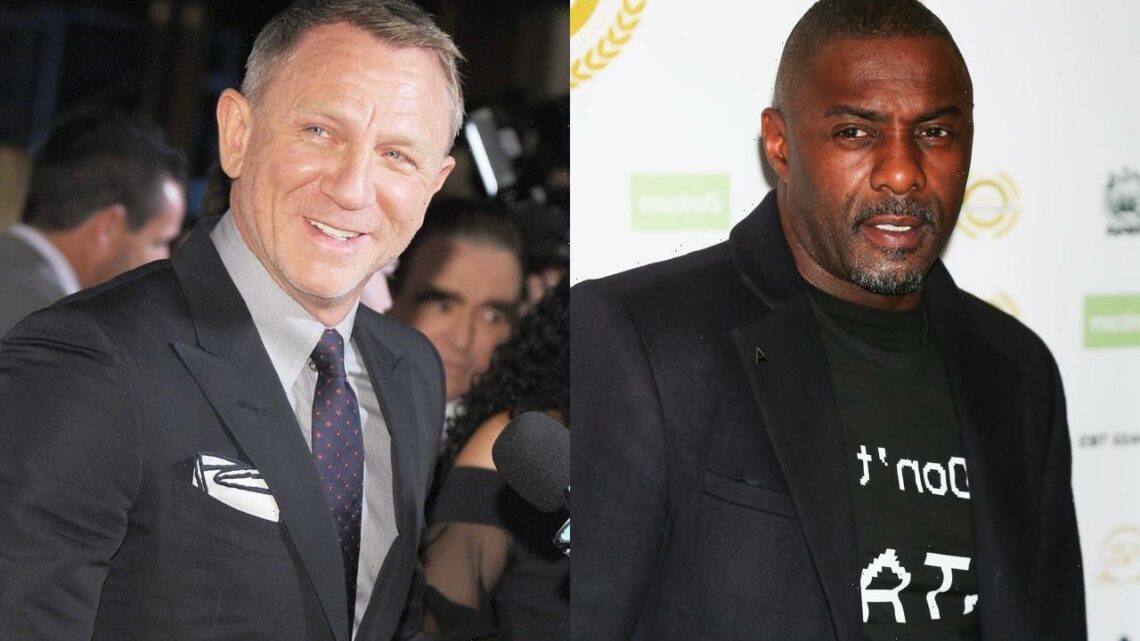 The ‘Luther’ actor reportedly wants to pursue ‘his own film franchise’ after he’s being named favorite to play 007, with producer Barbara Broccoli hails him ‘a magnificent actor.’

AceShowbiz –Idris Elba is reported to have walked away from talks to be the next James Bond after being named favorite to replace Daniel Craig. The “Luther” actor, 49, is instead reportedly set to pursue “his own film franchise,” though has apparently suggested other suitable 007s to producer Barbara Broccoli.

A source told The Sun on Monday night, August 15, “Fans and Barbara wanted Idris but he wants to create something for himself. However, he’s put forward names to play 007. He’s ‘informally’ in the decision-making process as he’s been in talks with producers for so long.”

Daniel, 54, quit after his fifth Bond outing in last year’s “No Time to Die“, with Barbara later saying Idris was in her plans to take over as the spy, hailing him “a magnificent actor.” With Idris out of the running, Henry Cavill, 39, and Rege-Jean Page, 34, are the joint 4/1 bookies’ favorites. They are still front-runners despite a film insider earlier this month saying the new James Bond must be aged under 40 and taller than 5ft 10 inches.

A source told the Daily Star on August 8 Eon Productions were after a “fresh faced” replacement for Daniel. They added bringing in an actor in their “late 30s” will allow him to stay in the role for at least a decade or potentially three films. The source also claimed filming on the next movie may start in winter 2023, but Craig’s successor will not be unveiled until next autumn at the earliest.

The Eon Productions under 40s casting “rule” meant bookies’ and fan favorites such as Idris, Henry and Rege-Jean, as well as 44-year-old Tom Hardy, would have been ruled out. Richard Madden, 36, and James Norton, 37, are now said to be in pole position, with the alleged 5ft 10 height requirement also ruling out Taron Egerton, 32, John Boyega, 30, and 35-year-old Kit Harington.

Andrew Tettenborn: Cap needed on foreign students in our universities